Despite being wanted, Do Kwon says in numerous tweets that he is not hiding from anyone. Though at the same time, he has never dared to reveal his actual location. 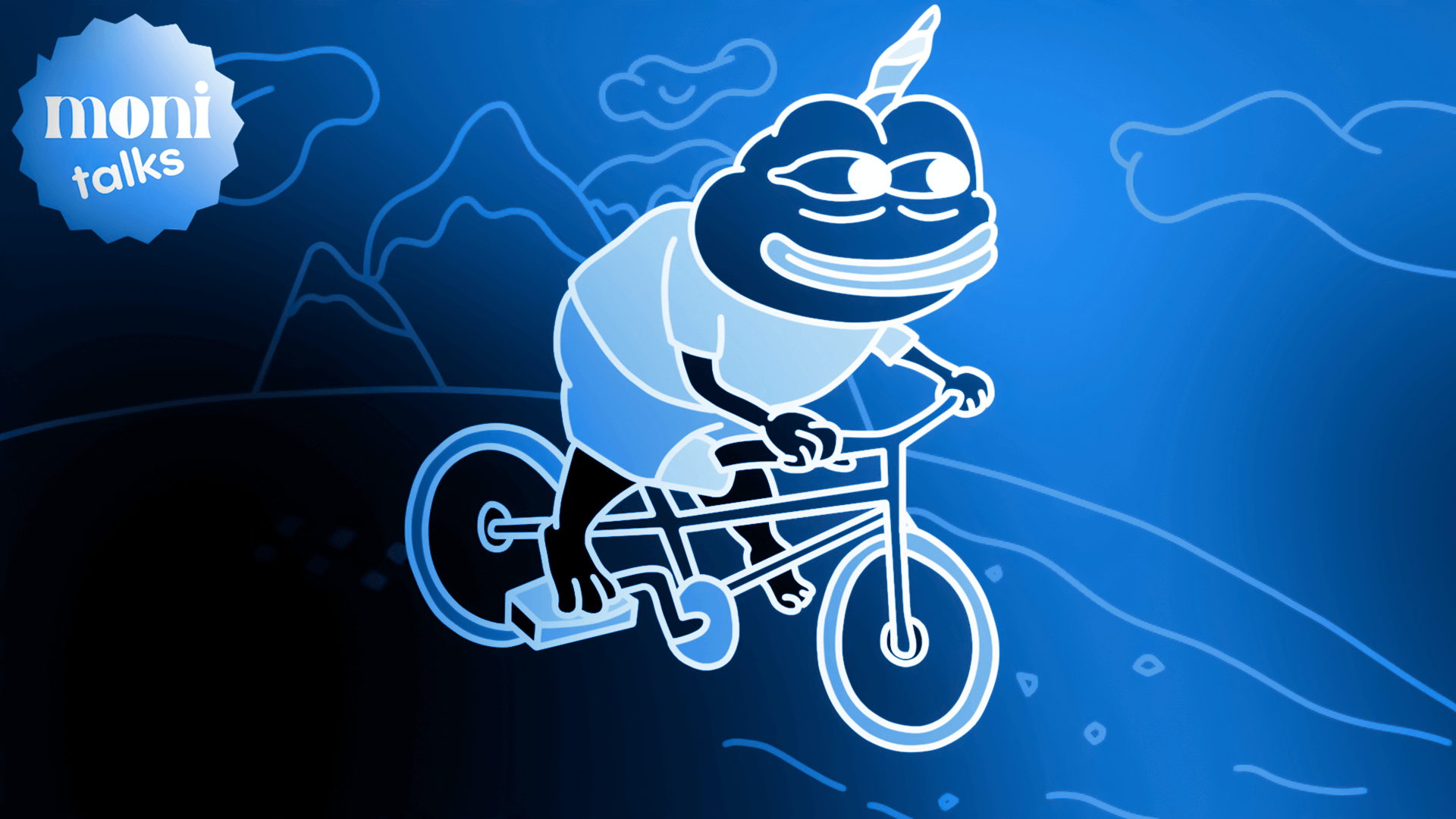 To remind you, until a couple of days ago, a South Korean court issued an arrest warrant for Do Kwon because of the conquering depths of FOMO and the frustration of DeFi enthusiasts and quote-unquote-terra. And on Friday, 3 days ago, the Foreign Ministry, along with the prosecutor's office, revoked the passports of Do Kwonchik and four other Terra Labs employees.

But at that time, everyone thought he was in Singapore, which had no mandatory extradition treaty with Korea. So far, it has been announced that Singapore will assist Korea under international law.

But the most strange thing is that nothing has happened at all so far. "For any government agency that has expressed interest in communicating, we are fully cooperative, and we have nothing to hide," Kwon wrote on Twitter.

The only strange thing is that Do Kwon is so open to dialogue that he also threatened Twitter not to leak his GPS data in one tweet, for he "has no right to do so."

Also, Doe hopes to "clear up the truth over the next few months." We'll see because the plot is already pulling on the show. There were rumors that the Singapore police said Kwon wasn't in the country, but there was no confirmation.

Do you know what 100% confirmed is? It's that you can keep track of your cryptocurrency portfolio in our Moni app. So download it before it runs after Do Kwon, too (it never will, but still).