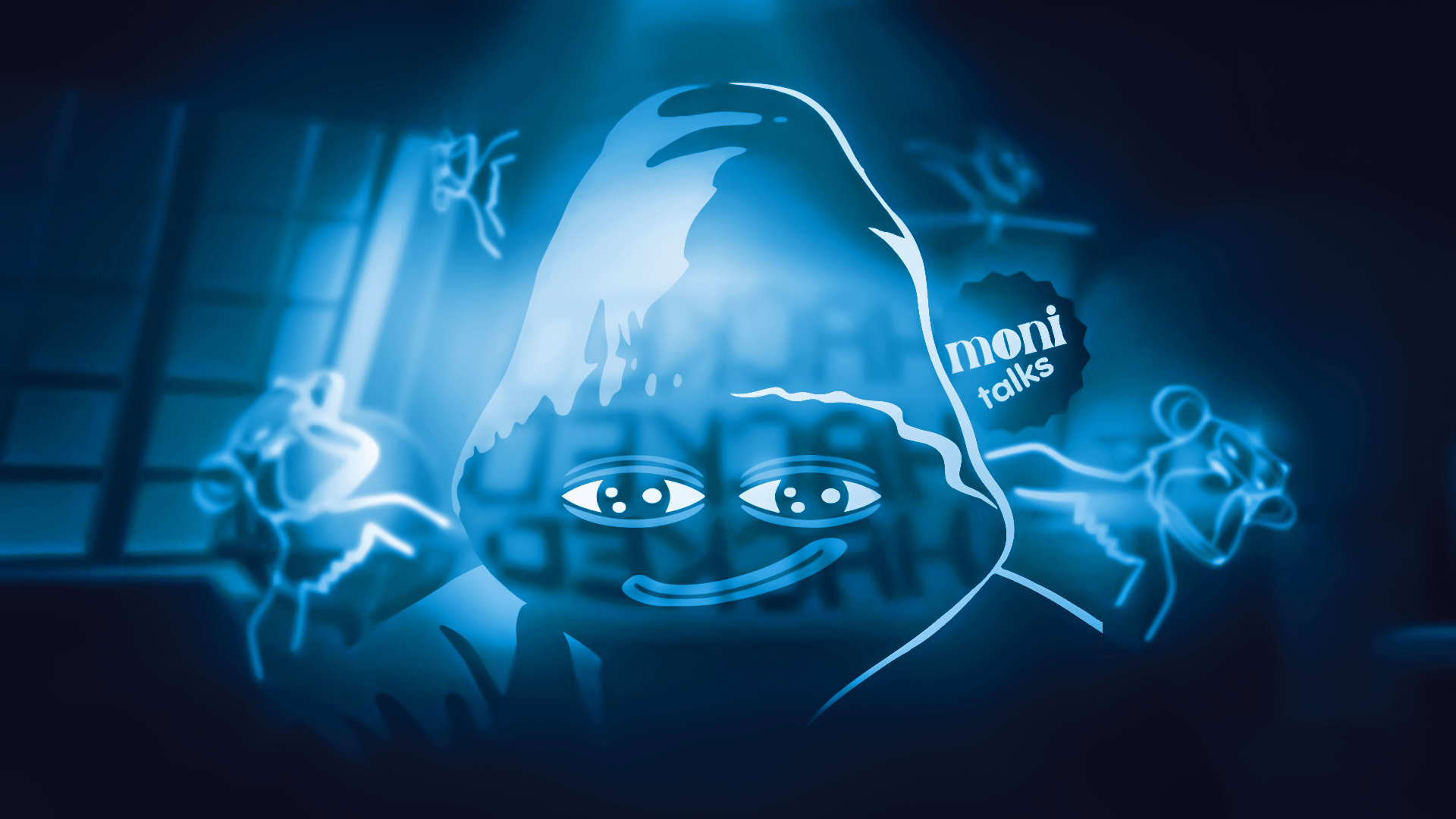 A report by CertiK, a company specializing in blockchain security, revealed that a large group of professional verification actors are being hired by questionable developers and scammers to defraud crypto investors.

KYC verification systems are used by crypto projects in the Web3 space to establish customer identity and qualify the source of funds. This process helps platforms protect themselves from fraud, money laundering, and terrorist financing.

Simply put, it's the same account verification you do on Binance, Coinlist, and some projects.

According to a new CertiK report, actors are being hired to pass KYC under the guise of crypto project creators who want to gain the trust of the crypto community before carrying out an insider hack or exit scam, known as a rug pull*.

Offers are mostly posted on Telegram, Discord, and ads on websites where all sorts of contests are held. By agreement, both parties can use escrow to pay.

Escrow (Escrow) or, as it is also called, a contingent account. Because it automatically passes from one owner to another when certain conditions are met.

Notably, the actors were mostly from developing countries. The trading platforms were concentrated in Southeast Asia, with group sizes ranging from 4,000 to 300,000 members.

CertiK said it discovered more than 500,000 members who were either sellers or buyers of fake KYCs, which could or were subsequently used to defraud investors.


Rug pull (Similar to a traditional pyramid scheme, a "rug pull") - is a cryptocurrency or crypto-token scam in which the creators of a token create hype by injecting liquidity into their token. After investors start to buy and raise the token price to a certain level, the creators liquidate their share of tokens, leaving their investors with virtually nothing.