Oxford City will accept Bitcoin as the payment method

The club's fans can buy tickets for their matches for bitcoin using the Lighting network. "Oxford City will be the first National League club to introduce such a thing since the start of the season, on August 6. 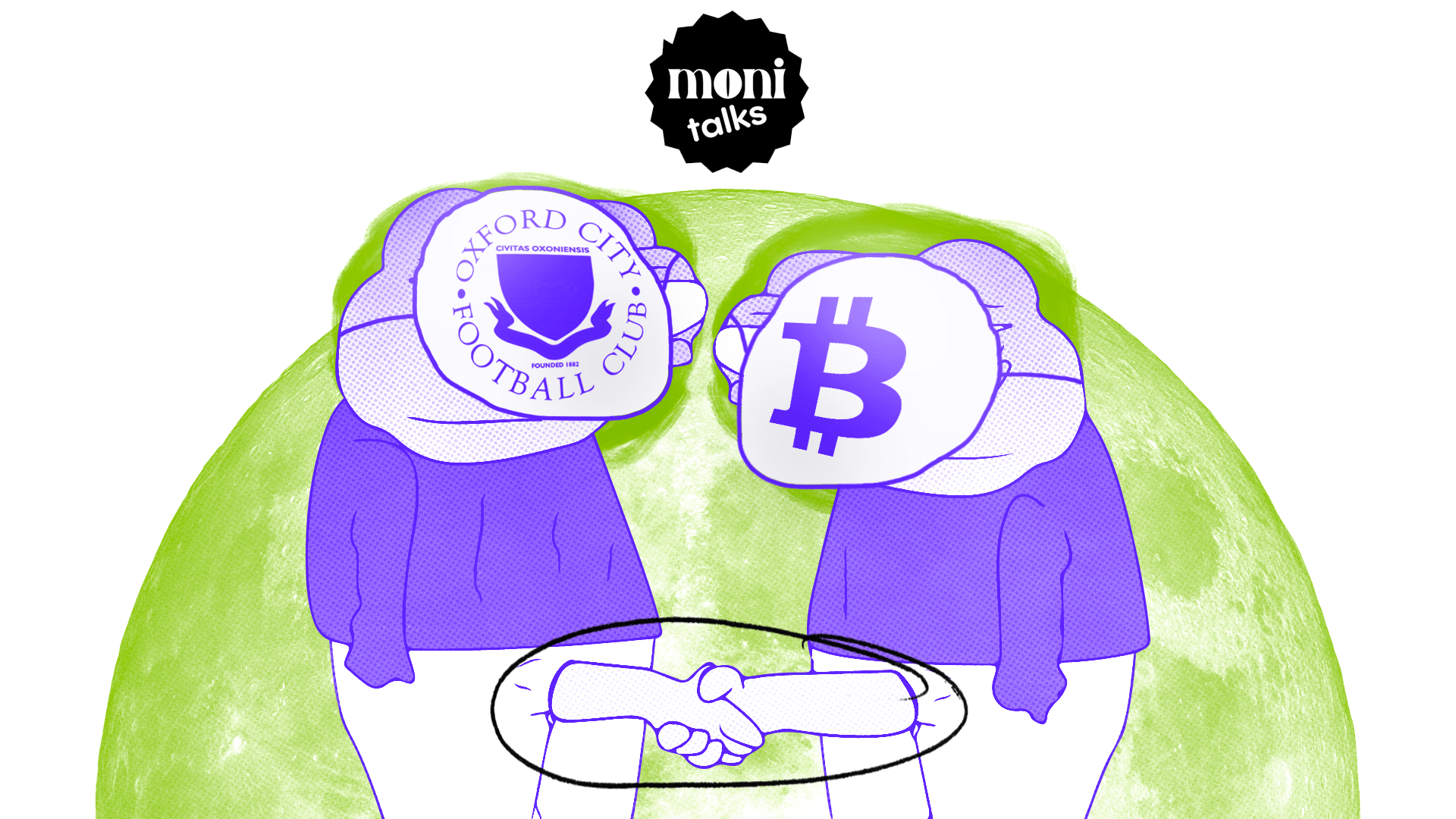 Classic, card-type and cash will remain available among the payment methods. People will also be able to pay during the game because, in addition to tickets, you can buy food and drinks directly at the stadium by just sending a transaction.

If you want to ask if it's a conspiracy, will they have a bitcoin emblem on their uniforms? The answer is no; it's a requirement for a partnership with cryptocurrency exchange CoinCorner. That company is also the official sponsor of the match, which opens the season on August 6.

“We believe this move will set the trend across Non-league and Football League divisions as digital currency establishes itself as the new normal for sports fans and event-goers across the U.K.” - said Danny Scott, CEO of CoinCorner.

To summarise, this promotion of crypto internationally can only positively impact today's struggling market.