OpenSea finally started to hype not only because of the insider schemes that surfaced but also the development of their new protocol. The purpose of this protocol is to prevent the spread of scams in the NFT world. 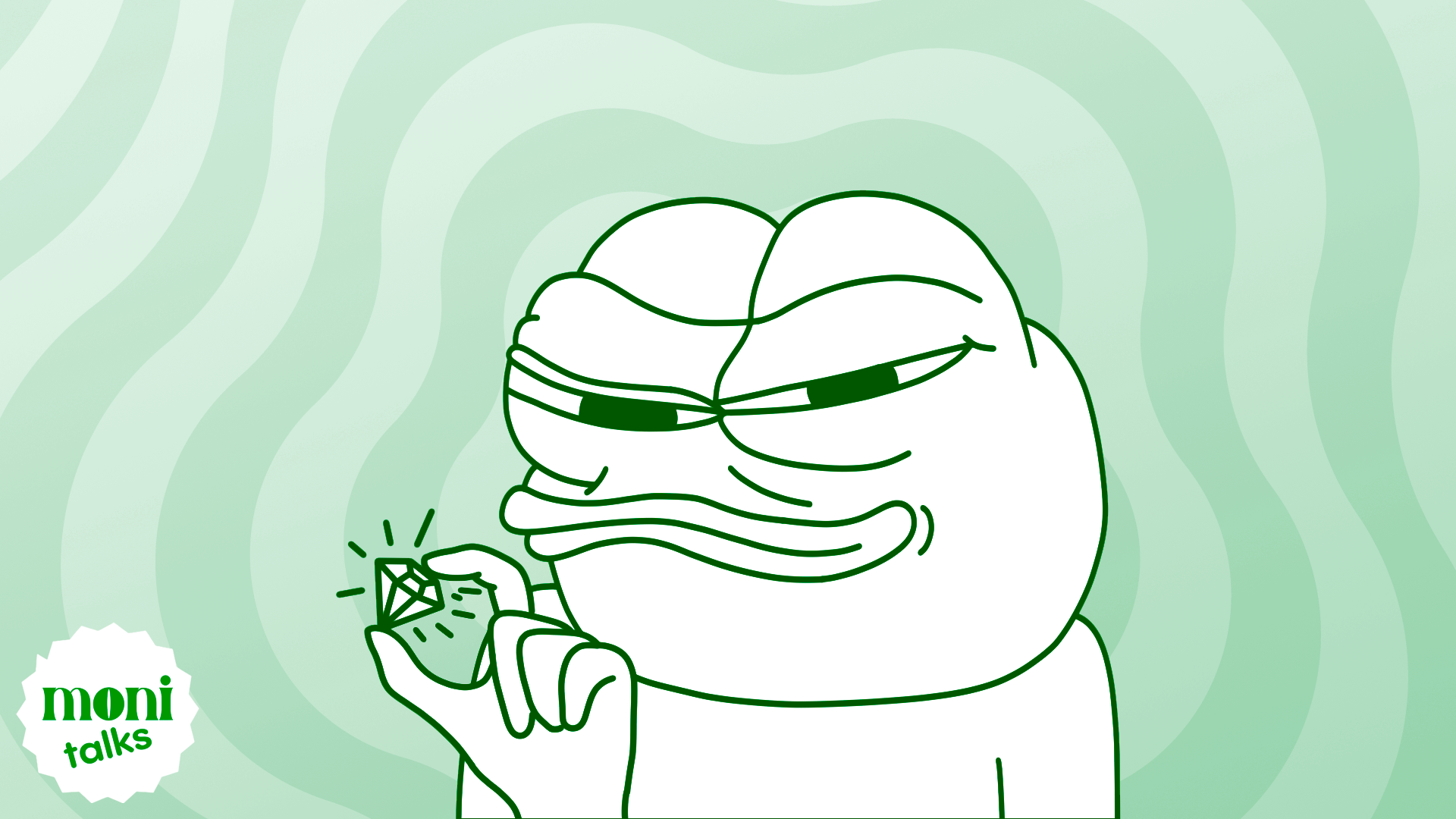 The product was developed with such cool people as Curio, icy.tools, and PROOF. The project is called OpenRarity. It is the absolute know-how in the NFT world.

This protocol allows as it's easy to guess from the name, to see the actual rarity of this or that NFT token. Or, according to the press release, it's such an open-source rating algorithm.

"With the boom in the NFT market, there has been a divergence in the rarity rating between platforms, which can be misleading for crypto-goers. We think it's important to find a way to come up with a transparent and objective rarity rating across all platforms to help build confidence in the industry through transparency," from the statements of OpenSea themselves.

At the moment, anyone in Gem City can try out this feature, at this link, by downloading it from GitHub. And since we're talking about crypto and downloads, it would be nice if you could also download our Moni app. It will allow you to keep track of your gem portfolio :D.