NFT's largest secondary marketplace has announced its acceptance of Arbitrum and new NFT projects built on it. This will take place on September 21, 2022, which is today. 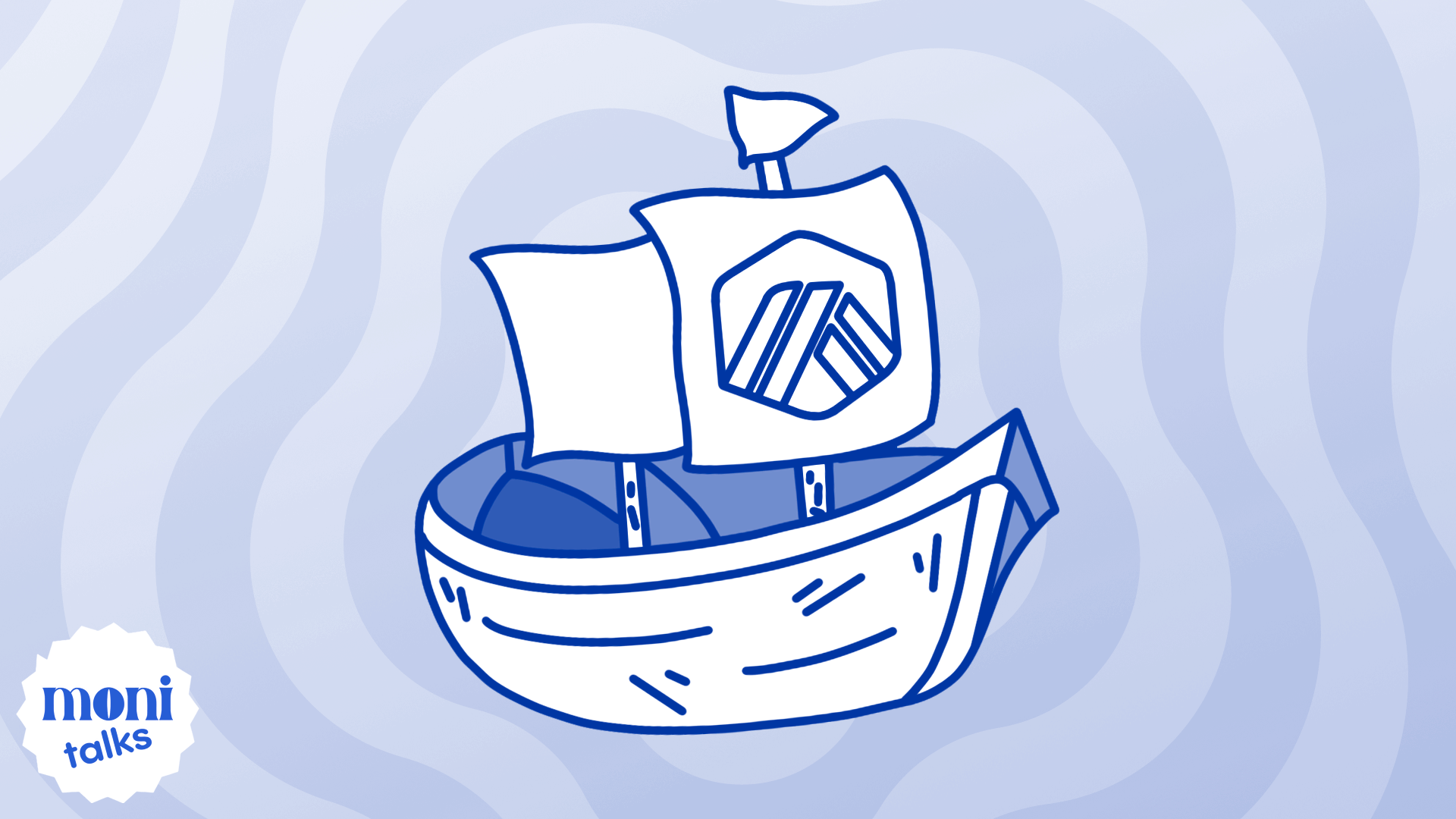 Arbitrum NFT support will start on OpenSea today. Artists and other creators of the Web-3 world are encouraged to set their fees before transactions begin.

Andrew Saunders, Marketing Director of OpenSea, was so excited about this event that he even made this tweet: "In honor of @opensea joining the @arbitrum ecosystem, we're playing Yacht Rock all day and all night! Party on Arbitrum."

There's probably only one reason he could write these things. And that's because Arbitrum doesn't have its own token (although there is an NFT).

According to Arbitrum One, 22 live NFT projects on Arbitrum will be moved to OpenSea. In April 2022, analyst firm Nansen confirmed a 205% year-over-year increase in NFT users on Arbitrum.

At the time of writing, ETH trading volume on OpenSea is about $33 billion (in US dollar equivalent, of course), while trading volumes on Polygon and Solana are $770.3 million and $51.4 million, respectively.