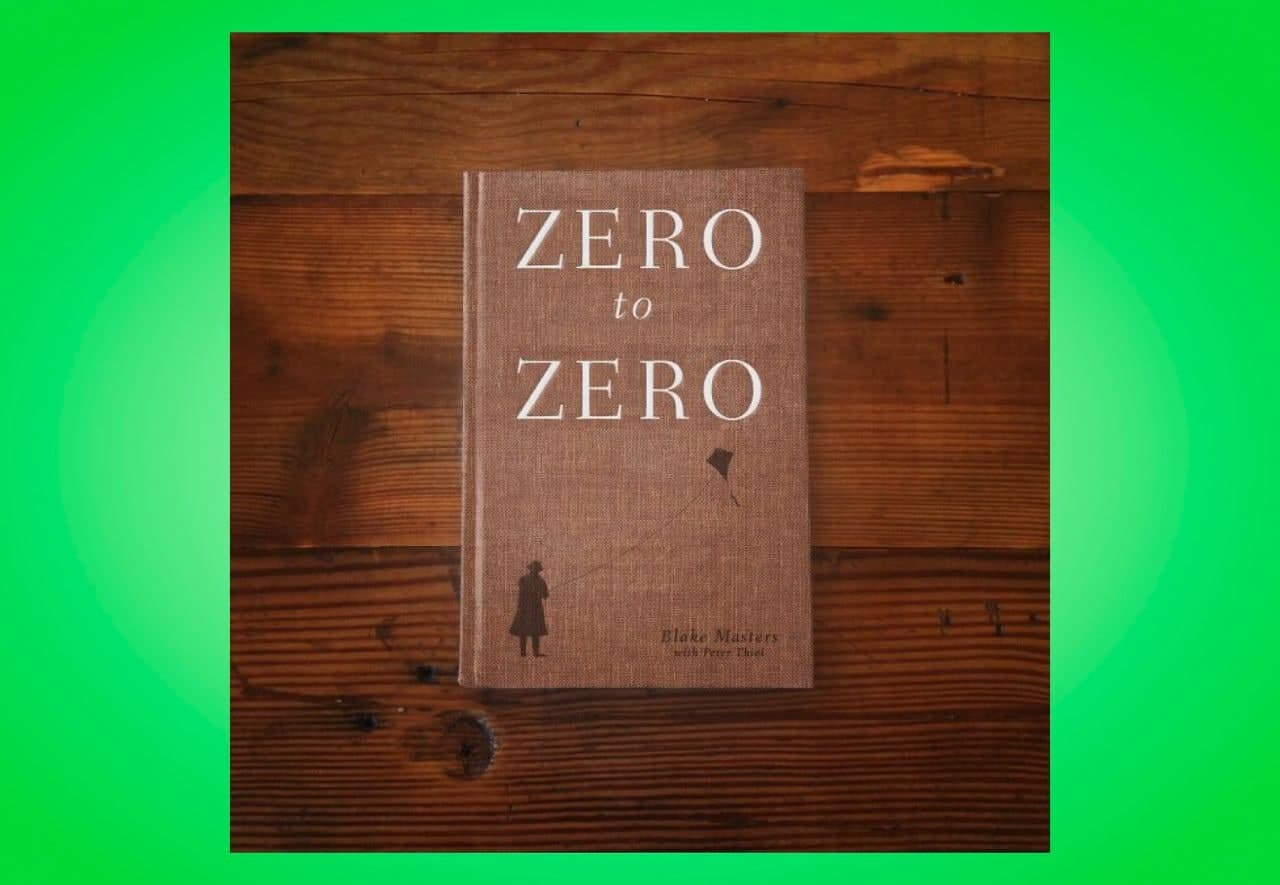 Republican U.S. Senate candidate Blake Masters has introduced a limited-edition NFT based on the early cover art for his book “Zero to One.”

Published in 2014, “Zero to One” stems from a course about startups Thiel taught at Stanford in 2012. The primary goal of the course, as explained by Thiel, was to help students “see beyond the tracks laid down by academic specialties to the broader future that is theirs to create.”

Masters has not yet decided which blockchain the NFTs will be minted on. He told Decrypt via Twitter DM that the project will "likely" be on Ethereum, but that he is "still evaluating others like Solana."

Respect only! But if we're speaking about crypto, the title "Zero to Zero" would sound better..