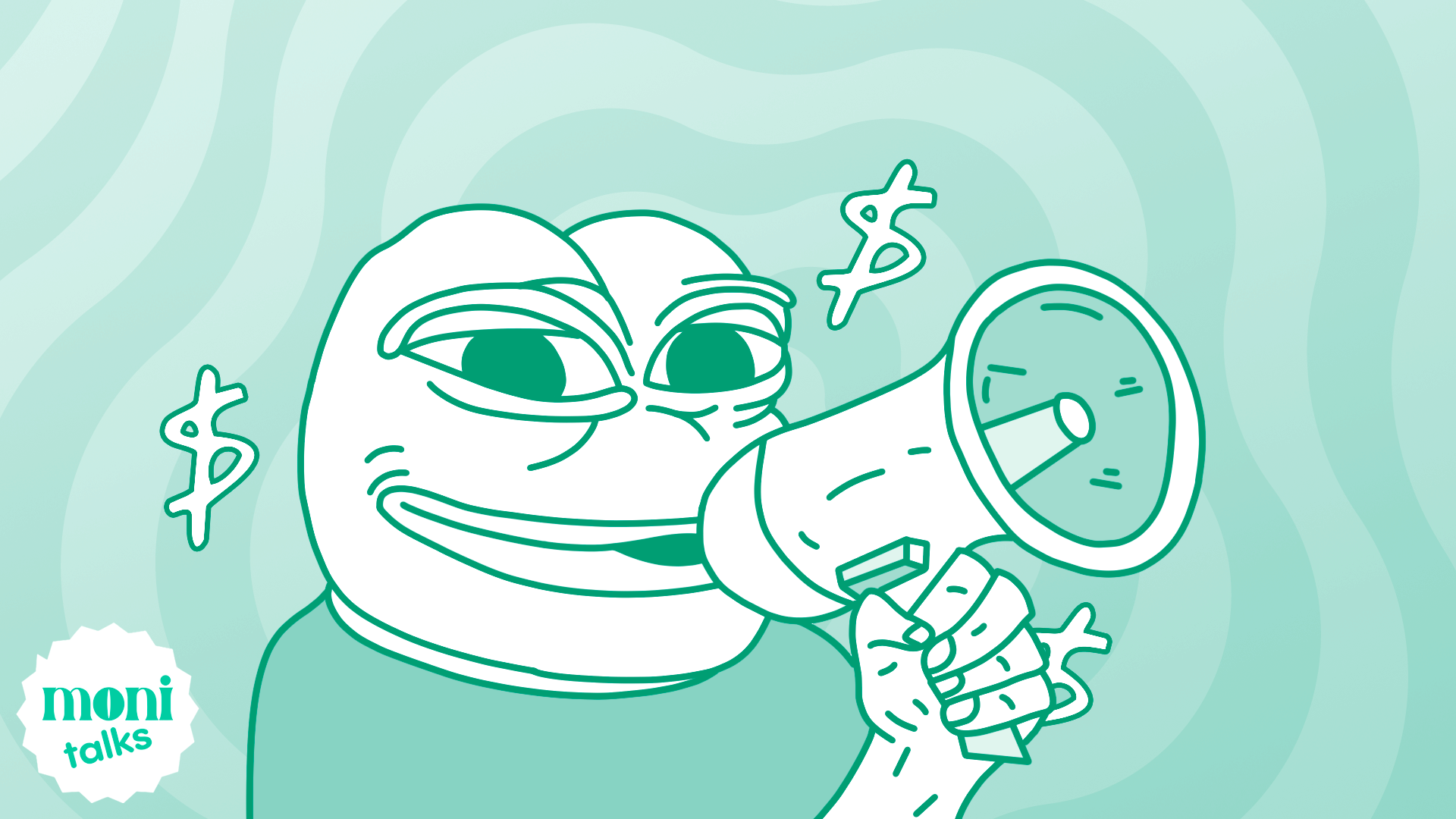 Many Twitter employees decided to leave the social media giant after the company's new owner asked them to sign up for intensive, longer hours or leave.

Within the first week, the billionaire fired top managers, including the CEO and CFO, and eliminated more than 3,500 jobs. Now he gave the remaining employees an ultimatum: accept "long hours of high-intensity work" or leave.

Employees who do not answer that question by 5 p.m. Eastern Thursday will be considered terminated and receive severance pay. Pretty aggressive workplace policy, isn't it?

The Blind app's workplace survey asked employees to estimate the percentage of employees who would leave based on their perception. More than half of the respondents answered 50%.

Blind checks employees against their work email addresses and allows them to communicate anonymously.

While the number of people who quit is unknown, one company employee said security personnel began sending employees out of the office Thursday night. The company also told employees that it would close its offices and restrict access by badge until Monday.

Among the laid-off employees are several engineers working to fix bugs and prevent service outages, which has raised concerns about the platform's stability.