Hackers attacked the Solana blockchain project using a technical weakness. The planned attack resulted in the loss of 7,700 digital wallets. The attackers have enriched themselves by more than $8 million. 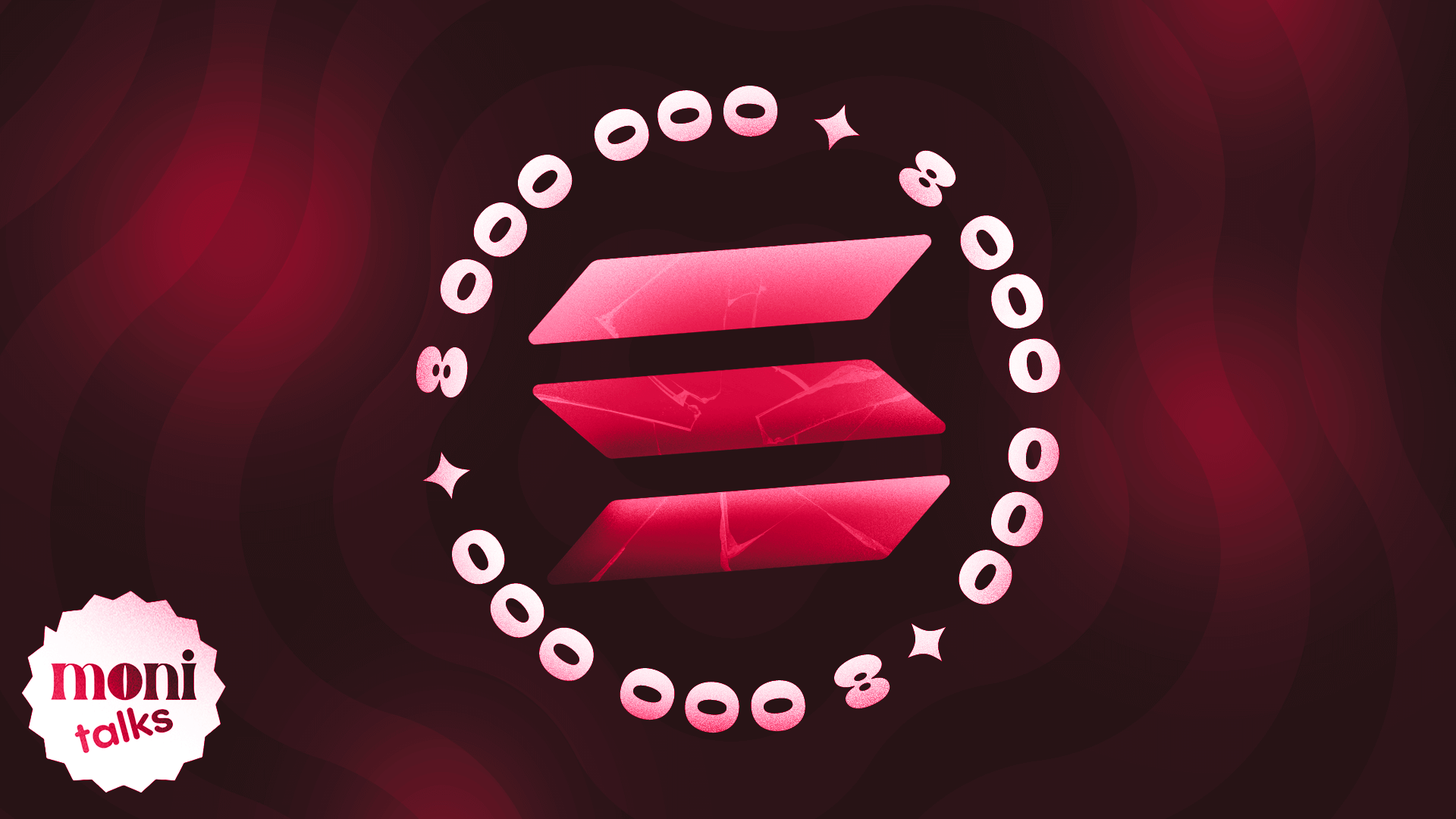 In addition to digital wallets, blockchain services, including Phantom and Slope, were also affected. So far, developers have teamed up with ecosystem staff and security analysts to determine the causes of the bug to rule out the possibility of future attacks.

Solana representatives believe the attack has not affected cold wallets. They advise investors to move their savings to hardware digital money stores (wallets) and never use the old seed phrases.

Wallets, after a hack, are considered compromised. They should not be used in the future.

Victims can fill out a form to help developers find the cause of the insecurity of the service. That said, Phantom rejects opinions about its vulnerability. The service team is working with other projects to get to the bottom of the Solana hack.