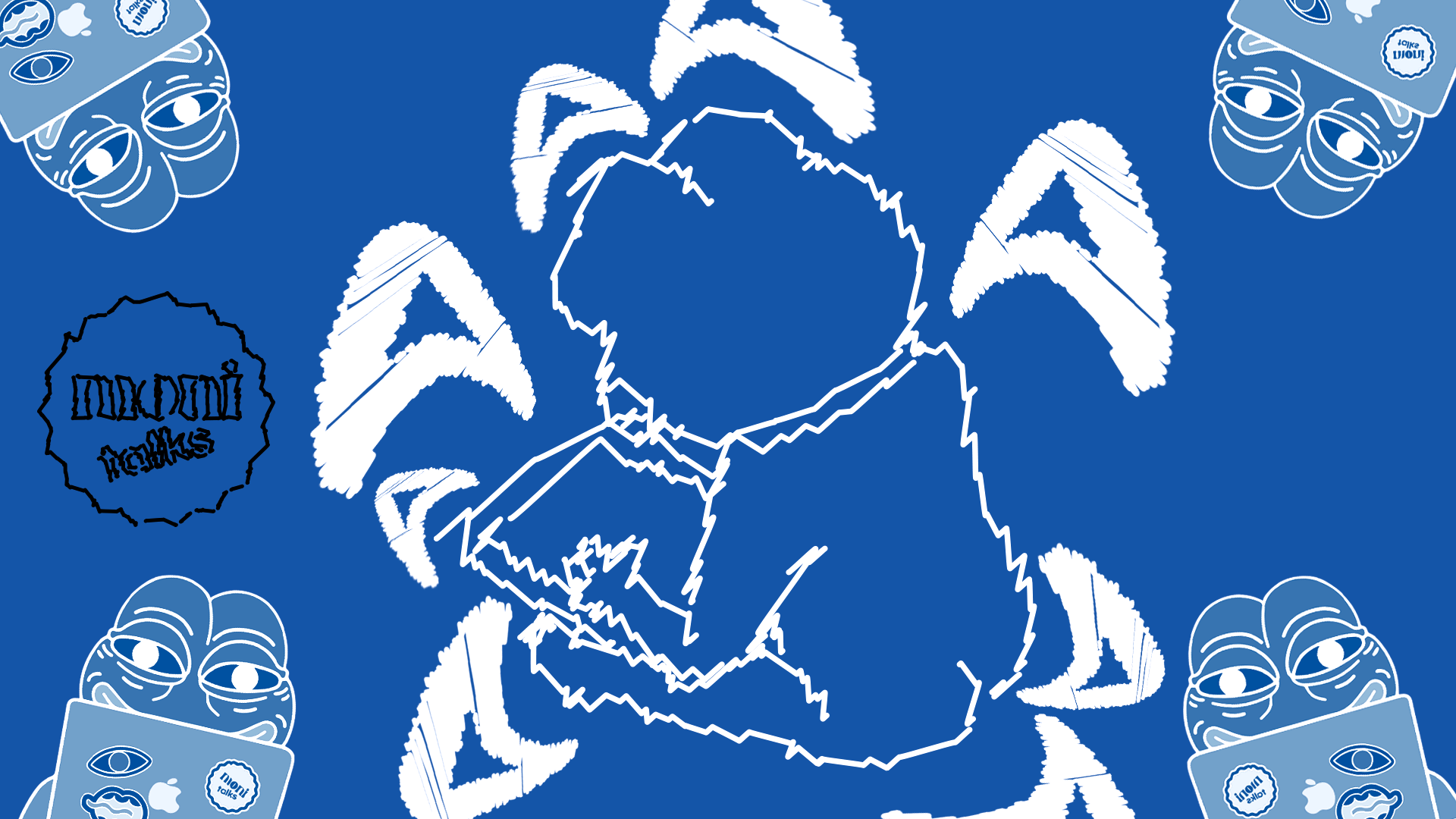 MPs from Singapore's opposition party questioned the government's credibility over its failure to protect retail investors from the collapse of FTX and demanded data on the extent of losses incurred by investors.

The collapse of the bankrupt FTX cryptocurrency exchange jeopardized the Prime Minister of Singapore and the current government. Prime Minister Lee Hsien Loong and Deputy Prime Minister Lawrence Wong will have to answer questions about why they failed to protect investors from this nightmare.

The discussion of the government's policy on investing in digital assets will continue at a parliamentary debate on Nov. 28, the Singapore newspaper reported. Opposition lawmakers have recommended a bipartisan committee question Temasek about its investment strategies and risk management approaches.

Singapore-based state investor Temasek was one of 69 who invested in a $420 million funding round for the cryptocurrency exchange FTX in October 2021. The company invested $210 million in the global exchange for a minority stake (the kind of stake that doesn't give a vote in the company but doesn't exclude the possibility of dividends and other perks) of 1% and another $65 million in its subsidiary FTX.US.

Temasek also said that despite eight months of due diligence in 2021, it found no significant red flags in FTX's financial performance before deciding to invest $275 million in the collapsed
cryptocurrency exchange.

The collapse also led to a broader discussion of regulatory issues and a demand for better oversight of centralized organizations. So wait for the development of DeFi and various DEXs before everything centralized is regulated to death.