Such hackers are also called white hats or white hats. As a result of the discovery, he was rewarded with 400 ETH. But as the hacker said, it would be worth giving a maximum reward of 1,500 ETH for such a vulnerability. 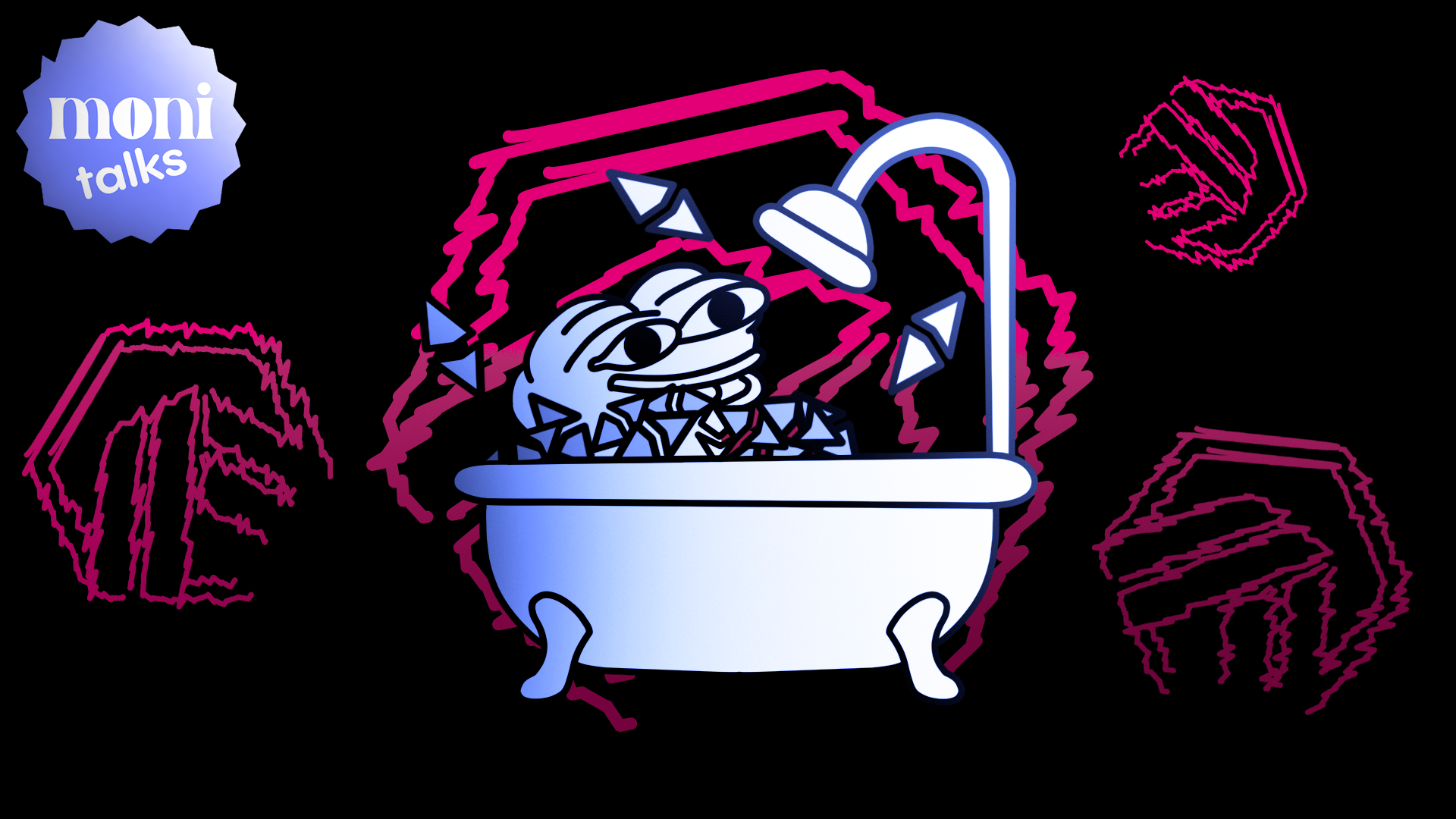 The white hat hacker, without malicious intent, discovered a "multimillion dollar vulnerability" in the bridge connecting Ethereum and Arbitrum Nitro and was rewarded with 400 ether (ETH) for his "find."

The dude on Twitter, nicknamed riptide, described the exploit as using an initialization function to set up his own bridge address that intercepts all incoming ETH deposits from those trying to transfer funds from Ethereum to Arbitrum Nitro.

WELL... that's a strong one, of course. He could assign himself every transaction on the bridge if he wanted to. Or as the cool hacker himself put it.

It turns out that the earning potential has virtually no ceiling. Yet, the Arbitrum team has thanked riptide in no way commenting on the exploit. It is 400 ETH, about $536,000. In return, riptide was grateful but noted that for such an exploit, he should be given the maximum reward, equal to $ 2 million.

So far, no one has responded to this "request."