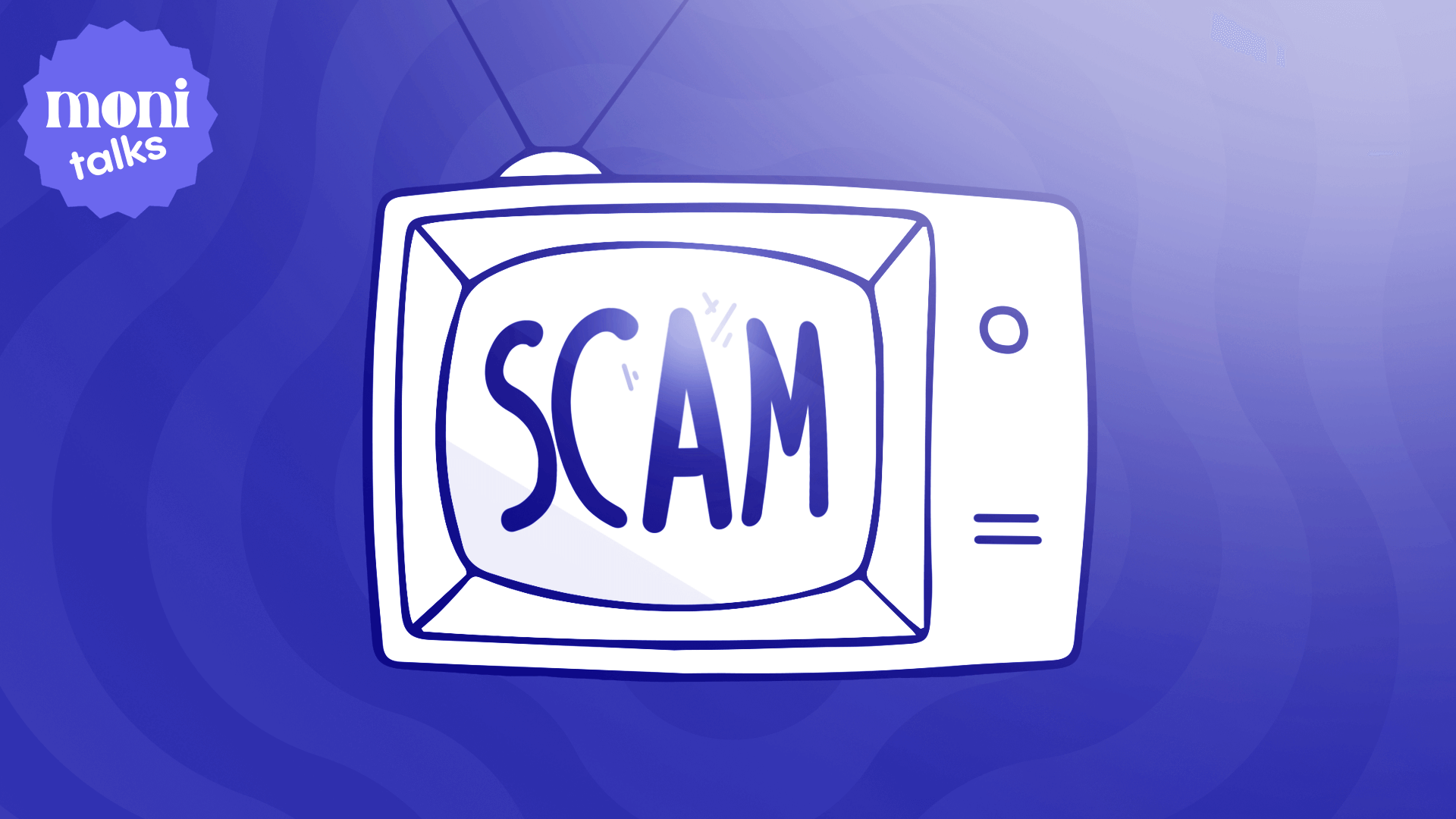 Some online accounts are spreading theories that SBF is getting away with embezzling and losing users' money because of his large donations to politicians.

Many in the crypto space accuse the mainstream media of deliberately trying to justify the actions of FTX CEO Sam "SBF" Bankman-Fried.

While the world is still getting over the shock of FTX's collapse and the realization that SBF embezzled user funds and engaged in questionable investments through his sister trading firm, Will Mendes, CEO of ScienceIO, a health care data platform, tweeted that SBF made one of the "highest-yielding deals of all time."

By donating $40 million to the right politicians, Will claims allowed Sam to get away with stealing more than $10 billion.

Musk responded to this tweet by claiming that the amount of money SBF donated to Democratic candidates was over $1 billion, far more than the publicly disclosed $40 million.

The new demands and proceedings with Sam Bunkman-Fried came shortly after he was interviewed on The New York Times and Good Morning America's DealBook Summit.