Dubai is going into a metaverse 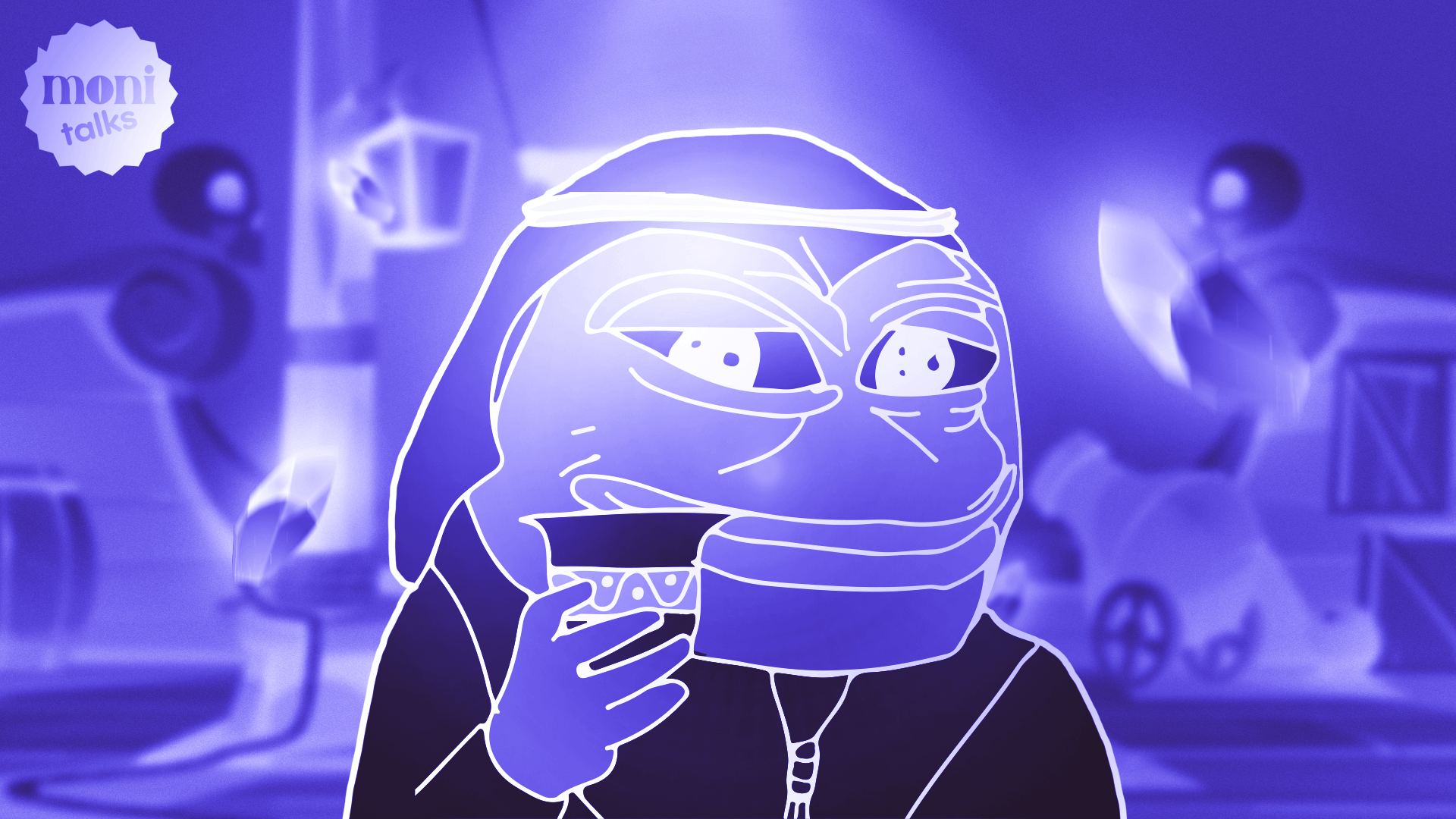 There are currently more than a thousand companies operating in the blockchain and metaverse sectors in Dubai. Btw, they bring in about half a billion dollars a year, which is quite impressive.

Today, the main objective is to establish itself in the technology and blockchain industry. In this regard, the plan is to increase the number of companies by five times in 5 years. And that's about 40,000 high-paying employees and $4 billion in profits; sounds good, doesn't it?

So Dubai has asserted itself as a serious player in the blockchain and meta-universe arena. And when such a big, rich and exciting city announces such intentions, it could impact the market well.

The only question is the long-term impact and the success of implementing such a global strategy.