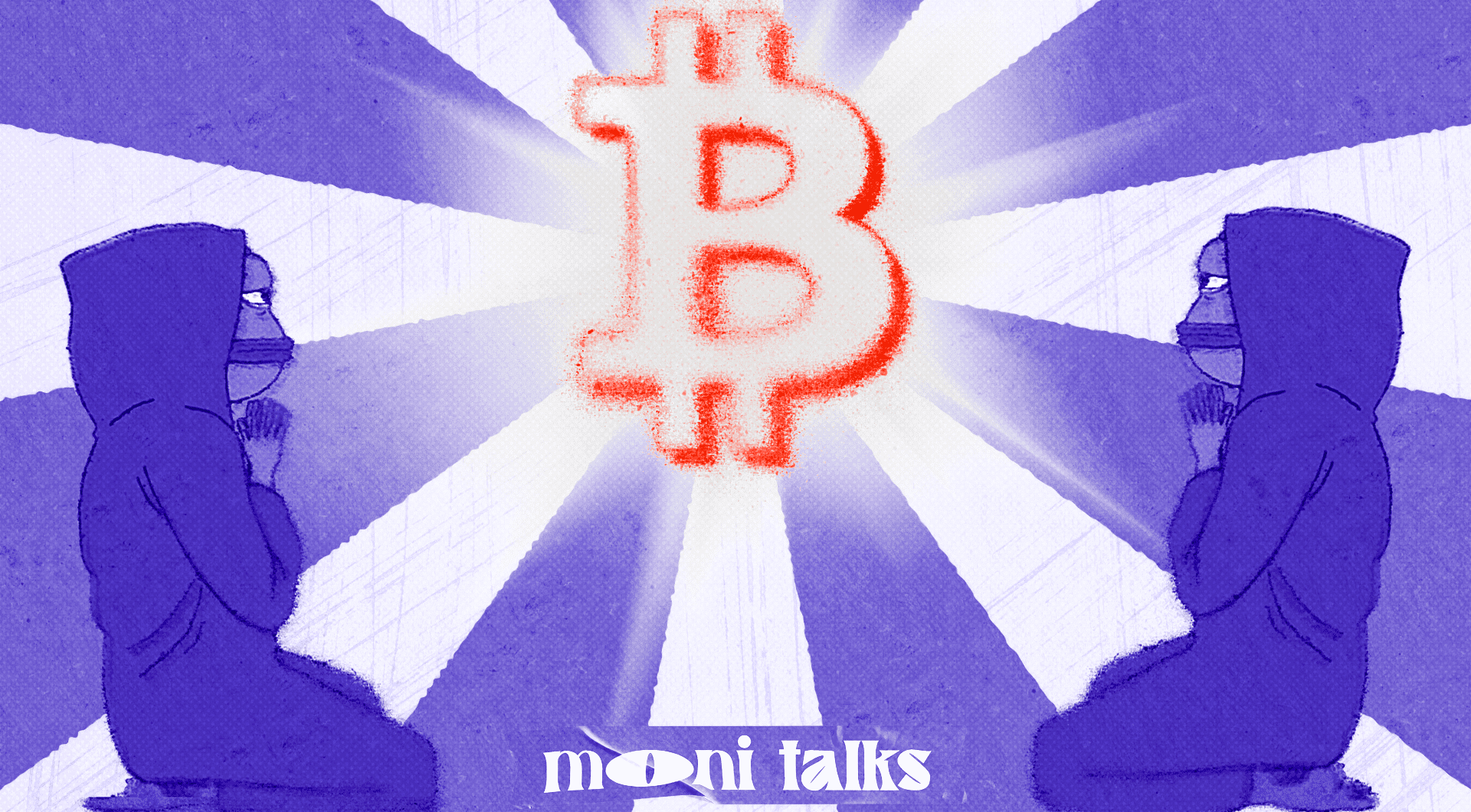 Bitcoin recently broke through $20,000 again, showing the ability to create local bullion during the crypto-zine. However, miners continue to suffer because of the great competition.

A higher hash rate means that the complexity of the network increases, and therefore, the amount of BTC generated per kW of energy decreases.

Bitcoin's hash rate has reached a new all-time high of 331EH/s, according to Glassnode. Historically, hash rate and bitcoin price have been loosely correlated, which has led to a debate about whether hashrate follows price or vice versa.

Perhaps they are unrelated or have lost touch over the past few years due to market changes. If the increasing hashrate continues without further price increases, a second capitulation could occur when miners sell their bitcoins. A similar situation occurred in June when miners sold about 20,000 BTC.

The positive side of the ever-increasing hashrate is the decreasing chance of attack by 51%. With a hash rate of 313EH/s, an attacker would need about 1.9 million Antminer KA3 (166Th) miners. And each of them costs another $13,000 + hook this up + check this + so you won't be found later by hamsters who lost their $50 on the exchange. So it's not that easy to do at this point :D.

At the same time, it doesn't look like miners are reducing their investment in bitcoin mining. Several mining companies, like CleanSpark, are looking for new investors as they acquired 383 miners from Argo.

So it's the commercial mining companies that are the most optimistic. And sooner or later, they will benefit because the bear is not infinite.