No one will be left homeless! Let's live in CitaDAO 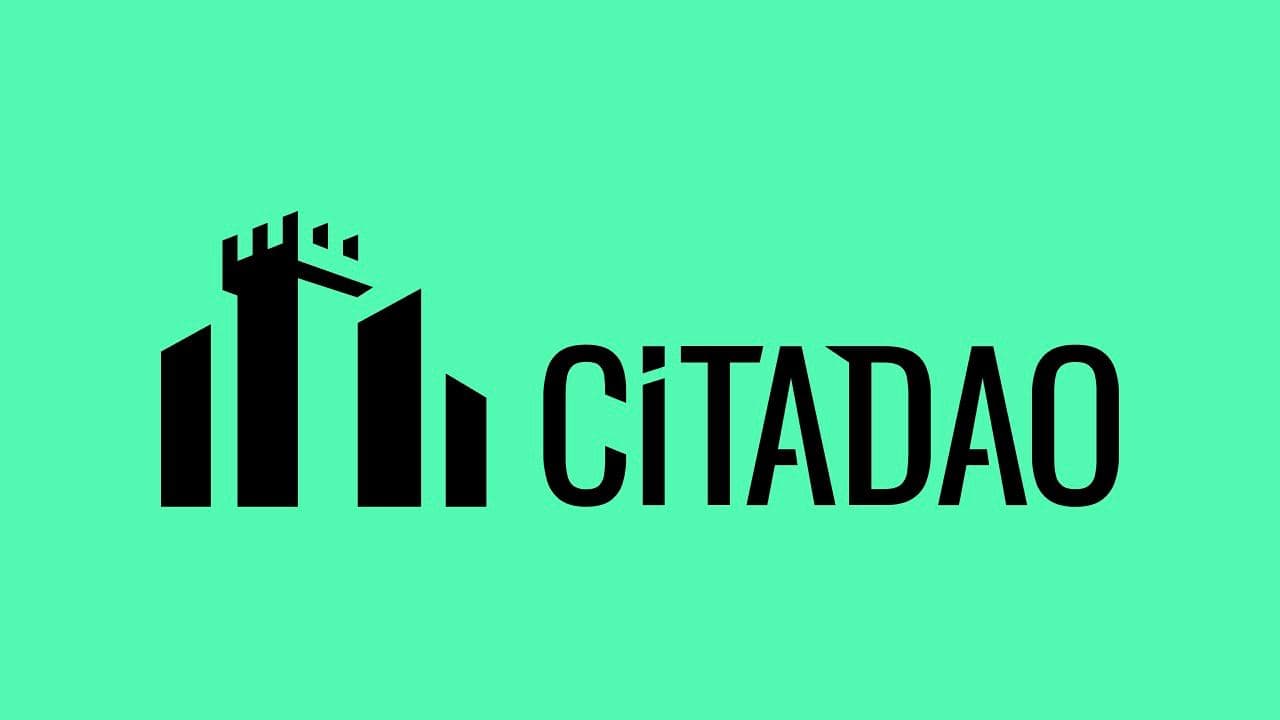 Gem Hunter, yes yes, we're well aware that your home is Discord and Telegram. Well, or Instagram and Meta at least...

But imagine for a moment how cool it would be to be able to participate in a DAO that also deals with real estate? That's where all the realtors fell silent when CitaDAO came in.

CitaDAO is a DeFi-ecosystem that is based on real estate.

Forget about all the tons of paperwork, nerves burned on Airbnb, and dad's bald head he's earned from looking for a house or premises. CitaDAO fixes it!

Let's start with the basics. IRO stands for Introducing Real Estate On-chain. This process tokenizes real estate. That is, yes, it makes it so that you can get access to real estate with your cryptocurrency. It will last exactly 10 days for the upcoming IRO.

How it works: Community members commit their stablecoins to the IRO. When the right amount is collected, stablecoins will be converted to RET - Real Estate Tokens. This token = ERC-20 token named RET.

And at the end, everyone gets their share of the reward from the IRO and the real estate token.

– Holy real estate! Where can I get involved?!

Okay, okay, one thing at a time. First, we have to tell you that not everyone can participate. Residents of the countries below are out.

Didn't find yourself on the list? Gut - carry on! So, you asked about how to participate...

The IRO of this real estate is about to start:

– Got it! How are the rewards calculated?

A formula for mathematicians:

For the humanitarians here is an example:

We have real estate named A.

3) On the third day, Diana found out about IRO and decided to deposit the remaining $90,000 to get IRO started.

So the daily reward distribution for the remaining seven days will be as follows:

You can claim your rewards after a successful IRO.

– Got it! What other reason would I have to go there?!

Well, look. Of course, we're not handing out any advice, and you have to do your DYOR! But purely logically:

– It's portfolio diversification. Especially in a bear market, it's a crucial thing!

– Being an early adopter is often very exciting :) they can give you a lot of bang for your buck!

– The first IRO will be announced after the testnet

And many many more - go to Discord here!