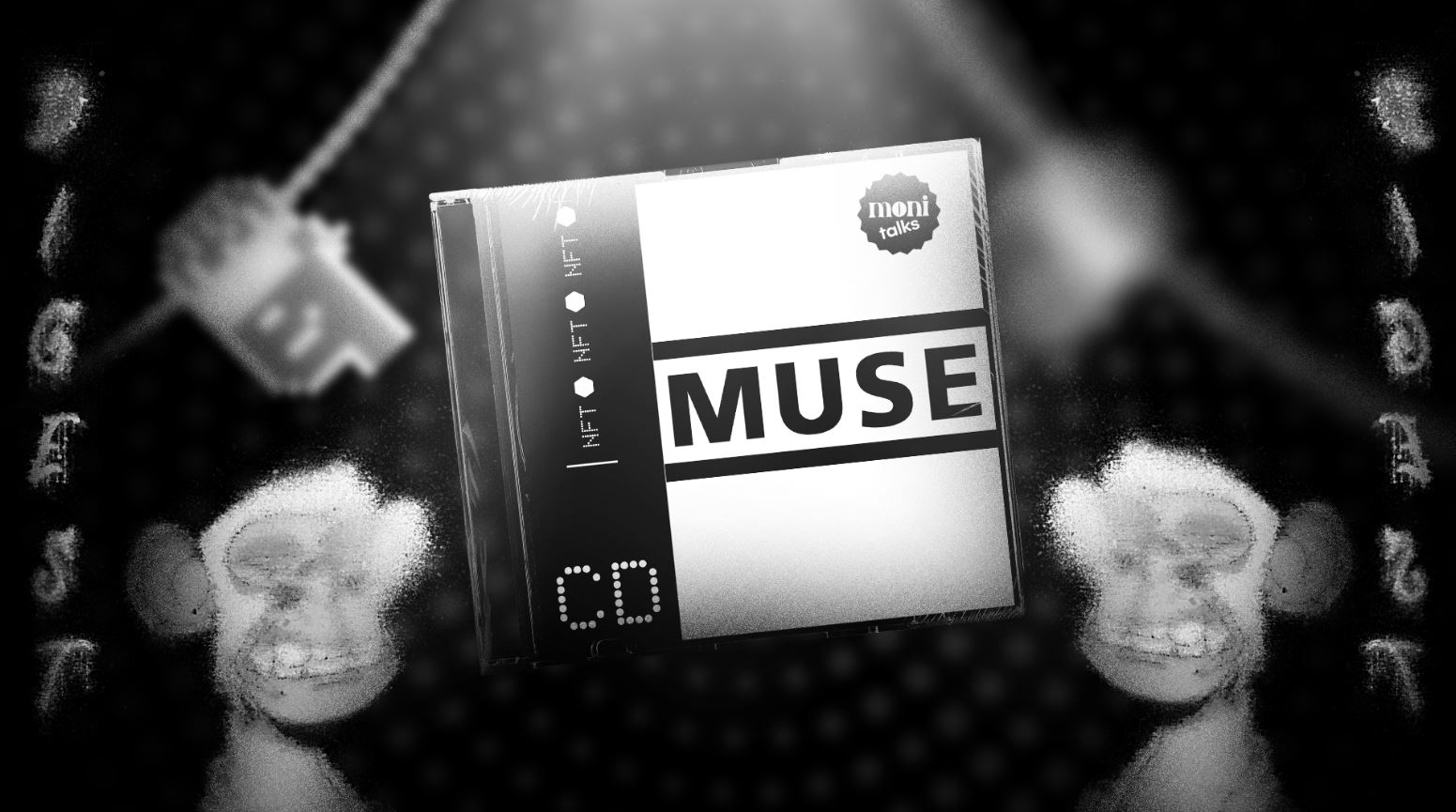 Ready for a batch of JPEG news? Well, let's go! Tiffany & Co is releasing 250 pendants with diamonds for crypto punk holders. At the same time, Muse is releasing their ninth album as NFT on Polygon. I can't even think who would release an album on Solana... Rick Ross, maybe? But BAYC# 9797 did rap! Okay, stop talking, let's dive into the NFT world...

the jpeg is coursing thought your venues!

WHAT WHAT
Market this week

Flex is much more expensive than your NFT 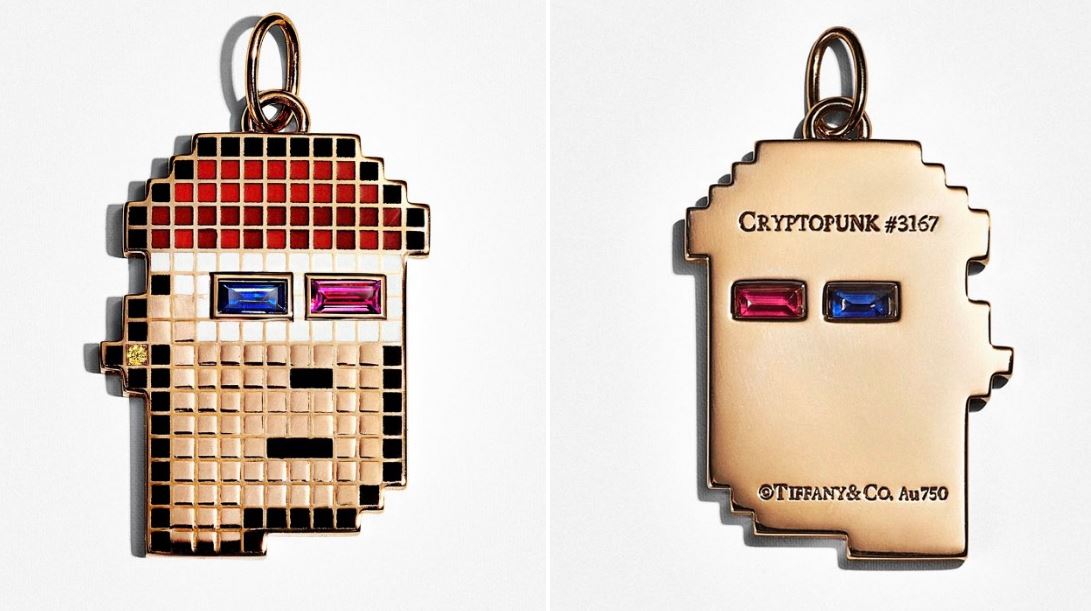 For those who can't get enough flak for their CryptoPunk, jewellery brand Tiffany & Co. will be releasing 250 pendants with brilliants and other gems. It only costs 30 ETH or about $50,000. Anyone who wants to buy a pendant is welcome to visit Tiffany's website on August 5.

How do you think the community reacted? No, no hate. Love only. Bear market vibes, huh? The SmartBlocks CMO even called this NFT project "an incredibly tasty activation". I find it odd that no one from the Kardashians family has released something like this.

NFT is our resistance 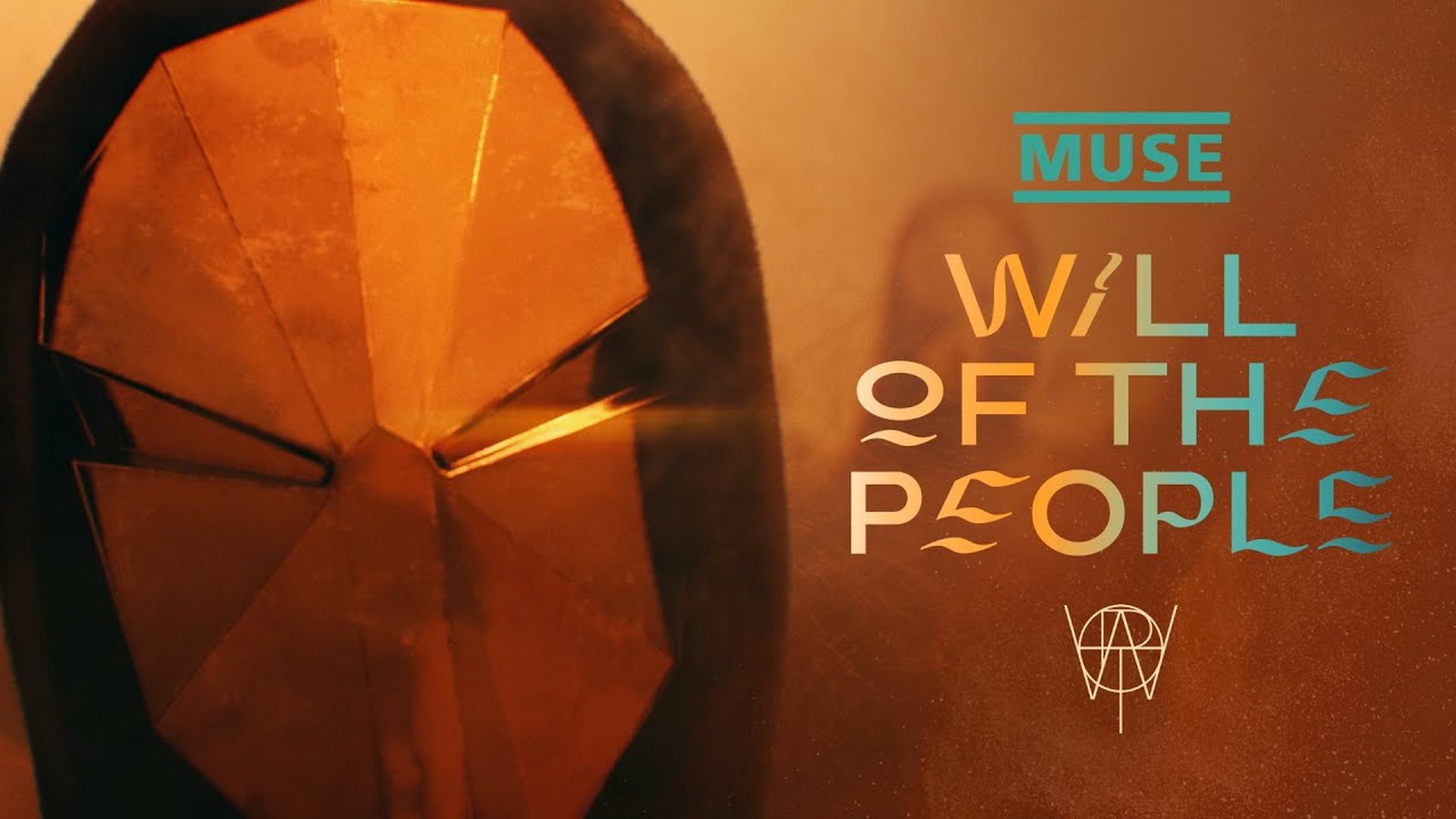 British rock band Muse has decided to release their new album in the form of NFT. Polygon and the Serenade website will be used because of the green plan.

For $25, you can buy one of the thousands of NFTs with an album in FLAC (well, not mp3, hahaha) format and signatures of participants.

It's an exciting idea, but one question remains...If you invited your crush to listen to the vinyl collection, it would work, but... how will it work with NFT? 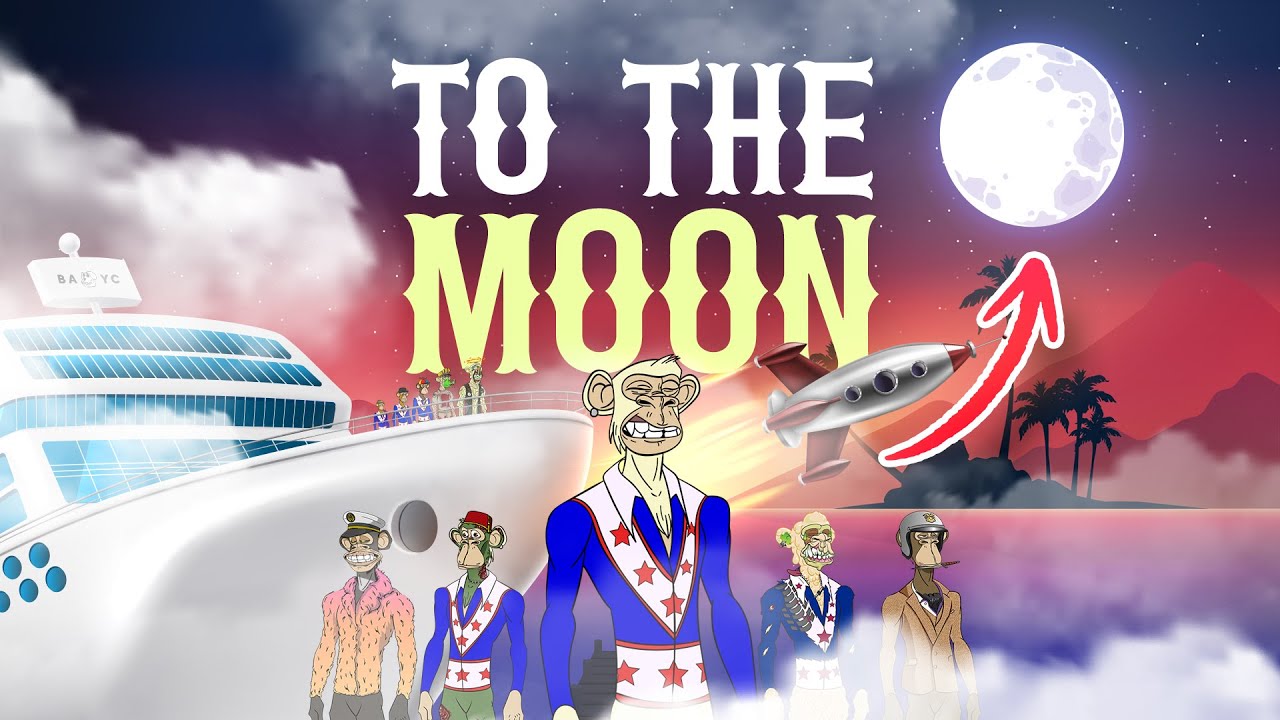 Somehow we've been here before about Eminem, Snoop Dogg and their BAYC music video. It seems to be contagious, as the owner of the number 9797 decided that he is not Snoop Dogg, but can rap too.

The music video for the track "Delist Your Ape (2DaMoon)" with another rapper, Reo Cragan and Clear Eyes of the electronic duo Marian Hill was shot. Does it seem like it's about time some other collection got a music video, too, maybe Azuki? Yeah, Nah...they'll drop it. Did you get it? DROP IT. 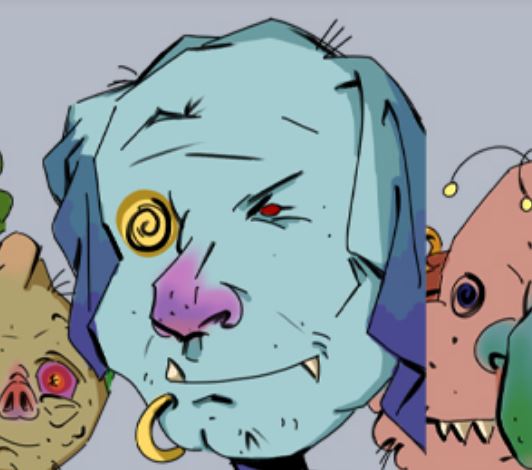 Scary! 0,5 ETH. I've seen something like this collection before...suggestions? 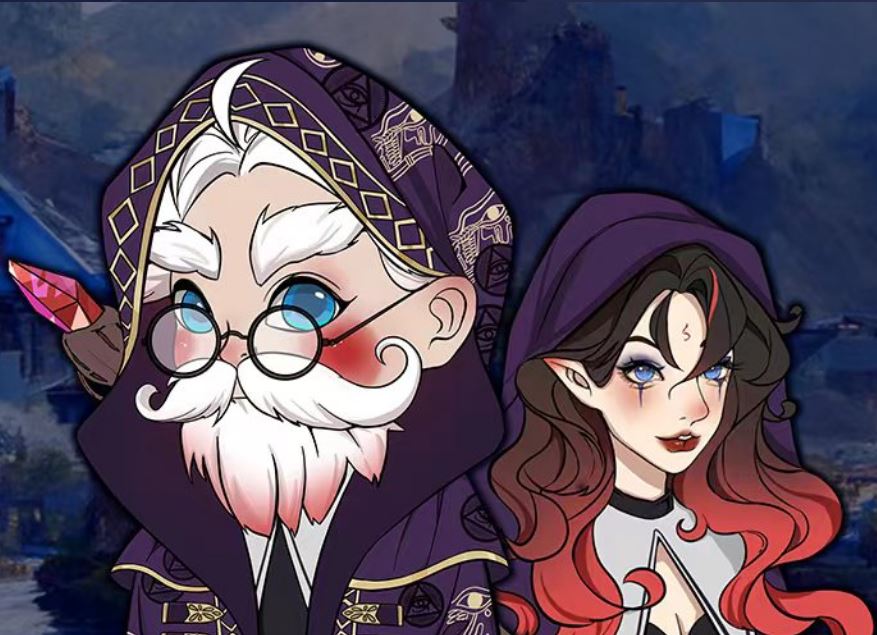 After the scary stuff, keep the yummy art. They promise role-playing, marvellous stories, and apparently pixies. Quite the set. 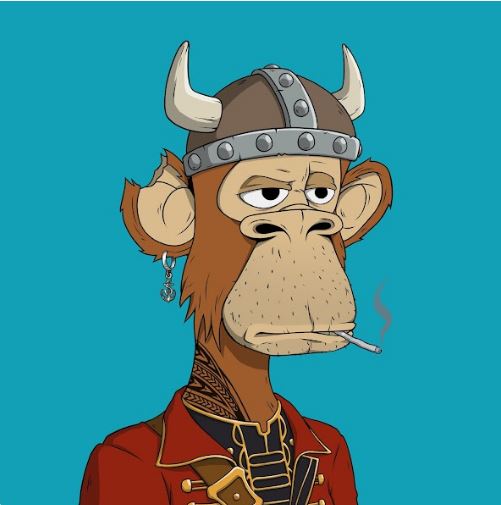 APES! With these NFTs, you never know which palm will end up with a gem, maybe this one?


GEM OR NO GEM?
looking for alpha

You Are The Hero NFT https://twitter.com/nftyouarehero