Today, in 1852, they invented a post box in England. Eh, it’s a king of a thing your physical letters go into. Eh, it’s fascinating!

So humanity just digitised a post box and turned it into an email. The same way Satoshi digitised money into Bitcoin. Some crypto heads try to digitise the whole world into the metaverse! Wow…but…but plz do not lose yourself in this digitising. 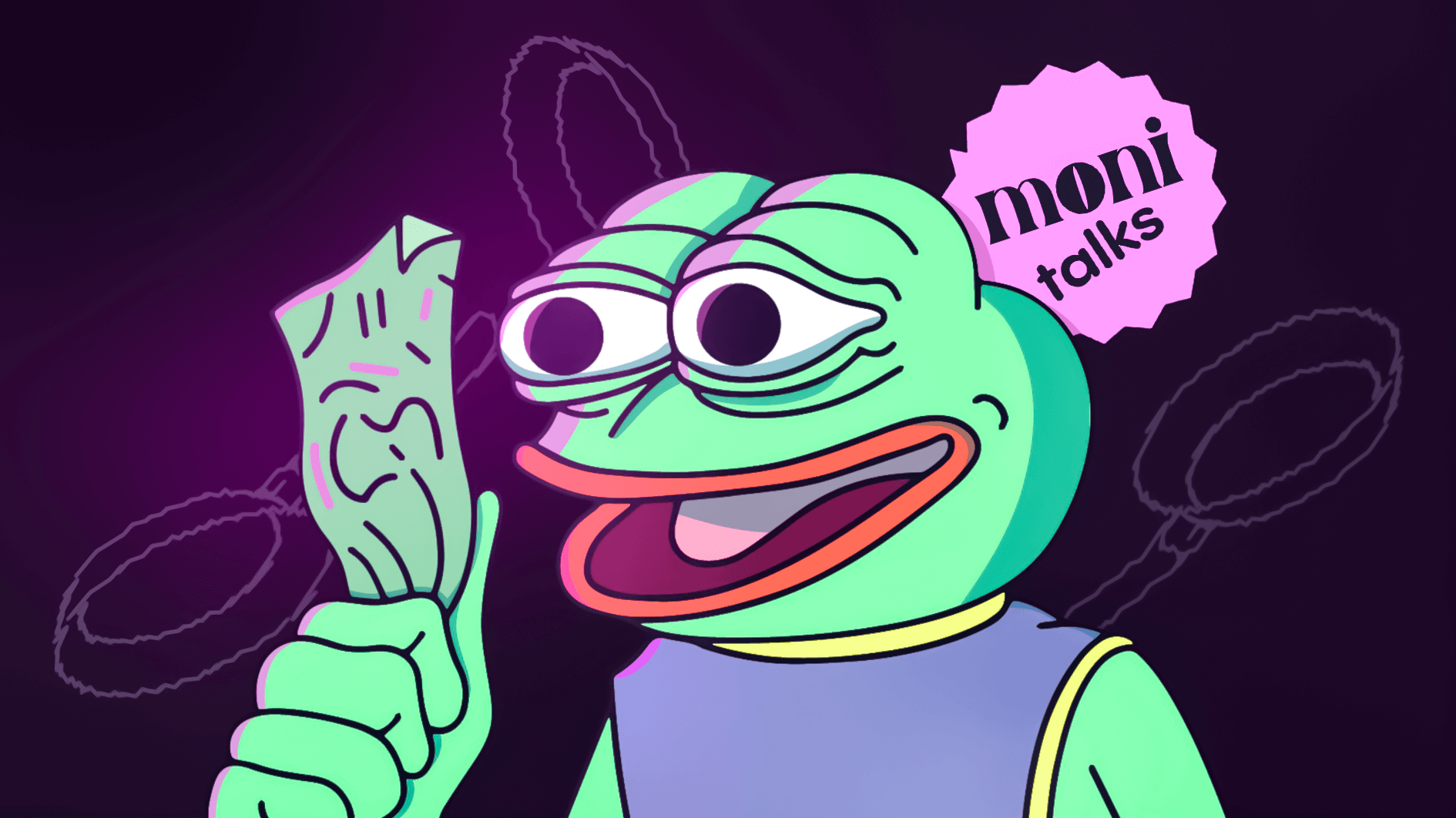 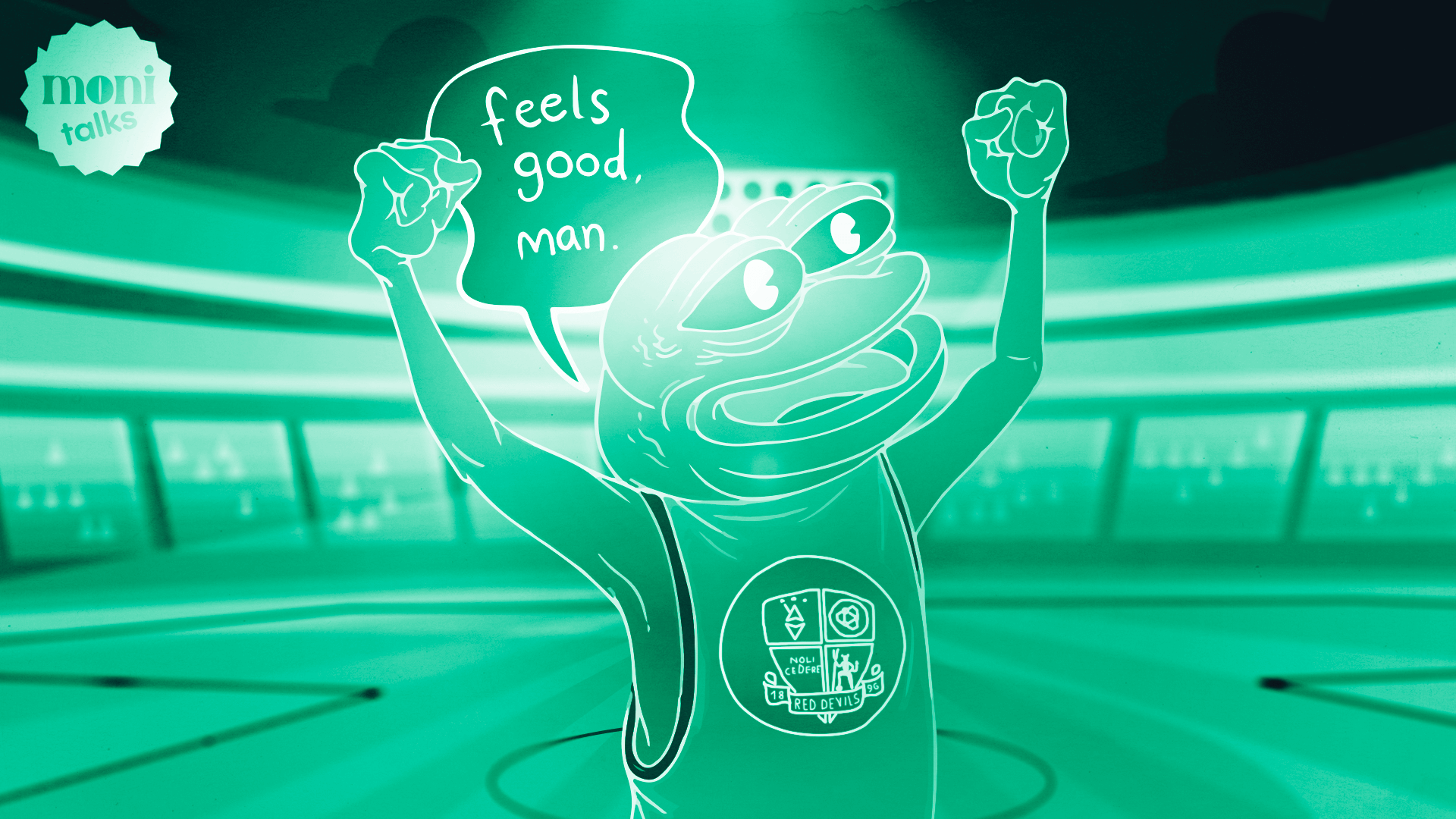 Yesterday, we told you Spin approves airdrop. And so now they gonna give it to us! Literally. To us! To Moni Talks Community. But…we should pass some quests first.

Long story short, an airdrop will be split up into two parts: the first one will be gotten by early users. Top guilds will get the second one.

Six guilds in total. We are one of them. “Moni Talks Guild”. How many tokens they will release - dunno. No info for now, but the first quest is coming today. So do the next steps:

Everything will come later. So let’s WIN!

UPD. The guild is full. So choose another one :( 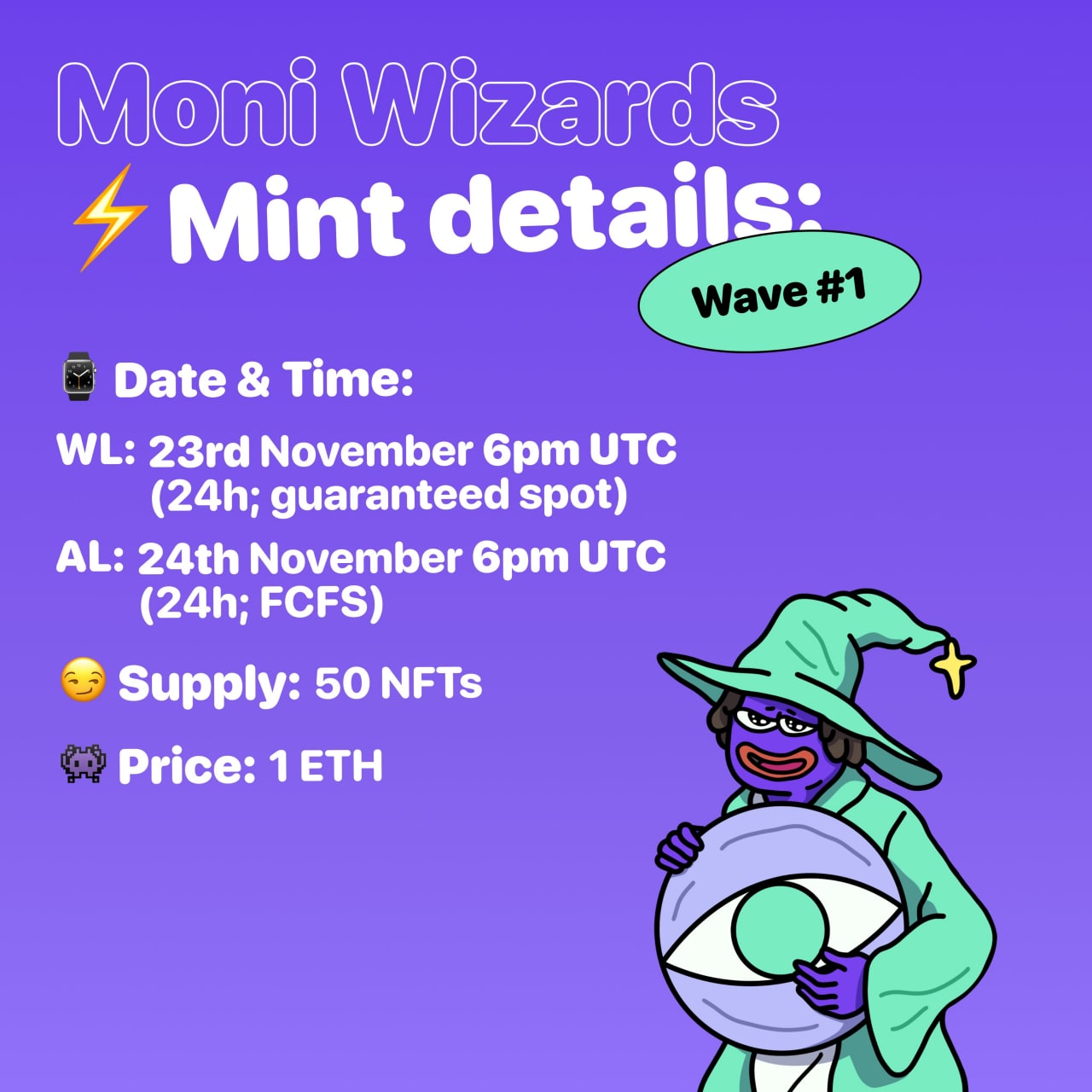 Give royalties back to NFT artists! 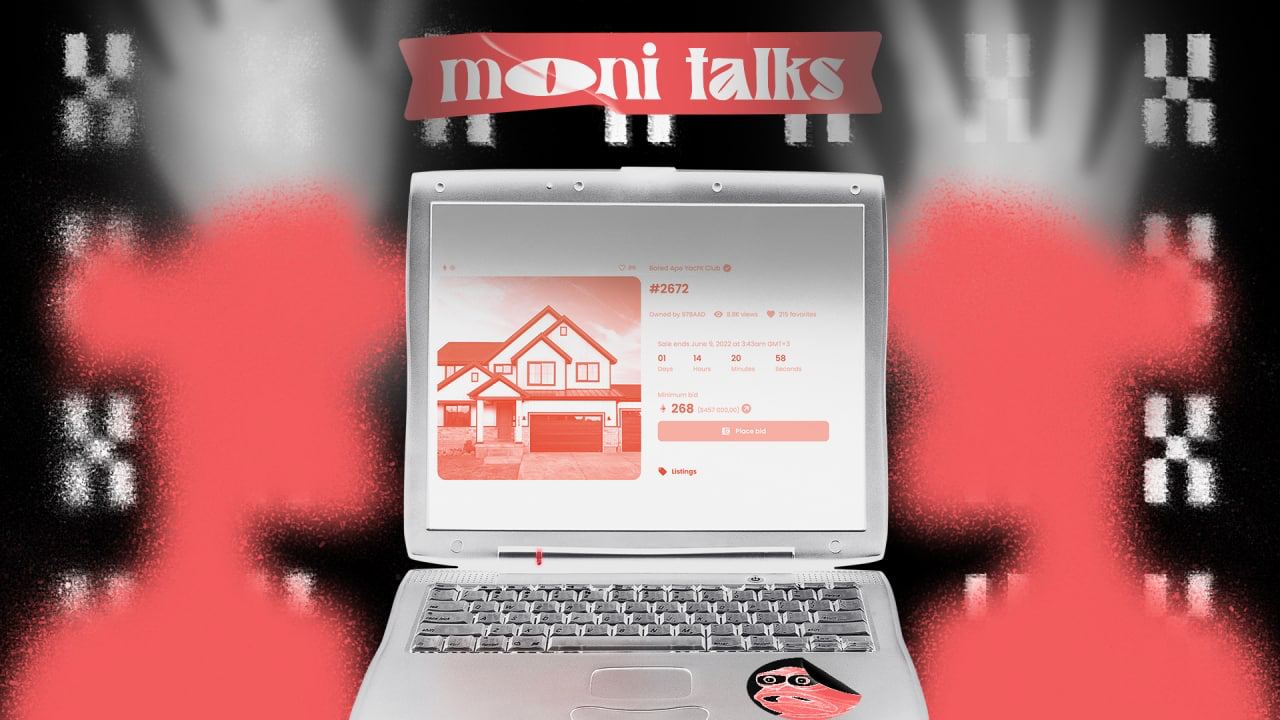 Check this Digest on Telegram or on the website 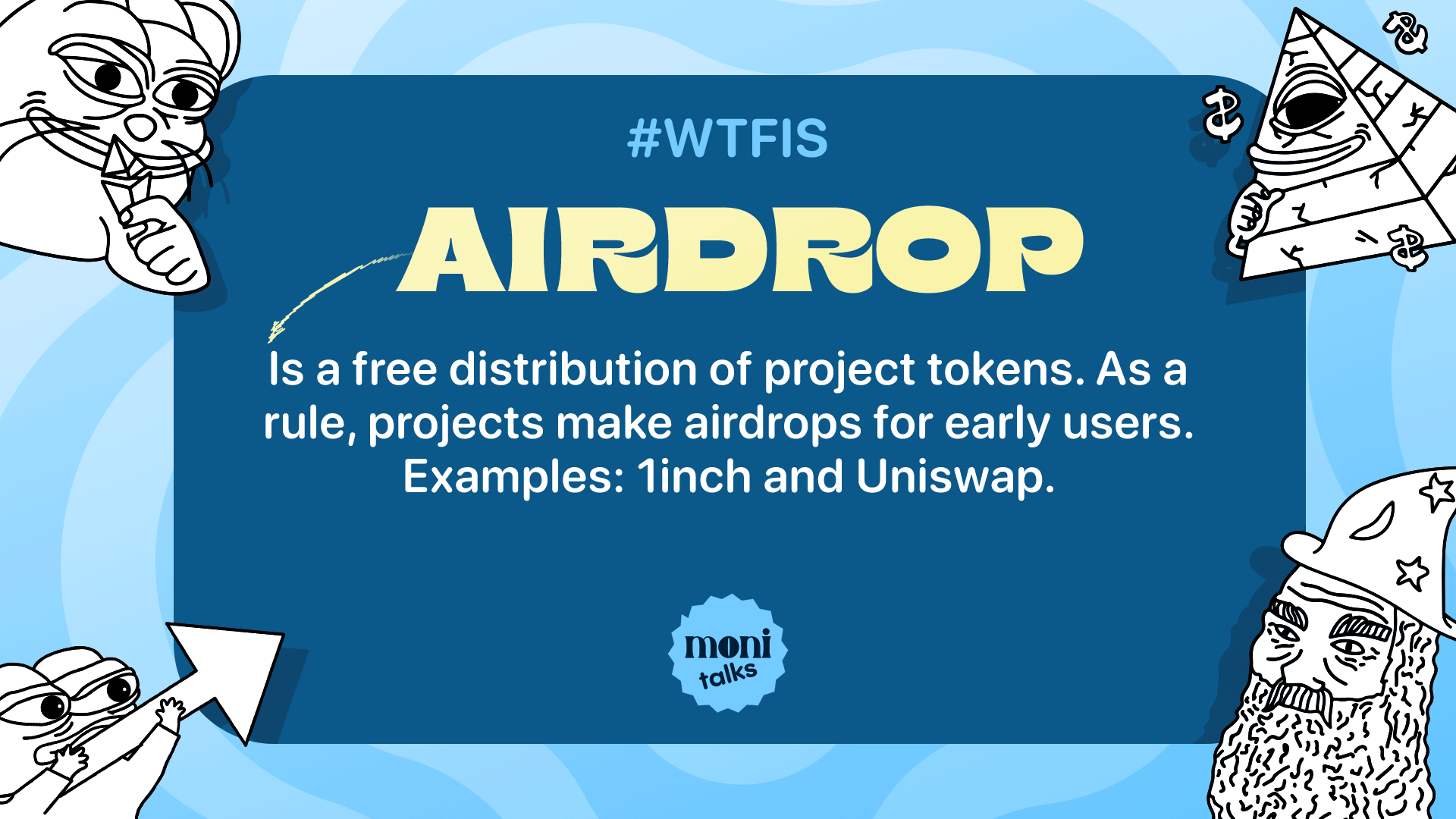 Airdrop - is a free distribution of project tokens. As a rule, projects make airdrops for early users. Examples: 1inch and Uniswap. 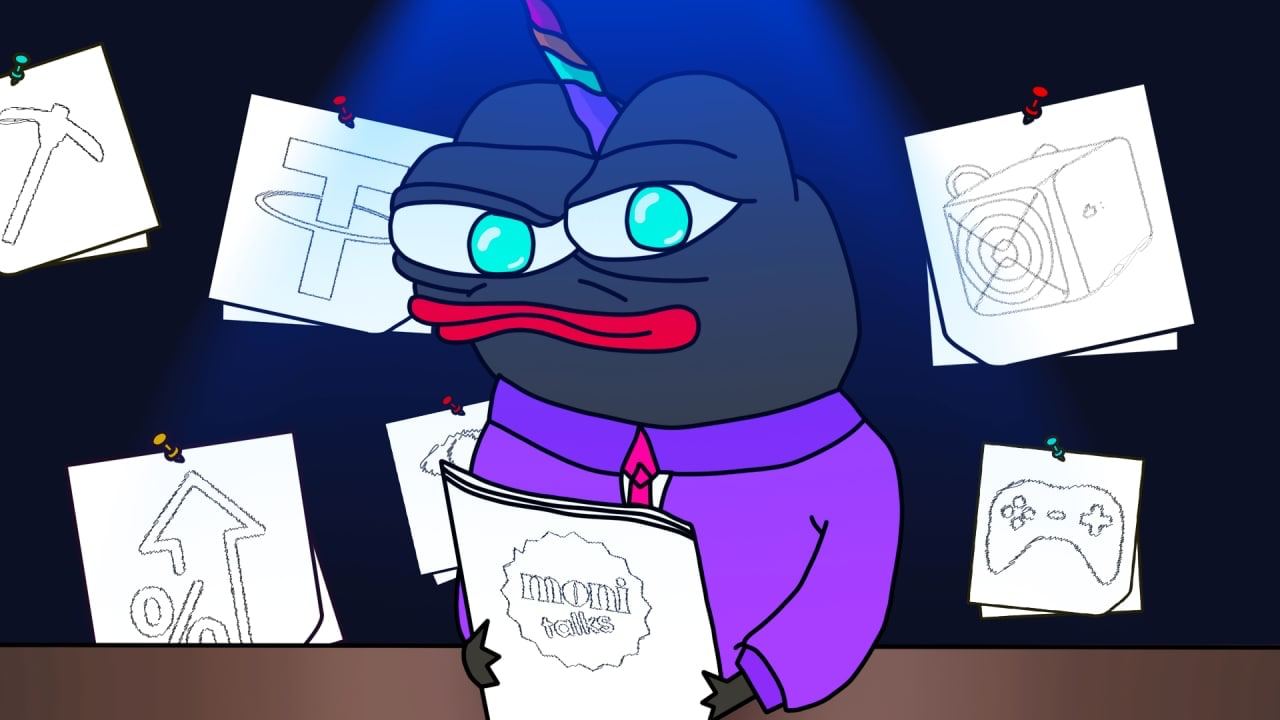 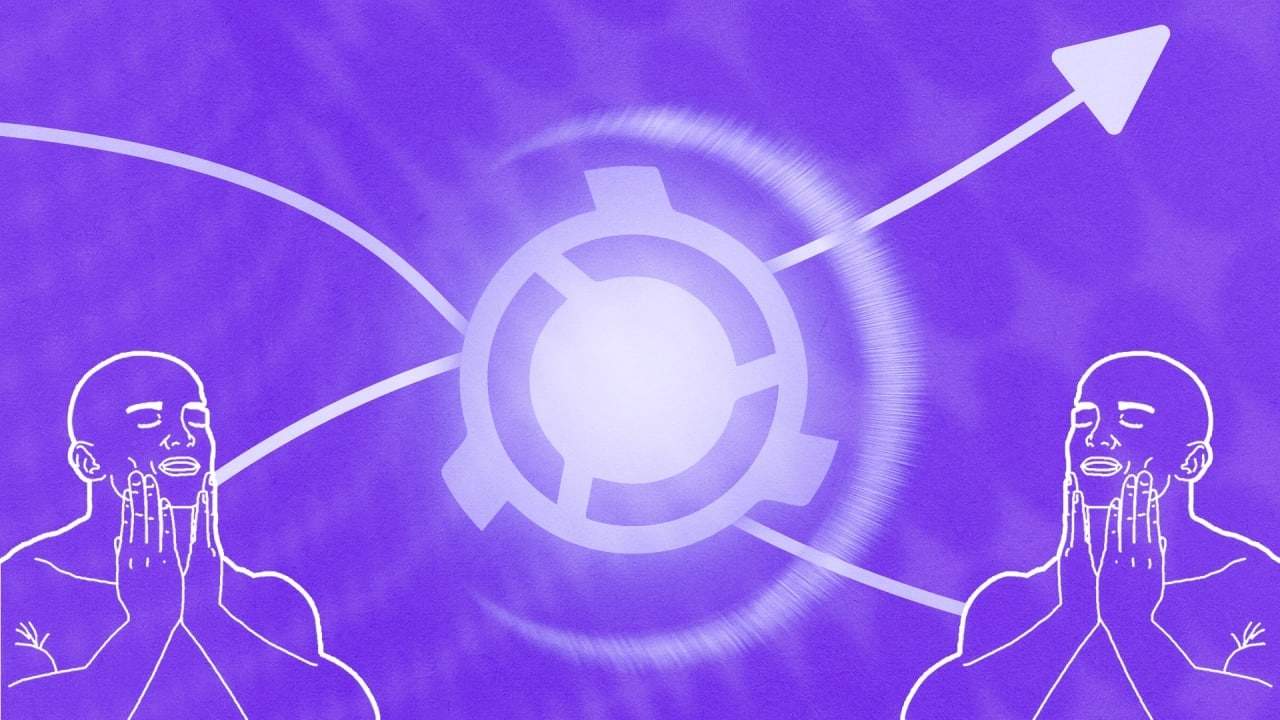