EVERYONE wants to be in the NFT

Azuki, BAYC and Panks. Although who's talking about thirds now? That's how fast things change in the world...ha! Gotcha! What, did you think I was gonna whine like a f@cking old man about how unfair the world is? No! I love these jpegs for their unpredictability, bro. 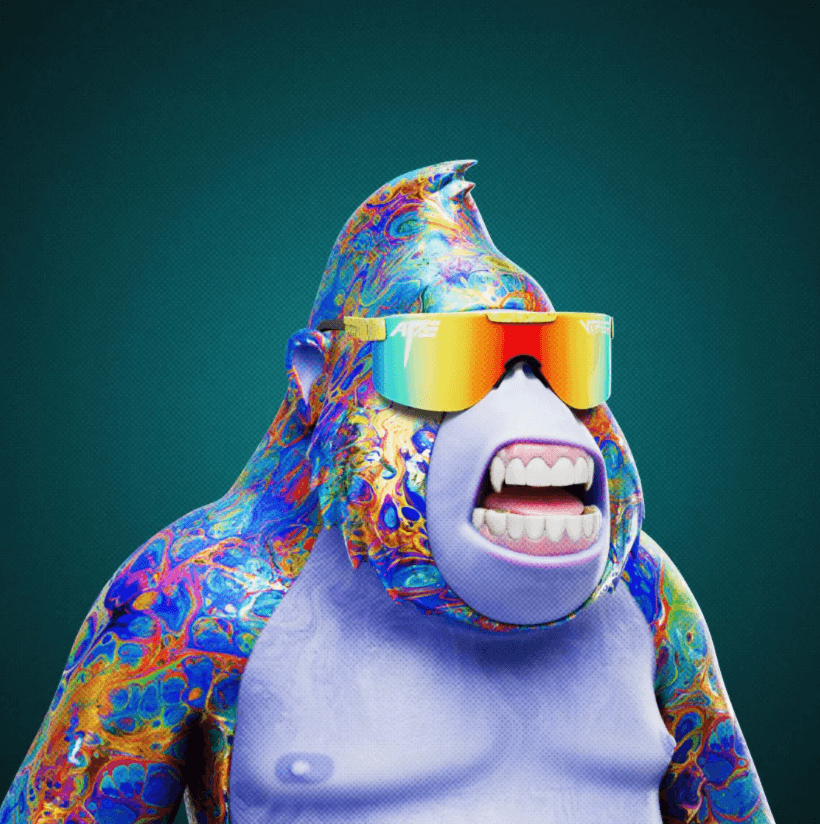 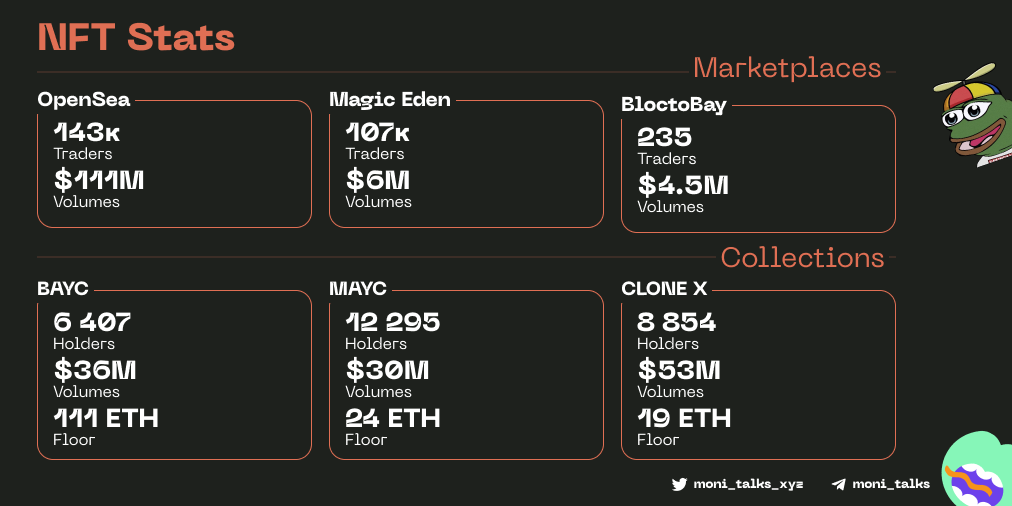 NOT A ONE-WAY GAME 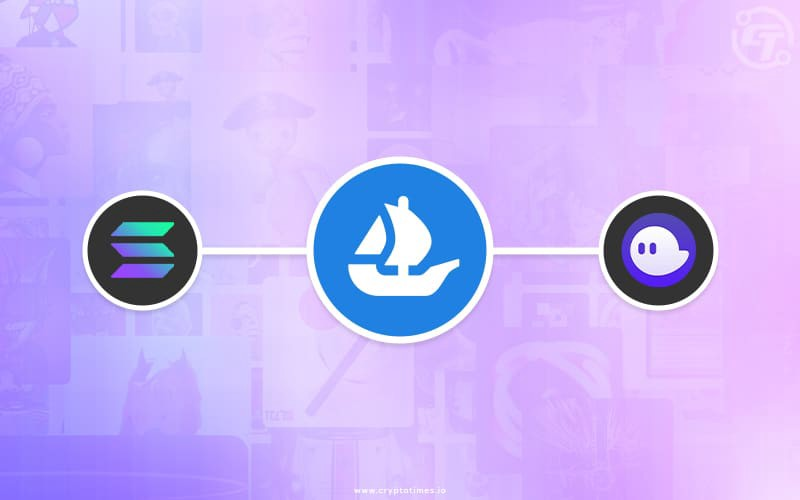 Rumours of NFT support on Solana have long been around the largest virtual image trading platform. However, now the stories have been confirmed! OpenSea has even released a short video on their Twitter feed, trolling the haters.

Magic Eden on 1 April was, in turn, supporting NFT on Ether. Isn't that a joke? Nope:)

GETTING OFF THE GROUND 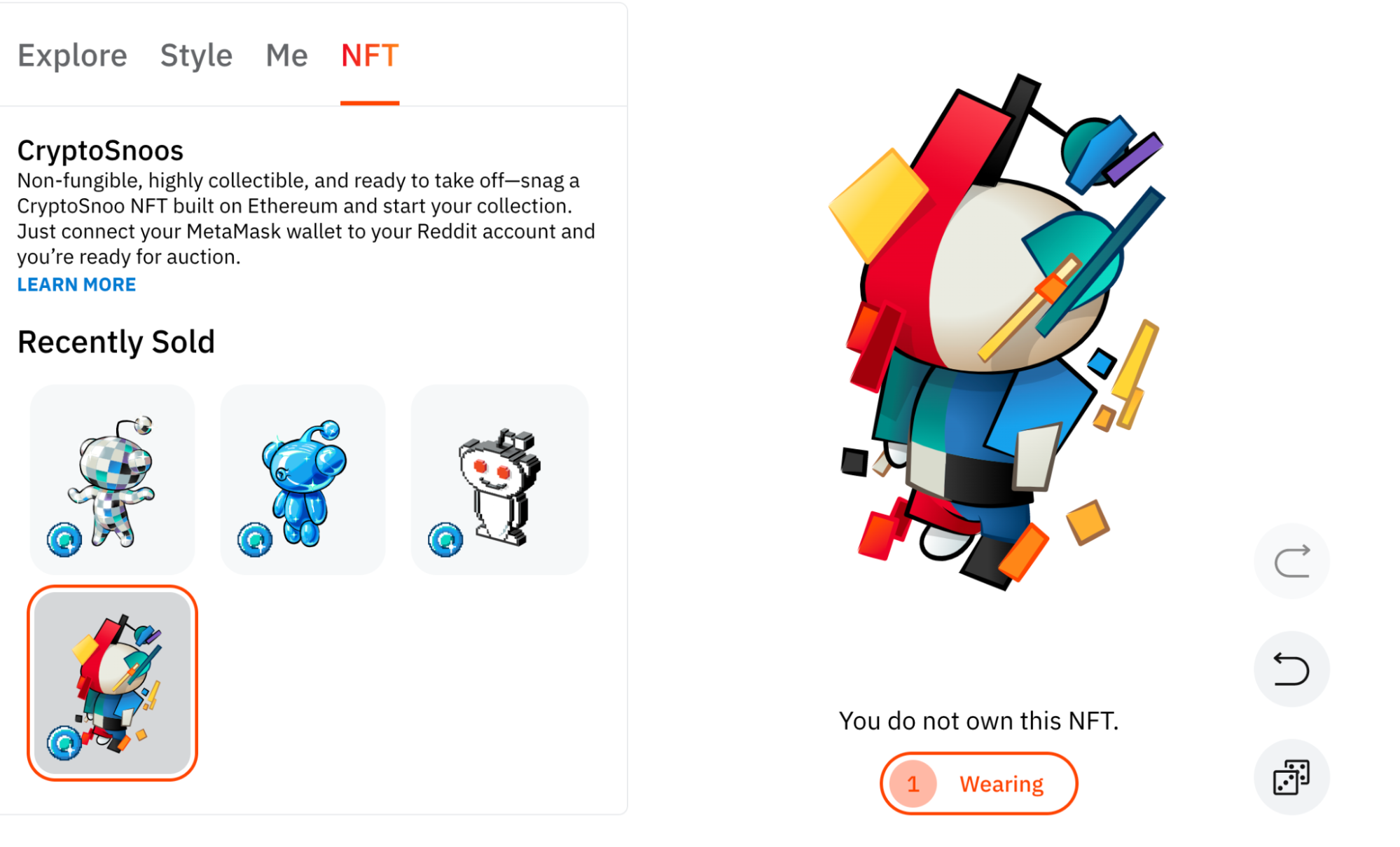 Call it the guys' first experiment with NFT integration. It's also a great way to trigger people to switch from the old Reddit design to the new one.

PS: You can't use your NFT as an avatar. Only from Reddit.

Twitter has gone utterly insane with NFT and DAO 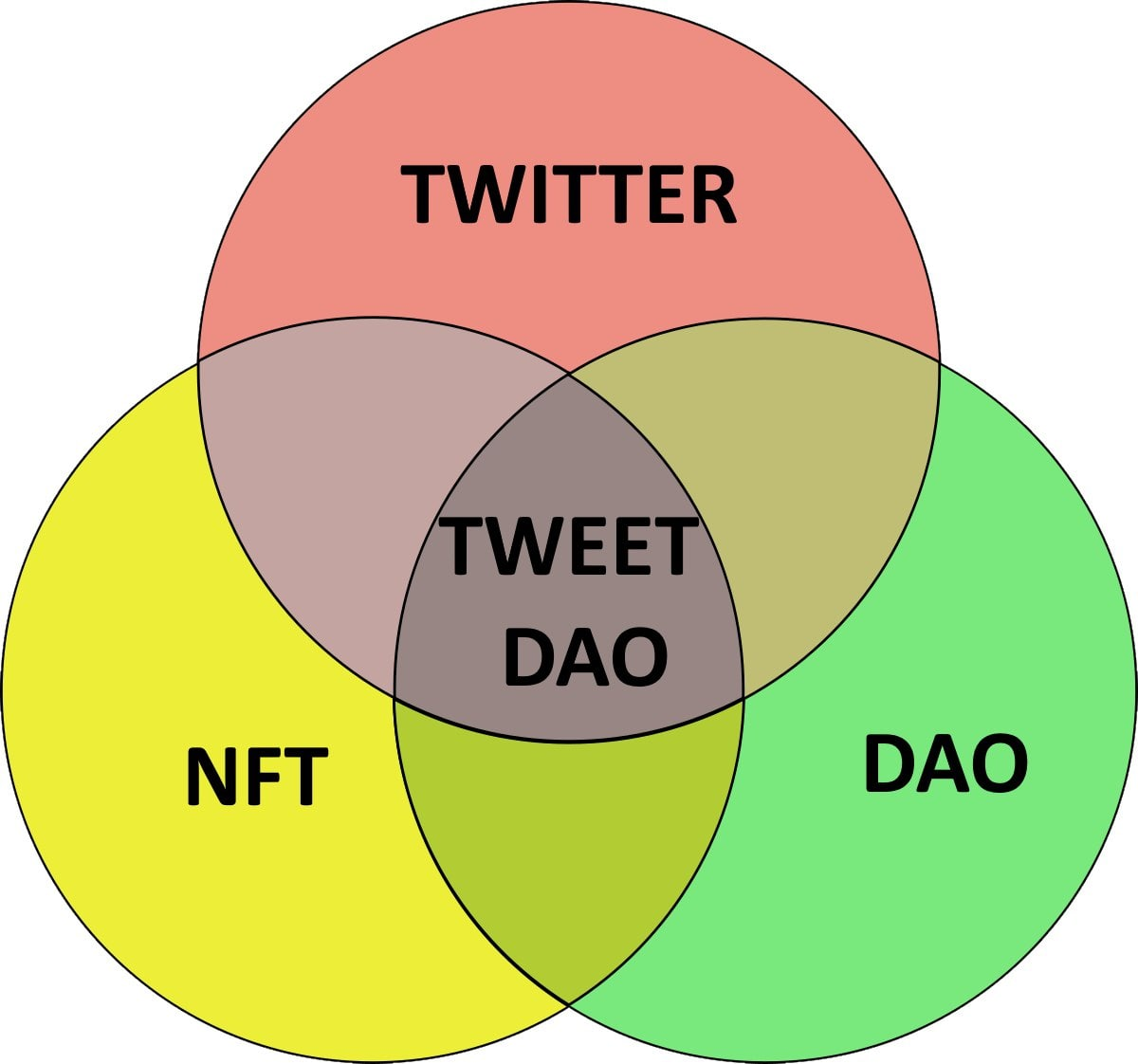 It would seem that what could these three, so to speak, digital phenomena have in common: Twitter, DAO and NFT? Well, apart from a million shillers' cases.

Ppl are already writing about virginity at 27 years old there. Some people think it's total shit, and some prophesy the future of Ether Rocks; what do you think? 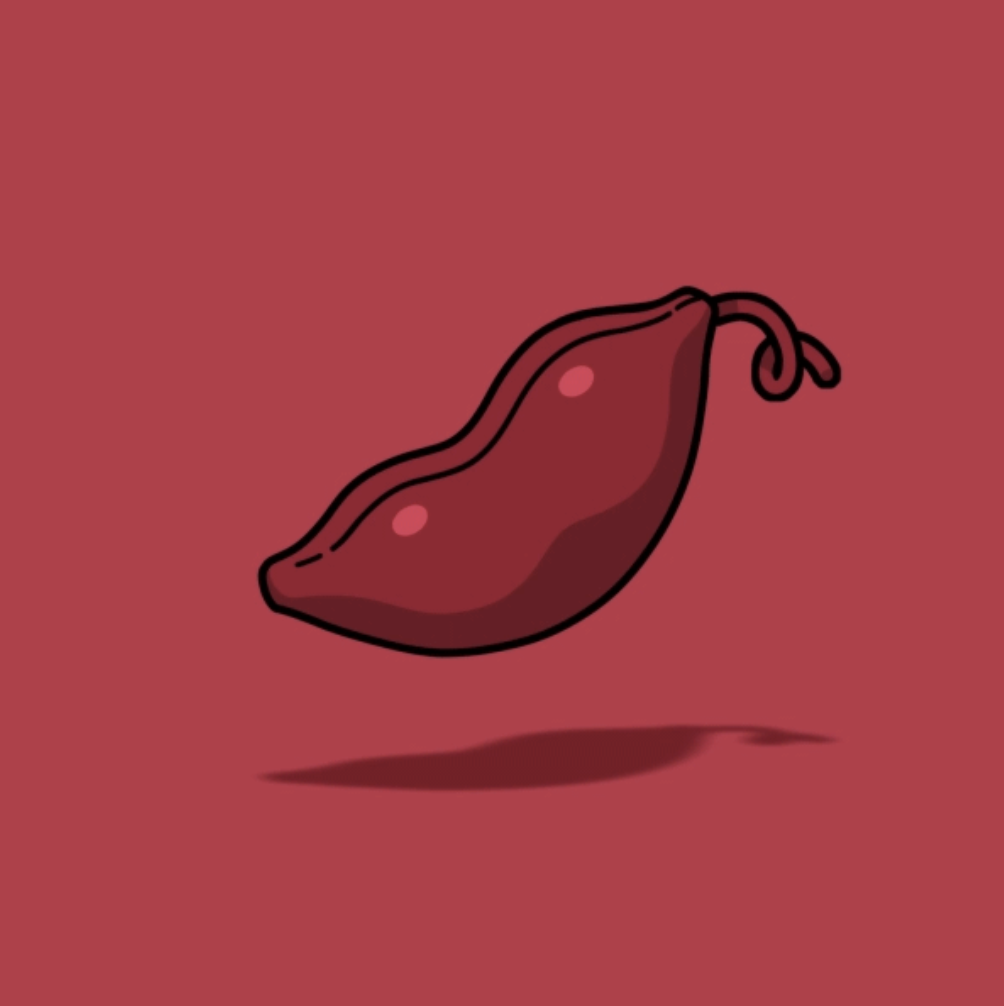 Metaverse with fast action games for the NFT community 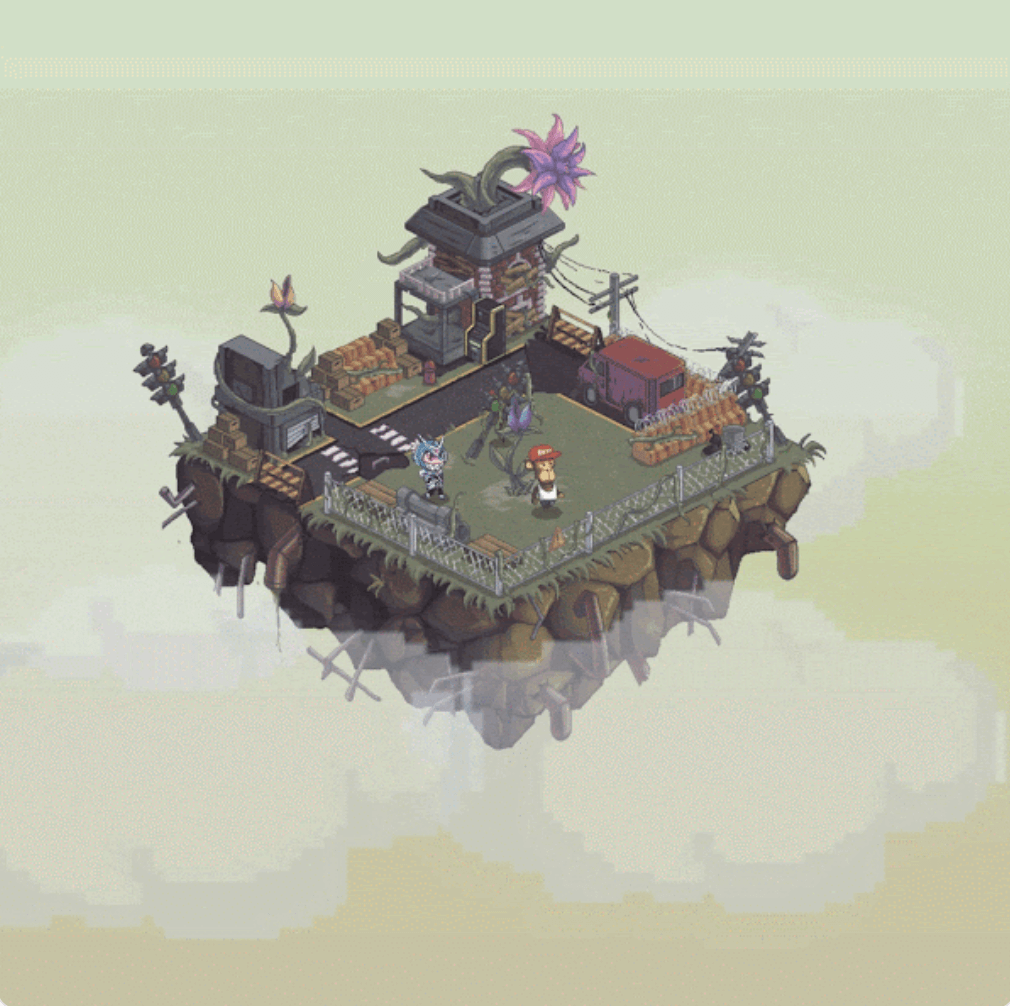 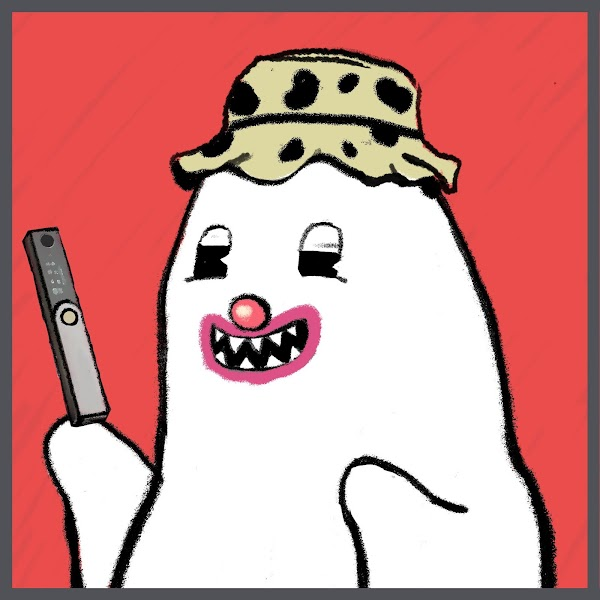