Monkeys come down to earth and owls fly to the moon

Greetings young (or not), digital art enthusiast! Monkeys are on the radar again, with news from them spanning the entire spectrum of NFT-degenerate emotions from mass rekt to fierce FOMO, Opensea bought gem.xyz. 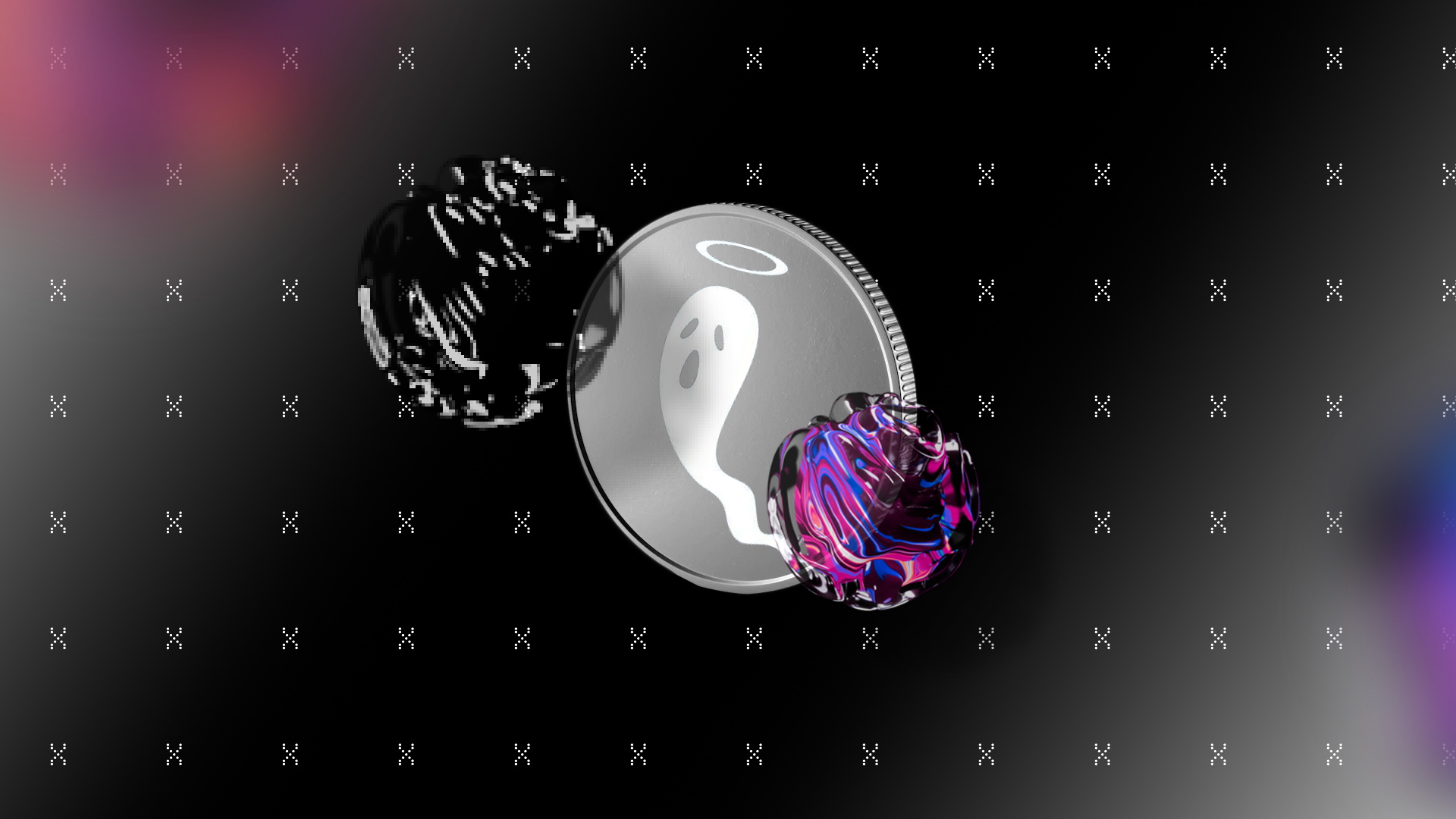 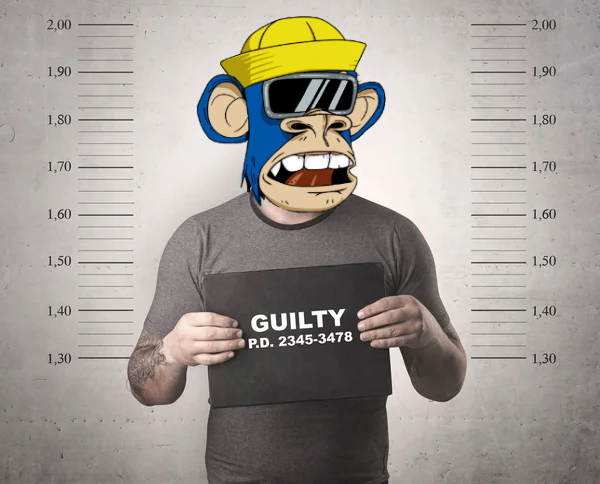 Asocial personalities gaining access to BAYC's official Instagram, baited degen for a mint of land in the upcoming monkey metaverse, which actually led to a change of ownership at 93 NFTs, 4 of them BAYC, 3 MAYC. 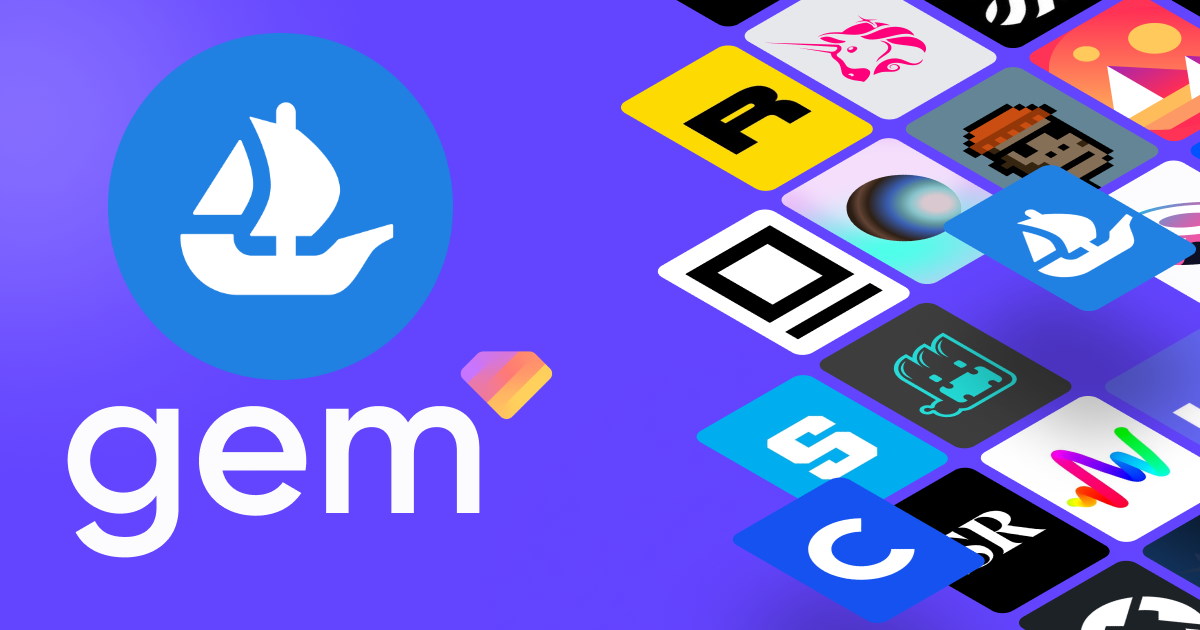 NFT Goliath decided not to set himself against a potential stone and made a truly strawman decision, and if we move away from the old analogies, Opensea acquired gem.xyz.

Gem.xyz, having chips like trading on several platforms, will not be absorbed, but will continue to operate as a separate platform, but under the wings of Opensea. 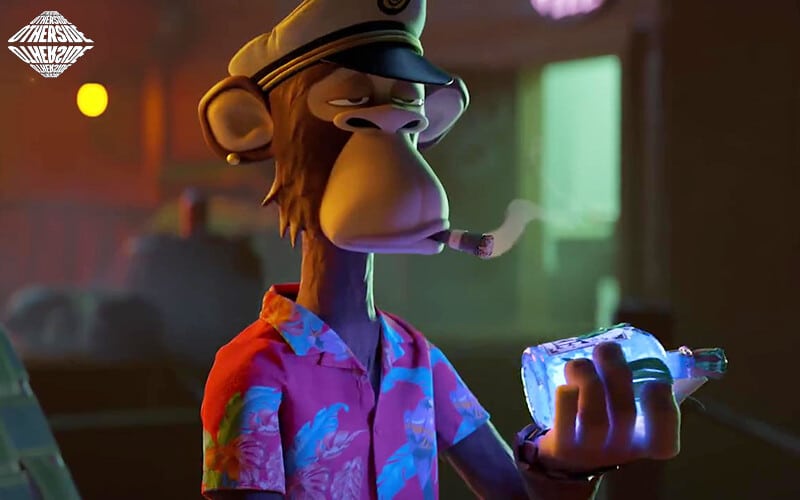 The launch of the announced meta-universe for early and successful will take place on April 30. NFT owners of MAYC, BAYC, CryptoPunks and Meebits collections will be able to make fun of their gipegami using them as playable characters.

Also Yuga Labs, supporting their wealthy holders, not only dropped recently immodest cutlet in tokens APE, so also will distribute the land, but not peasants, as well as holders BAYC and MAYC, Vladimir Illich does not approve.

Akutars https://opensea.io/collection/akutars  Unclear from the beginning, a known author, a bunch of collab, potash blue chip or skip? Time will tell. 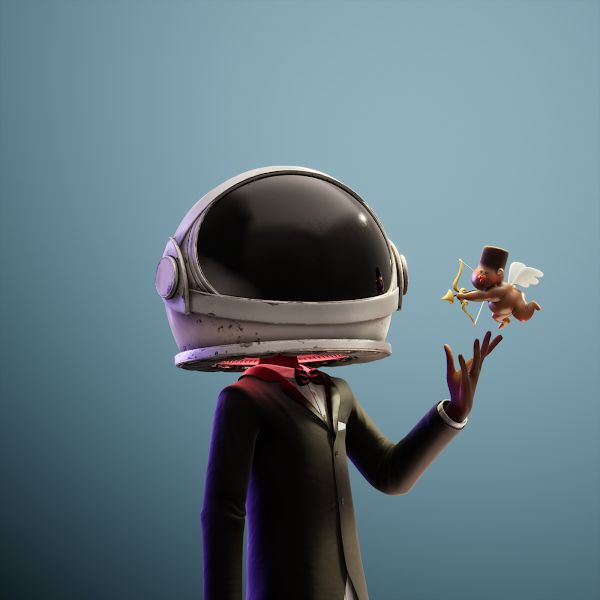 The Association NFT (NBA) https://opensea.io/collection/the-association-nft A collection from the NBA and NBPA. The NFT changes depending on how a real player drags or fails on the court! Something new, worth a closer look. 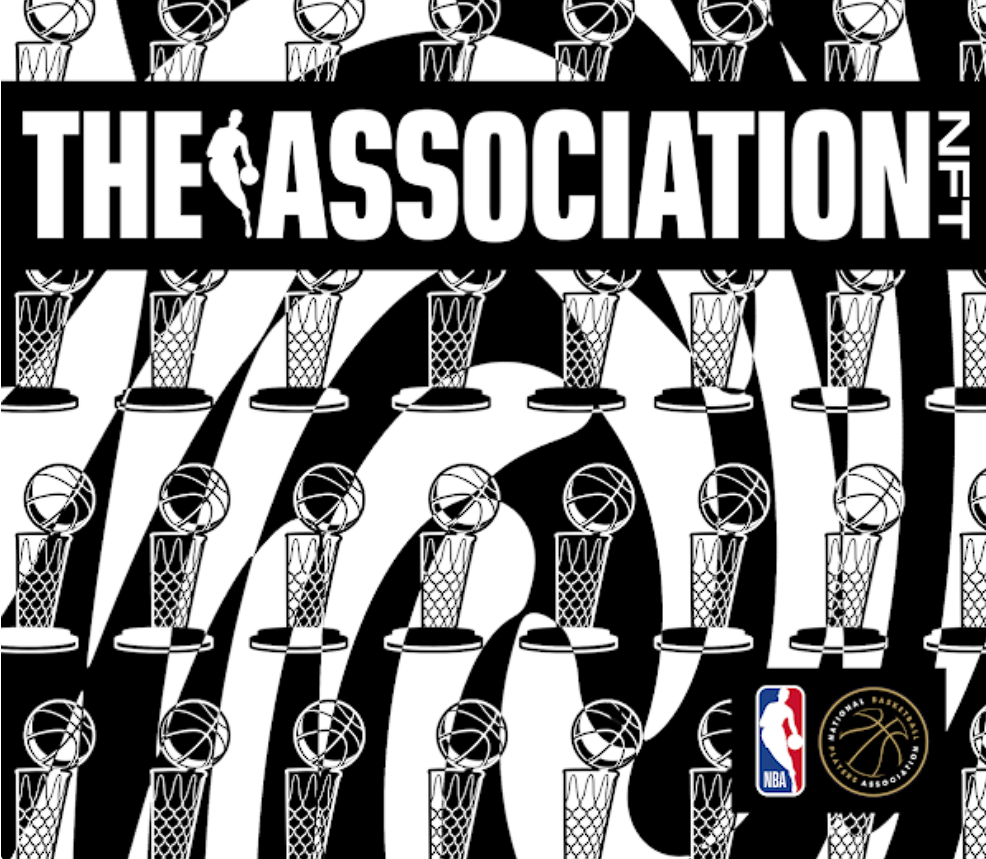 RTFKT x Nike Dunk Genesis CRYPTOKICKS https://opensea.io/collection/rtfkt-nike-cryptokicks Snickerheads here? Nike, NFT, and sneakers what more do you need to get together and get serious? 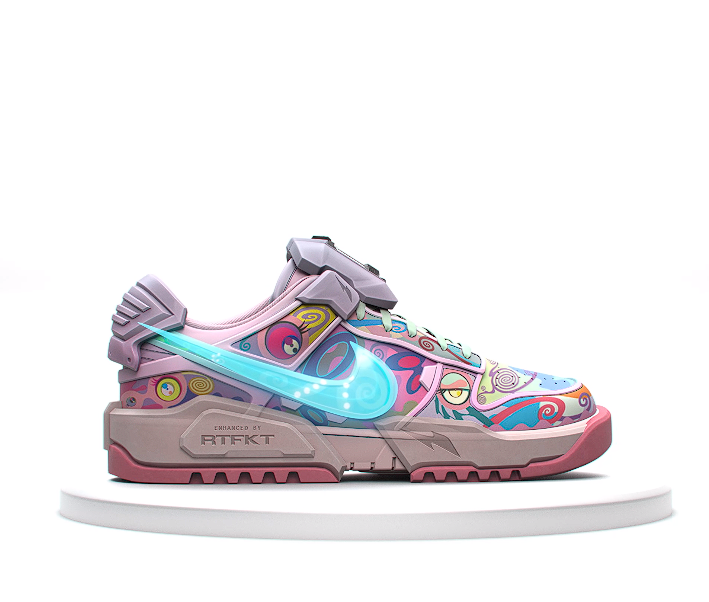