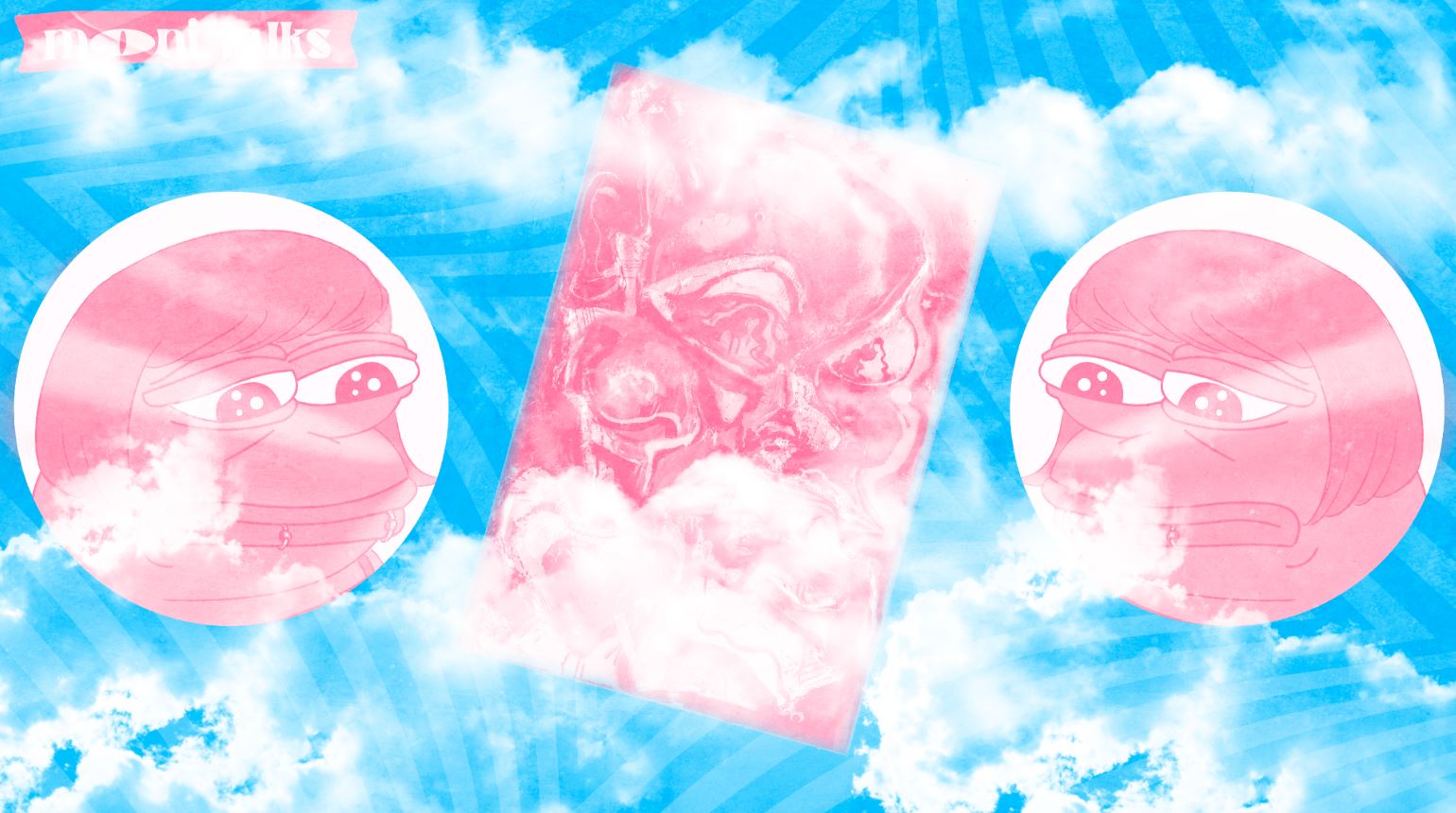 Victor Langlois has long been no stranger to the jpegs. Although his road to fame began with traditional art, Victor is now quite famous in the NFT world. He first came to prominence in 2021 after selling his artwork on the subject of childhood and gender reassignment at auction for $2,160,000.

Since then, Langlois has managed to hype the NFT world as well, for example by selling pictures for around $20,000,000 in 24 hours. According to Fortune, it was the third biggest sale in the NFT market. All in all, the total of all NFTs sold is about $50,000,000, so if you see the name FEWOCiOUS anywhere, it's Victor, and he knows something about NFTs.

And even now that he's doing well in life, Langlois isn't going to stop. He says the NFT trade has taught him that art is not necessarily about painting. "The dream is not to relax and do nothing, but to paint," he added.