The recent energy crisis in the state of Texas has caused large enterprises that are not strategic to save electricity. 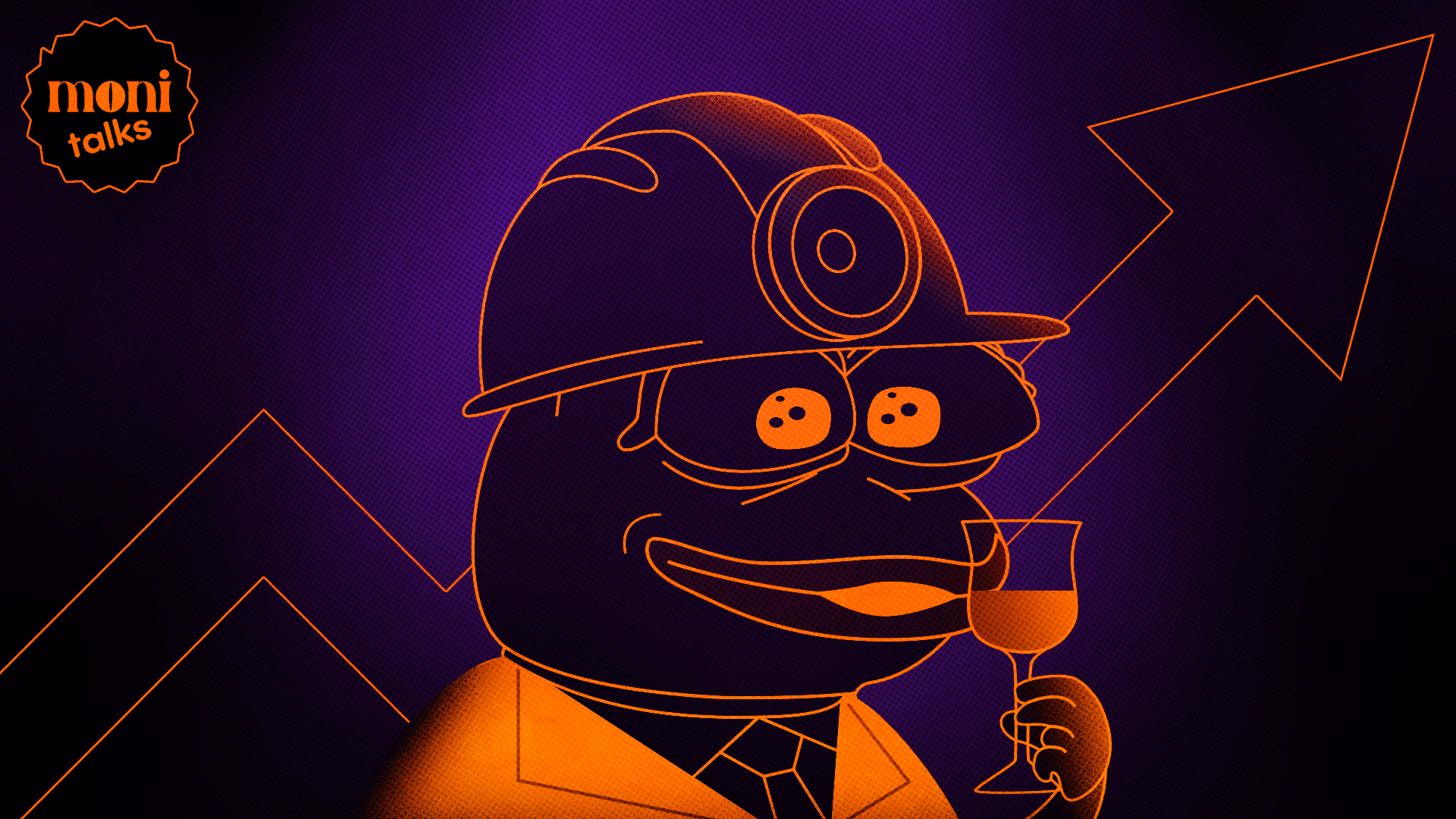 To this end, the state government asked (literally) one of the largest mining companies, Riot, to suspend operations. With nowhere to go, they had to halt production facilities. As it became known on Wednesday, this is exactly what the company was rewarded for.

We are talking about almost 10 million dollars, equivalent to about 439 bitcoins at the time the "bounty" was received. That's not lousy cash (and no electricity at that). But the decision to make such a gift to the company is not a veiled bribe.

It's about a program to give back the electricity used by big businesses so as not to overload the state's grid. After all, according to current data, due to the heatwave, electricity usage has exceeded 78,206 megawatts; it's a state record.

This remuneration has "headily" compensated for the lack of mining. After all, the company only mined 318 bitcoins last month.

“The Company has consistently and proactively pursued low-cost, large-scale access to power under its long-term fixed-rate power contracts, providing it with a unique ability to support ERCOT and release capacity back into the grid when power demand in Texas is high,” CEO Jason Les explained in a slightly confusing way.

Despite the mining challenges, Riot still has an army of 40,311 miners. This hyper-station produces about 4.2 exahashes per second, about two percents of the entire Bitcoin blockchain.