A16z want to play with toys 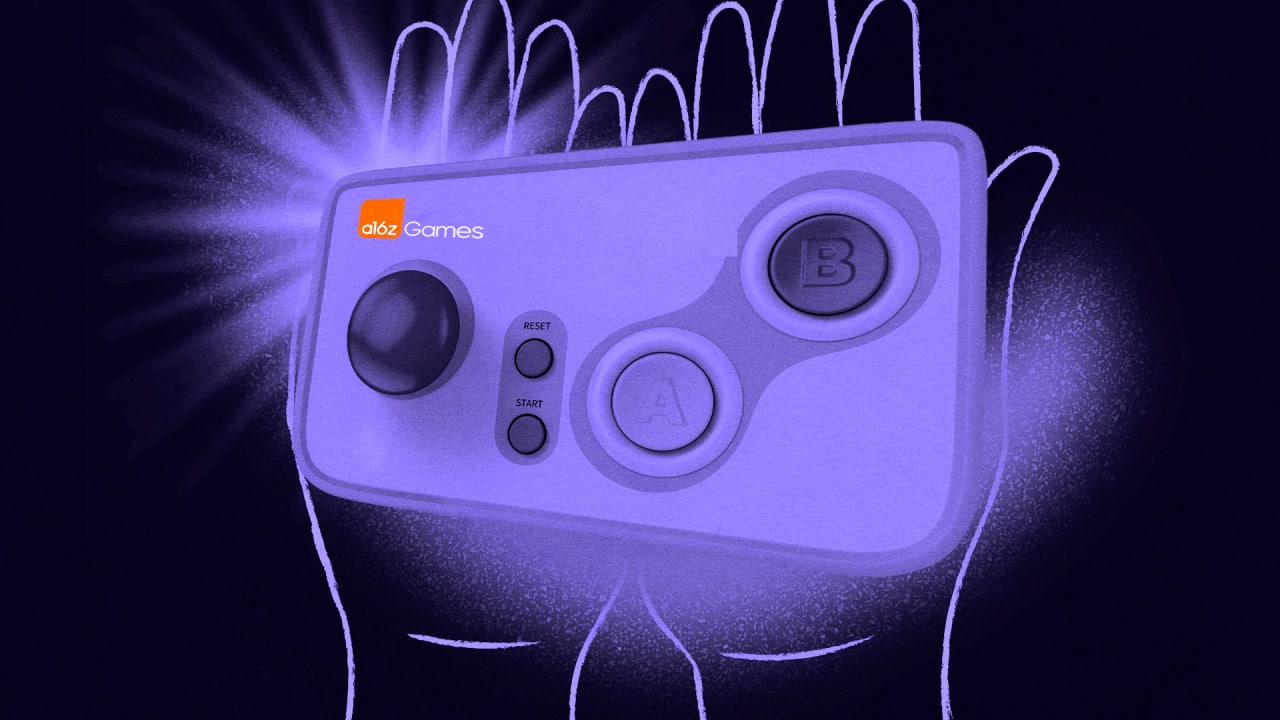 It looks like the gentlemen above have found a potential Klondike in the form of P2E and have decided to consolidate the direction with a new fund called Games Fund One.

The launch of the new fund will be accompanied by an investment in the region of $600,000,000. The investment in play-to-earn is underpinned by the current social relevance of games, which according to a16z, is at a reasonably high level.

"Over the past decade, games have undergone a radical transformation, from simply being packaged entertainment to becoming online services that more closely resemble social networks and scale like consumer technology companies." - a16z said in the announcement.