The market walks on sh!t

You know... I had a story. I and the boys went into the woods one day. One of them stepped in shit, we laughed a long time, but it turned out to be a swamp... barely got him out.

SO WHAT. The current market reminds me of that kid... The guys from Delta.Theta and Moni Talks are laughing. I'll tell them about the market and make them cry. 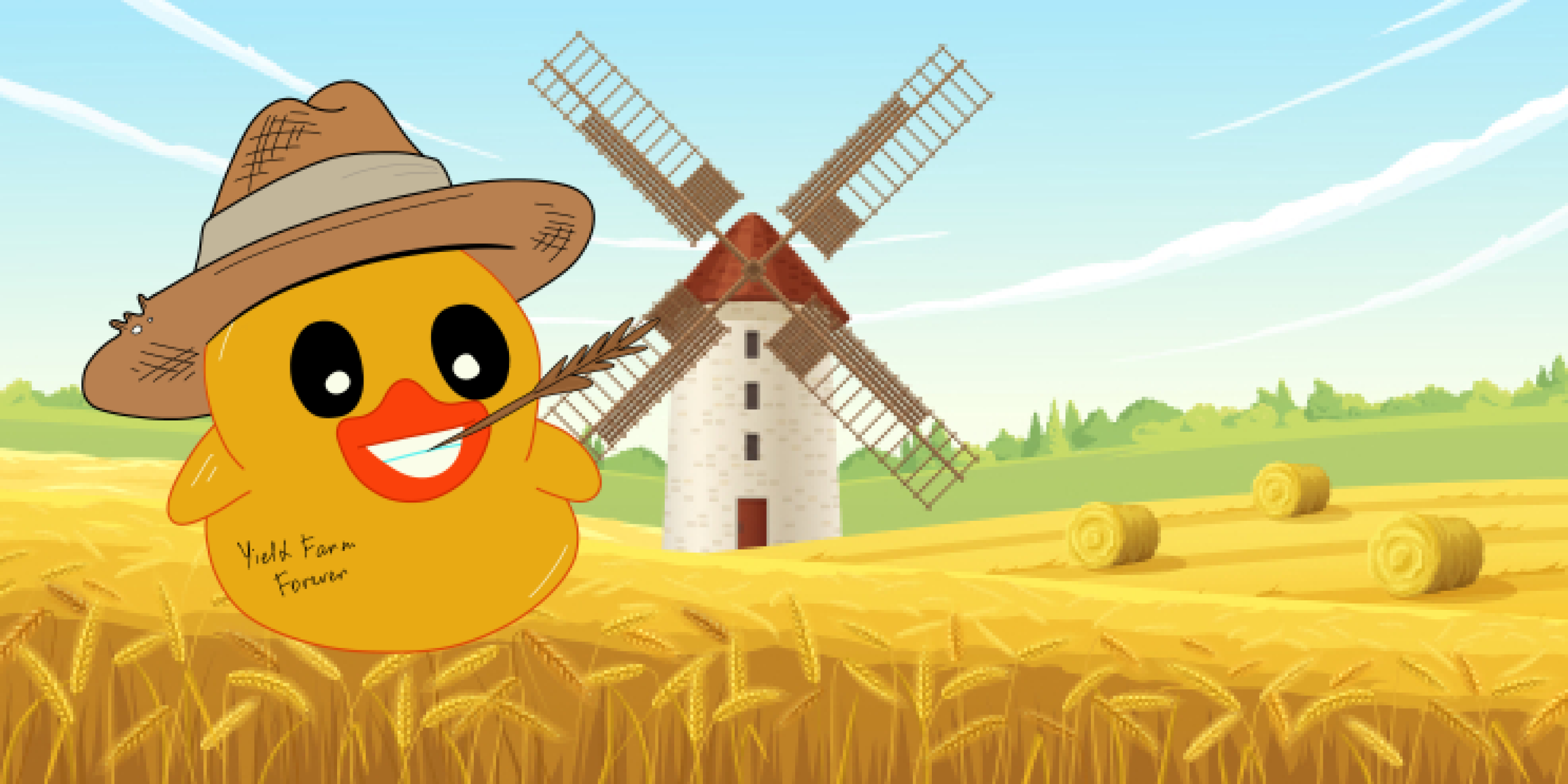 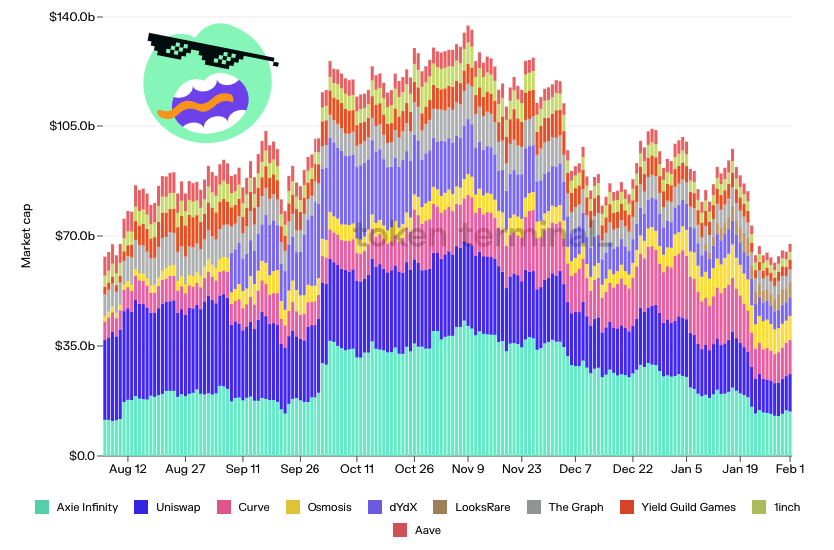 Comrades, I like diving and all that stuff, but maybe it's time to resurface?  Bitcoins are being withdrawn, ETFs are being approved, what else is needed...

Despite TVL's overall decline (minus 3 billion), Ether lost virtually nothing.

BSC is also stable, with no change for the week.

Polygon only rises when others fall! +400 million for the week.

AVALANCHE bounces off the bottom and adds 300 million! But where is the old power? Where's the old spirit?

FANTOM is down 1.3 billion for the week (but was up 2 billion in the weekly haul). But it retained its 3rd place among the protocols.

The Wonderland decentralised financial protocol story has taken a new turn, with token holders voting to continue operating the protocol in an as-yet-undefined format after a scandal involving the head of treasury undermined the credibility of the protocol's leadership. But by the end of Monday's vote, 55% of token holders had backed Wonderland co-founder Daniele Sestagalli in a vote against winding down the project and returning treasury funds to investors. Supporters of the project must now await Sestagalli's decision on the as yet undetermined proposal for the future of their money.

I've purposely kept my jokes to a minimum and kept the text as dry as possible. Otherwise, everyone has already made jokes about them...

The first cross-chain management offer on the decentralised Aave (AAVE) ledger platform was accepted on Monday. Currently, the total blockchain value on Aave is around $12bn. The proposal submitted to Aave (built on Ethereum) was sent to FxPortal on Polygon (MATIC). The engine then read the Ethereum data and passed it to Polygon's network for validation. Once validated, Aave's bridge cross-chain management contract received this data, decoded it and queued it for execution, waiting for a temporary blockchain to complete.

Put your USDC to BooFinance, and if their token goes up, you'll get a lot more than the percentages in the picture (probably better to research it yourself).

Stake Koala and chilli with no impermanent loss!

There's no bad profit in this bar, but remember: if you drink vodka, take care of your deposit!