VKontakte will throw the NFT on your wall

Ah, NFT-NFT-NFT. The world is going mad, the markets are going down, and we're sitting here mitning jpegs... And you know, I like this form of escapism.

Anyway, let's look at some pictures, shall we? 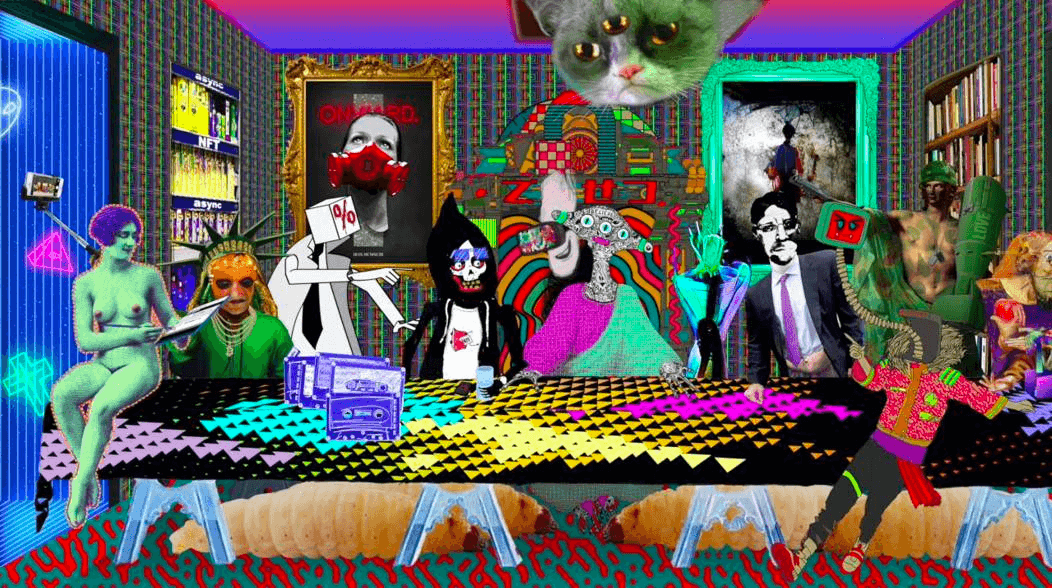 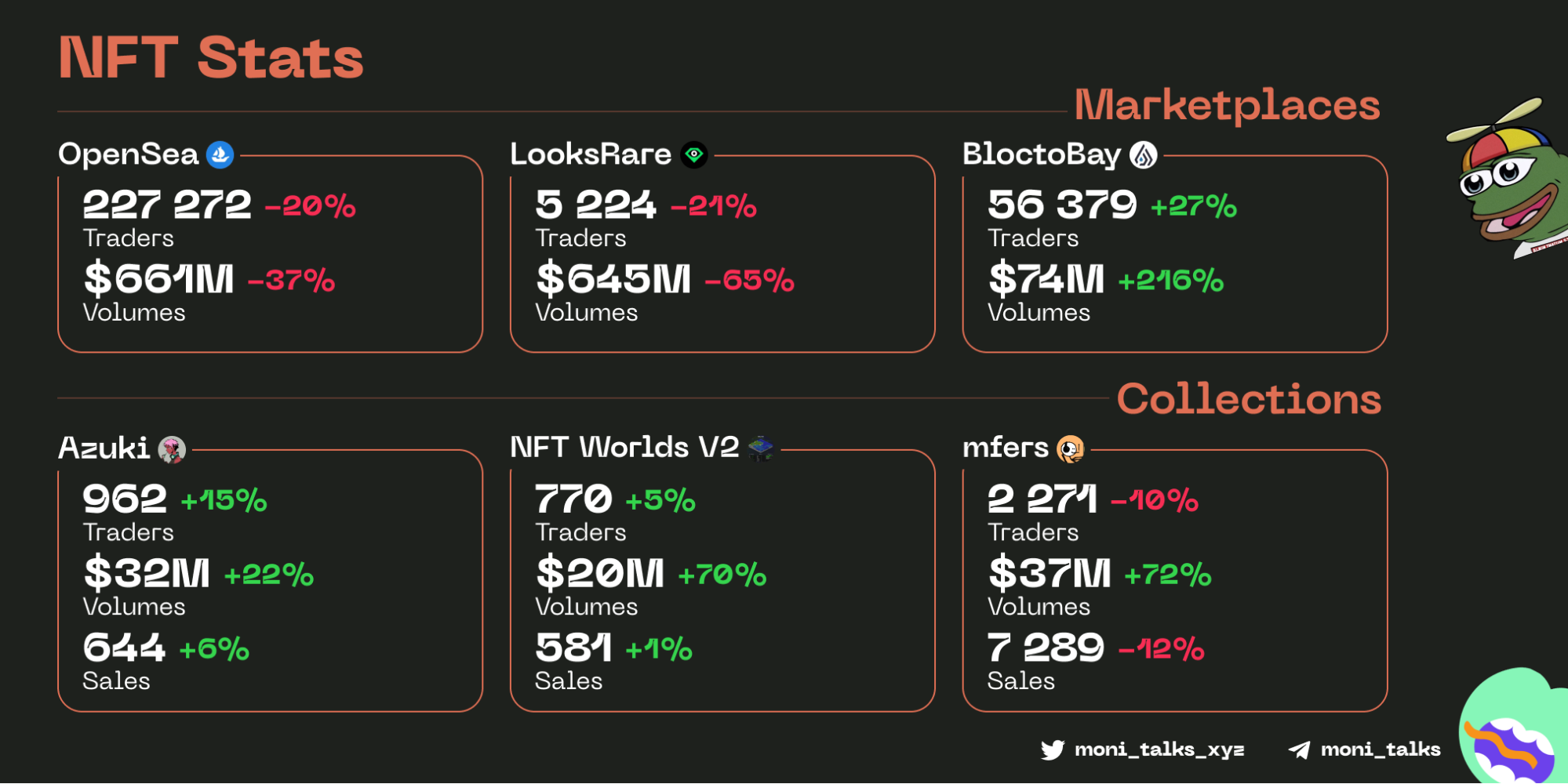 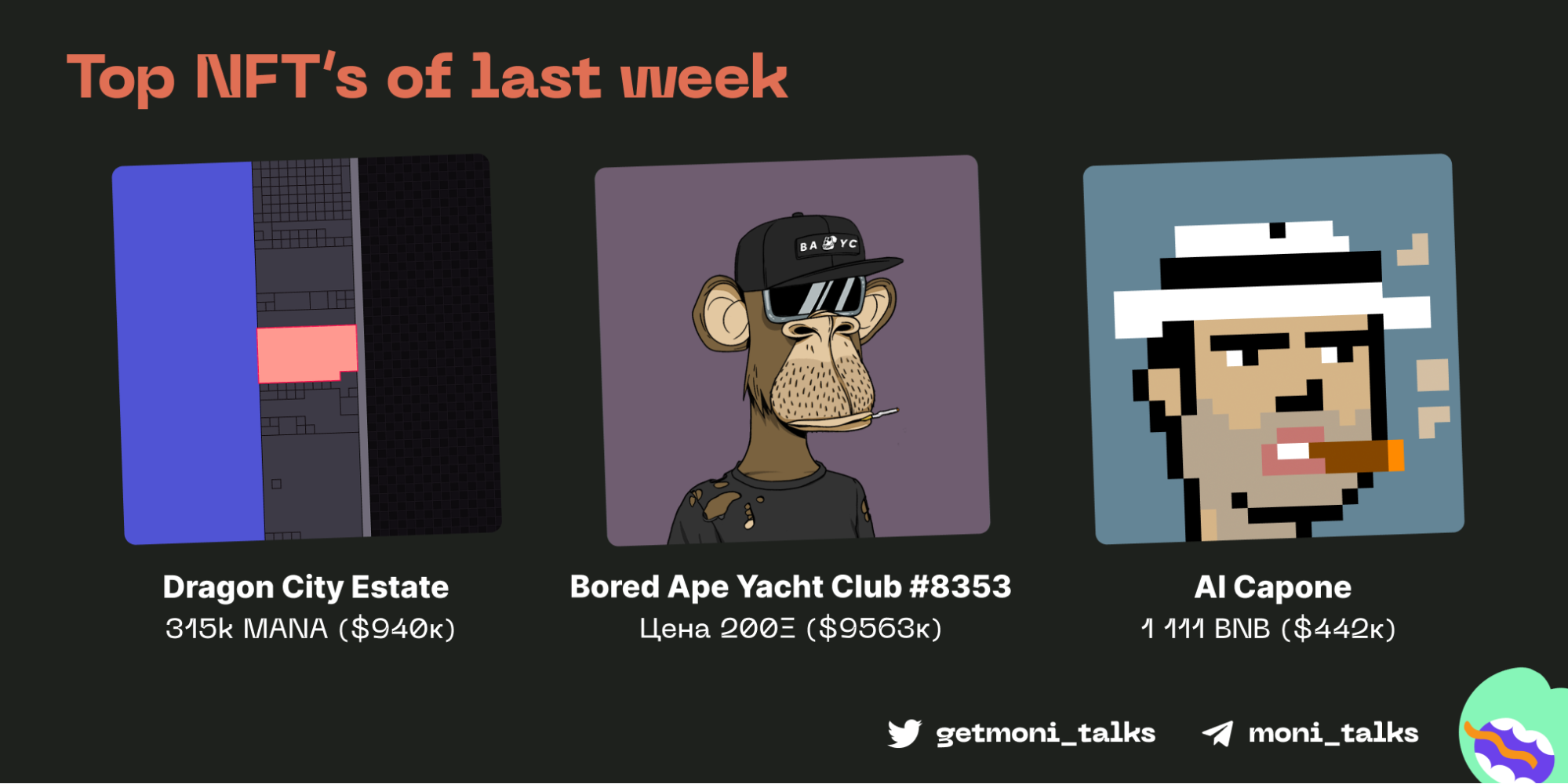 THE ART OF BEING OPENSEA

The phishing attack is not mine. Please do not blame me! 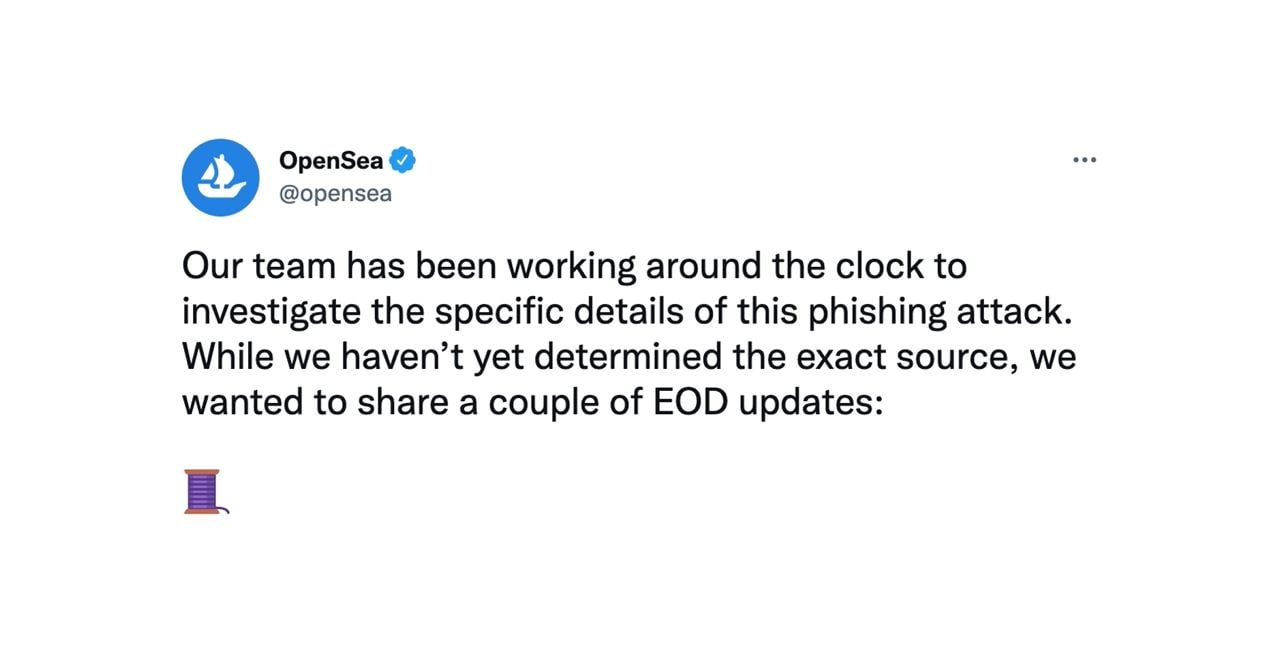 Over the weekend, we witnessed NFT collectors lose $1.7 000 000 of jpegs and Ethereum. All the dough flowed into a wallet now called Fake_Phishing5169.

OpenSea CEO Devin Finzer said, “We have confidence that this was a phishing attack. We don’t know where the phishing occurred.” But the company believes that the attack didn't come from OpenSea’s domain and that no legitimate OpenSea emails, nor the OpenSea site banner, led to the attack."

What do you think? They're the ones who f@cked up and now they're blaming it on some dudes? Or are they?... 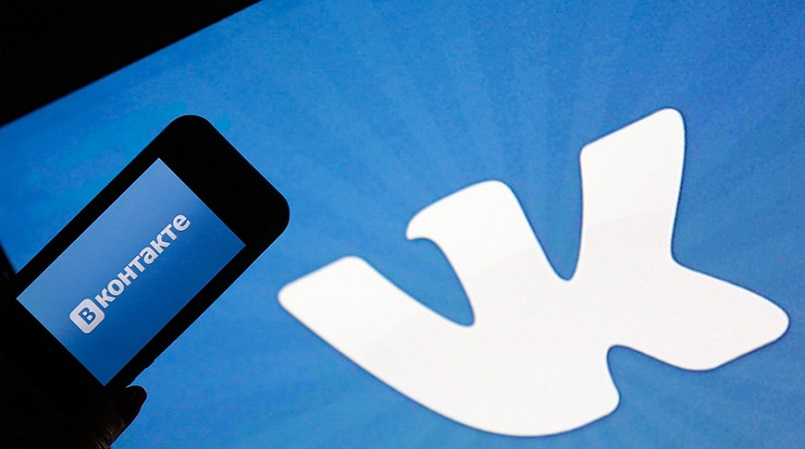 Let me tell you something for you, my foreign fren. VKontakte is a Russian Facebook. Ok, let's go.

VKontakte's tech director Alexander Tobol said that blockchain and NFT token support would be part of a suite of tools to monetize user-generated content and protect copyrights. The guys don't plan to make their chain; they will support third-party developers.

Verbatim, "Our task is to provide an opportunity to upload content, easily create an NFT token, and then place it on the exchange. And here our task as Russia's largest service for interacting with the audience with an incredible amount of user-generated content is to give it that opportunity",

Blowing up a Lambo to create the NFT 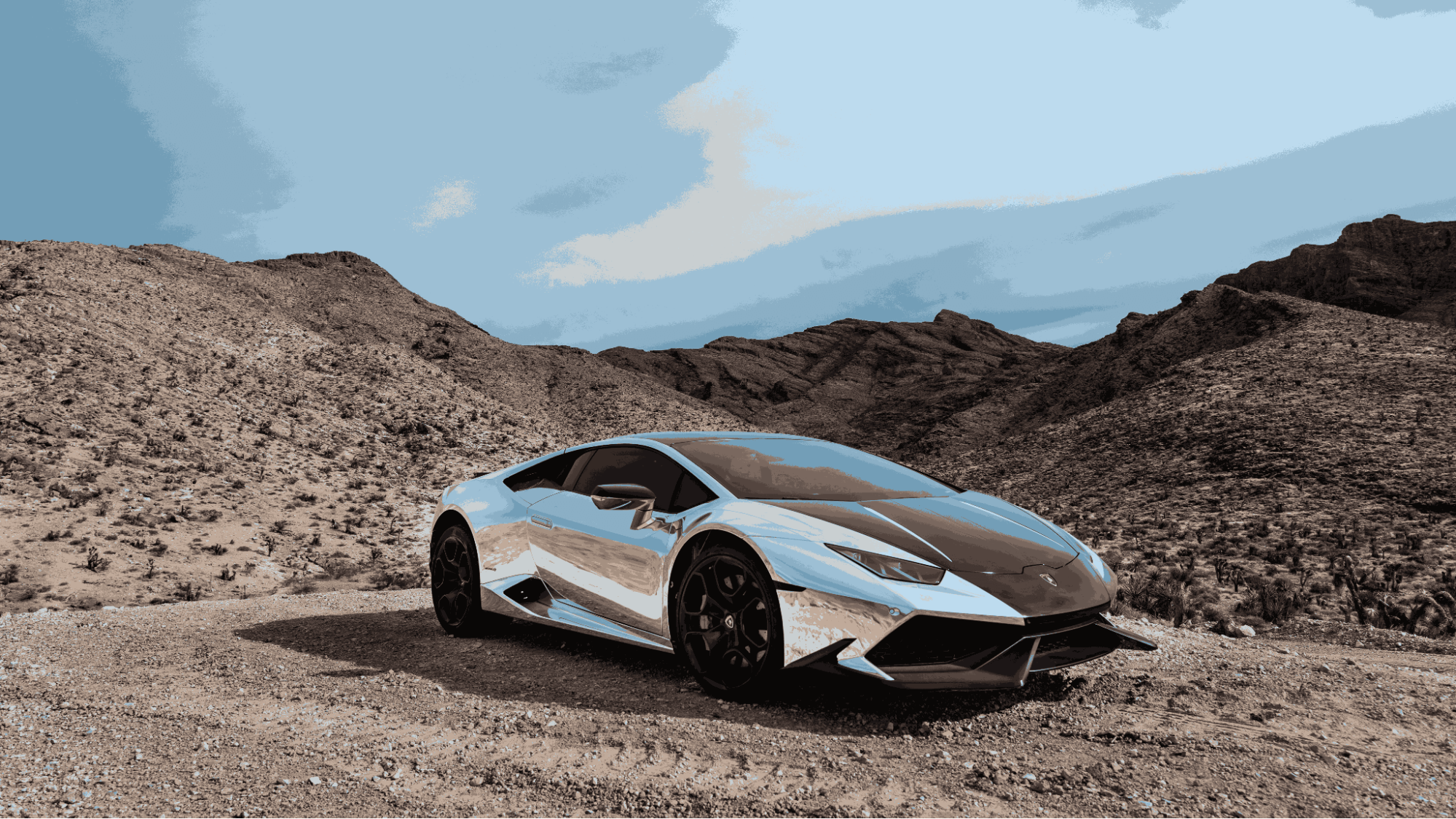 He turns the charred parts of the car into a set of 999 NFTs - in protest at the promise of quick wealth through cryptocurrency. Well, everyone's got their own thing going on in their head. I'm going to go blow up my nine. 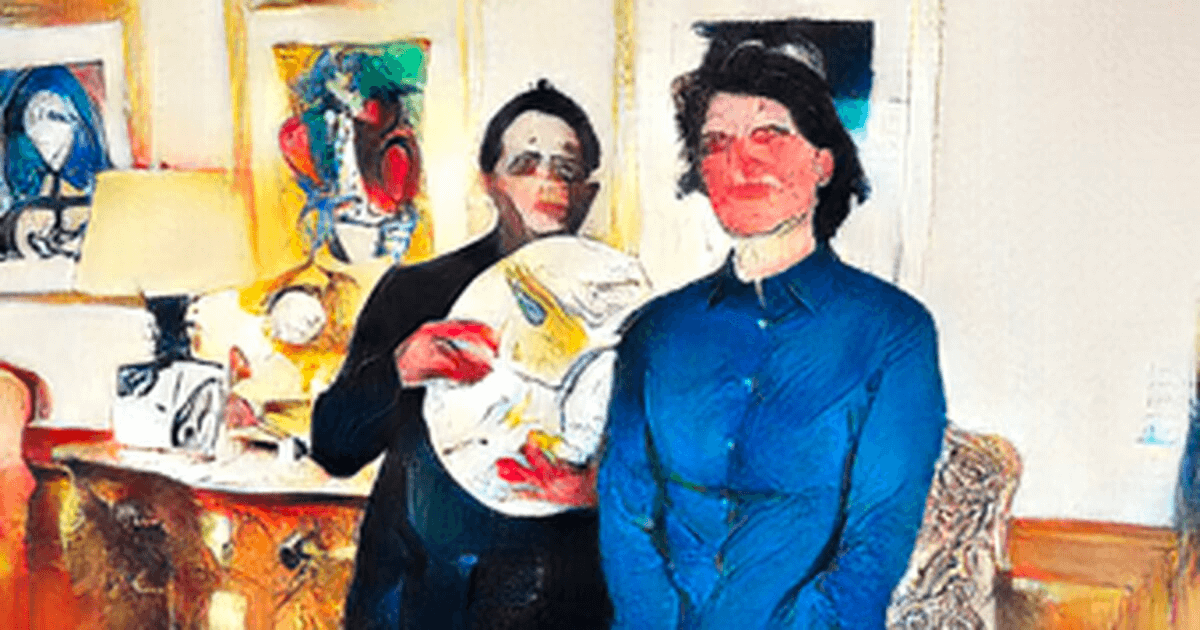 Marina Picasso is the granddaughter of the famous painter and sculptor Pablo Picasso. Ok.

Yesterday she posted a video on YouTube expressing support for the NFT and revealed that her uncle, Claude Picasso, now supports her own NFT project.

“I have a 30-year-old son who’s passionate about NFTs,” Marina said in the video through a translator. “It appealed to me, so I looked into this subject, and I find that it’s a modern technology that allows us to connect with art. It really appealed to me. And it’s in this way that I decided with my son to create our first NFT collection,” she said.

Her collection is called "Man and the Beat", but despite the big-name - it sells very poorly. 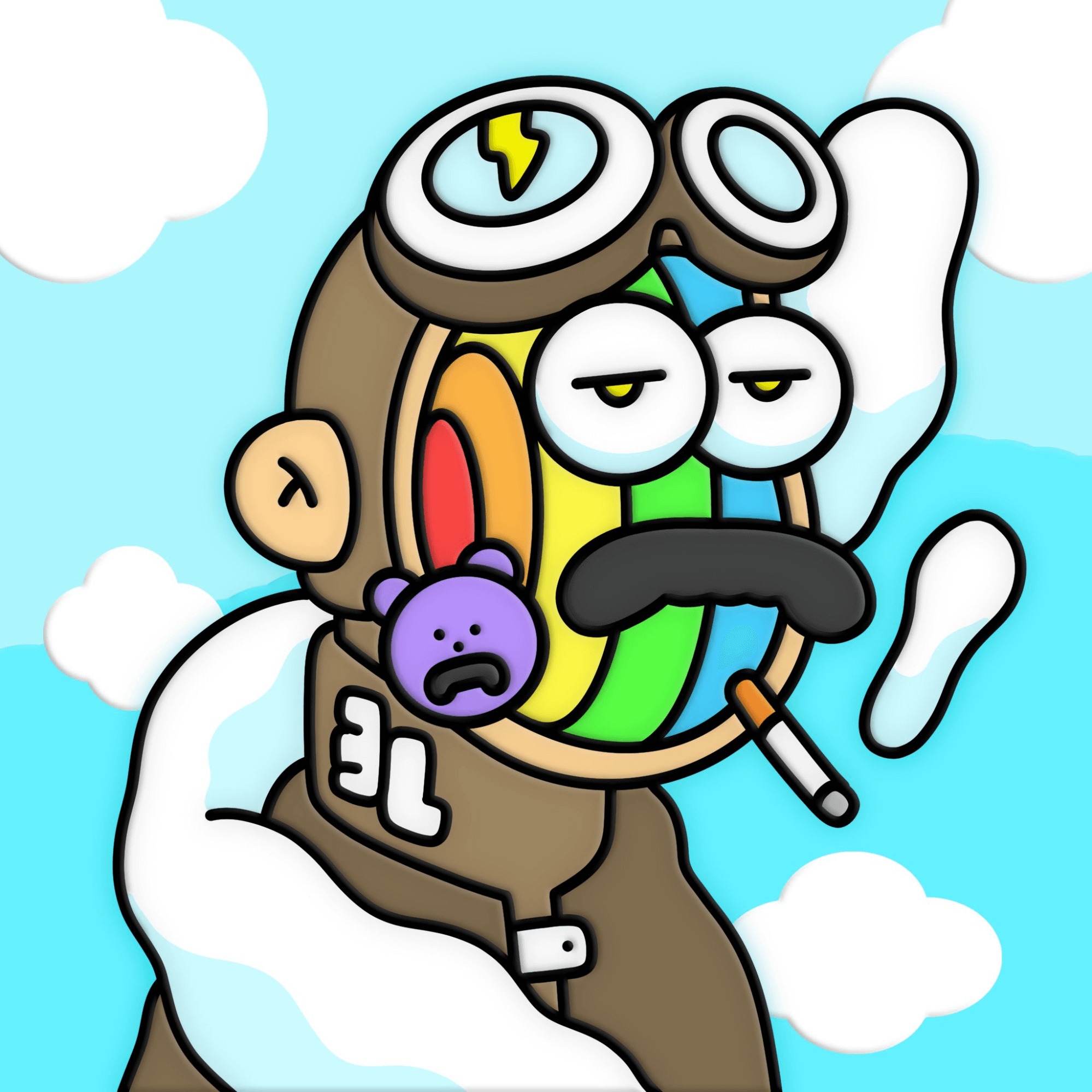 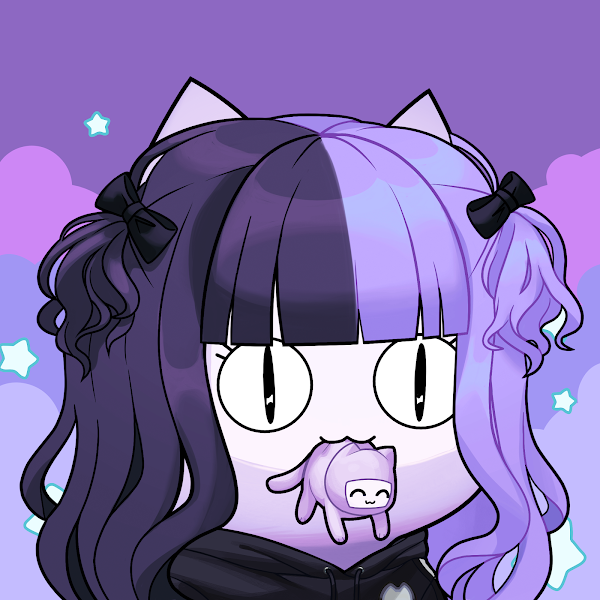 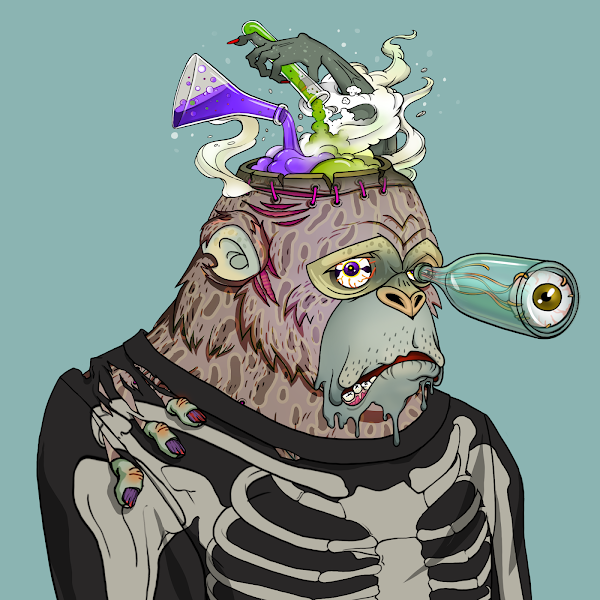