Somehow the market, of course, is unclear. Somehow it's...not like our favourite jpegs. You don't enjoy it when you look at it... Or do you? :)

Jpeg is coursing your veins! 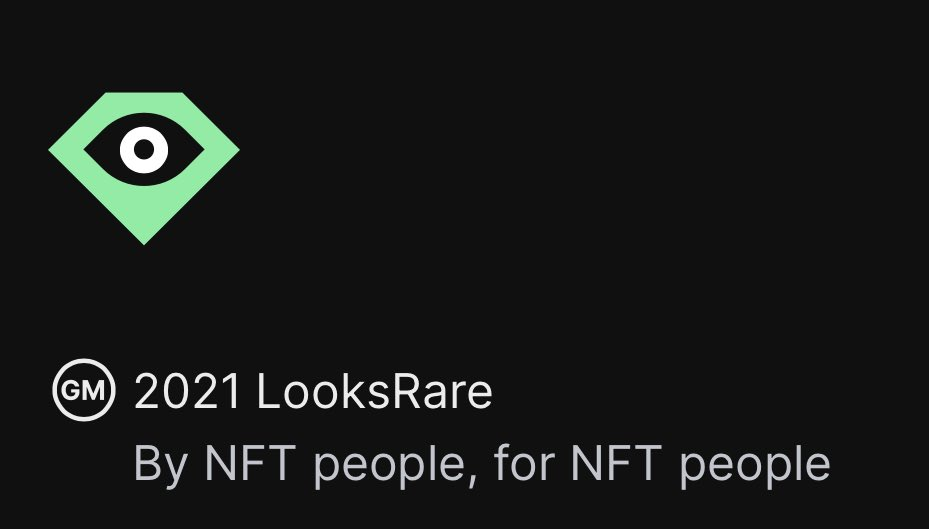 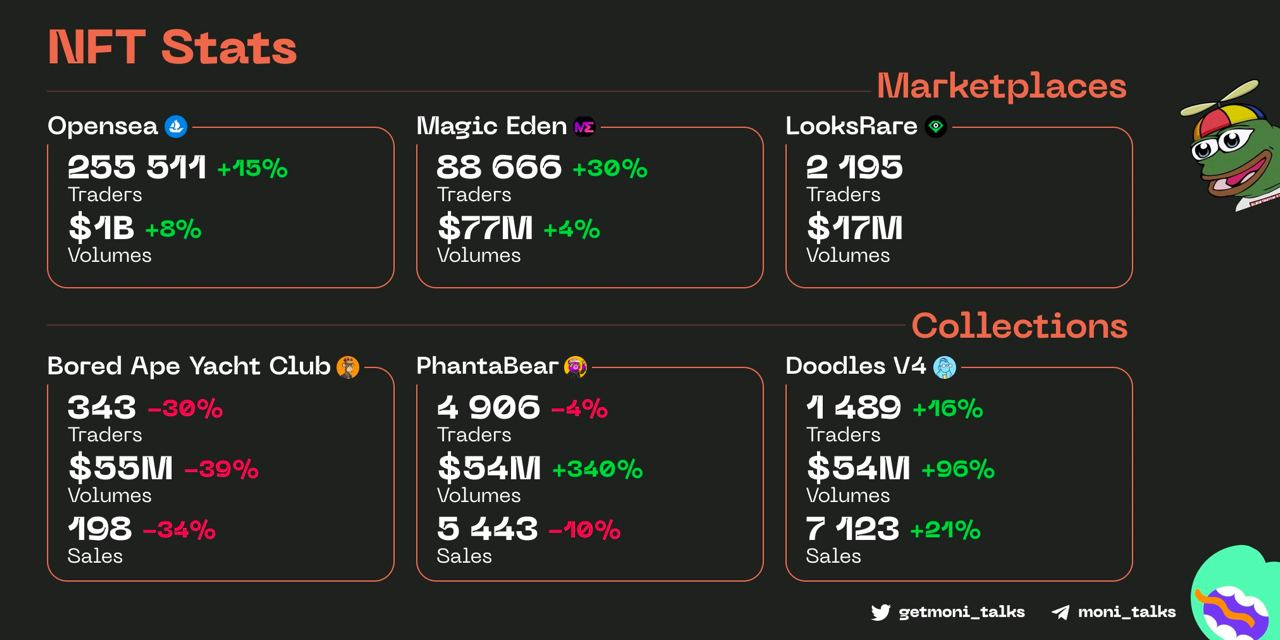 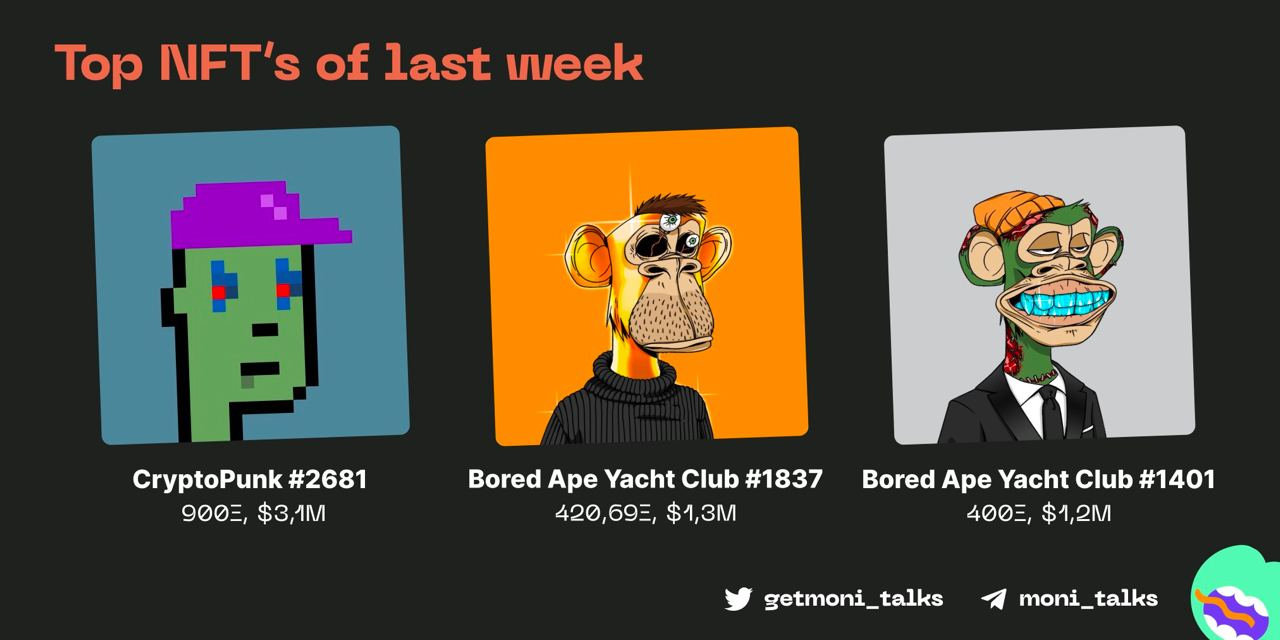 LooksRare is the new NFT marketplace 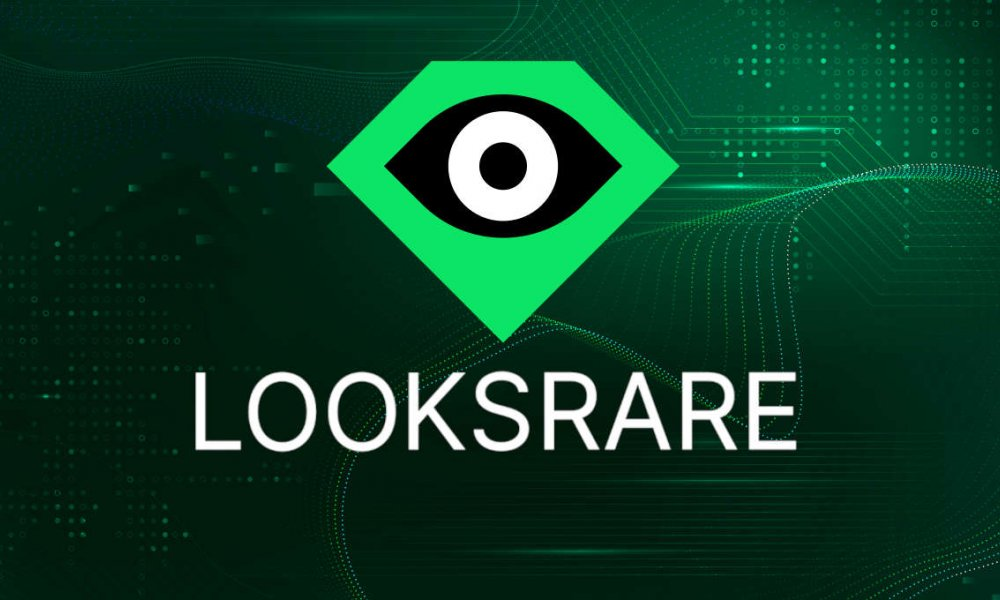 Yesterday saw the light of day for the new NFT marketplace on the ETH network https://looksrare.org/. LooksRare is the second major attempt at a so-called vampire attack on OpenSea. The first was Infinity.

Anonymous co-founders called Zodd and Guts announced that the LooksRare team was "tired of creators and decision-makers who value business over the community, looking to IPO rather than benefit the communities that got them there".

What have the guys given new to the marketplace? The marketplace now rewards active members (who buy or sell jpegs of specific collections) with its LOOKS token. The transaction fee is 2% lower than on OpenSea.

Well! I've personally been waiting for a marketplace like LooksRare, and deep down, I hoped that OpenSea would do it first.

GTA IN THE METAVERSE?! 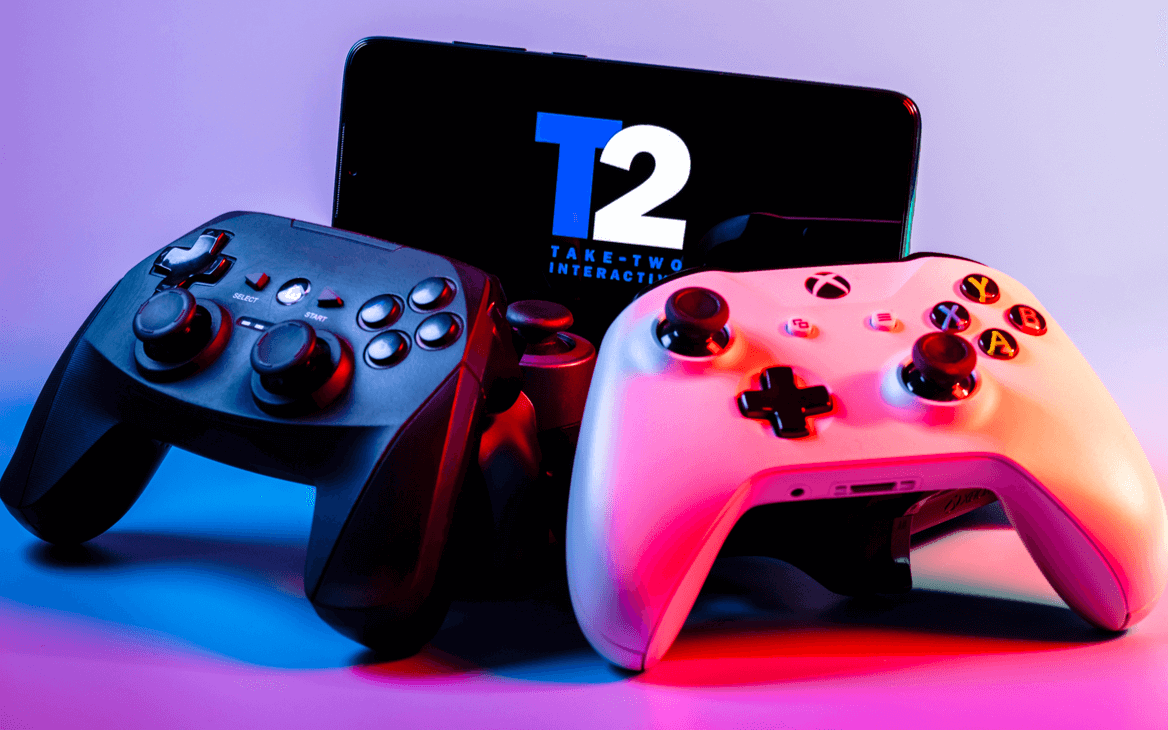 Do you remember GTA? Vice City, Nico Bellic, Why Eat Cabbage...? Well, the mother of all those games, Take-Two Interactive, recently acquired Zynga for $12.7 billion.

Mobile game publisher Zynga made its name on casual smashes like FarmVille and Words With Friends, but the company has recently pivoted towards a future in blockchain-driven NFT games.

The deal is due to close by 30 June: as soon as all regulators and shareholders come to a common denominator.

Waiting for GTA on blockchain?! GTA in the metaverse?! Will we be able to crush passers-by with a car in VR?!

OxyaOriginProject https://opensea.io/collection/oxyaoriginproject is the first collaboration-for-earnings role-playing game that allows you to conquer lands, control the game and conduct social experiments. Created, known for working with Netflix, Ubisoft, Riot Games by artists. 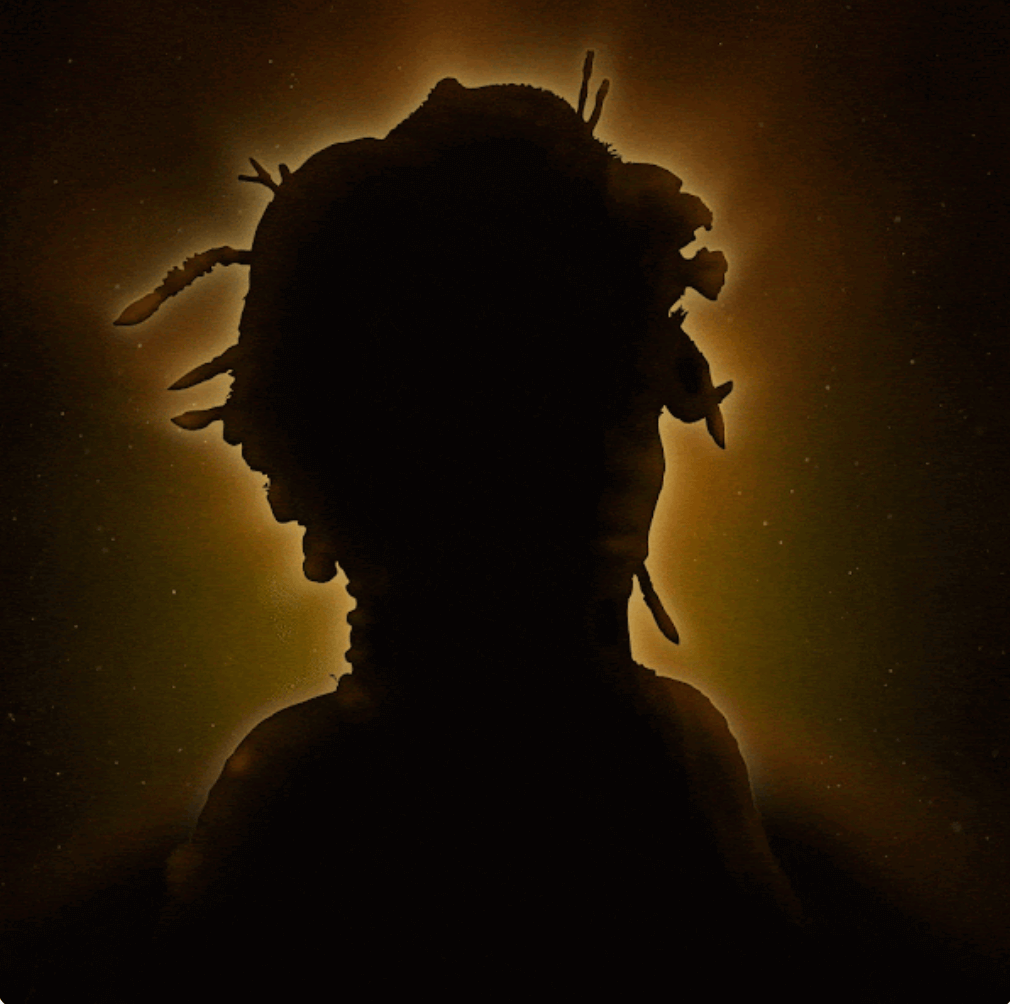 Every Holder of Bored Bunny will get Bored Bad Bunny for free. 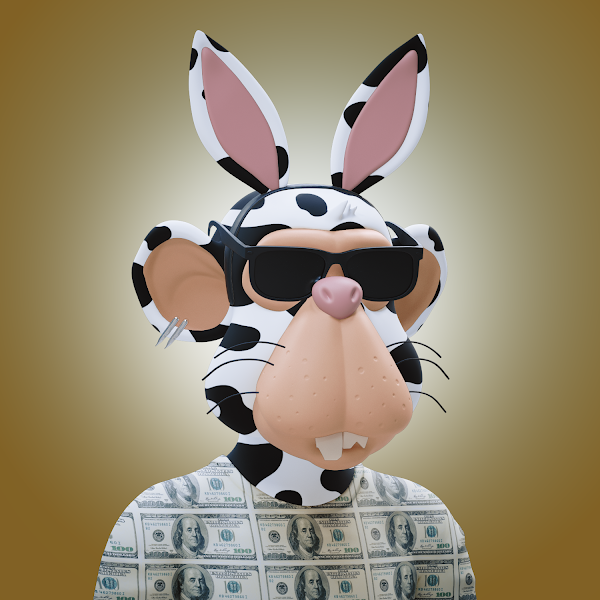 We've recently introduced a column where we share projects that feel like gems to us. But! Do your research and make up your mind. And you're an experienced OG jpeg master; you know what to do yourself.