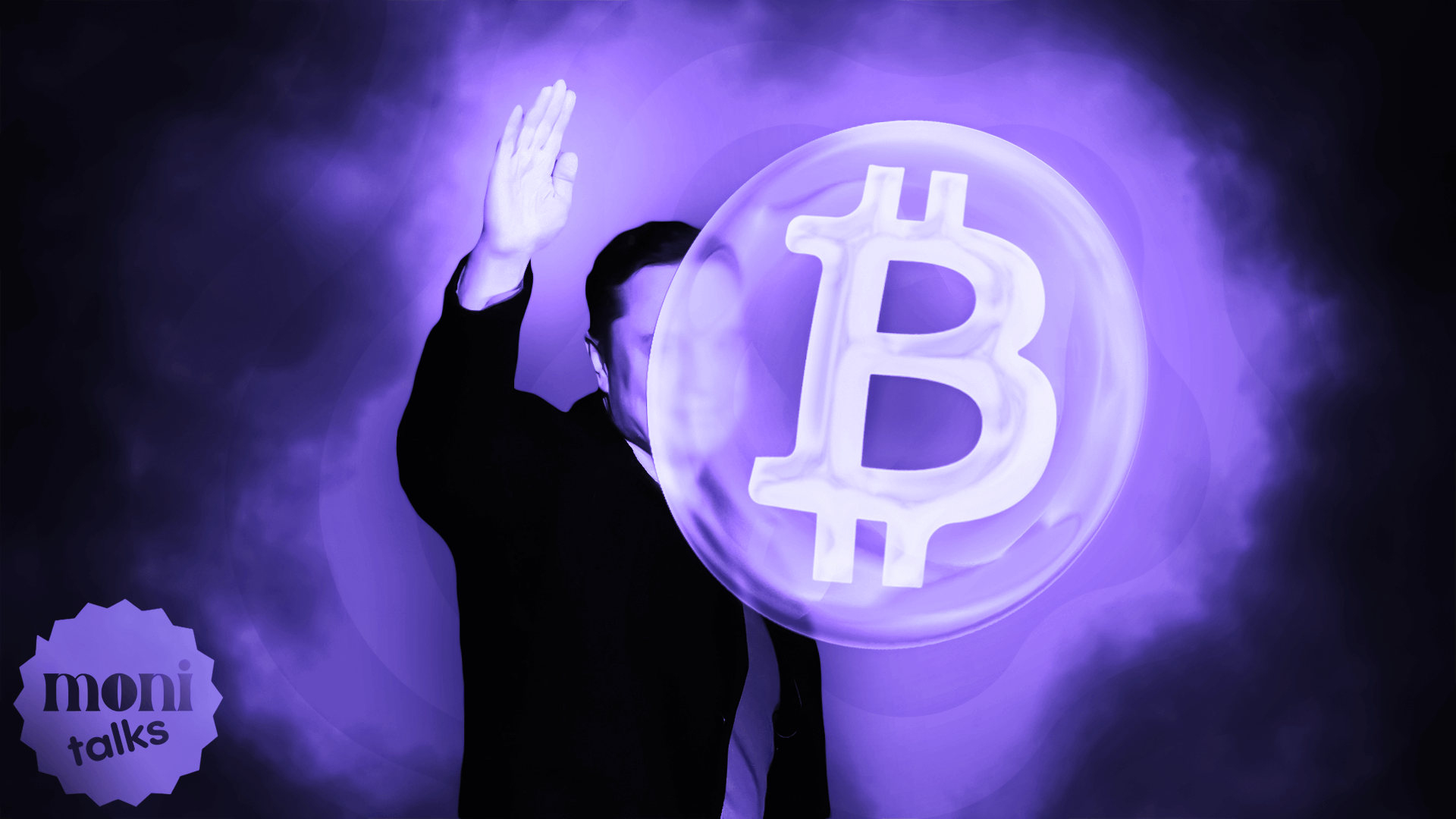 Today, in 1969, a man first set foot on the moon. Yes, it was Neil Armstrong, you're right! Of course, one wants to play around with "the moon" and "ToTheMoon" now, but for some reason, such a pun looks pretty vulgar. Let's instead reflect on the fact technology has allowed humanity to explore...and if space shuttles are ploughing through the universe, cryptocurrencies have allowed us to experience what absolute financial freedom is.

THE SAME TITLE CAUSE IT'S COOL

Yesterday the telegram chats and Twitter streets started buzzing about Tesla selling 75% of its bitcoins. Yes, yes, buzzed as hard as an internal combustion engine :))))

The gentlemen flipped BTC -> USD with the $936 million profit. Musk explained this sale by the situation in China, saying there are lockdowns, so they try to protect Tesla and increase the company's liquidity.

Of course, crypto Twitter streets gave some expert opinions on the sale:

But Musk said, "We'll buy more, but later." This statement made many Twitter bros think Musk is "waiting for a new bottom" to buy; 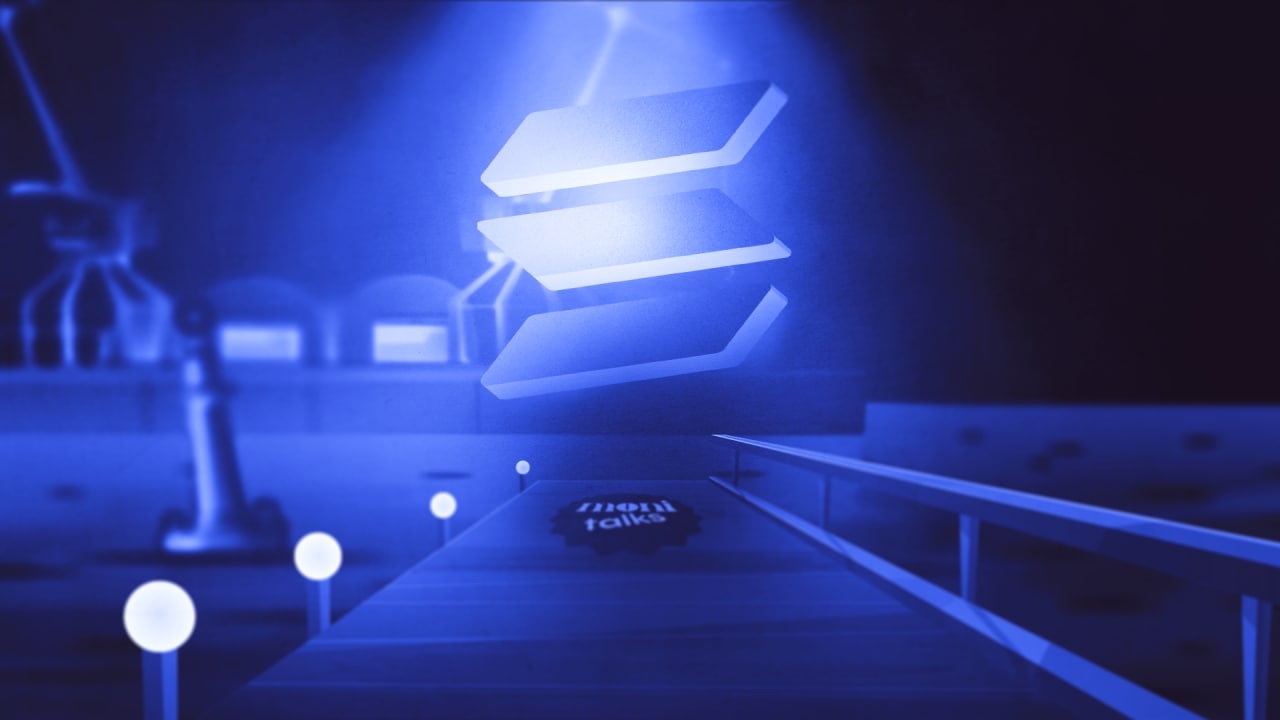 Opensea has come to its senses and decided to follow the cross-chain future. And this is not insider info; they announced it on their Twitter.

Solana support was announced three weeks ago, and now the launch of an NFT launchpad on the same Solana. Author support has been announced for everything from premium to secondary sales and even beyond, but read more in our article:

Dubai is now the metaverse! 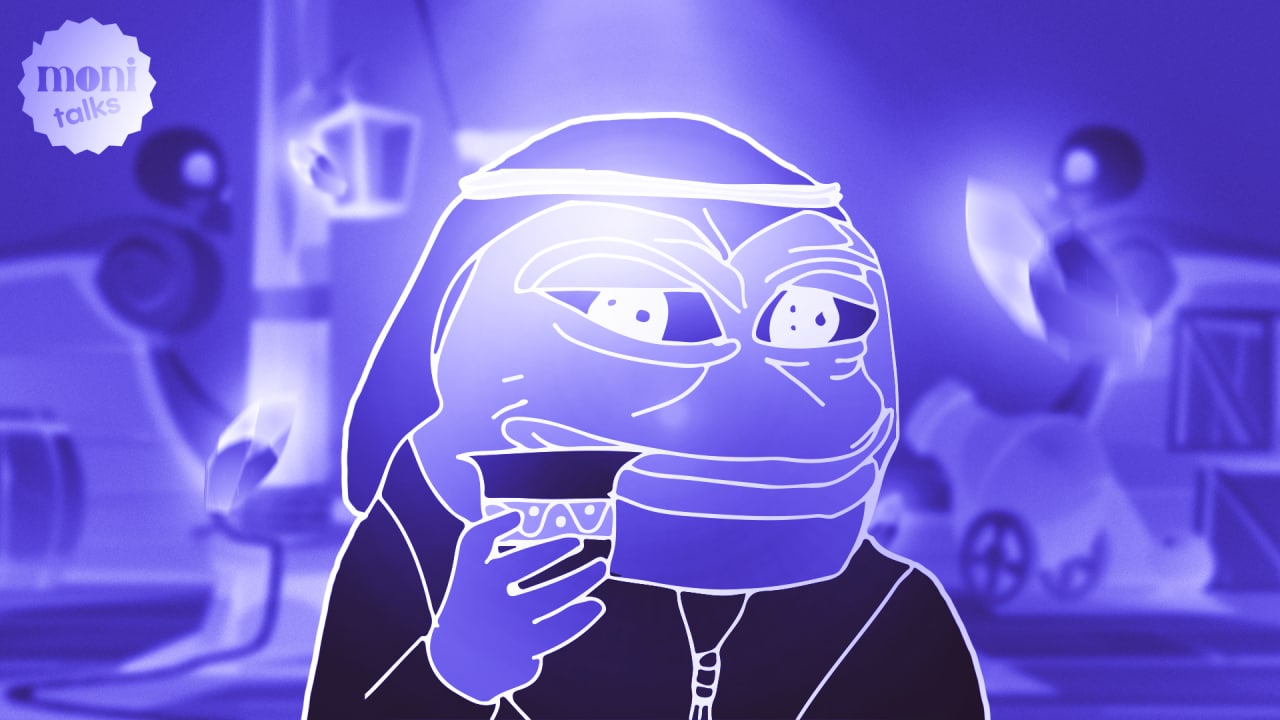 There's a bright bro with the title of Prince of Dubai. He recently announced a new plan for the UAE capital. This plan is called the Dubai Metaverse.

The plan is to multiply the number of blockchain companies in the city and hence the number of employees, i.e. crypto residents, over the next few years.

A severe move that could cement Dubai thoroughly in the kingdom of innovative technology. Or not?

Pump — is planned and sharp pumping of the value of the coin, then to sell it at the highest possible price. As a rule, pumps are typical for coins with low capitalization. Therefore, manipulators are trying to attract as many people as possible to the project in order to control the price. 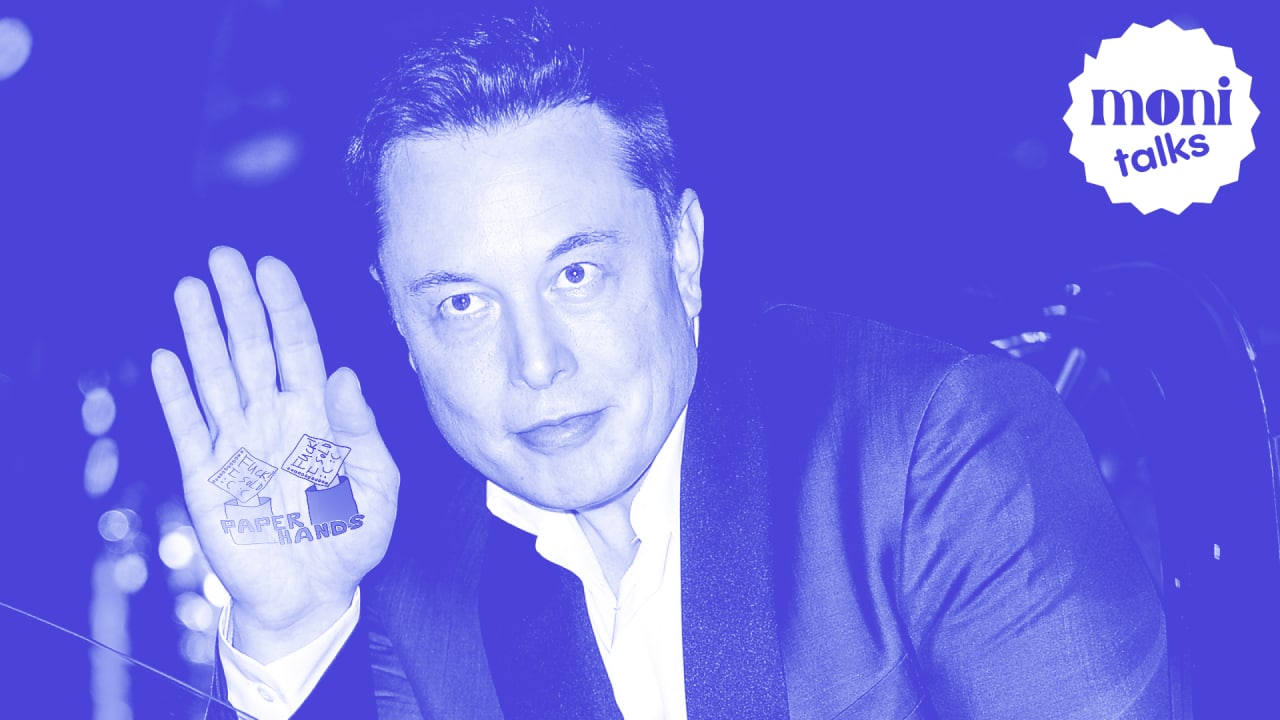