Today the whole world celebrates No Tobacco Day. Well, of course, smoking is a good habit. Not even a habit; it's an addiction. But you understand that FOMO...FOMO will burn even smoking; pardon the pun. And if some people can be cured by Plasteries and some can be cured by Allen Carr, Digest is the perfect cure for FOMO. 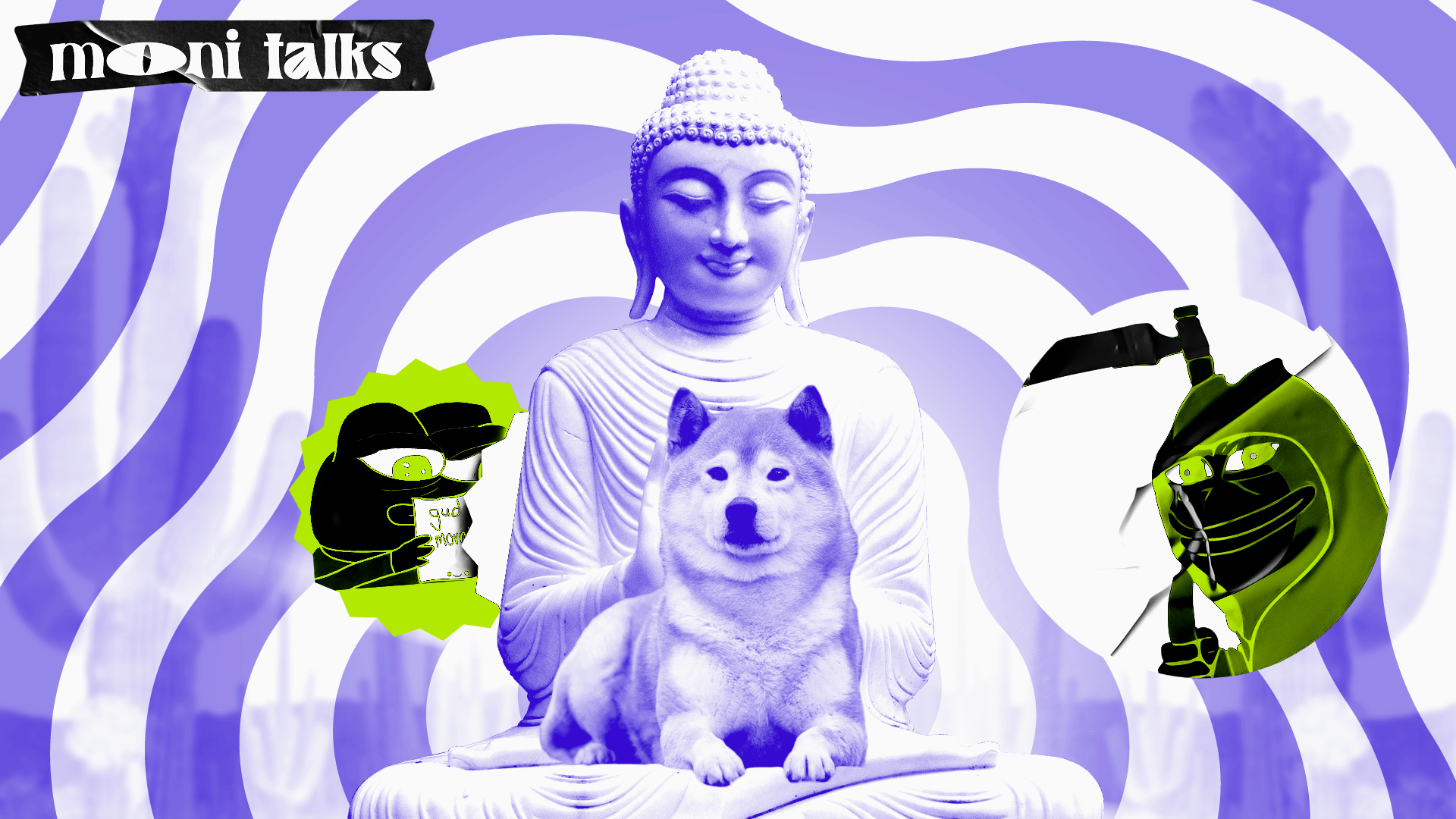 Come back, doggie, I'll forgive you! 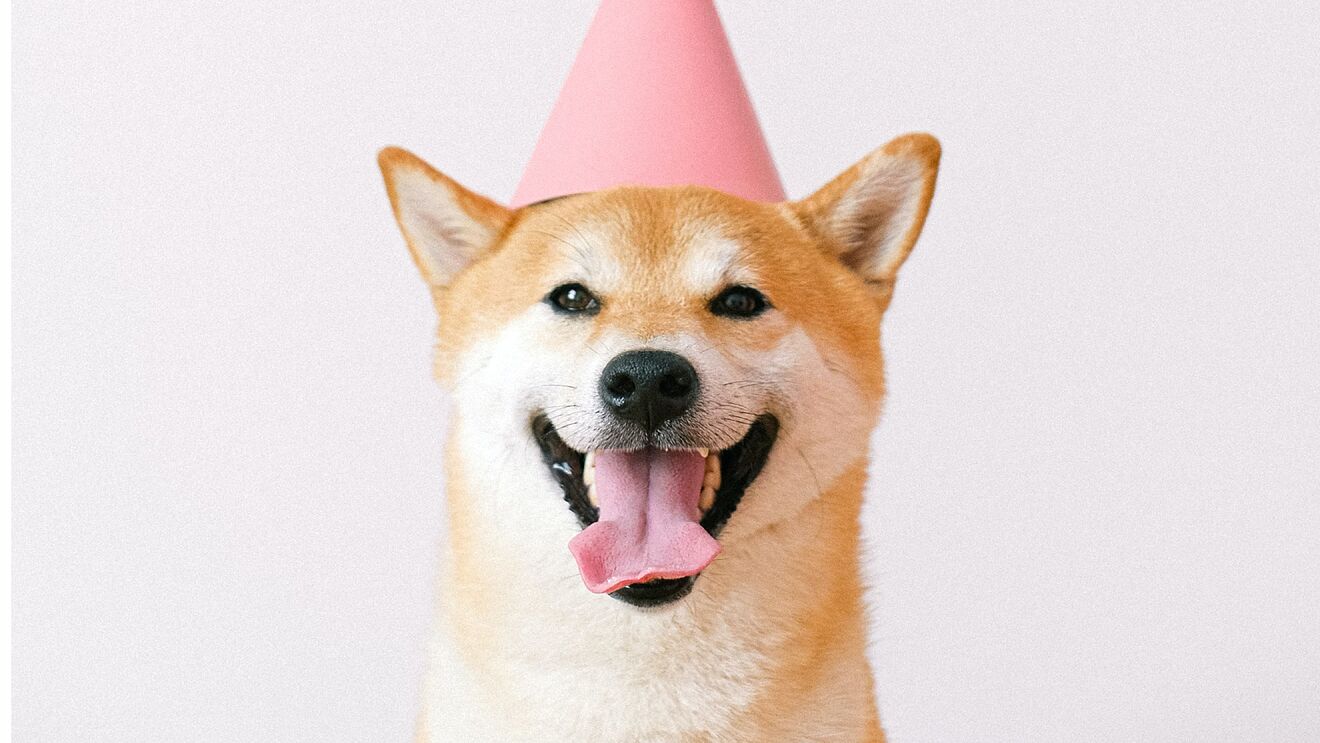 The cryptocurrency world keeps pumping like it's shitcoin...:) Btw, things have sort of calmed down, people have moved away from LUNA, and Mr Musk had even given hopes of a bull run, when suddenly...a SHIBA INU founder under the nickname Ryoshi disappeared on Monday.

Great deal, Watson! He just deleted all his tweets and medium posts. Why? Why? In the name of what? Lots of questions that can't be answered with dog barking.

The SHIBA INU meme coin itself has been doing OK, down only 3% in 24 hours. We did not understand the reason for the disappearance, so we will ask you to give us your theory in the comments. Only wrong answers, as they say :) 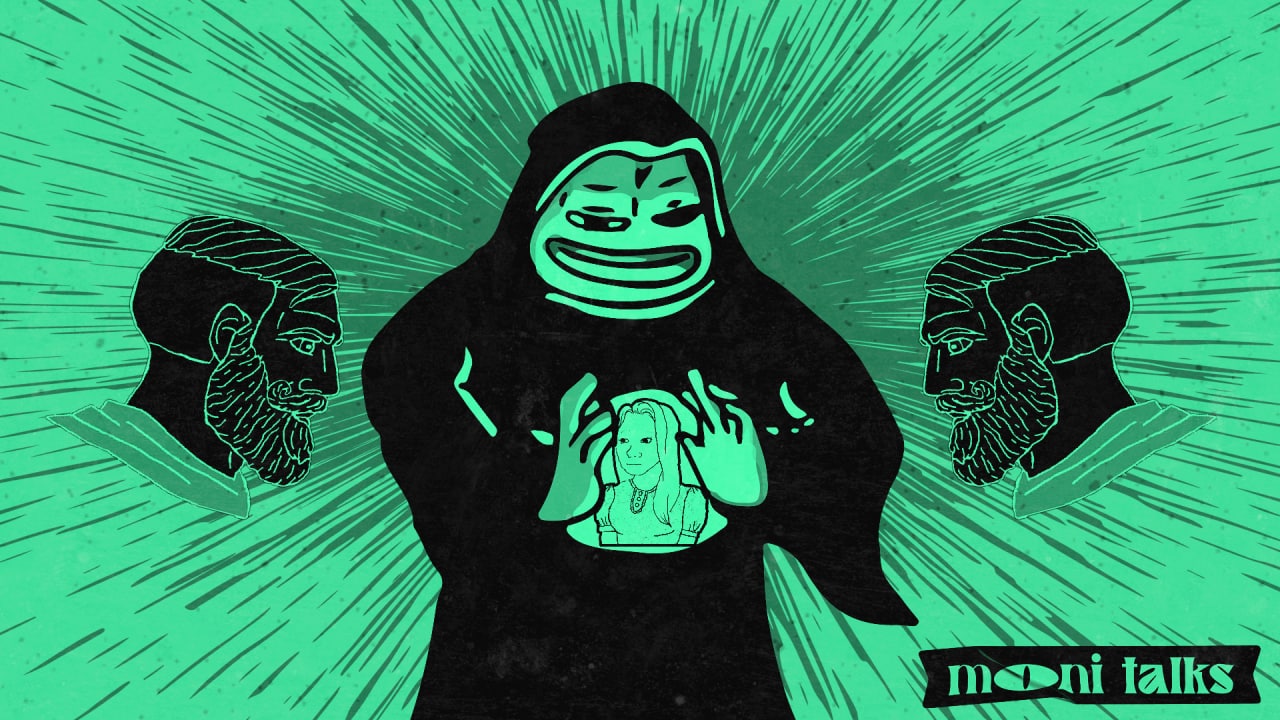 That's what billionaire and investor Tim Draper think. In his opinion, the buying power of women can pump BTC to $250,000. But why?!

Tim insists that once retailers start accepting digital gold, which Lightning seems to allow, women will spend their bitcoins on everyday items.

According to him, it will work great for everyone.

Tron to the throne 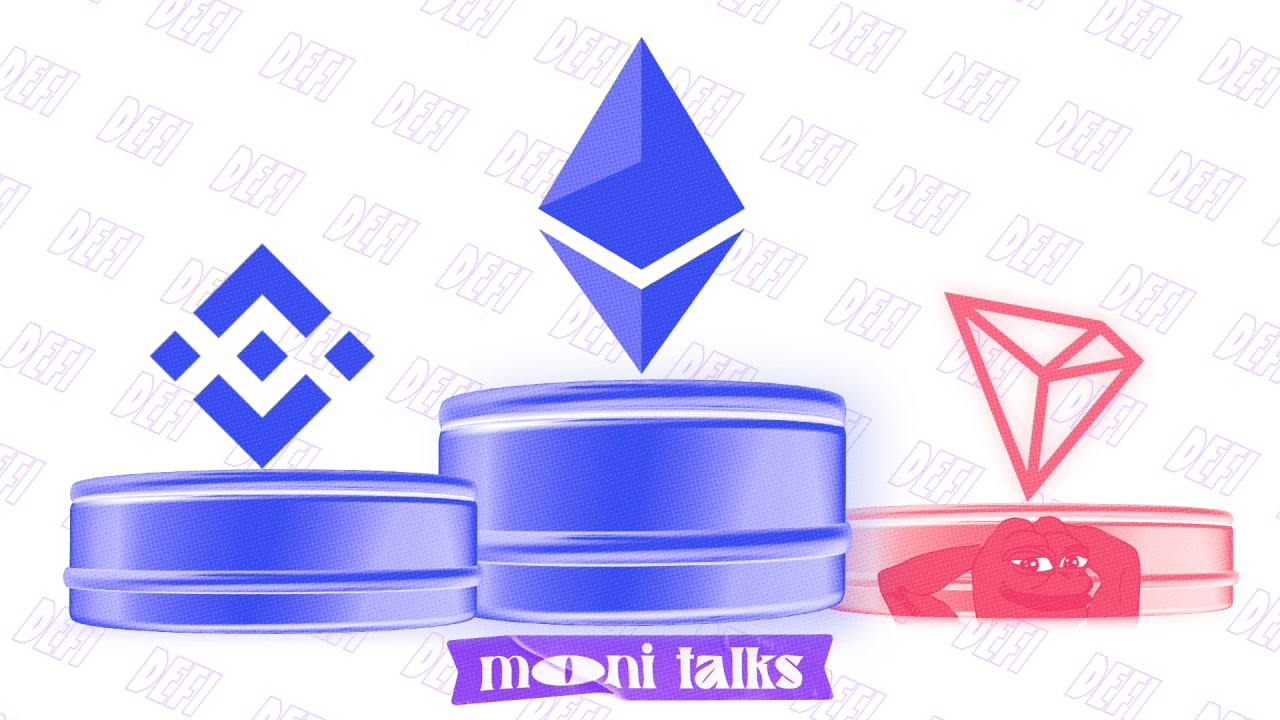 Good old Tron has suddenly made it to third place in TVL among DeFi blockchains, thanks to the launch of its algorithmic stablecoins. Yeah, it's kind of like what Terra had.

So at the time of writing, blockchain Tron is the third most capitalised blockchain after Ethereum and BSC, with a TVL of around $1,300,000,000. Moreover, Tron is the only blockchain that continues to grow against other major networks.

Justin Sun's brainchild has taken off after launching its USDD algostablecoin, which operates similarly to UST. 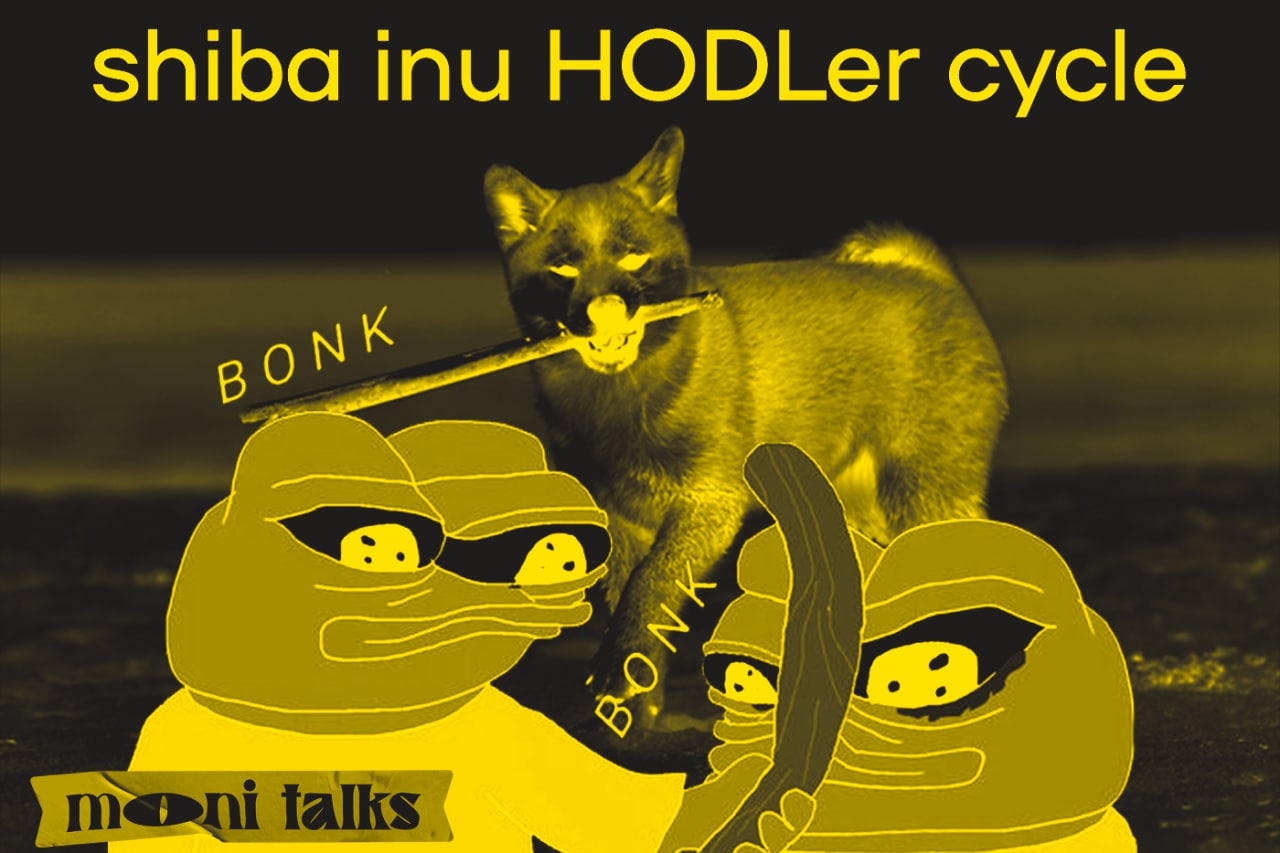