Today, in 1984, Donald Duck was inducted into the US Screen Actors Guild. Yes, yes, quack, quack, b!tch. Donald Duck is probably the most memorable character from Disney because...no one understood a damn thing he was saying, but everyone had fun. You can see the same thing now with a lot of people 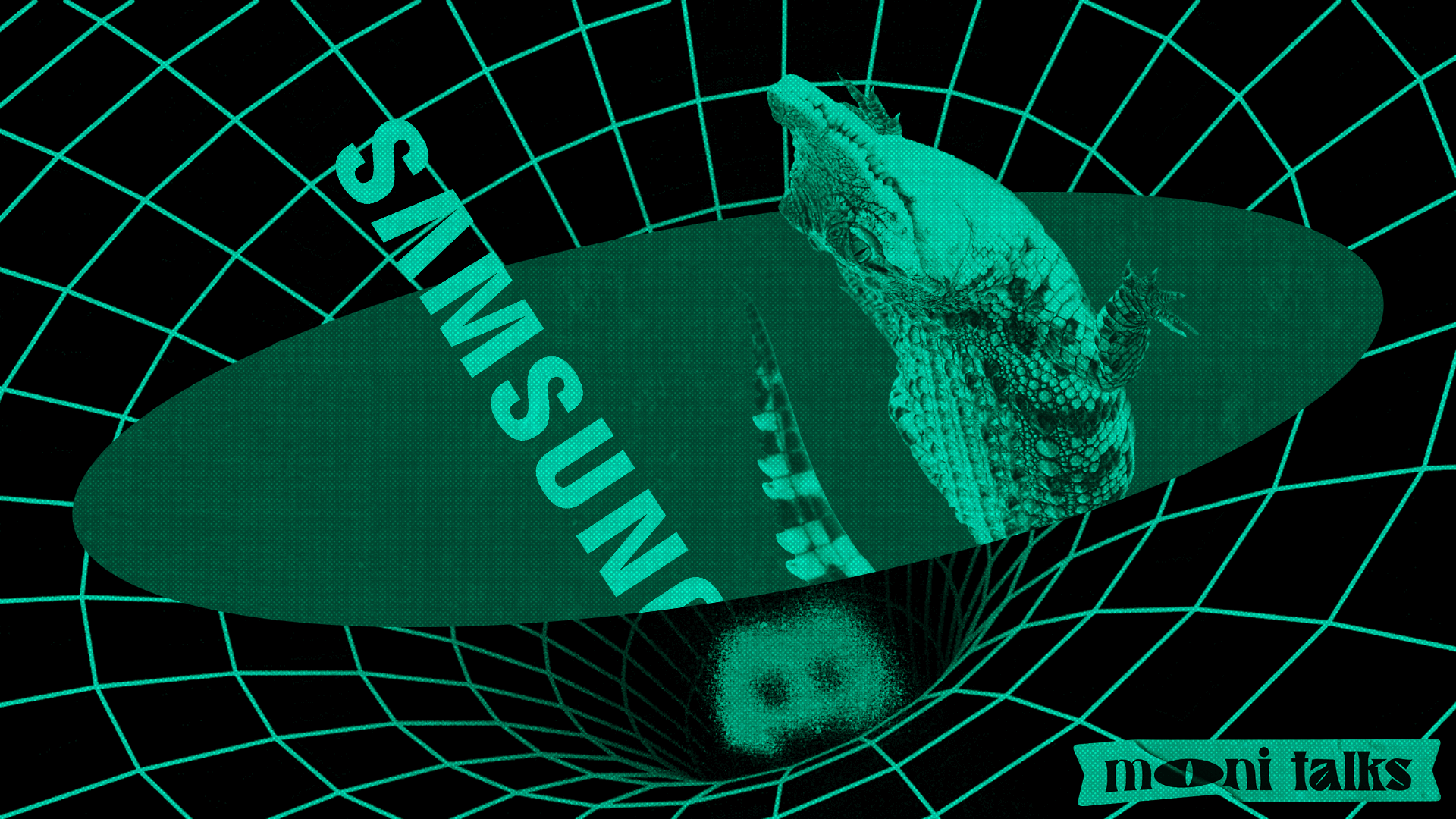 Samsung and Lacoste have made discords and are waiting for you 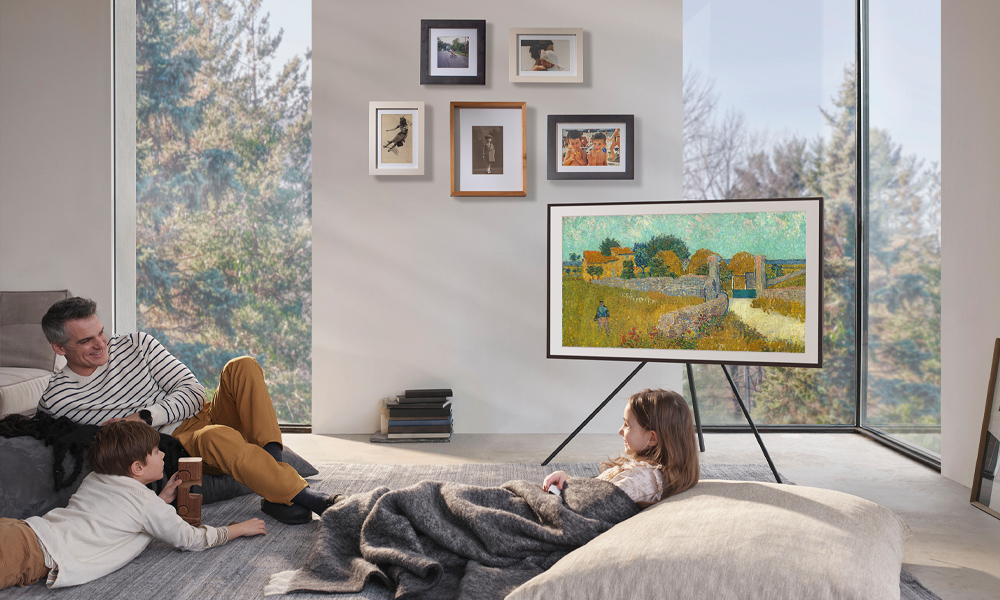 What do you want? Do you want us to make up a funny headline for you? No time at all. Make it quick:

- Samsung and Lacoste have launched their discord servers

- Said they'd be releasing roles within 24 hours of launch

- Why? We don't know, but you should check it out and see what's interesting

- You want some links? Samsung and Lacoste's discord

- The servers are glitchy. You'll have to wait for Samsung. Lacoste's role-playing stopped, but it's still worth a look.

CZ...the SEC is here to see you 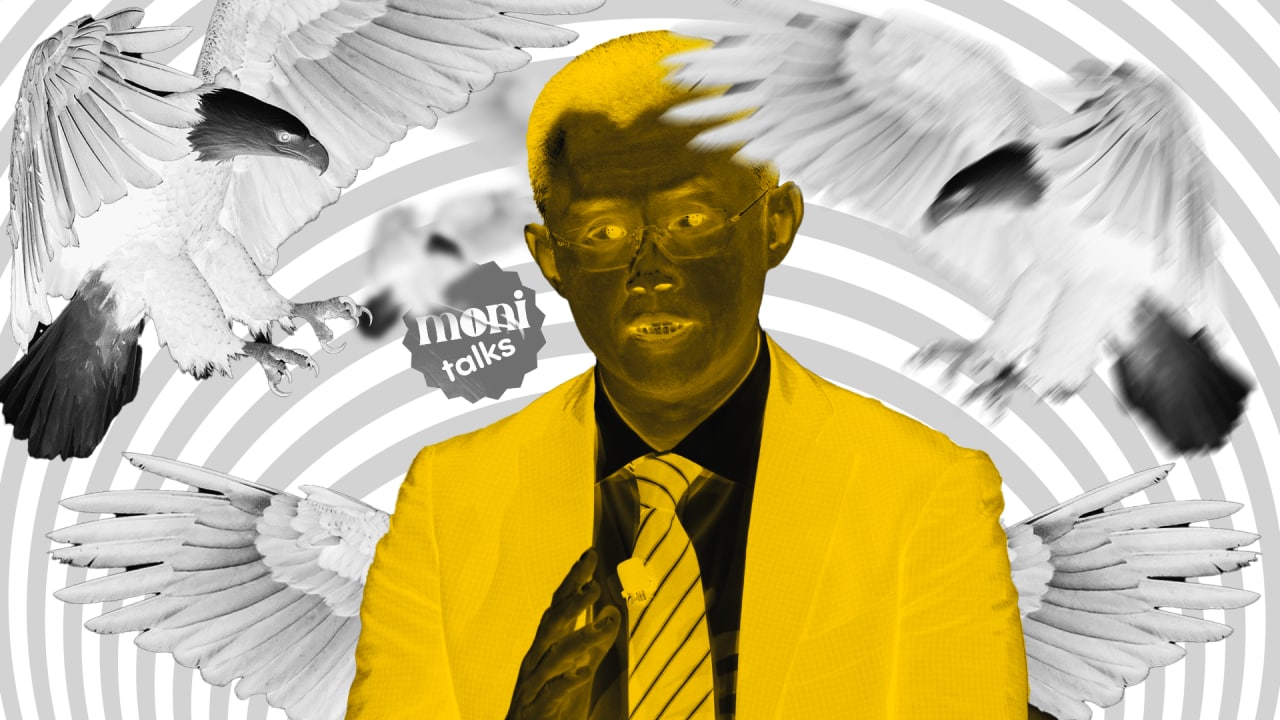 The U.S. Securities and Exchange Commission, aka SEC, decided to bust the ass of the world's wealthiest crypto bro, aka Changpeng "CZ" Zhao. They agreed to go from BNB's side to ask if the token was a security at the time of the ICO and if it was an ICO.

The crypto market responded immediately and Binance said they were ready and continuing to cooperate with regulators but considered it inappropriate to leak the negotiation process generally; there is Binance, and there is Binance US, and there is no need to confuse the warm with the soft.

Recall that Gary "Mr SEC" Gensler has previously stated that crypto exchanges trade against their customers and that all crypto ICOs are securities and should walk under his regulatory office. As usual, we wait!

Will America eat DeFi along with the burgers? 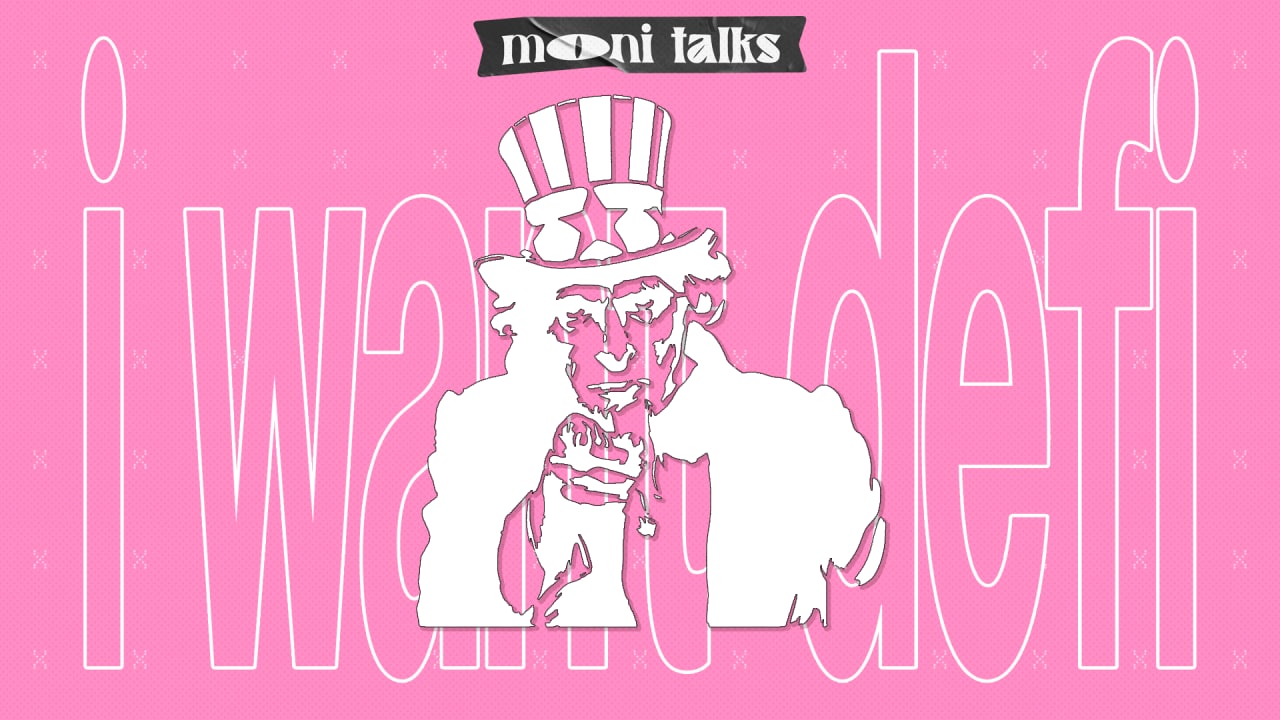 Well, everyone's discussing it, but what about us? Two threads are going around on Twitter. One about leaked telegram chats, the other about DeFi's regulation. The first one is a bit scary to touch; we don't know if it's a fud, but let's touch the second one.

This thread contains pics with the "EMBARGOED" sign. Very much like a document to regulate our beloved crypto. Highlights:

- All DAOs, exchanges and the like must only be registered in the US

- An anonymous project? Ha! No, that's it, doxxx yourself and open your face. Otherwise, they might shut you down

- Regulation is even stricter than f@cking banks have

- Token generates revenue? Oh, cool. So it's a security - and it'll be regulated accordingly...

- Blah, blah, blah, the bear market riders are on their way (that's what we thought). 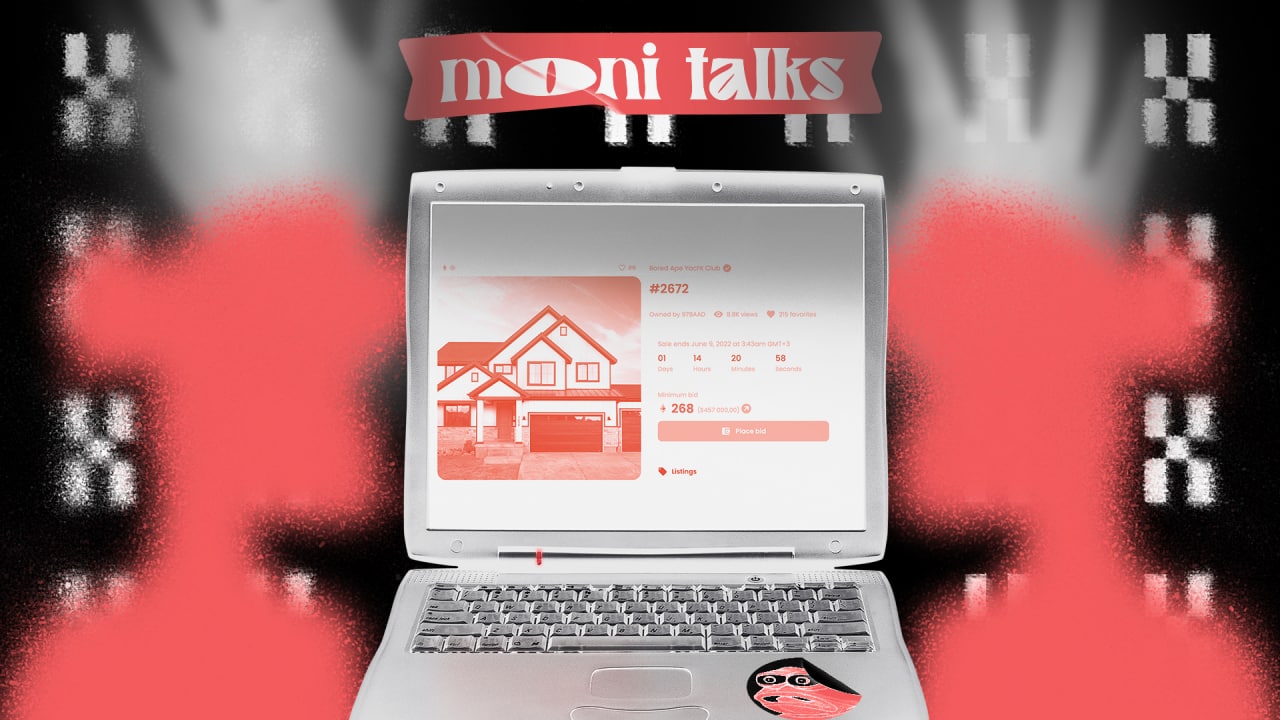 Press: BAYC and rekt are almost synonymous, and NFT has a new competitor. Interesting collections. Digest is an aesthete!

Moni Talks is looking for a copywriter 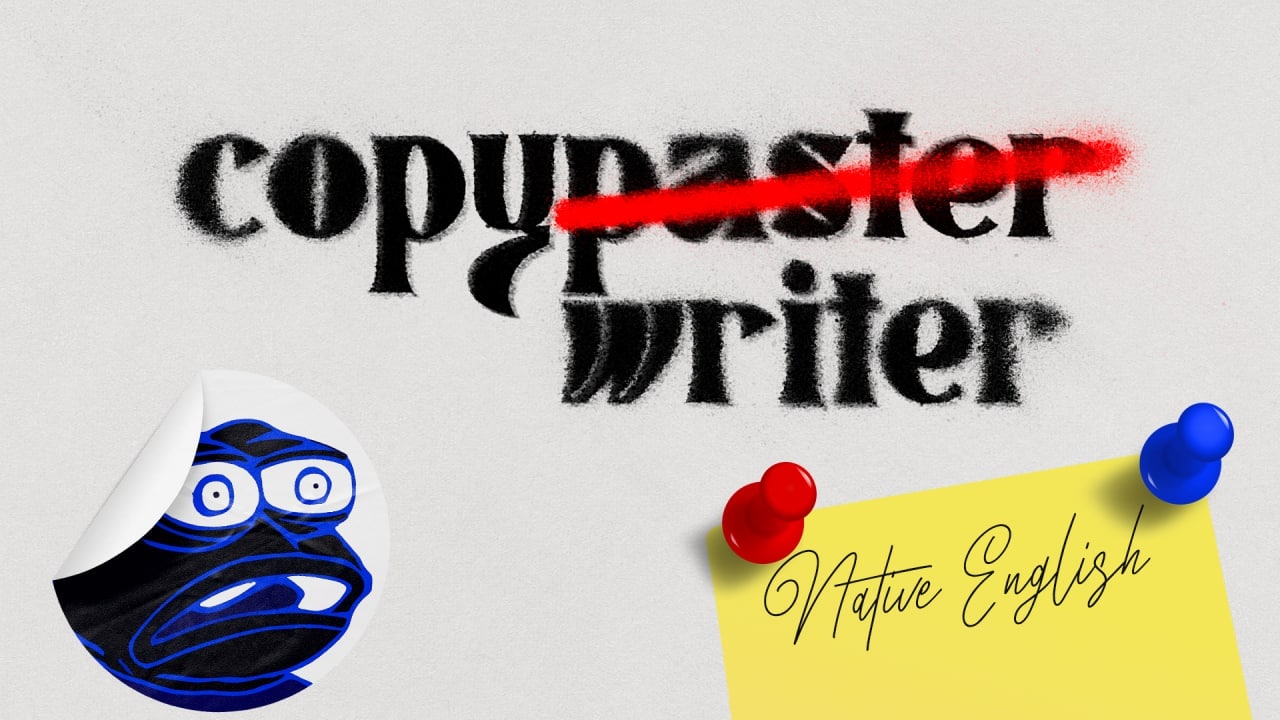 So, look, we need a copywriter for the team. What's the job? 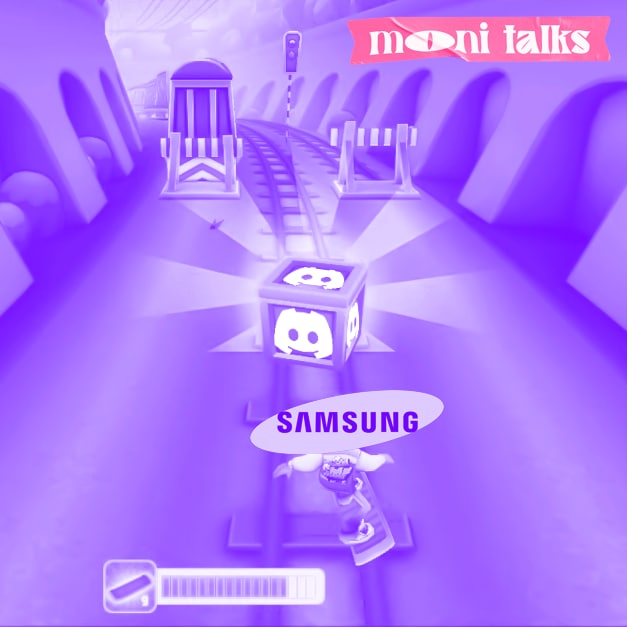