Optimists smile even when they fall down

Today is International Children's Day. Yes, our world can be a bit angry and f@cked up at times. Children are small and cannot fight back, so our task is to do everything to save them or try to protect them from external evil. And how do we do that? Try to change the world for the better. For example, it is possible to start with building web3. 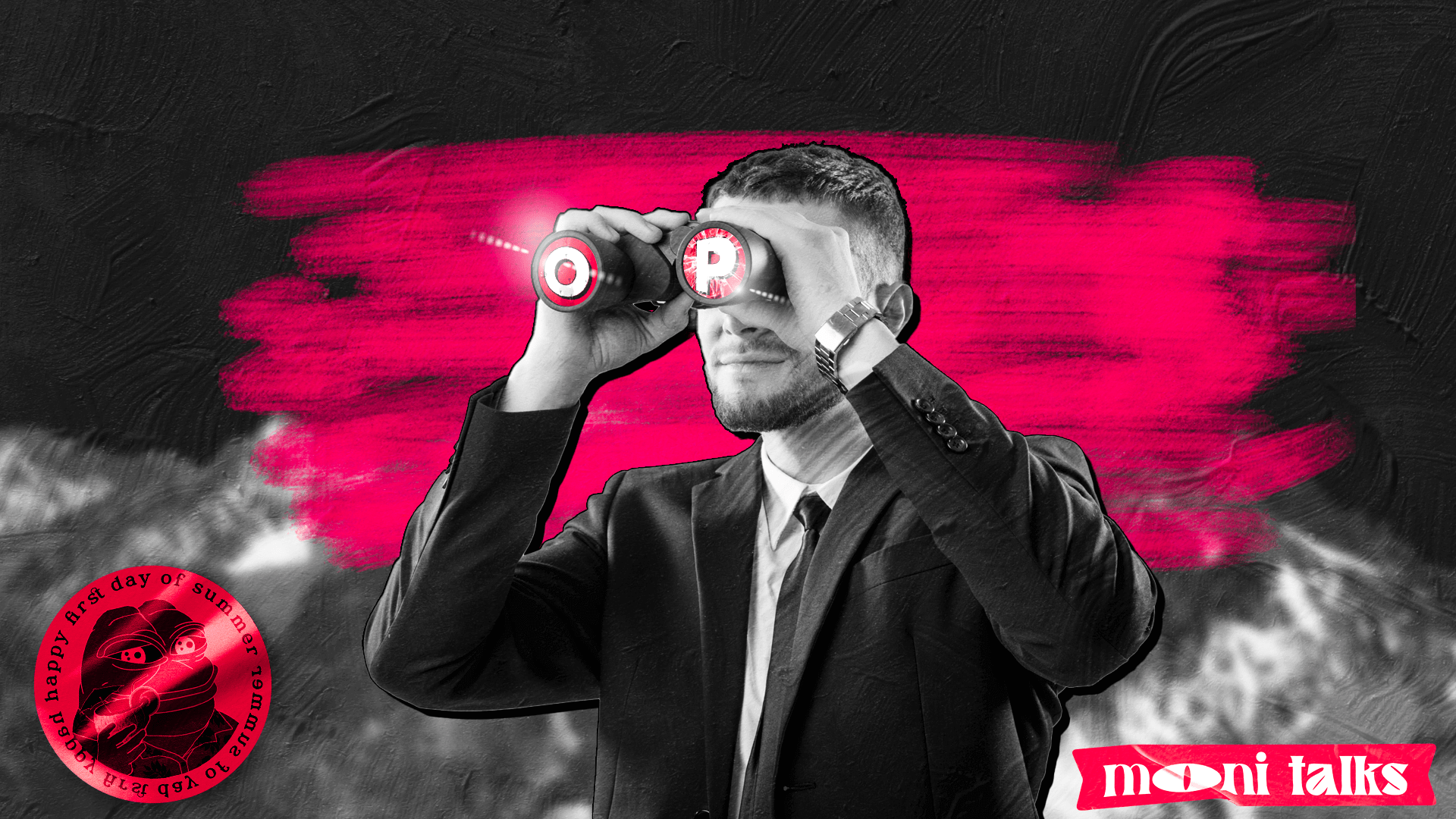 OP Drop #1 had a turbulent launch which we finally stabilized after more than five hours of non-stop work.

We’ll be publishing a full, detailed retrospective on the lessons learned next week. Let’s quickly talk about what happened.

Oh, what a busy day yesterday. Everyone was waiting for OP's airdrop. Some very talented Optimists managed to do it in different ways: links, tutorials, contracts... but the official Optimism Twitter account was silent. How could it be silent? "We haven't made an official announcement yet" - can that phrase be considered silence?

FOMO! When you see that many users have already claimed the drop, you want to make a post on the subject too, but without an official announcement, it's not good. Some were able to claim immediately; some didn't. On Twitter, people took Optimism's work quite... pessimistic, accusing the developers of negligence. Why was your site hanging? Blah, blah, blah, blah. Okay, that's enough blah, blah, blah, blah.

You can brand the airdrop itself here - click here

And here, you can monitor token price - click here

Realis implements contests, and we what? 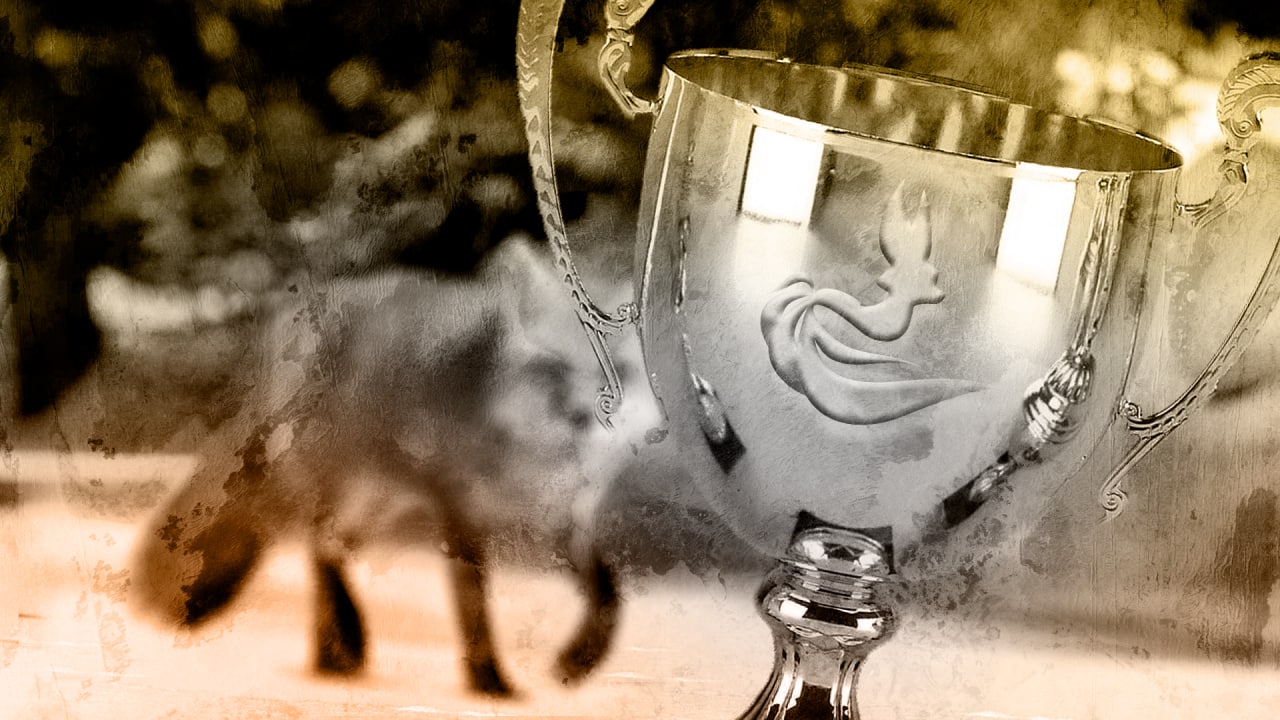 P2E gaming platform Realis is launching new contests with prizes in $LIS tokens. Prizes are good, especially if you're in the low bank.

You'll have to participate in a battle between cats and dragons (games from Realis) and tweet which of them you've been rooting for since you were a kid. There will be 8888 $LIS tokens and 7-day gold status to be raffled off.

- write back whether you like cats or dragons and why.

It's not hard, but it's profitable. Follow the conditions and cross your fingers; the results will be in a week.

China doesn't run anymore, and you? 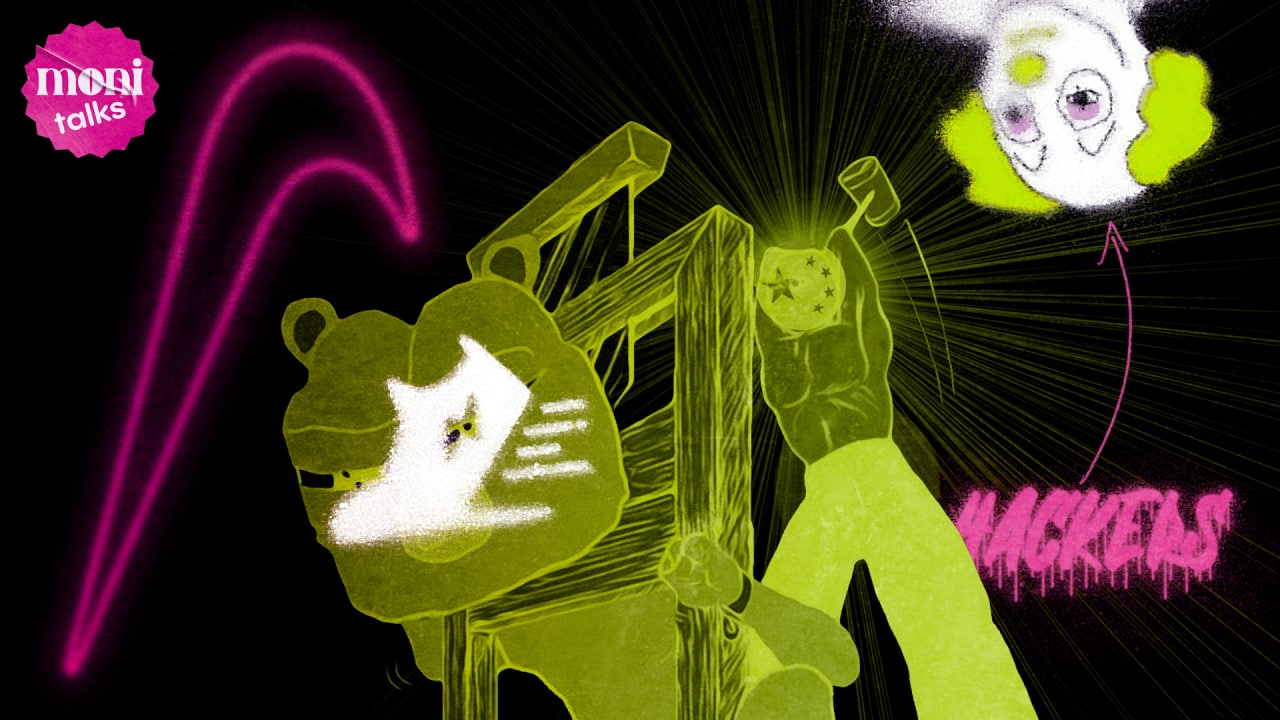 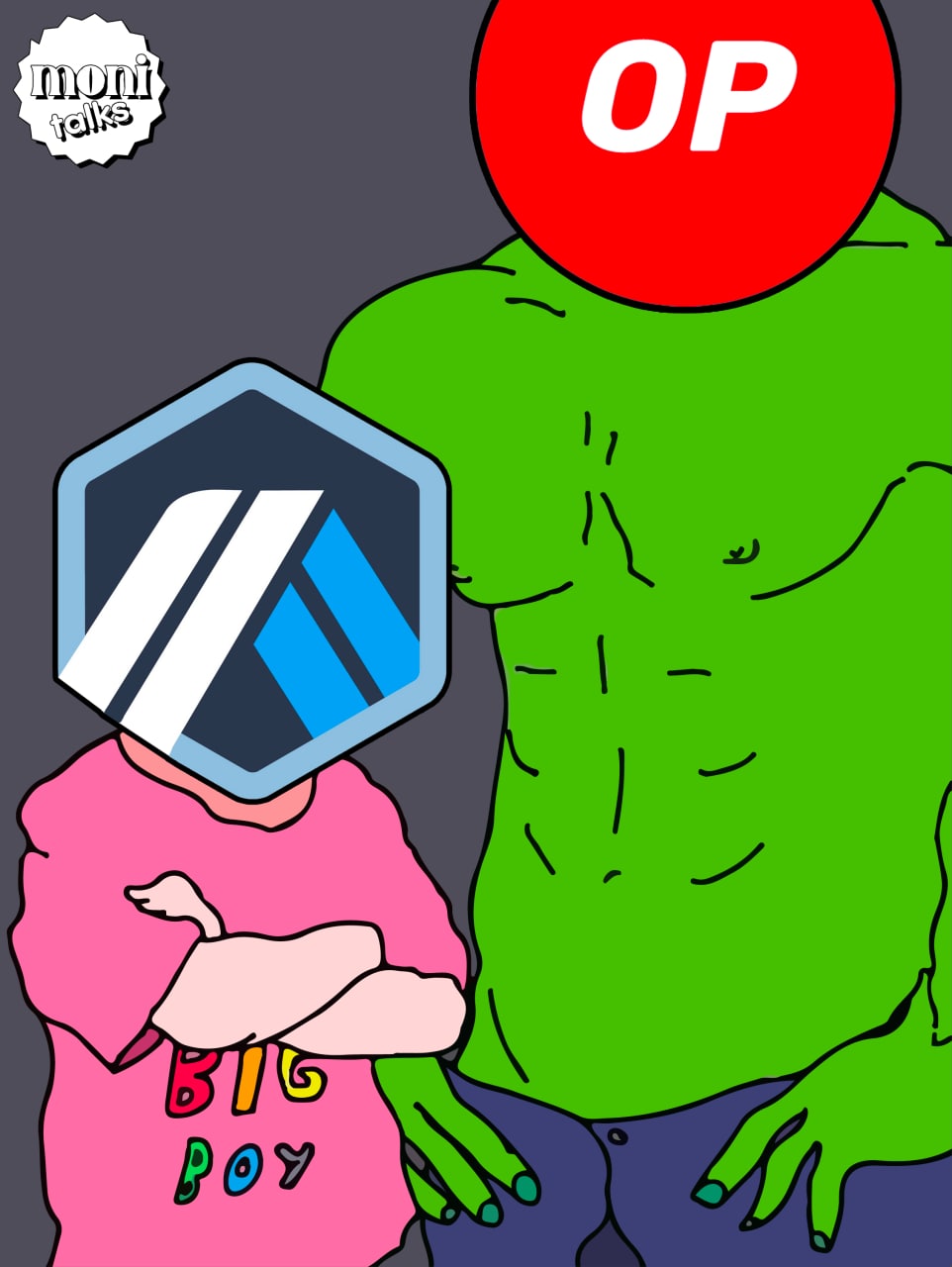