Today, in 1851, Maine (USA) was the first state to impose a "dry law" on its territory. So what? Underground alcoholic beverage empires appeared, people got whiskey and cognac through illegal schemes, and so on... It's high time we understood that prohibition only makes the fruit sweeter. Fortunately, no one has done such a stupid thing with crypto as a total ban, for now. For now... 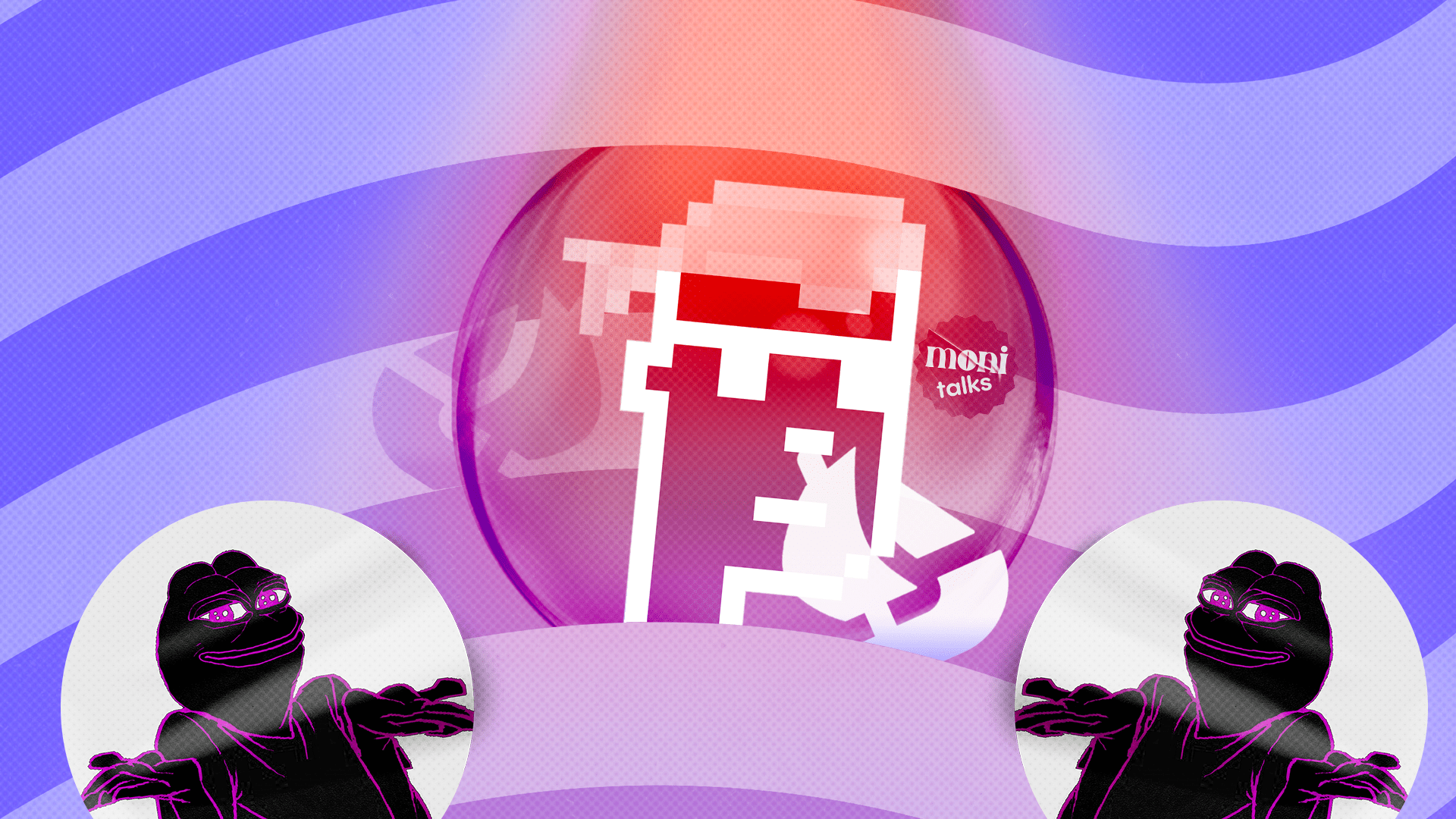 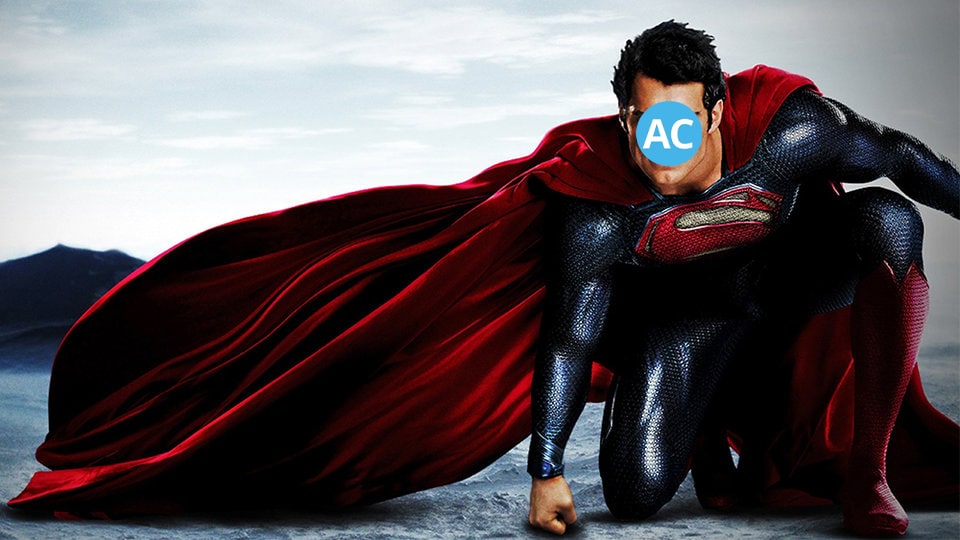 The former head of OpenSea's product division could go to jail for insider trading in the NFT. Let's find out what the trickster was up to.

Our con-man by the name of Nathaniel Chastain was caught on Wednesday morning in the glorious city of New York, in the state of New York, and is soon to appear in the US District Court. Nathaniel used confidential information to enrich himself for personal gain, according to the charges. Well, he knew which NFTs would be on the main pages and quietly bribed them, loool. And he's facing up to 20 years!

The case has been dragging on since 2021 - we wrote about it...ugh, a relapse of a mint insider!

Evil May for DeFi 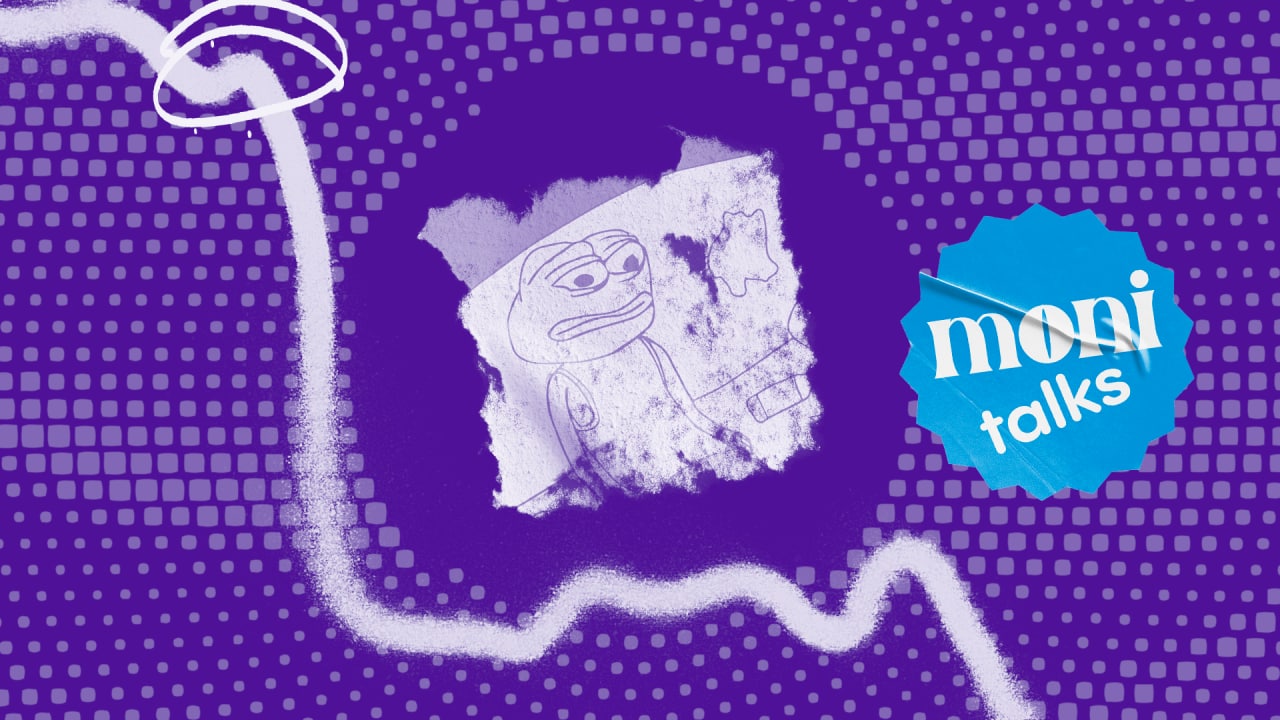 The month of May turned out to be a very frustrating one for the DeFi segment. According to DeFi Lama, the total value of blocked funds (TVL) fell by more than 40% to $111.4 billion for the month.

At the same time, Tron's TVL rose 43%, making it third among protocols in terms of the amount of money tied up in them, according to DeFi Lama.

Stop Loss is a type of order which allows you to limit possible losses. In case of a price reversal against a trade, such an order will close an unprofitable position with a pre-planned loss. 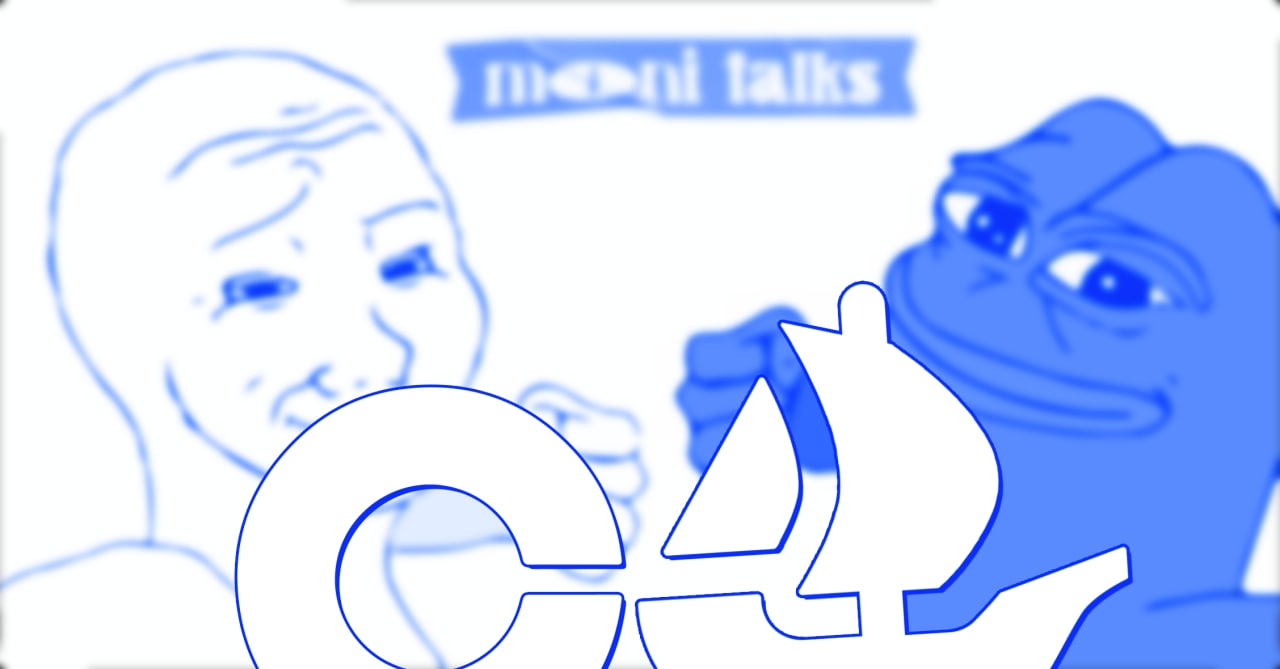