Today, in 1664, New Amsterdam was renamed New York. Well, people, in general, like to change names. Some are trying to get rid of an undesirable past, and some just want novelty. We like new words in crypto, too: not "cool trader" but "degen"; not "to lose money" but "to rekt"; not "shit" but "centralization"...well, just kidding. Or maybe not. 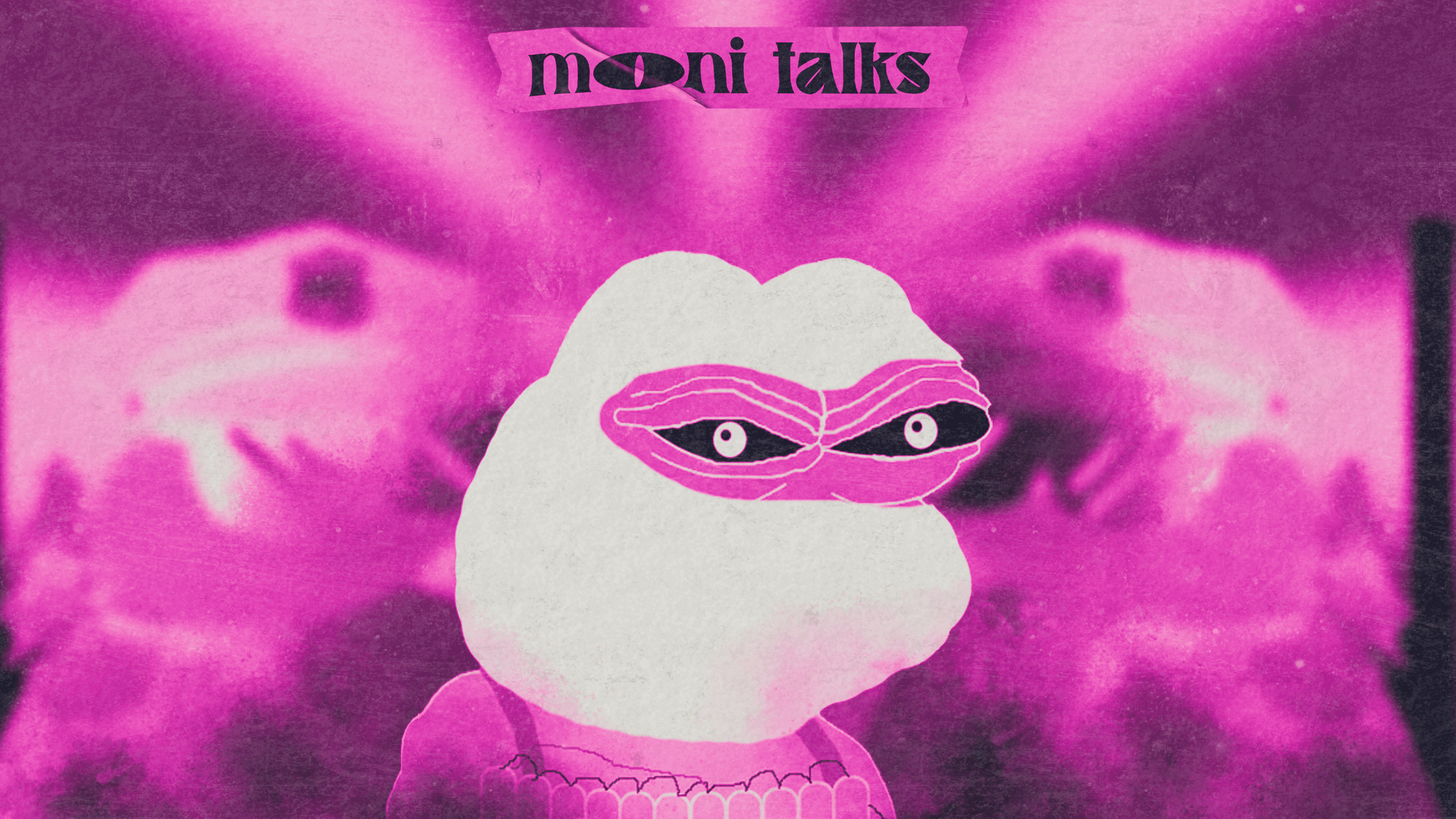 Scammers decided to scale up... 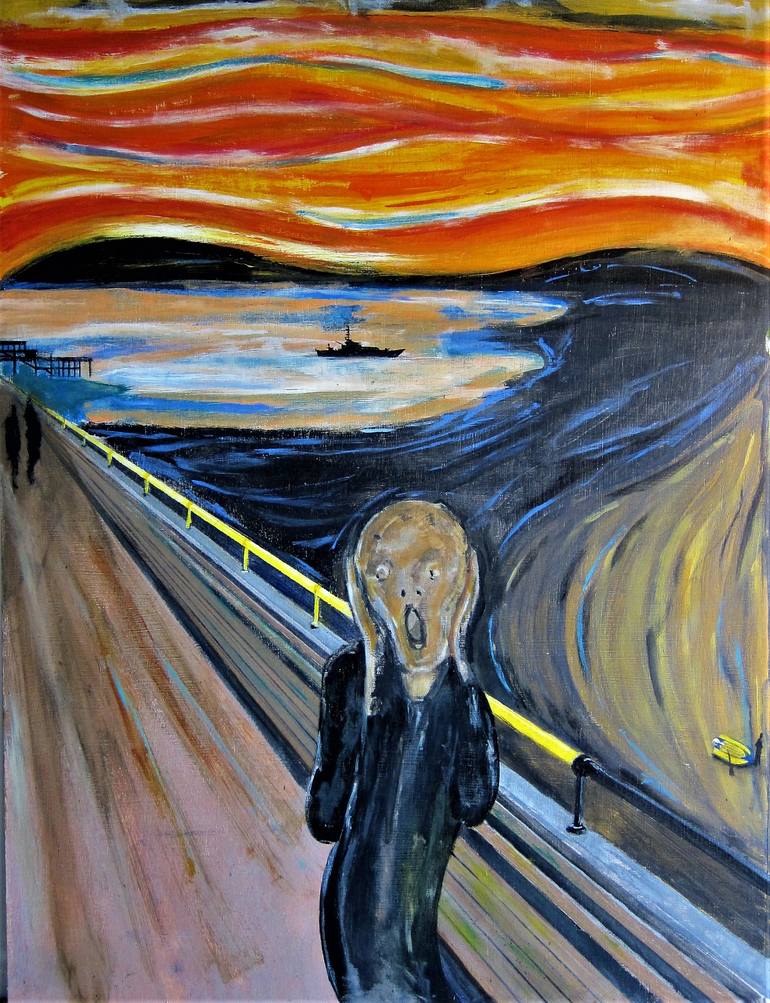 Maybe not very useful information, but very interesting. You know what the US Federal Trade Commission called social media? "Fraud Burning Combination", lol. And why is that?

And it's all the fault of that very Trade Commission report. As it turns out, scammers made $1 billion on crypto fraud in 2021.

The main social media to scam:

Yes, the numbers are logical - after all, more and more inexperienced people are getting into crypto. Watch out; there's more crime in times of economic turmoil, so keep your eyes open.

Love and scam in Silicon Valley 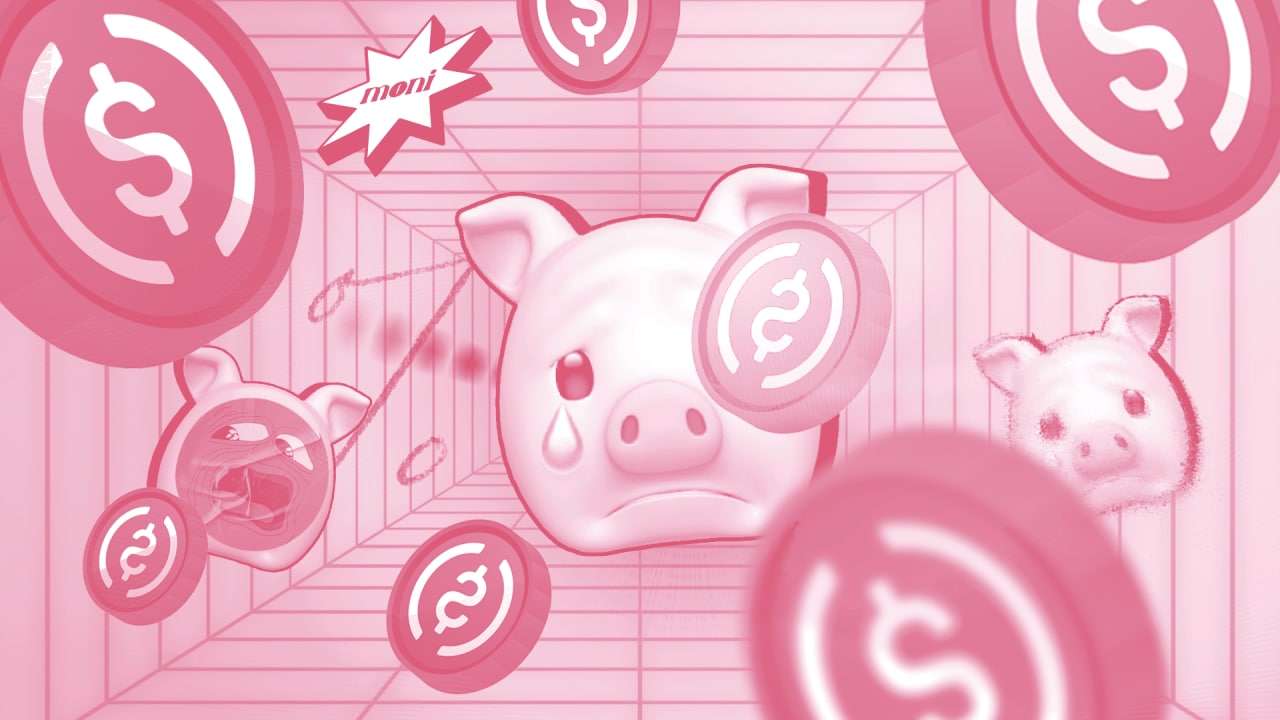 Lately, in Silicon Valley, there has been an increase in a type of scam in which a long-distance relationship is developed with the victim, and then the dude is shaken out in a good way.

Lonely I.T. workers, deprived of Love and affection, often fall for such a fishing rod. Nasty scammers hook them up with dating services, chatting with them for hours in messenger, sending photos, and then calling their "forever love" to invest in a crypto, after which they get lost.

And even tech-savvy guys are involved; for example, San Francisco Examiner reports about two guys who got scammed for $2,500,000. Be careful! 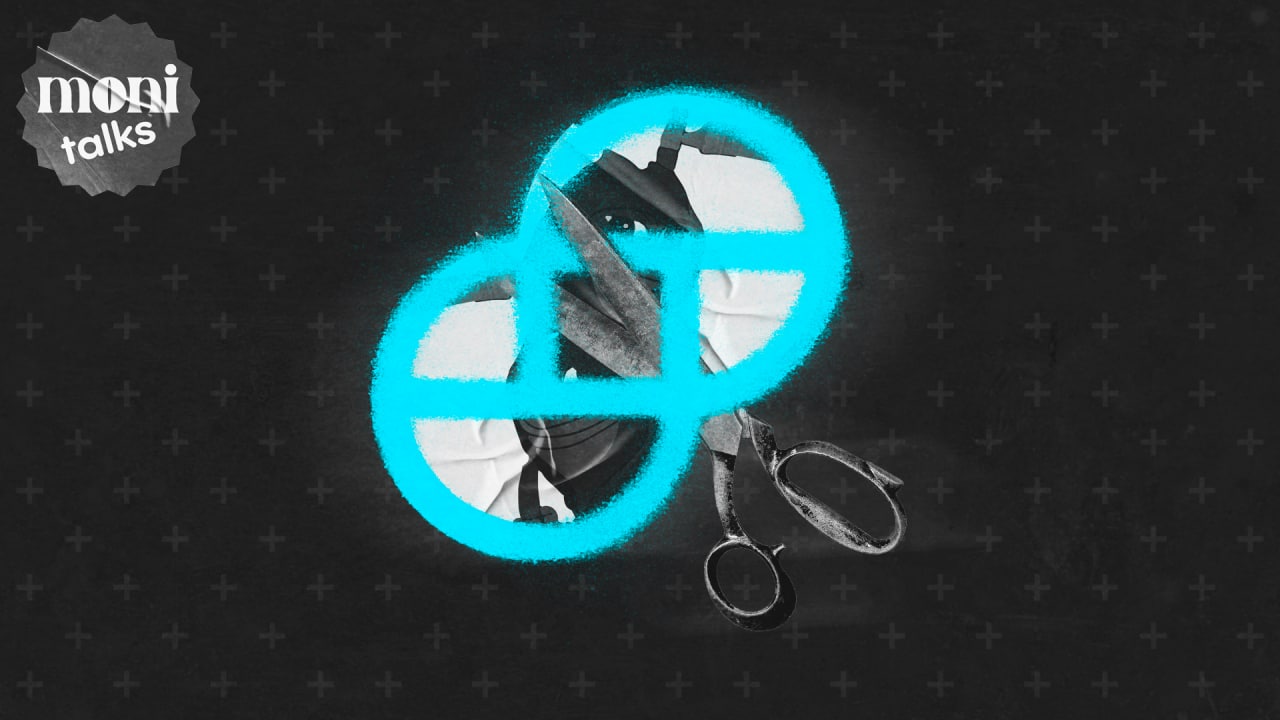 The crypto winter cam to Gemini. Billionaire brothers Tyler and Cameron Winklevoss have decided to cut the company's staff by 10% to survive the bear market.

The twins continue to believe that mass adoption is marching around the planet by leaps and bounds, but the current direction of travel is causing the need for cuts. As all employees are remote, everyone will get a face-to-face look from their manager before being laid off.

According to CoinMarketCap, Gemini was the ninth-largest spot cryptocurrency exchange on Thursday morning, with $125 million in volume last day.

ALGORAND RUSHES TO THE RESCUE 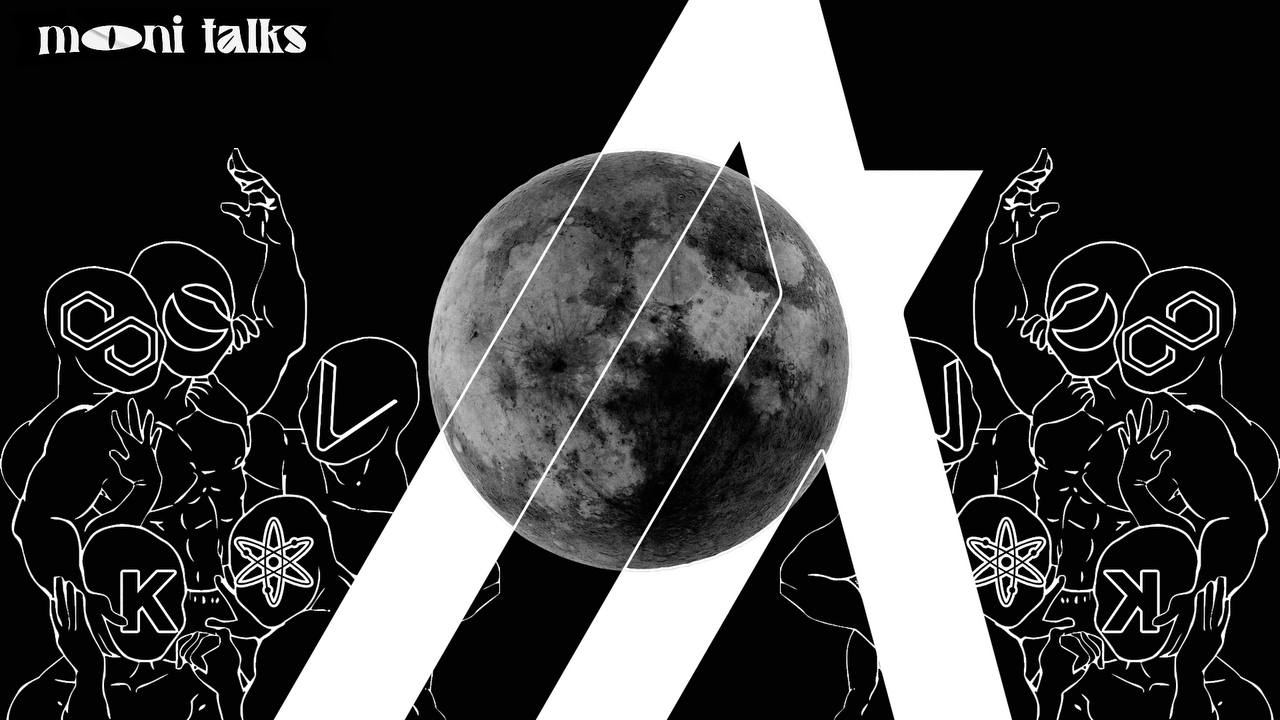 Algorand has decided not to abandon the orphaned TERRA developers and has set up a fund with an automated platform to help and relocate the victims.

The fund will allocate 1,000,000 Algo (about $400,000) on a first-come, first-served basis among TERRA developers who move their projects to the Algo blockchain. It's a good thing, and it'll pump up the ecosystem and put programmers to work.

So, look, we need a copywriter for the team. 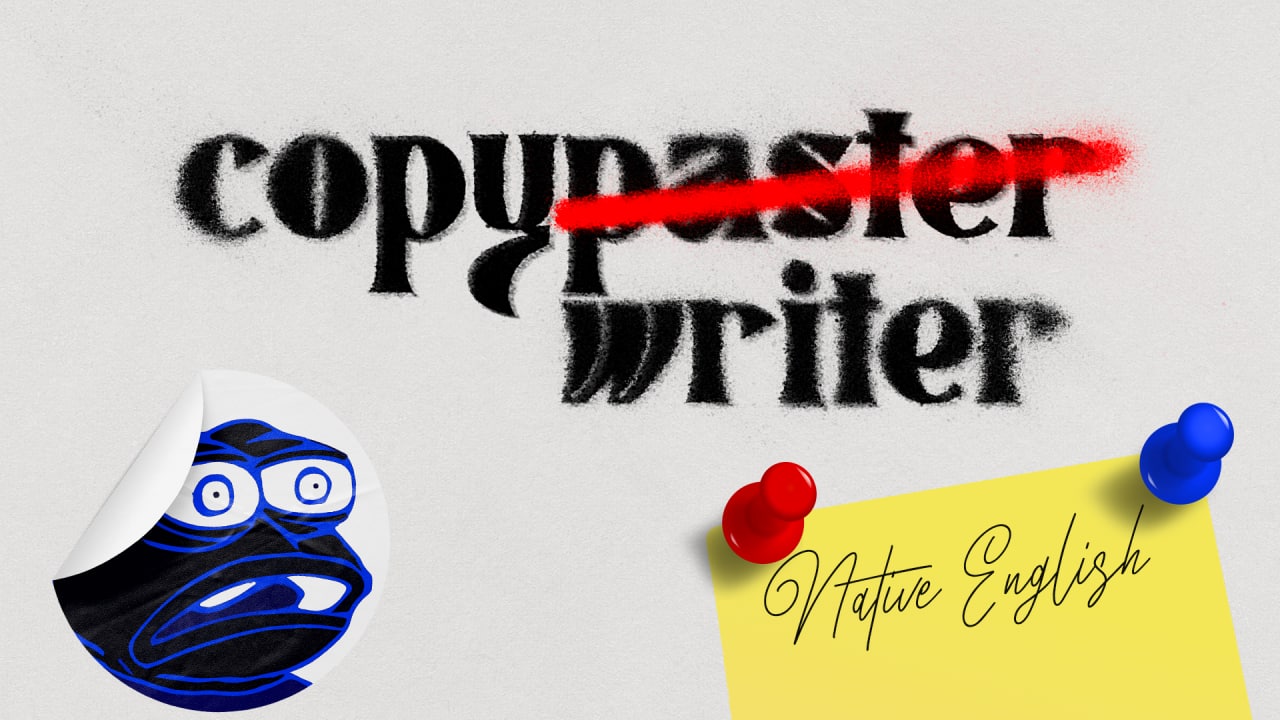 SEC. (Securities and Exchange Commission) is the main body for the supervision and regulation of the American securities market. For example, it was they who kicked off Telegram CEO with his TON. 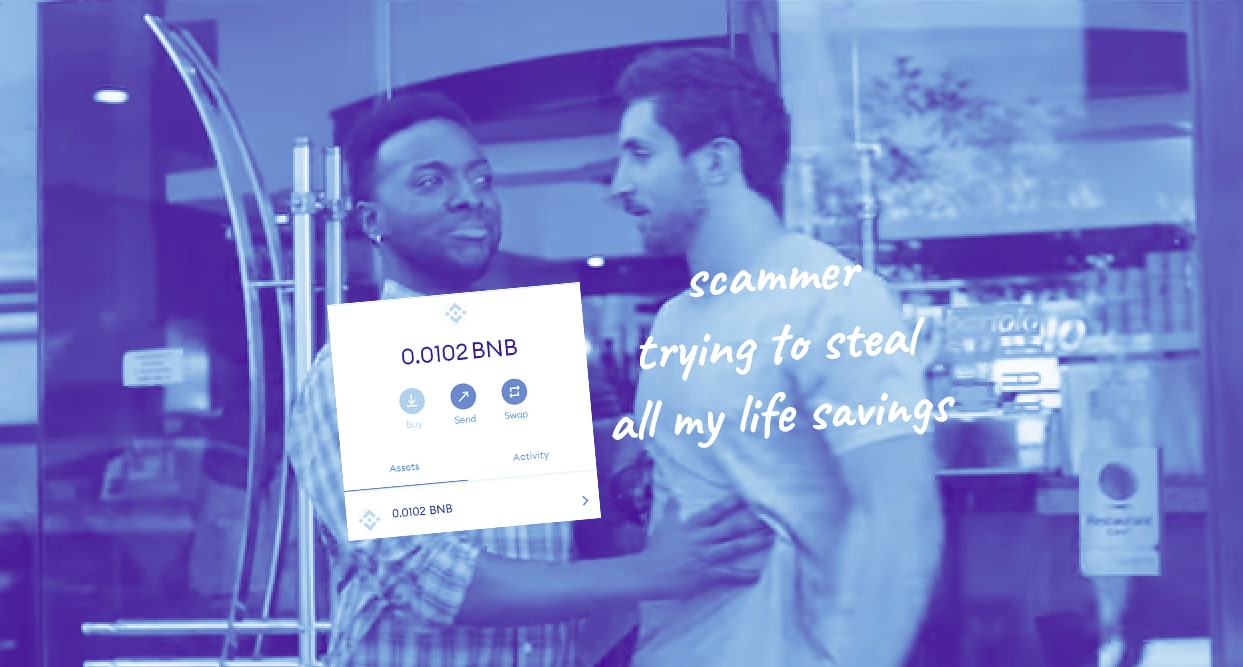