CZ wants to get knocked up in #rek(t) 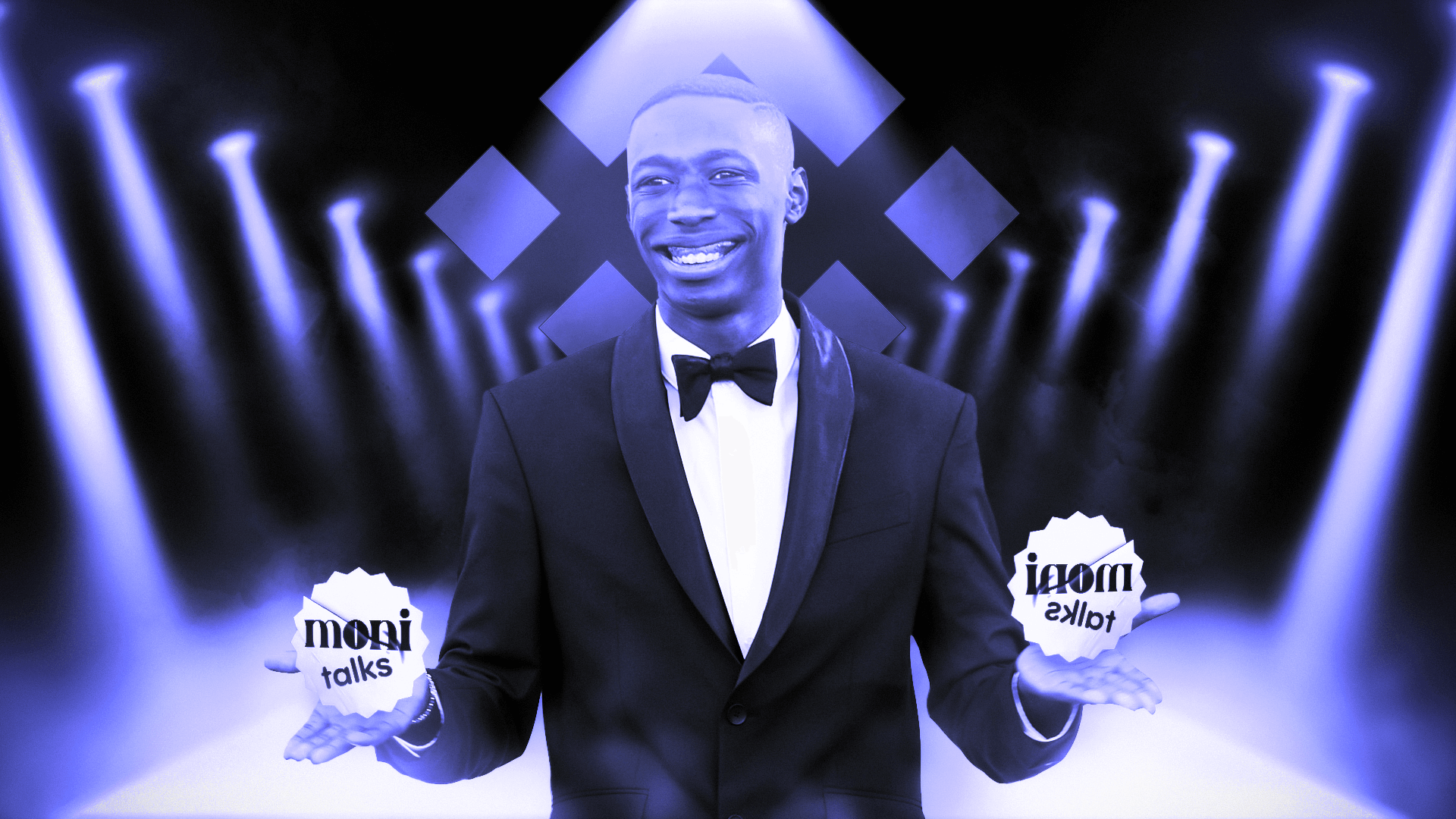 Today, in 1996, Placido Domingo became artistic director of the Washington DC Opera. Oh yes, creativity is wonderful! But for some reason, people in our society are used to applying the term 'creativity' exclusively to music, poetry or theatrical acts. Why isn't bitcoin creativity? A well-written smart contract...how is that not creativity? It's not what's done that counts; it's how you see it.

AND NOW THERE WILL BE DANCE CHALLENGES

Ok, the news is old, but let's read the post and answer the question at the end, ok? Mr CZ announced yesterday that Khaby Lame is now becoming a Binance Ambassador.

Khaby Lame is one of the most popular TikTokers right now. He became a hype and a meme on the waves of the pandemic, making videos where he makes fun of other TickTokers. It's hard to explain; it's
better to watch once - click on YouTube.

Khaby will be busy explaining crypto to the masses, debunking myths about web3 and, of course, popularising Binance. 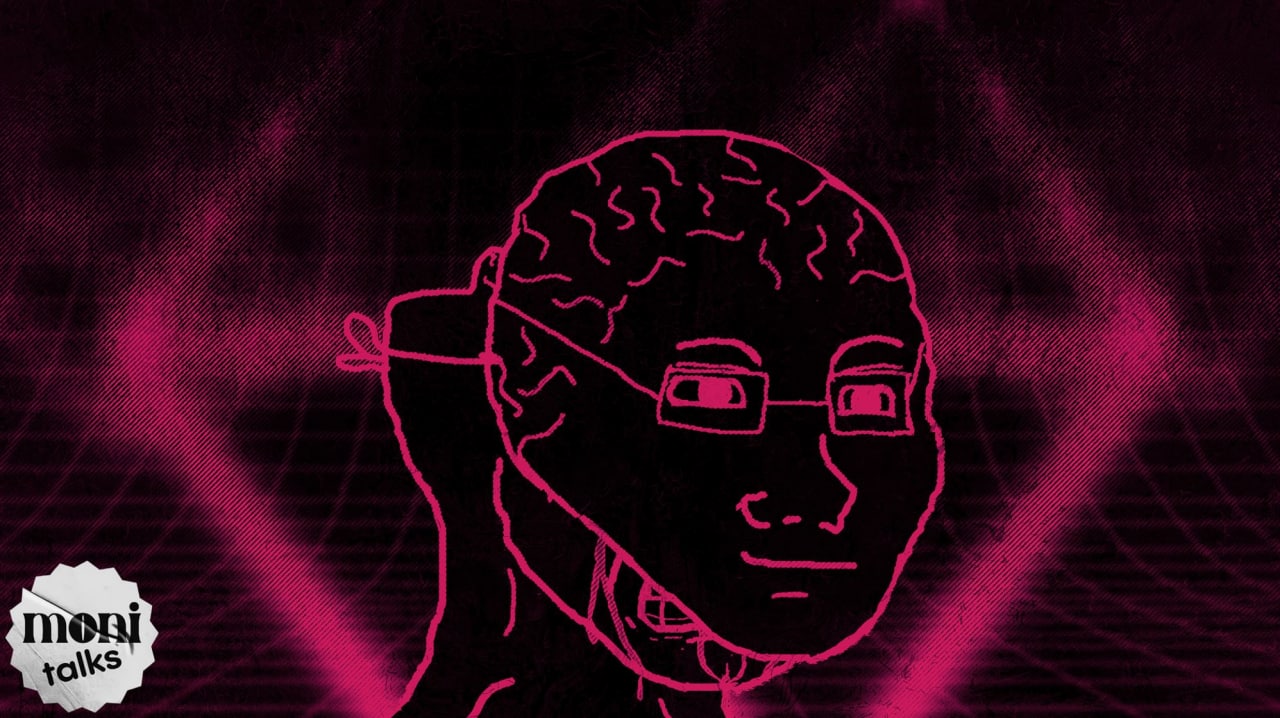 On Wednesday, the Securities and Exchange Commission rejected Grayscale Investments application to convert its Grayscale Bitcoin Trust (GBTC) into an ETF. Well, let's get deeper.

The SEC justified that Grayscale's ETF application sucks for "fraudulent and manipulative activities and practices." The CEO of All-Shades-Grey immediately triggered and tweeted that he was already running to the court to reconsider the decision.

Well, Grayscale is doused with big-shot lawyers and ready to fight for their righteousness and make everyone happy with their Bitcoin ETF.

The market has fallen less, but it has not stopped falling 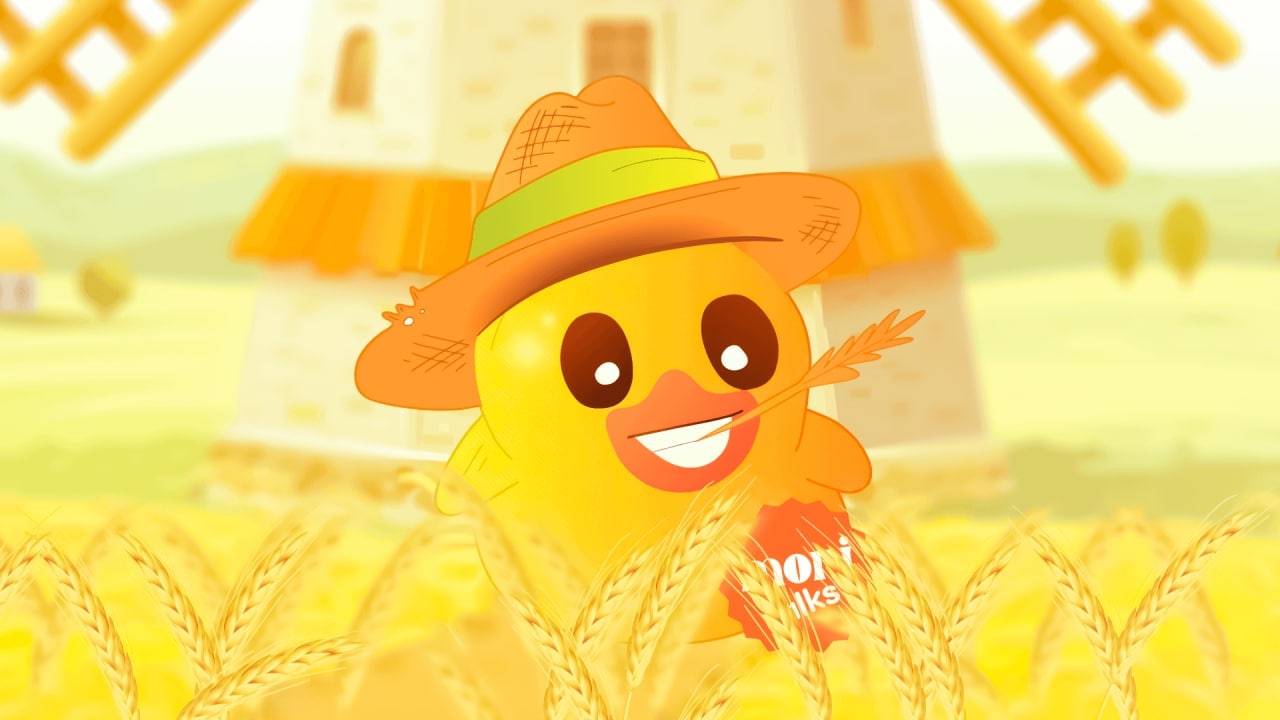 Press: The fall has stopped a bit. Which farming projects to throw in your stables? Digest thrown in!

SEC. (Securities and Exchange Commission) is the main body for the supervision and regulation of the American securities market. For example, it was they who kicked off Telegram CEO with his TON. 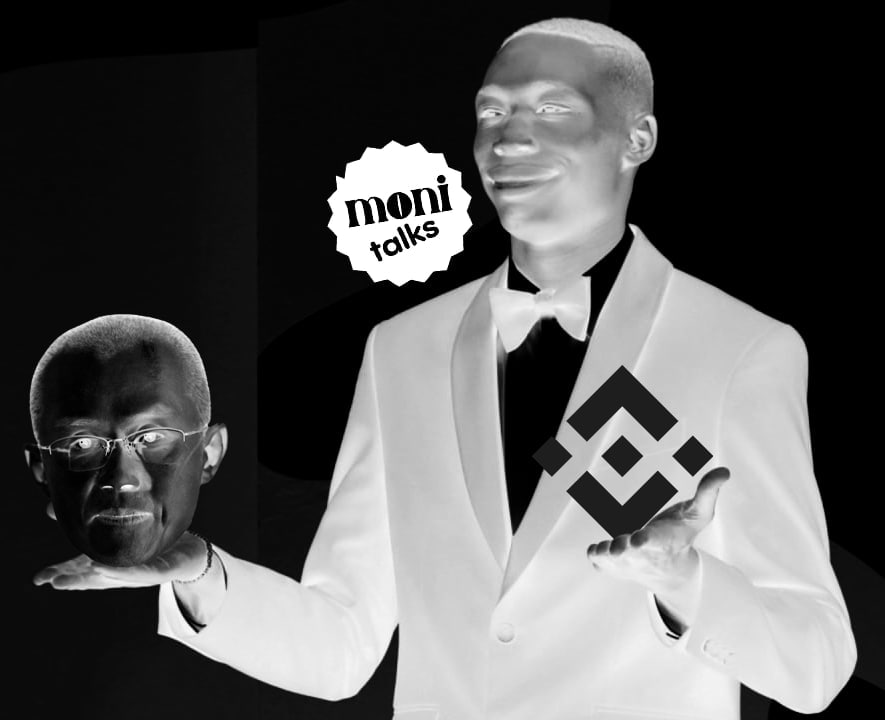