Bridges have been "broken." Nomad Exploited

Today, in 1790, the first census was taken in the United States. In general, it's scary to imagine how such things were done in the days when neither the Internet nor blockchain existed. But people somehow lived and probably had no idea that very soon (by the standards of life on planet Earth), utilities would come that would make their lives easier. Let's appreciate them. 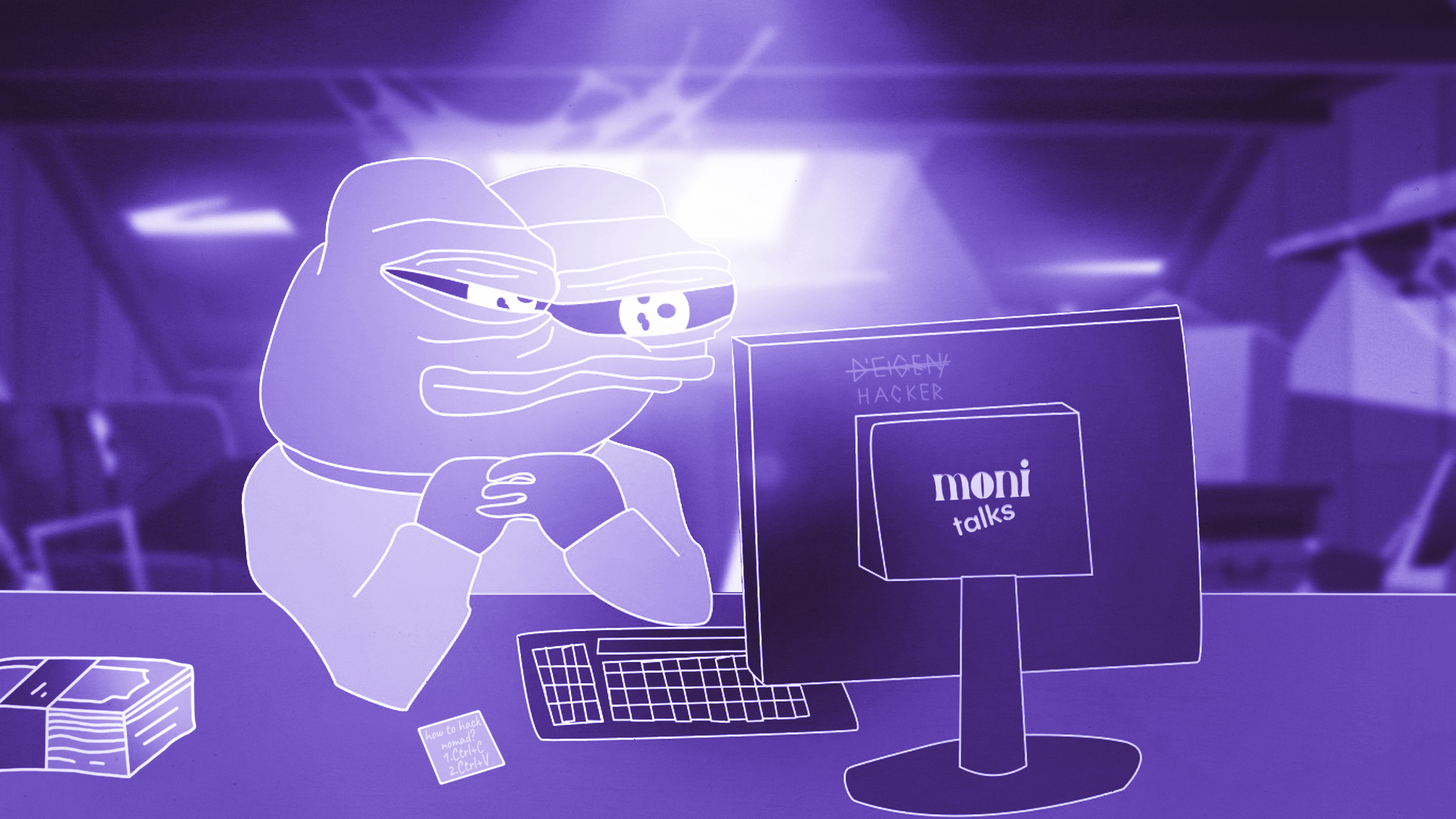 (BRIDGE AND THE PEOPLE'S EXPLOIT)

1/ Nomad just got drained for over $150M in one of the most chaotic hacks that Web3 has ever seen. How exactly did this happen, and what was the root cause? Allow me to take you behind the scenes 👇 pic.twitter.com/Y7Q3fZ7ezm

How's your morning tea/coffee? Gut? Don't you want to pour exploits instead of cream? Heh, let's go over everything in order.

- At night, there was movement on the bridge. Spreek, Cia Officer and Paradigm were the first who alerted

- The bridge was exploited for $190M, give or take

- Very briefly, the bridge was processing all messages correctly without checking them. It was just giving the right amount of assets.

- It turned out that by sending 0.01 wBTC and correctly filling out the message, you would get 100 wBTC in return.

The Twitter streets are already buzzing that there's a "white hat" willing to give some of the dough, but everyone could pull this stunt. Yes, even those who at the word "Solidity" think of salts or bathtubs. That's why there are probably a lot of profiteers out there. 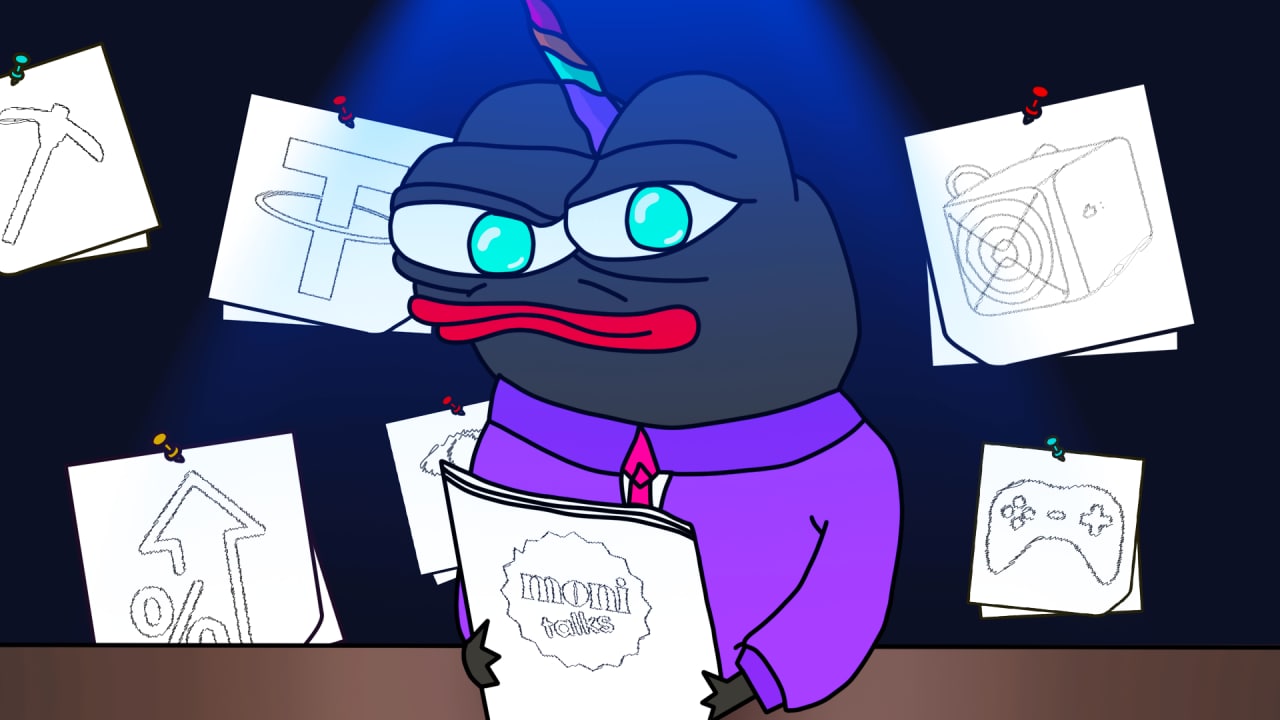 – Cybersecurity company warns of a phishing attack on metamask

– Is Bitcoin coming to life, a precursor to the bull run?

– The second quarter turned green for GameFi and Metaverse

Haha Money Printer Go Brrrrr. It is a meme. It shows a certain machine that prints money without rest and leads to inflation. 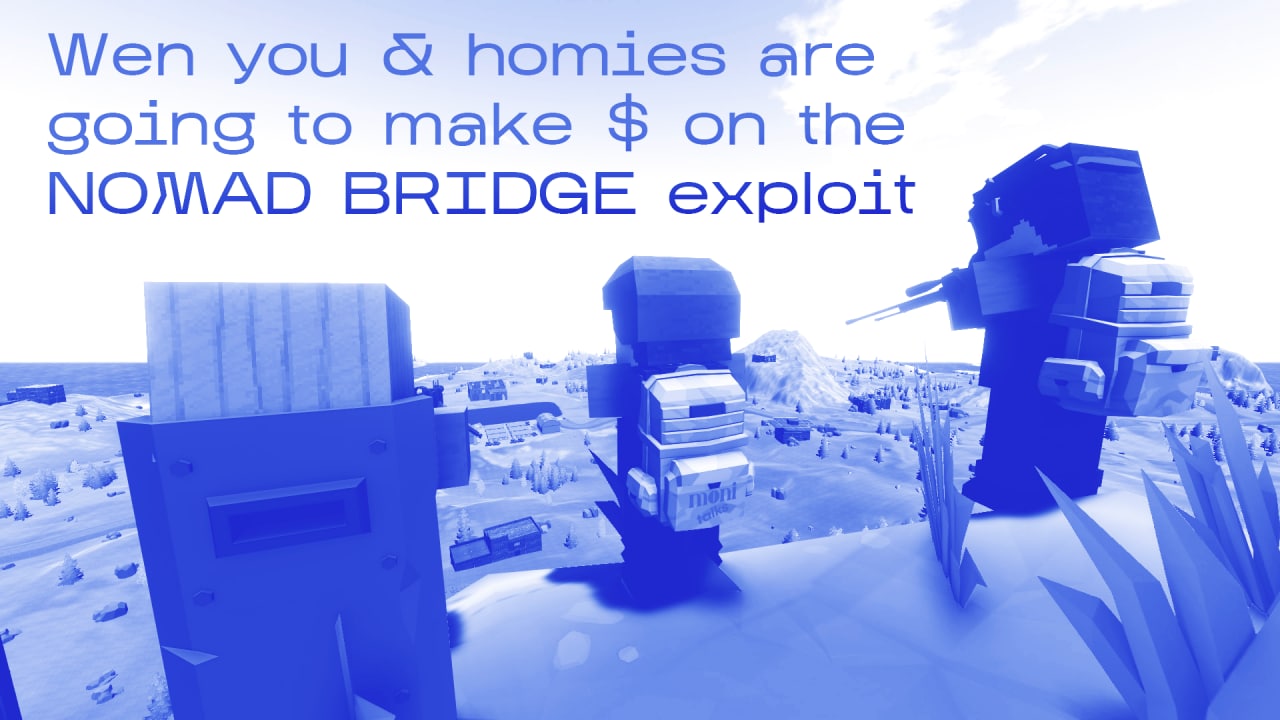