Today is Food Safety Day all over the world. Yeah, well, sometimes you eat the wrong thing, and you're out for a couple of days. But food is okay; our stomach does a great job filtering it out. You eat a rotten apple, and your stomach gets rid of it. It's a shame the brain doesn't have that function! And we can't vomit up all the rubbish the media has filled our poor heads with. Btw, Digest is thinking about keeping your head safe and only giving you hilarious and useful news. 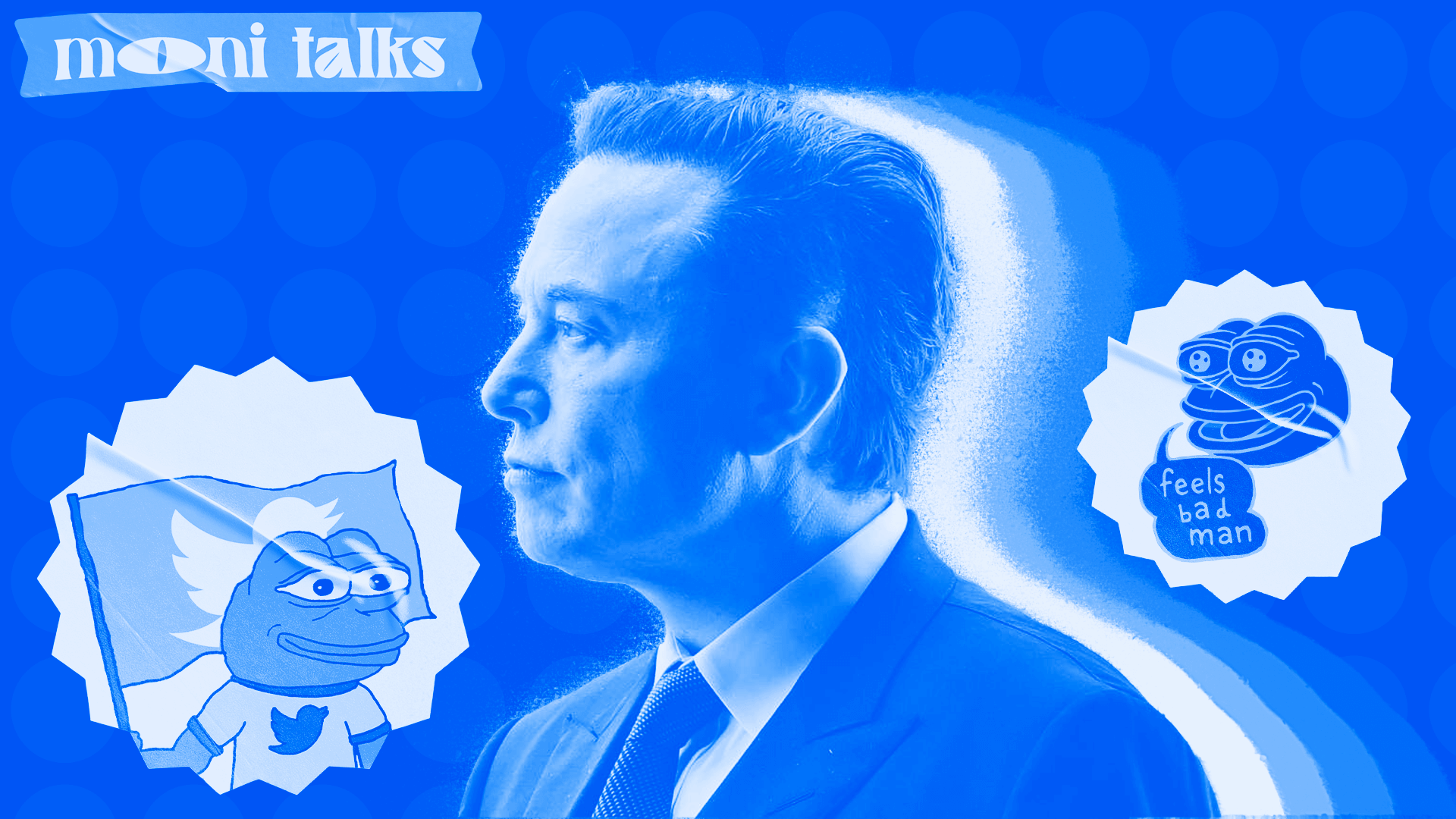 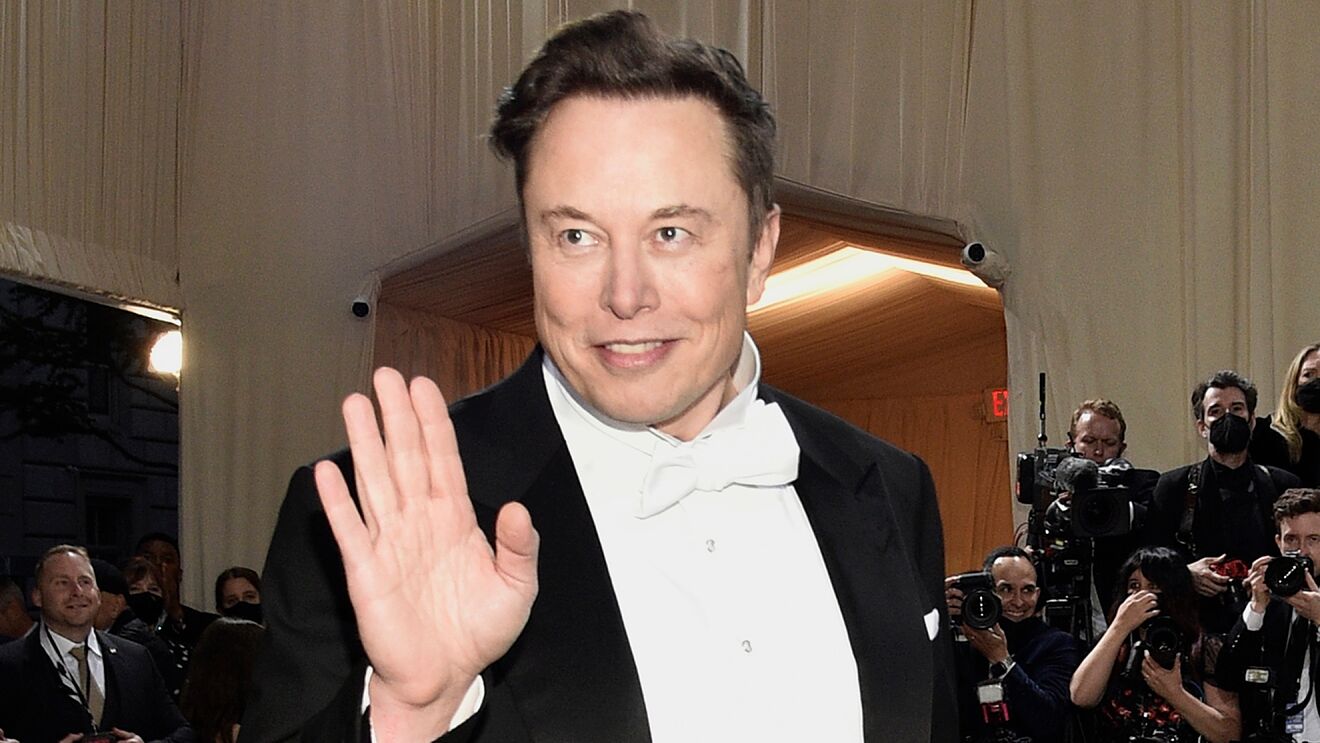 A slight diversion from crypto for a glimpse into the world of nocoiners. In short, Elon Musk has shocked the public with his desire to buy Twitter. Everyone was rejoicing, hooray for the censorship to go away, but the deal has been stalled - Elon believes Twitter executives have been brazenly lying to him about the number of bots and fake accounts on the platform.

Yesterday, lawyers for Tesla's godfather made a kind of appeal to Twitter in a six-paragraph letter. Highlights:

- Bad, bad, you're bad; that's why Elon Musk can blow the deal at any time

And here's the dilemma: Musk's lawyers think he can pull out of the deal. And Twitter's lawyers can 'choke' him out and force him to close the deal. 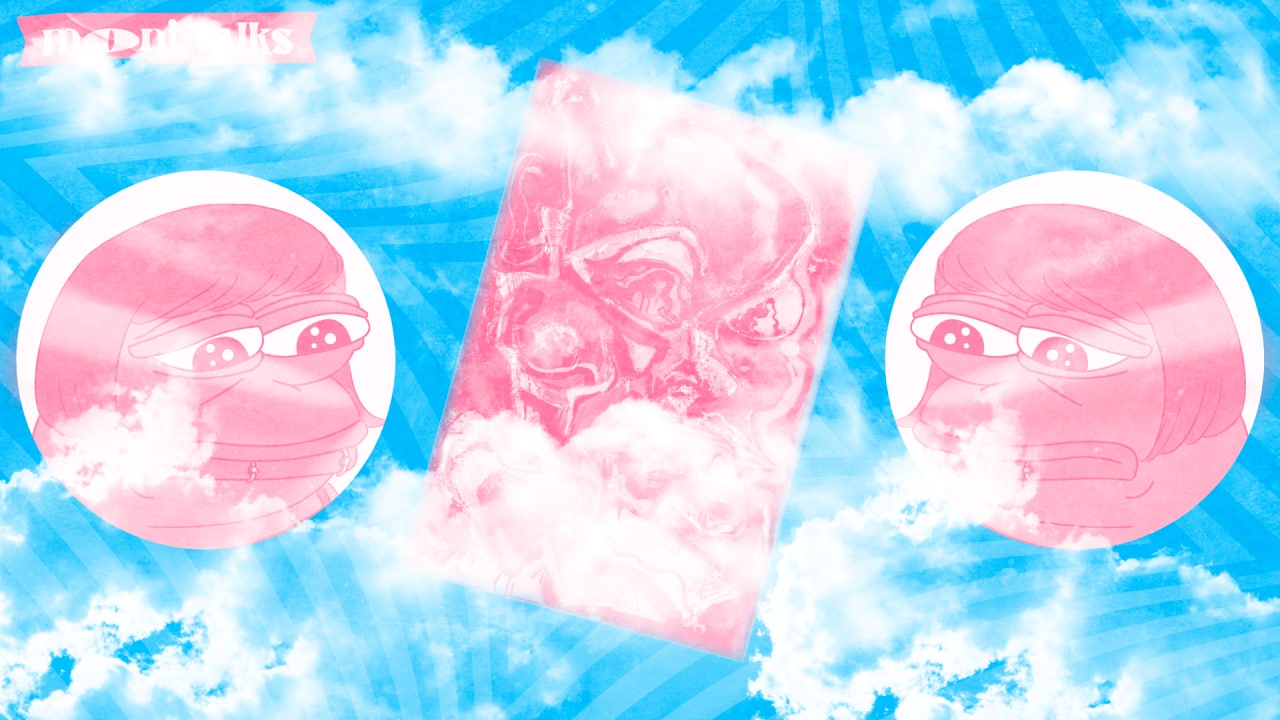 Victor Langlois has long been no stranger to the jpegs. Although his road to fame began with traditional art, Victor is now quite famous in the NFT world. He first came to prominence in 2021 after selling his artwork on the subject of childhood and gender reassignment at auction for $2,160,000.

Since then, Langlois has managed to hype the NFT world as well, for example by selling pictures for around $20,000,000 in 24 hours. According to Fortune, it was the third biggest sale in the NFT market. All in all, the total of all NFTs sold is about $50,000,000, so if you see the name FEWOCiOUS anywhere, it's Victor, and he knows something about NFTs.

NOT AGAIN, BUT AGAIN, NOT AGAIN

BAYC has been hacked 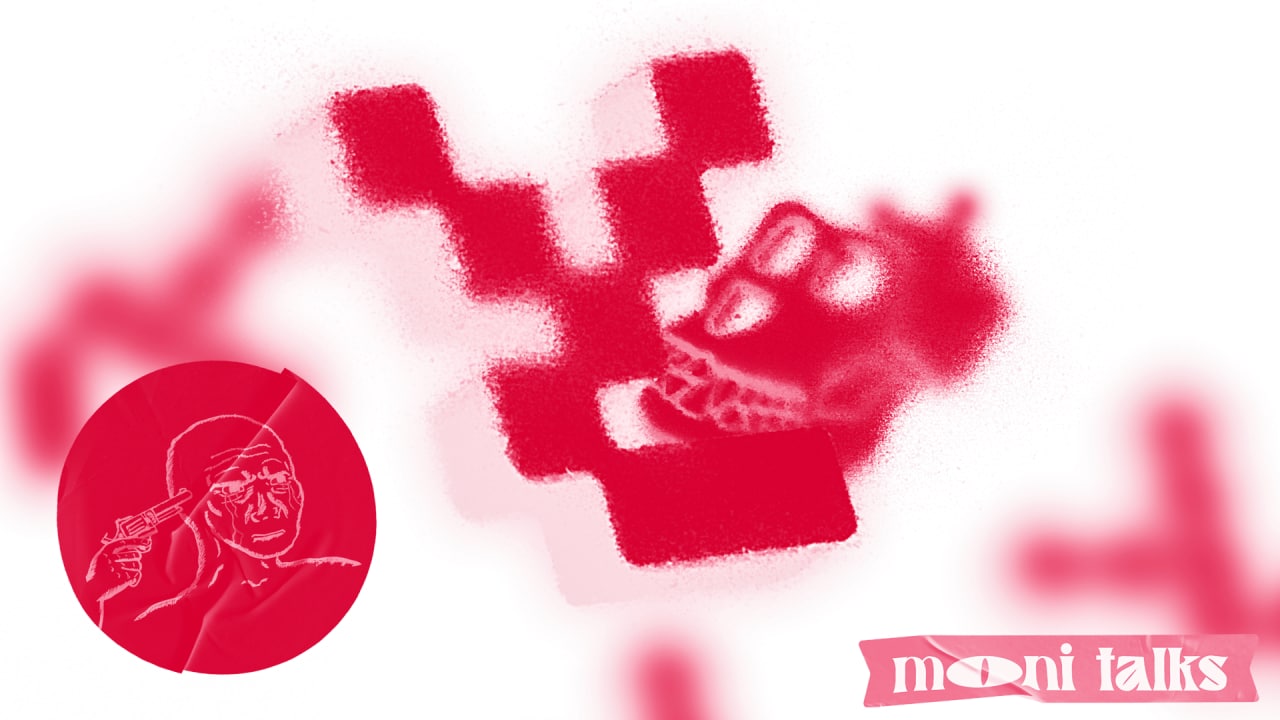 This is the second time in a few weeks that the same apes have been the target of hacks and retorts. What got hacked this time, and how did it end? Here's the story.

The Discord of Boris Wagner, public relations and social media manager at Yuga Labs, fell victim and was hacked. Through it, the hacker began posting phishing links to the official resources of BAYC, Mutant Ape Yacht Club and Otherside.

As a result, scammers stole 145 ETH (~$260,000), and Boris will get a scolding, but you have to be more careful because the server's officiality in Discord does not guarantee that there is no shady snake in disguise admin. 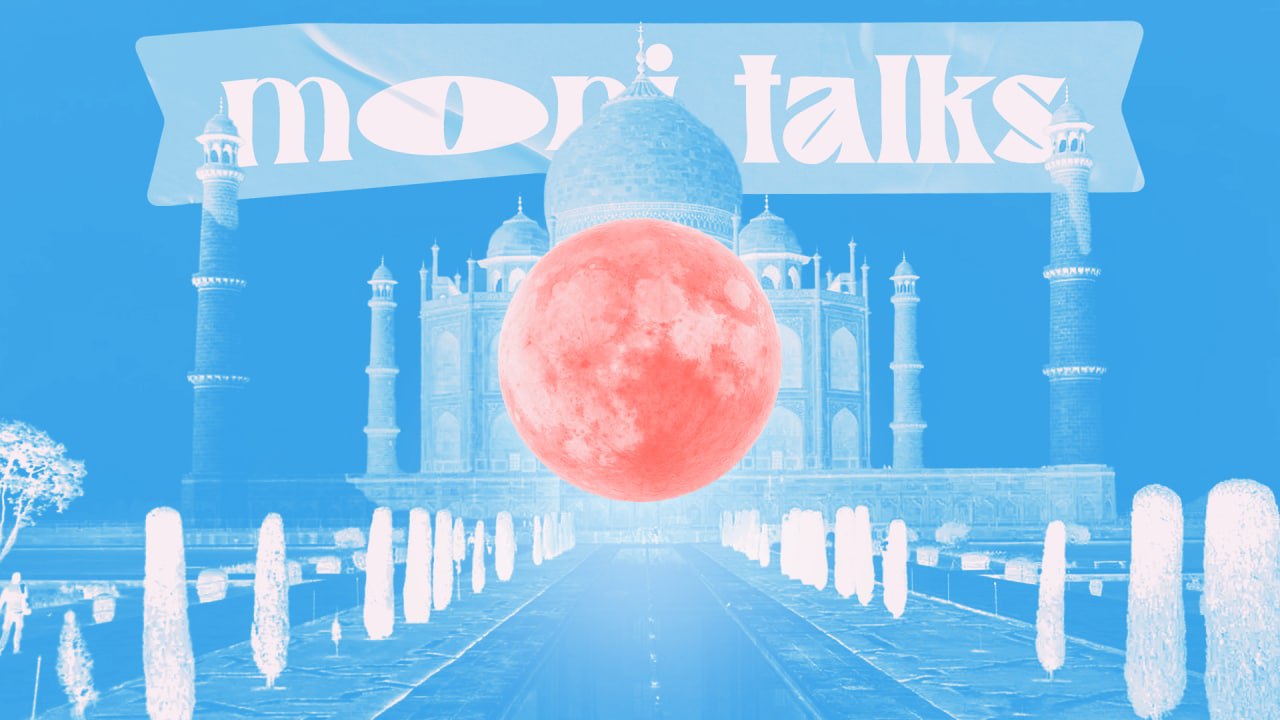 The biggest 2022 rekt came with some small rekts. For India especially.

Under the vicious Indian law, 30% of taxes must be paid for any funds received, whether they are received voluntarily or not. Therefore, there is an opinion that most people will sell their investments to avoid being caught by the tax authorities.

The Indian government, in general, is seriously concerned about crypto taxation, which is quite logical given that local crypto users are among the most active and numerous. 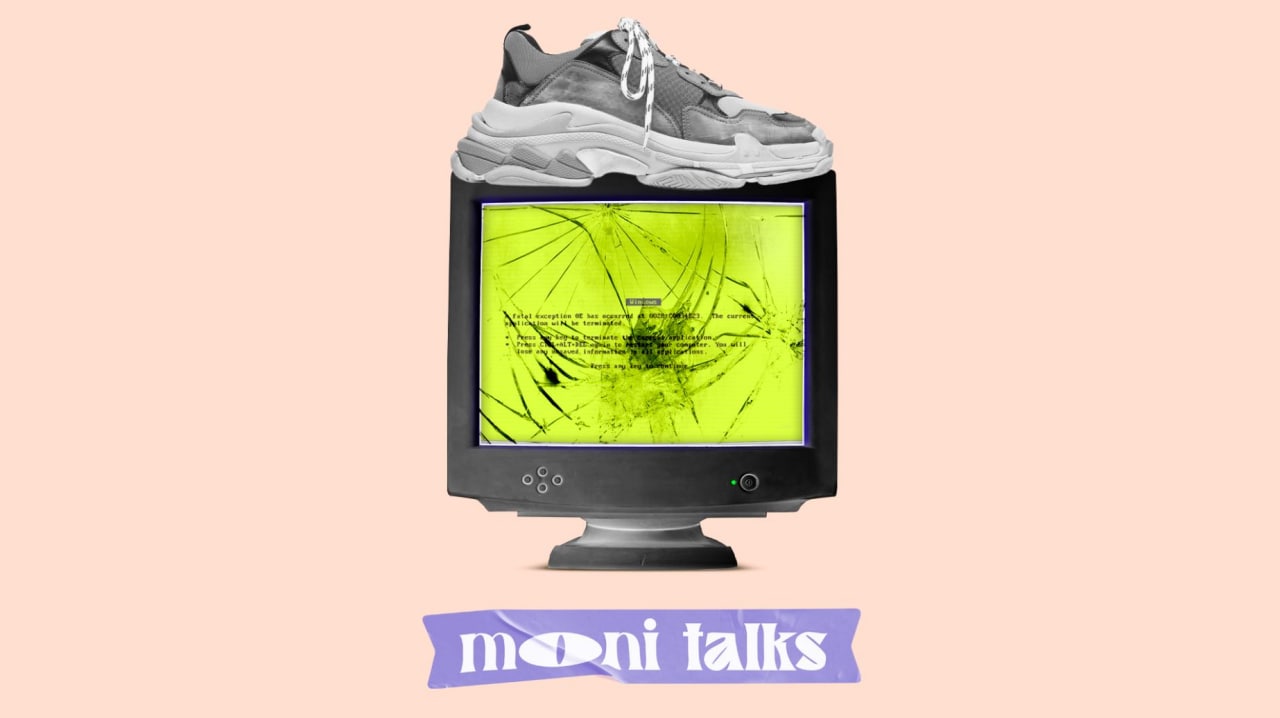 On June 5, SpepN tweeted that the platform had been hit by a series of DDoS attacks, leading to maintenance on the recovery and related improper operation. The hackers put the process of sporting earnings down for a few hours, apparently getting in on the hacks.

The attacks came shortly after Stepn unveiled its anti-cheat system, known as Stepn's Model for Anti-Cheat, or SMAC, on June 3. The system aims to remove fake users from the platform and prevent simulated traffic data in the StepN app in an attempt to maximise profits from the platform. 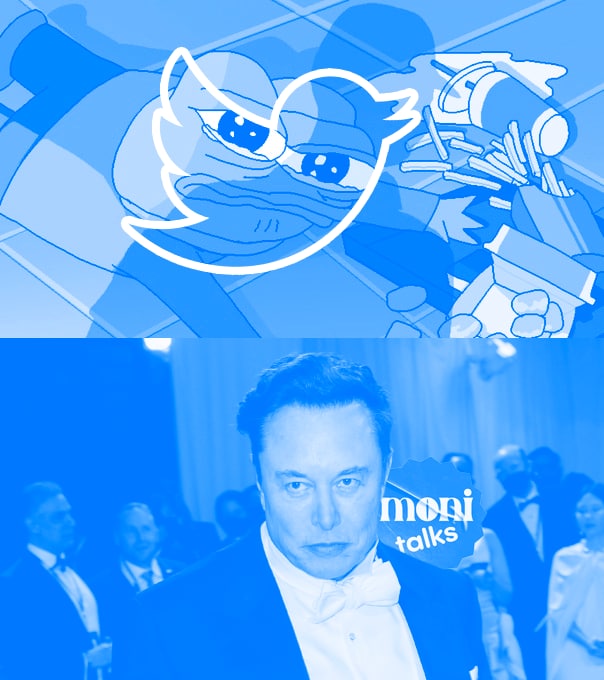