Not The LUNA Digest: Did Elon predict the bull run?

Today, in 1593, the English poet Christopher Marlowe died near London. There is a theory that he only faked his death and then wrote under the pseudonym "William Shakespeare." Yeah, it was a lot easier to become anonymous back then! Nowadays, many degens hide their identities behind avatars so they don't get in trouble in real life. You fake your death, change your name, and the deal is done. But even with all-out surveillance, many guys are doing it exceptionally well. 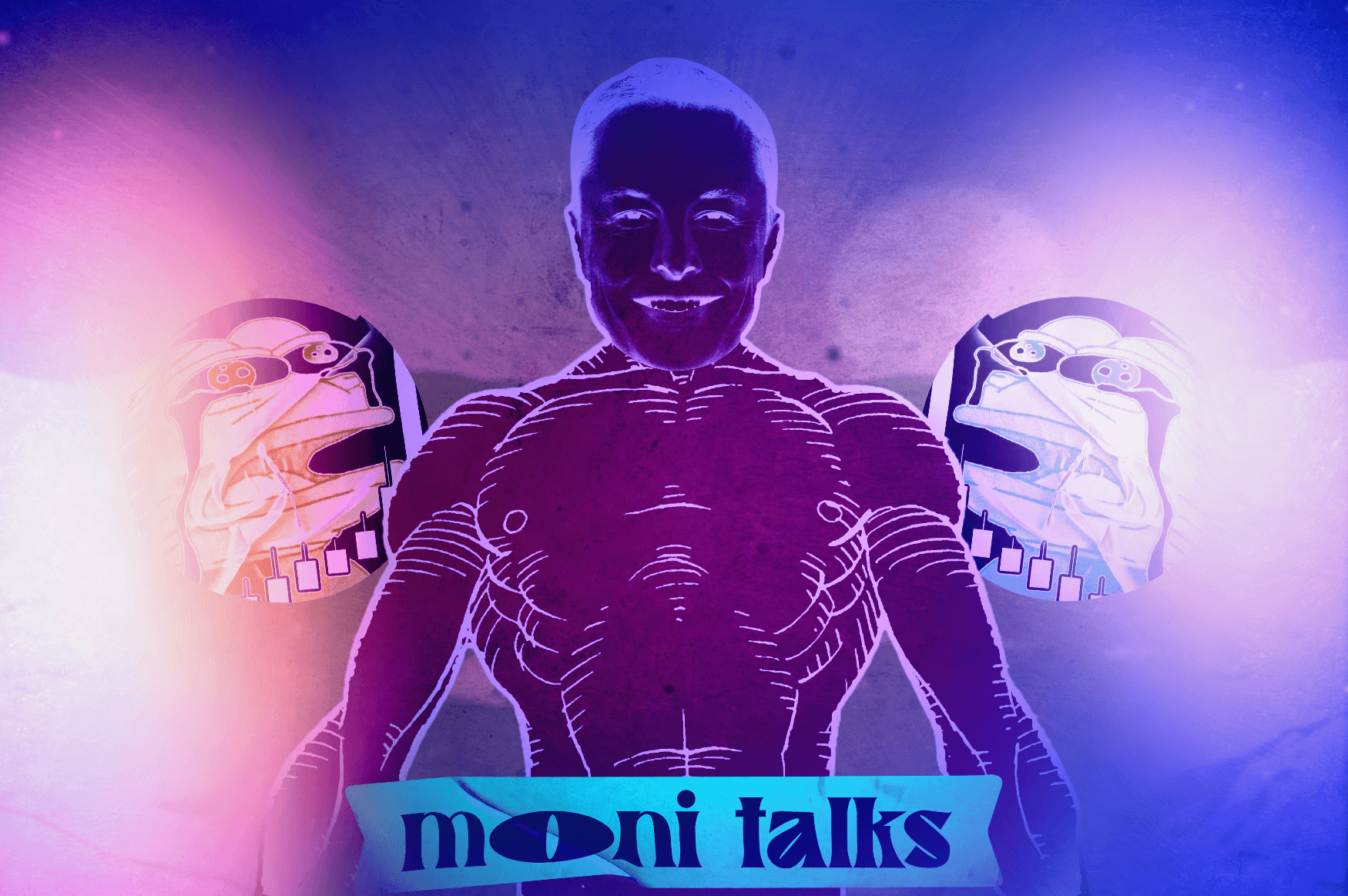 Yesterday, Elon Musk posted a tweet with a guy sitting on a rock, the magical predictor of pumps and dumps. Some of our editorial experts have discovered that this guy looks like Doctor Manhattan from the movie Watchmen. And now, the residents of Gem City are treated to a tweeted market weather prediction.

For those who don't like comic books, let's clarify: Dr Manhattan can see through time.

Of course, the residents of Gem City may be outraged by this post, saying, are we going to discuss every one of Elon's tweets now? Well, firstly, we can't make the 100th LUNA Digest. Secondly, experts in numerology have discovered that Elon Musk posted the same person on November 13th - but this person was sitting not facing us. And what was November 13th? Bitcoin was worth 64K+ and then went down.

Twitter pundits suggest that Elon Musk is hinting at a possible bull run. The man in the pic turned away - and bitcoin went down. But turn around, and btc goes up. 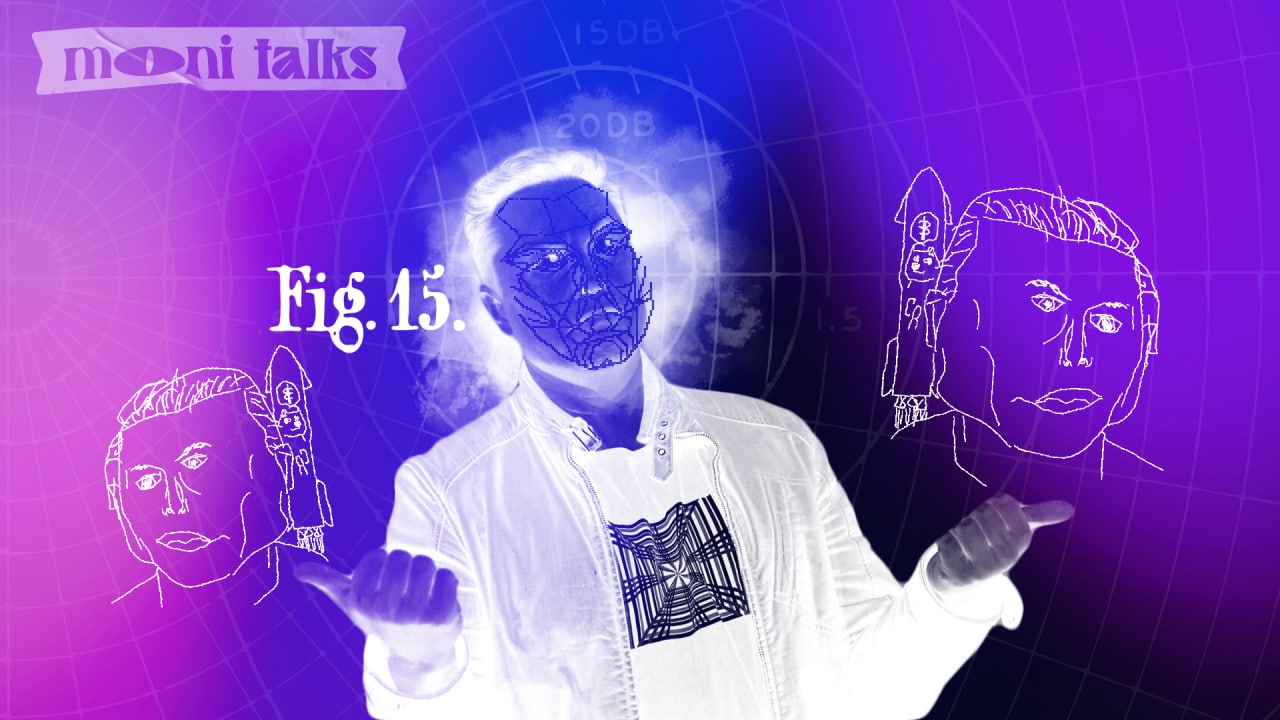 A dip-fake video of dog lover Elon Musk offering to invest in a scam at 30% has gone viral. But luckily, it's so crooked that you don't have to worry about the fraud - or almost.

The video turned out to be very unconvincingly done - Musk speaks in a mechanical voice, and it's a bit of a palaver. As it turns out, the scam was orchestrated by a fake BitVex trading platform. 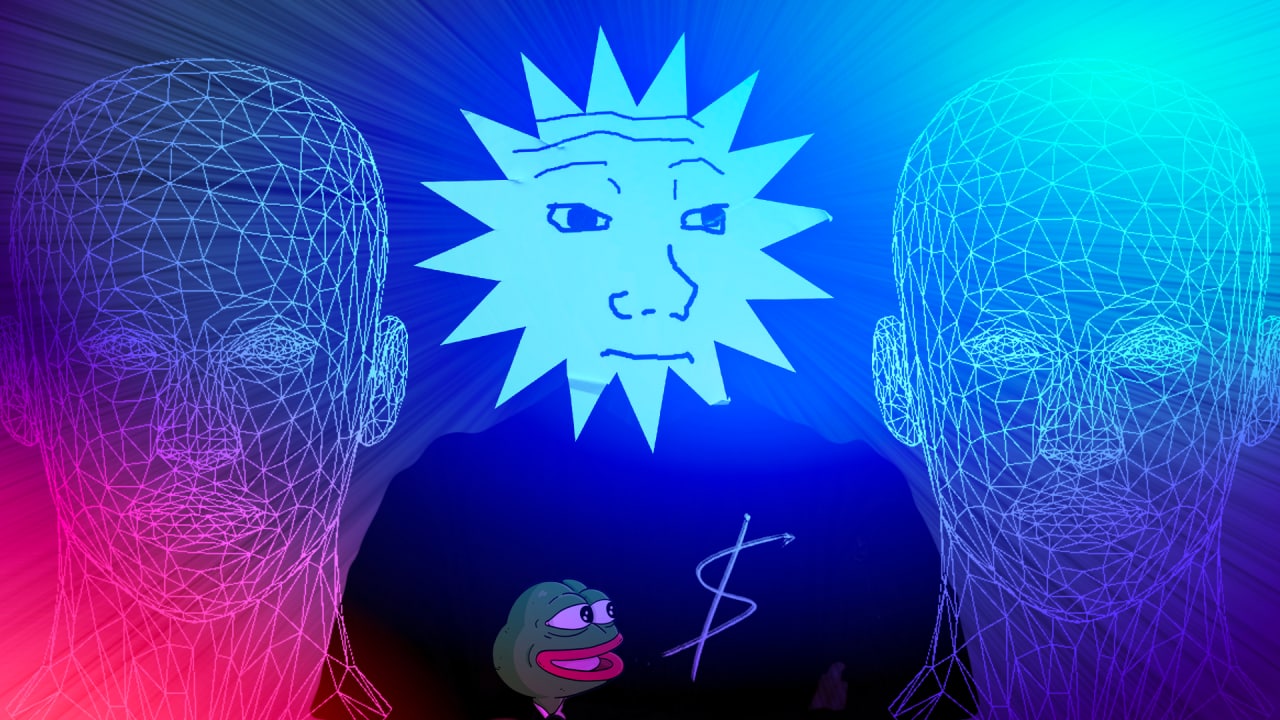 Turkish-American artist Refik Anadol has auctioned off another of his creations for an immodest $6,200,000. The creation is called "An Important Memory for Mankind". What is so vital for so much money?

The collection contains visualisations representing data collected during the first-ever entirely civilian spaceflight. It's all the good fortune resulting from Anadol's collaboration with LG.

According to Refik, LG Display's transparent OLED panels made it easy to visualize health data, video and audio from spaceflight, including telemetry, heartbeat and ultrasound.

Well, we do NFT digests, by the way. You can sign up for the newsletter.

CHECK, BUT BE CAREFUL 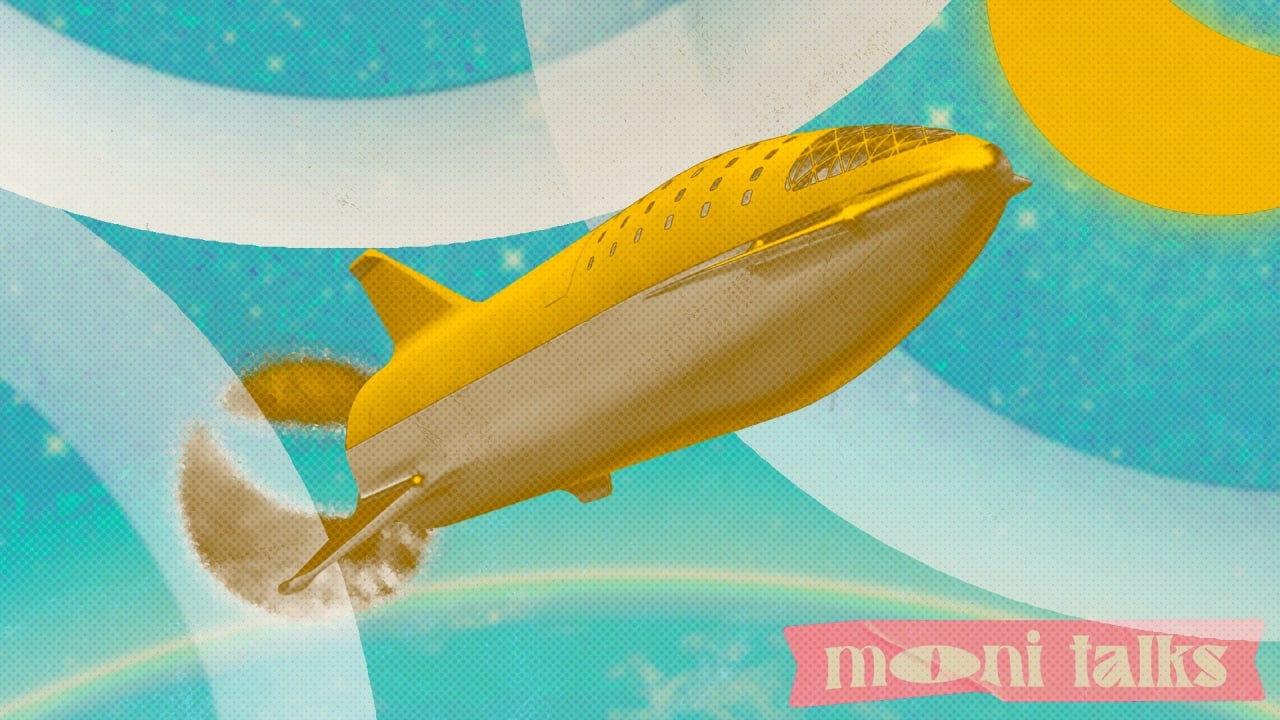 Btw, check your Terra Station if you've been waiting for the Luna airdrop. Here are the details.

- So far, the listings have been announced by Gate, Bybit. Again, this is at the time of writing the post, so throw in the comments exchanges that listed LUNA 2.0

Yep, Do Kwon has a straightforward story in a million (UST :)). Put a like if you think it's going to work out. Dislike if everything dies and attempts to fix anything are futile

SCAM WILL SCAM YOU!

Stay out of these Solana NFTs; 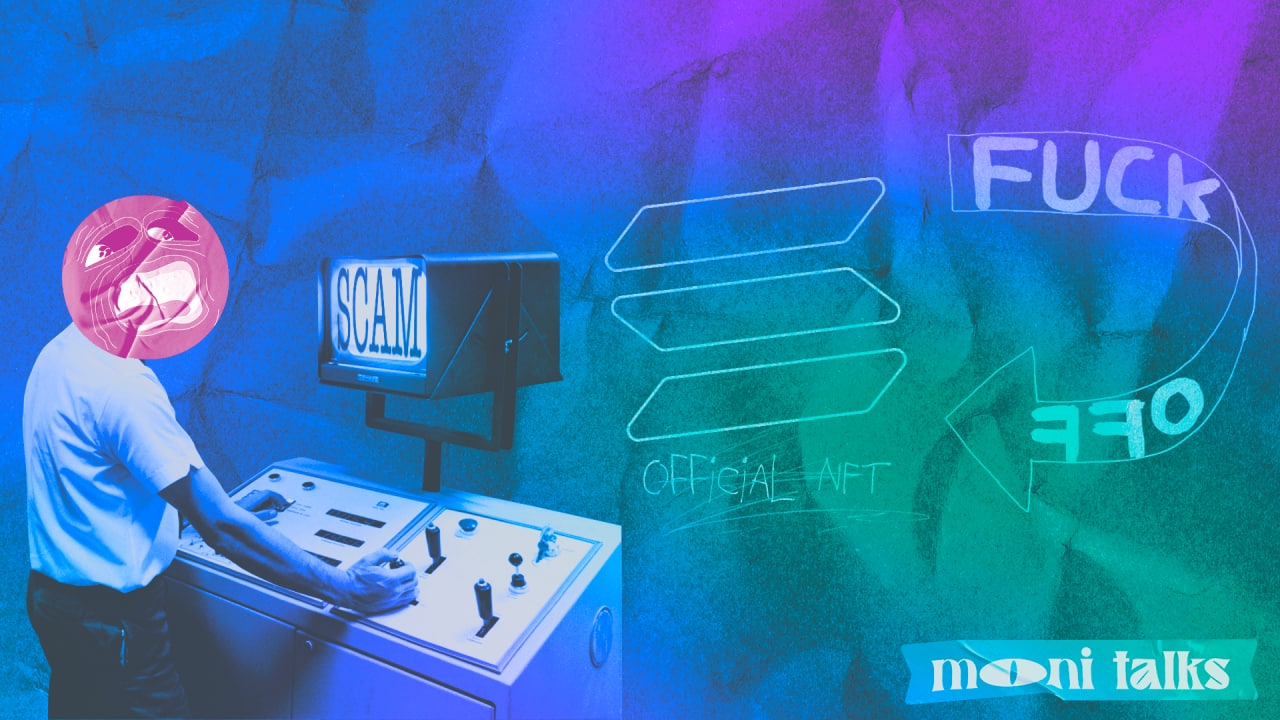 This scam has been running for quite some time now, but in Gem City, heralds should remind the citizens of the danger from time to time! BTW, scam NFTs are being sent to Solana's wallets. The message is, "Blah blah blah, we've selected 500k $SOL holders and decided to give them NFTs; go to the site for the mint".

The site looks like this: officialmintsolana. The domain in the link was cut out on purpose to prevent someone from accidentally minting it when they're hungover/sleeping. Well, after a mint, all your SOL wealth will be a scammer.

Binance are now travellers too 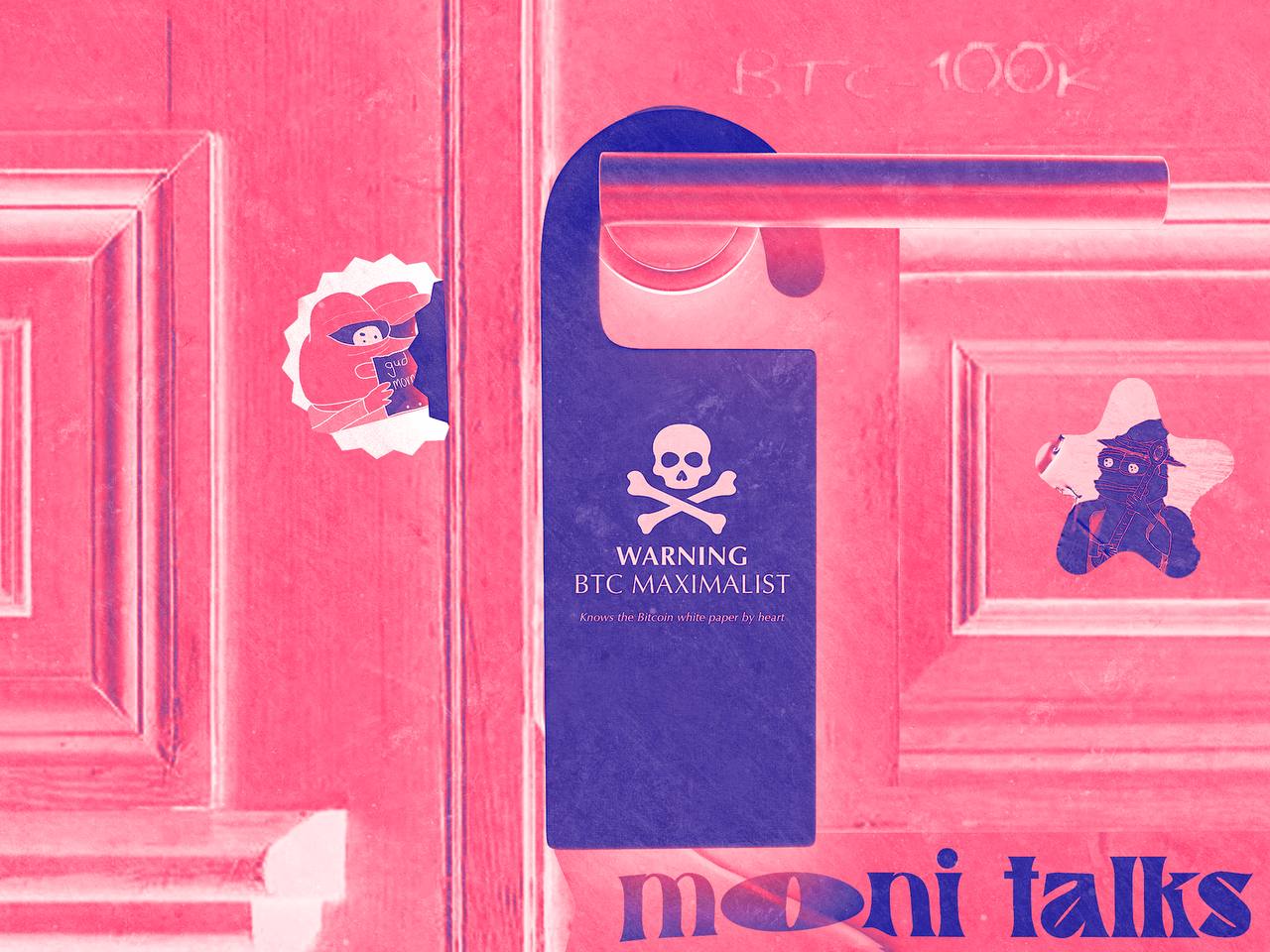 Here we had news about 1inch's collaboration with Travala, and a day ago, CZ also bragged about a similar event. Yes, Binance Pay users will now be able to pay at the JA Hotels chain - these hotels are in the Maldives, Seychelles and UAE. 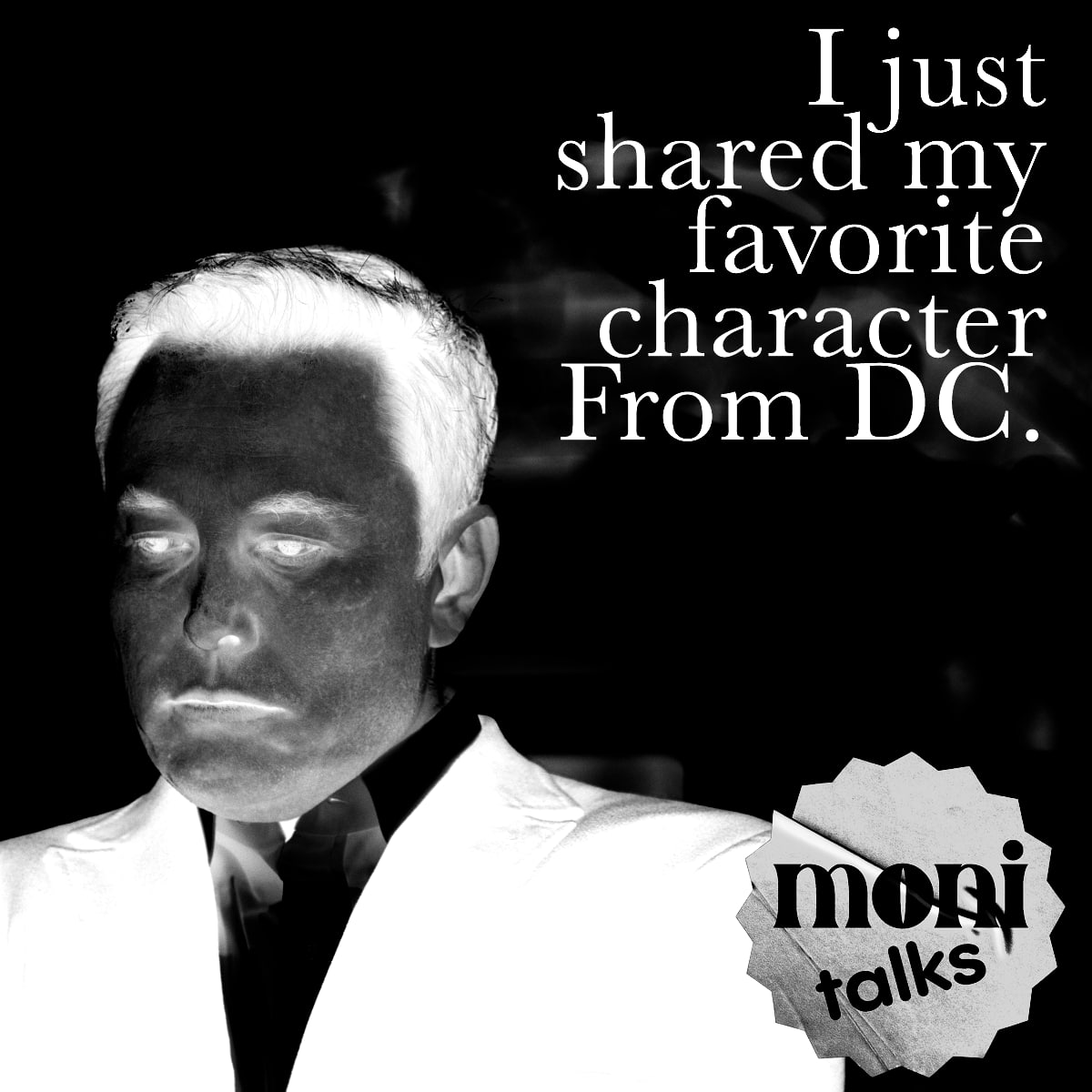