Today, the Gem City DAO has released a new proposal. The members of the DAO propose to create an entirely new crowdfunding platform to help the projects that Gem City makes financially. All current solutions in Gem City do not stand up to criticism, as they can only list 10,000 projects per second. The new platform promises to list 200,000 projects per millisecond. 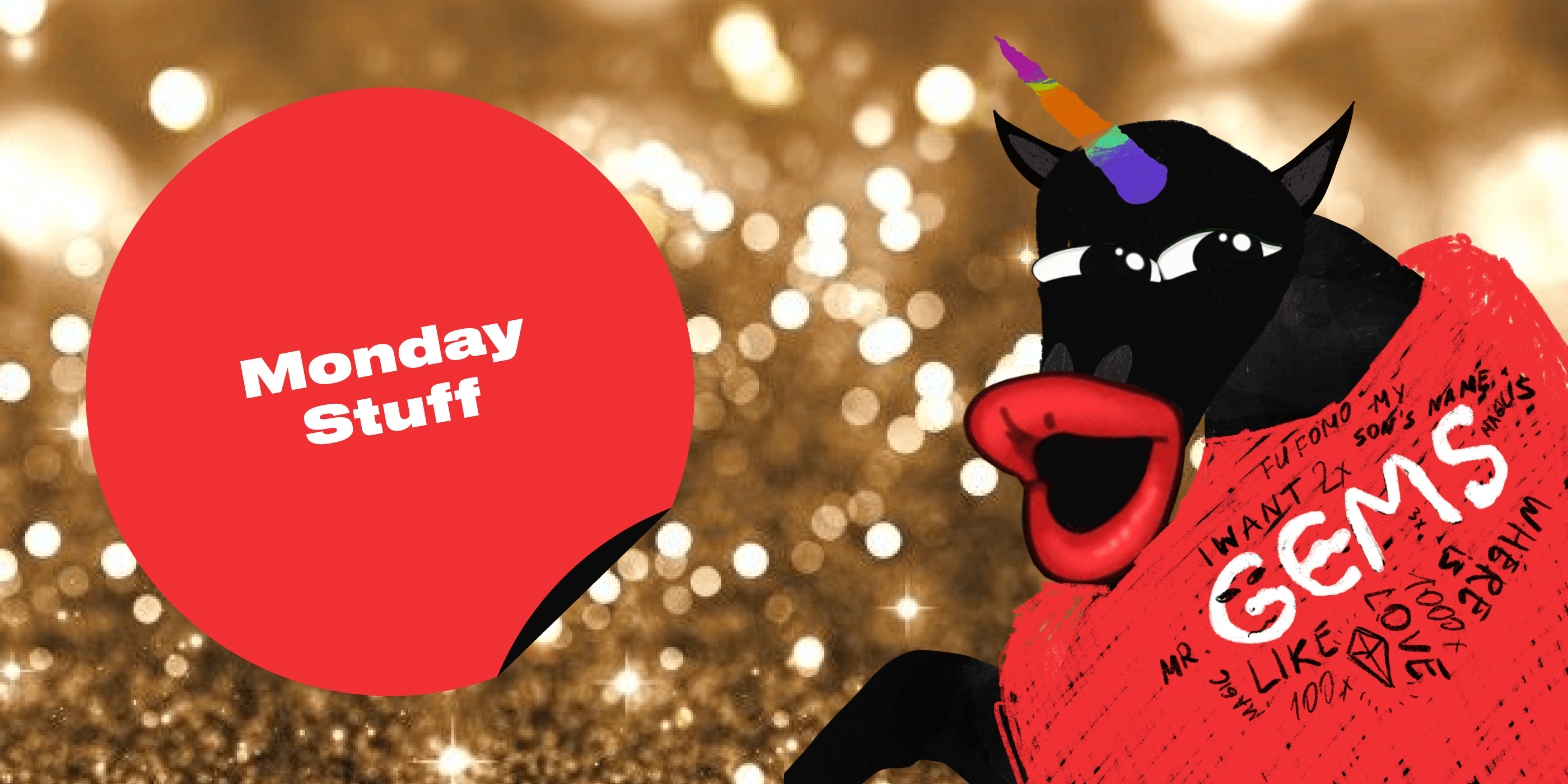 Diving into the metaverse? Gamium dives in after 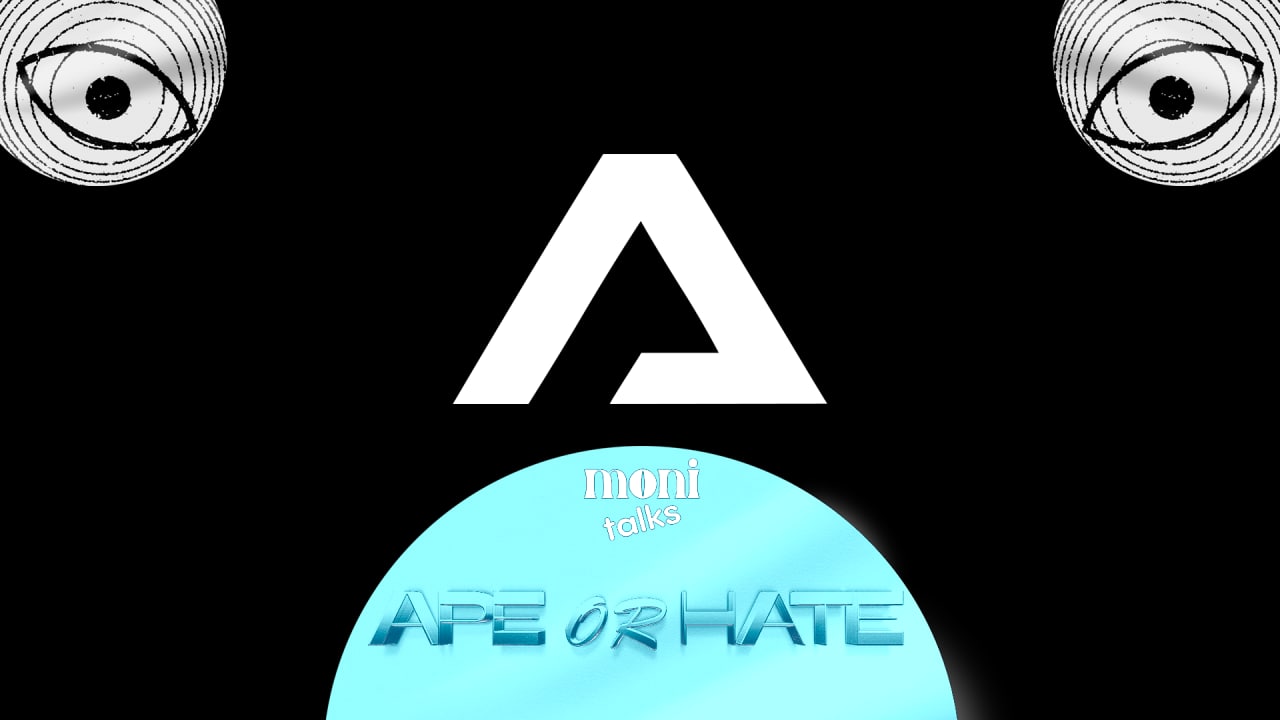 OK, it's been a while since there's been a post about metauniverses. Gamium wants to build a truly decentralised metaverse that will incorporate all the charms of web3 and take user interaction online to the next level. What it will be:

Gamium World is the metaverse itself. They promise to make it endless

Gamium App will allow you to create your own avatar (the digital identity) and use it in all the web3 applications. That is, the platform is portable and will be easy to integrate with other apps

The guys have recently launched the staking. You can throw GMM tokens into two pools: GMM Pool and GMM/BUSD Pool. You'll find the tutorials and announcements about the staking here. 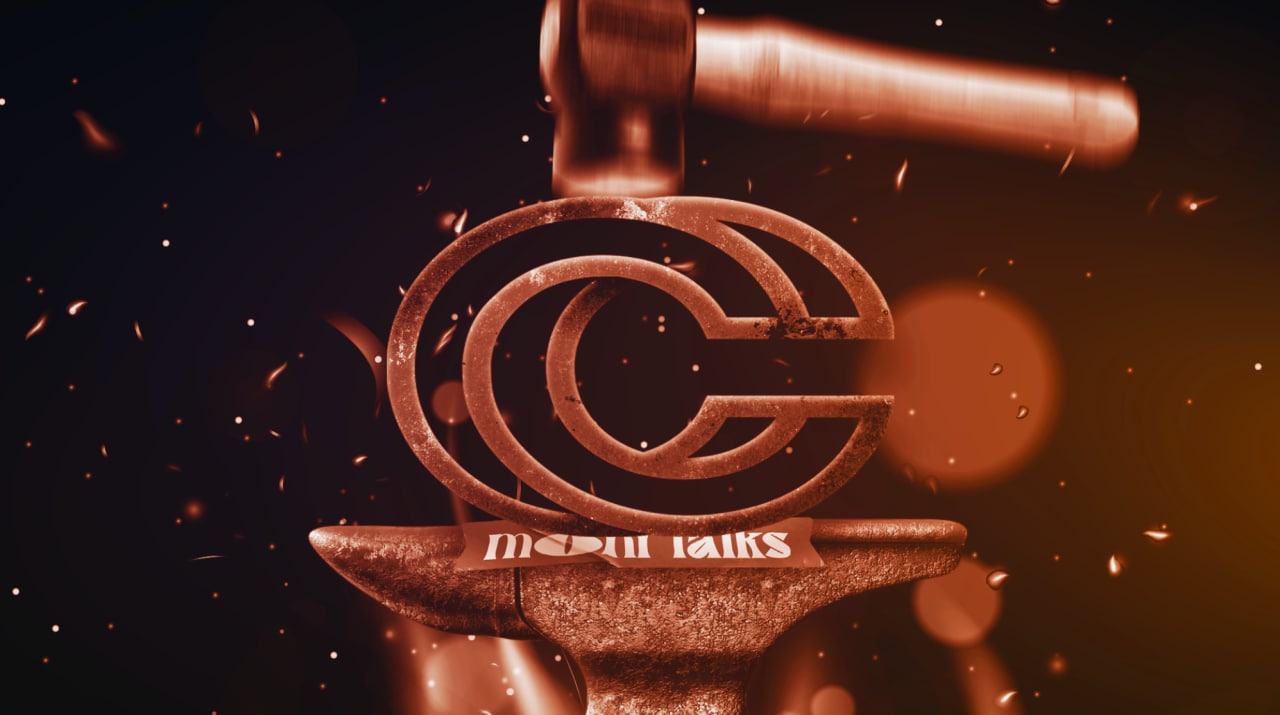 Due to high demand, the Copper platform has rallied and added custodial support and staking for NEAR. Another L1 to add to the piggy bank of the 50+ already supported.

This collaboration will allow institutional customers to store their NEAR with a reliable storage solution that uses advanced Multilateral Computing Cryptography (MPC) to eliminate the critical attack vector on private keys.

And of course, there's the stacking, allowing you to earn revenue by contributing to the security and validation of your network, all within Copper's trusted vault, which, hey, a little security wouldn't hurt right now.

We must support Incrypted! 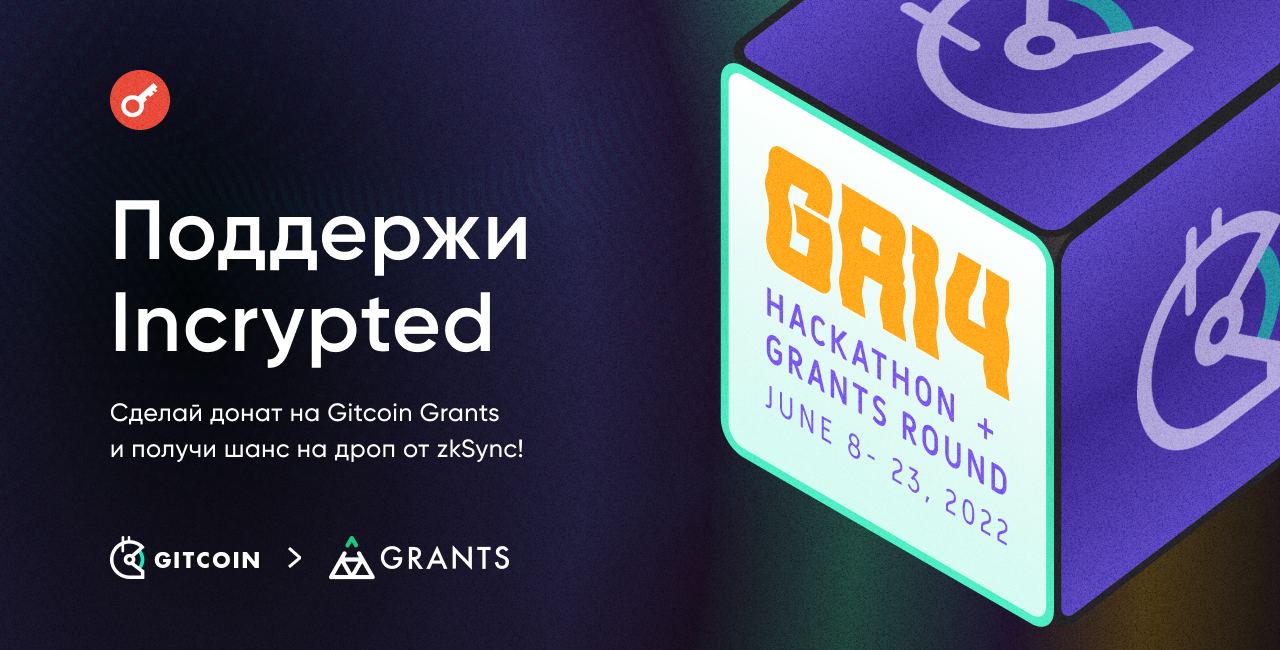 So. There is the Gitcoin platform; it's a crowdfunding platform for web3 projects. And so, the day has come when the gentlemen of Incrypted have revealed the face of their crypto media there too! And we have to support them.

But who are Incrypted?

In case you don't know, we'll tell you now. Incrypted is a CIS crypto media that, as of 2017, tells us about crypto in plain language, educating people.

Btw, you also can get a possible drop from zkSync for donation. So let's do it!

The link is here