Gem City DAO has decided today that it will start providing stablecoins exclusively with gems. This decision was made a long time ago, but it's coming into effect today. 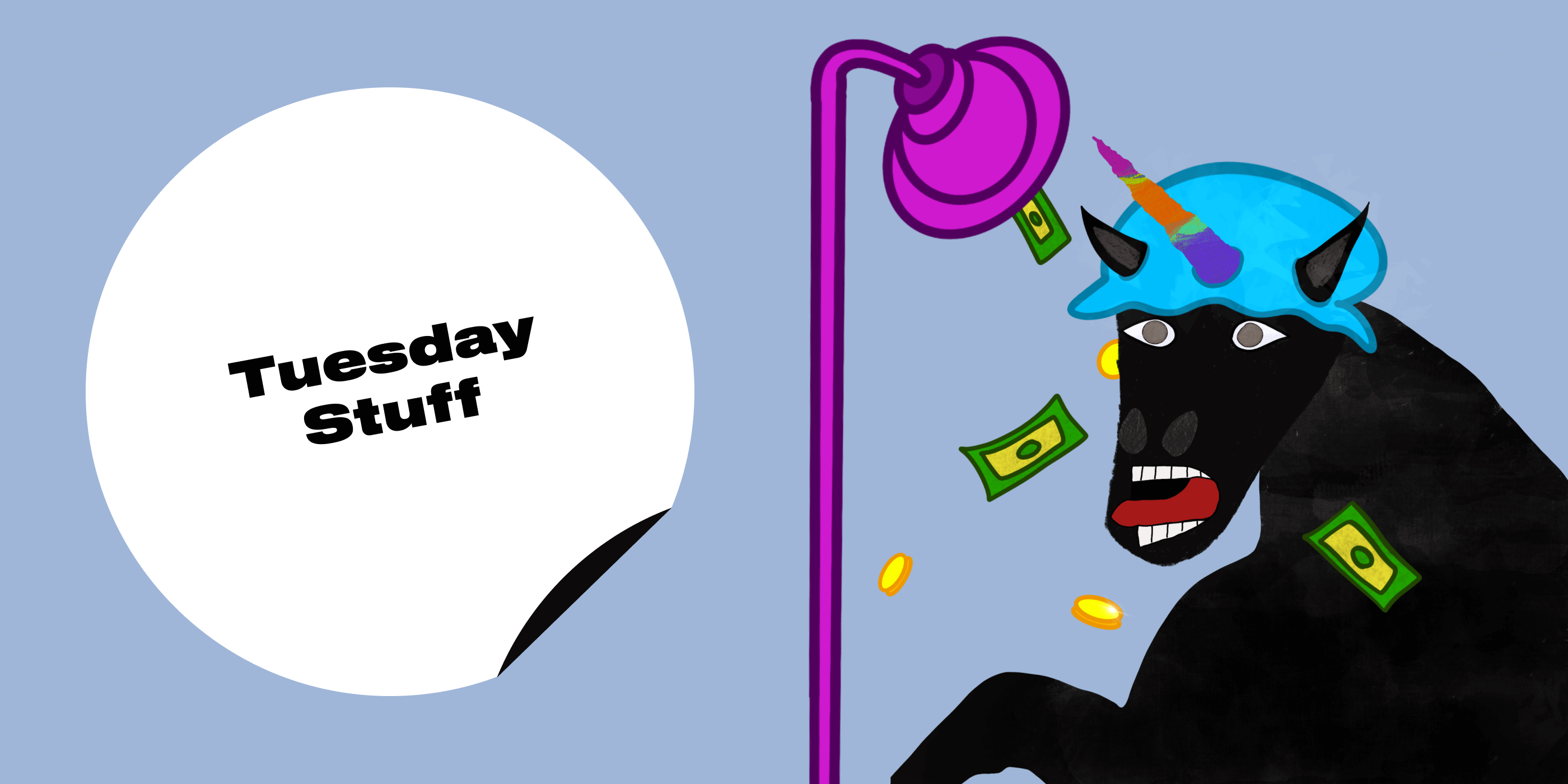 Borrowing at DeFi? Have a bite of Myso!

Who are these guys? They are creating a solution for borrowing at DeFi, but not a simple one: with no liquidations, no oracles and a fixed interest rate. The borrower will not face liquidation, and the liquidity providers will be able to earn on the sale of options. For now, the project is awaiting an audit by ChainSecurity and is putting the finishing touches on the release. Briefly because briefly!

Myso has raised $2.4 million from Huobi, Nexo, Wintermute and others.

The $UST peg will be restored. Ignore the FUD.

Last night, the Twitter streets and telegram rooms were taken over by the shock of the UST's fall. We wrote about it here when UST overtook BUSD in terms of capitalisation. And Justin *Announcement* Sun even penned his UST counterpart, USDD.

So what the f@ck was that all about?

UST dumped to $0.64. The exchange rate has recovered to $0.8, but the chart is behaving like a drunken grandfather trying to walk home - up and down...

LFG tried to save UST selling bitcoins that were accumulating for it's support. But nothing worked...

What are the opinions?

There's the view that UST will be able to recover if the market rises in the coming months - and will die if the bearishness continues. But THORchain developer Chad Barraford believes that UST will recover, and anyone who doesn't think that is being bred FUD. 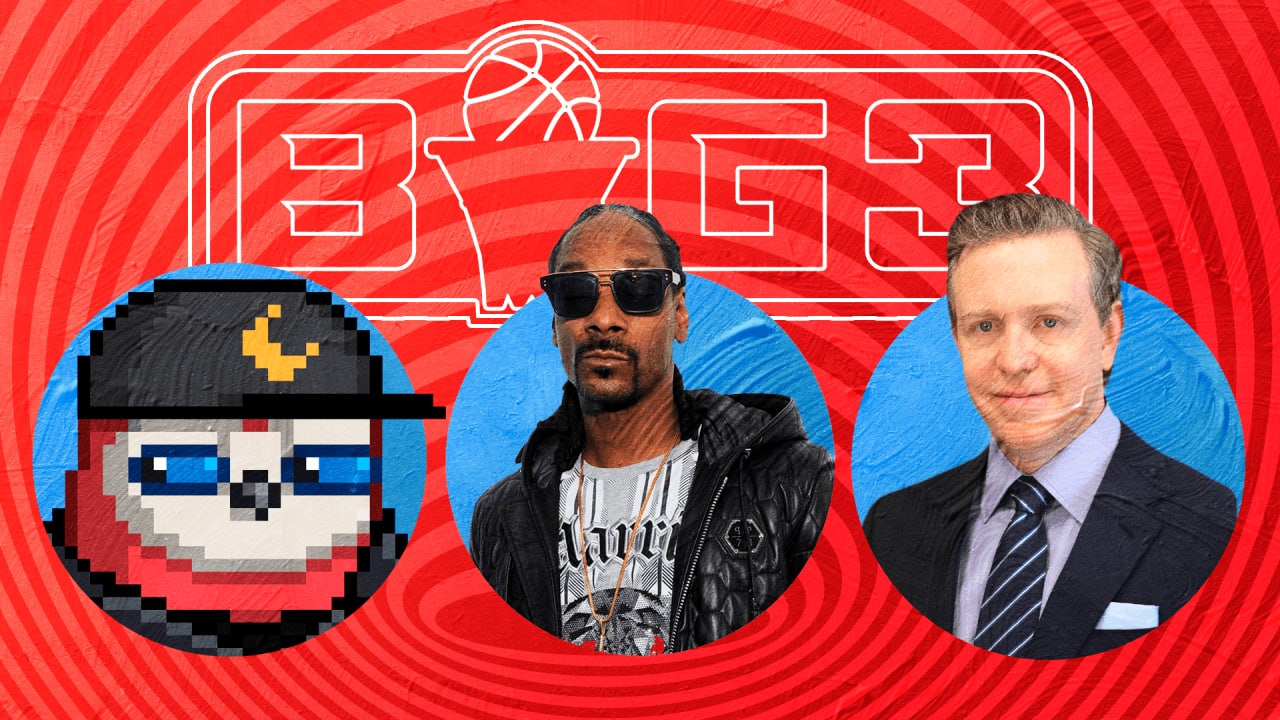 Yo, homie! Whazzzup! Let's share the most gangsta-news rap, yo. Ice Qube started his BIG3 basketball league back in 2017 with former NBA players, and now it's time to add a little NFT to it.

1,000 NFTs released for each team: 25 Fire for $25k and 975 Gold for $5k. Those who buy NFTs can participate in the team's life: elect the general manager or the president, create merchandise and interact with league officials.

The 25 Fire NFT team of Ice Qube itself was bought by Sunny Deep, Vinny Lingham, and Kevin Rose, with Moonbirds (Rose's NFT collection) as a sponsor. Snoop Dogg teamed up with PayPal co-founder Ken Howery to buy all 25 Fire-Tier team BIG3 Bivouac issues. 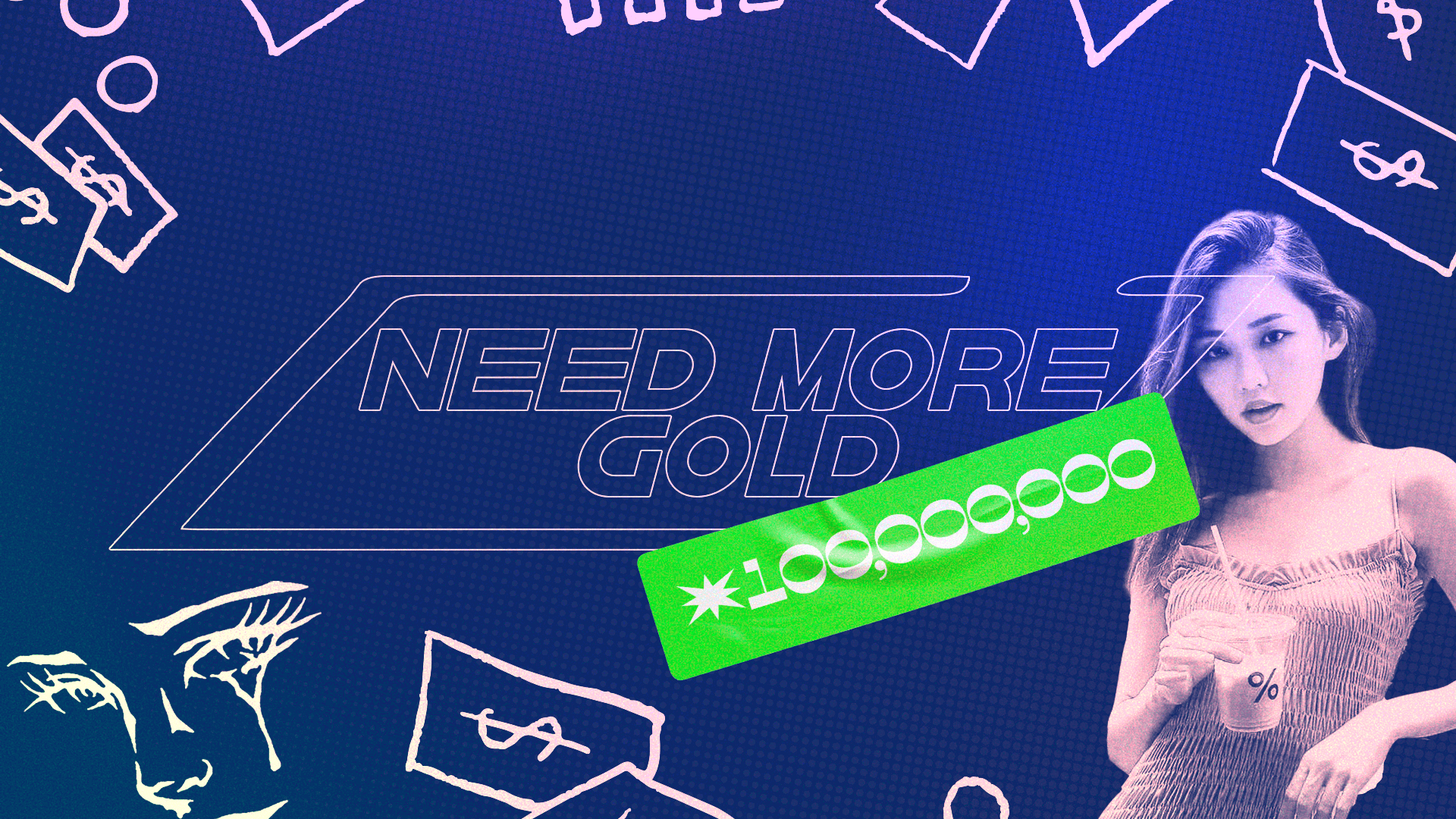 Irene demonstrated how NFT could be used to monetise social media earlier this year. She released a collection called IreneDAO, where she says all sorts of crypto phrases in different poses. She raised 2,600 ETH, btw.

Zhao describes SO-COL as a "web2.5" game - bridging the gap between crypto and ordinary users who are not yet familiar with NFT. She added that the company is working with Stripe to offer fans traditional payment methods and with StarkEx, to reduce creator fees.