Gem City created a new Stablecoin today. Yes, another one. Yes, it has to be! Stablecoin will also be tied to Gems, but its creator Michael Loon says it's an entirely breakthrough solution. 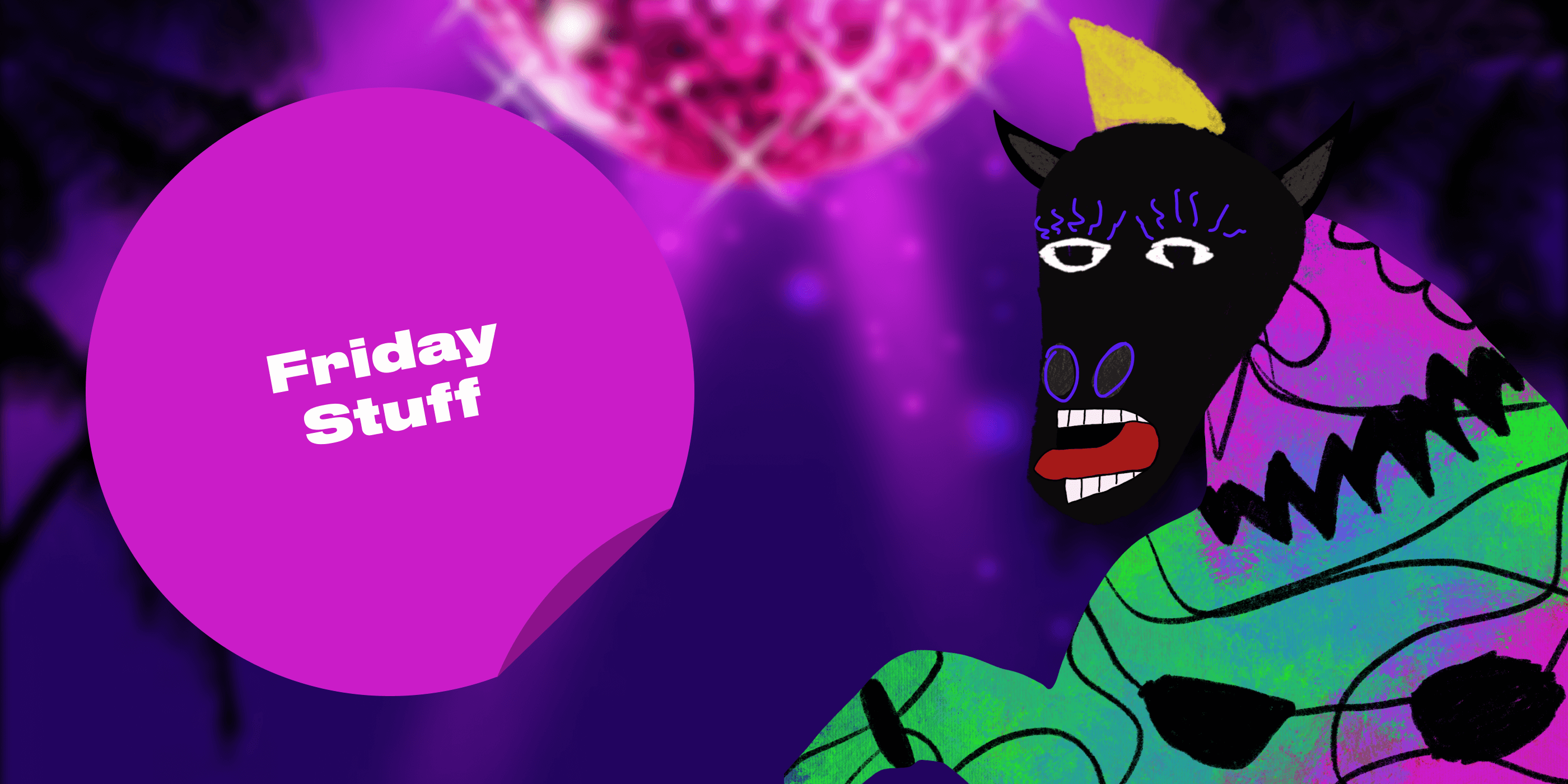 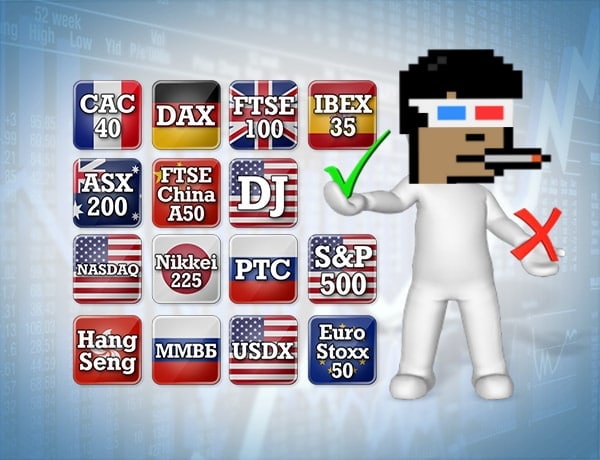 There is such a thing as a DAO - Index Coop. You know, because they issue indexes for crypto, like the S&P 500 by bald jackets, only in crypto. So who are they and what are they famous for?

Sitting around dreaming about punk for half a million bucks, bought some fund tokens, and you've already got a holder of a blue-chip. Well! Such index is called NFT, and it includes, you would not believe, the top blue chips from the JPEG world: CryptoPunks, Bored Ape Yacht Club, etc.

This is undoubtedly a good thing, but let's see how it goes further, or else they will regulate, and there will be no vape or tokens.

NEAR, USN and MYSTERY 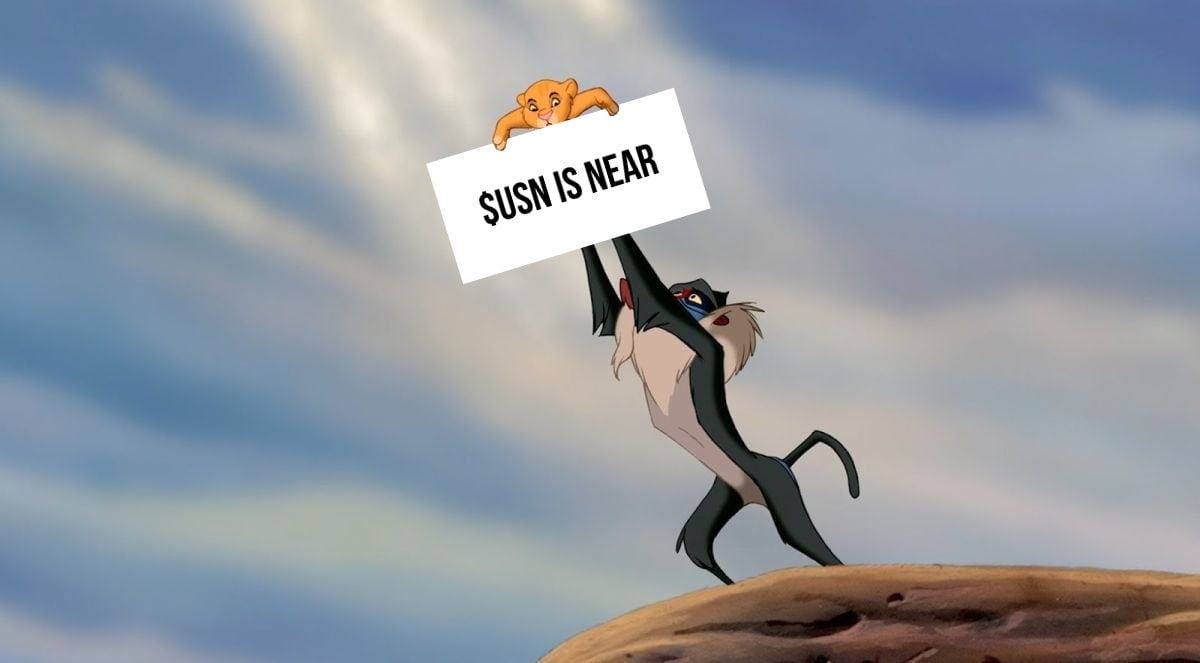 It's long been no secret that NEAR will release its USN stablecoin. But when it comes out - donna.

Decentral Bank (USN development and support) tweeted a picture from The Lion King where Simba is holding a sign that reads "USN is NEAR", which in addition to the cute wordplay, hints at an imminent release. There's also a hint of a "2x April 2022" release date in the tweet, meaning there aren't too many options, and everything is coming soon; we can wait. 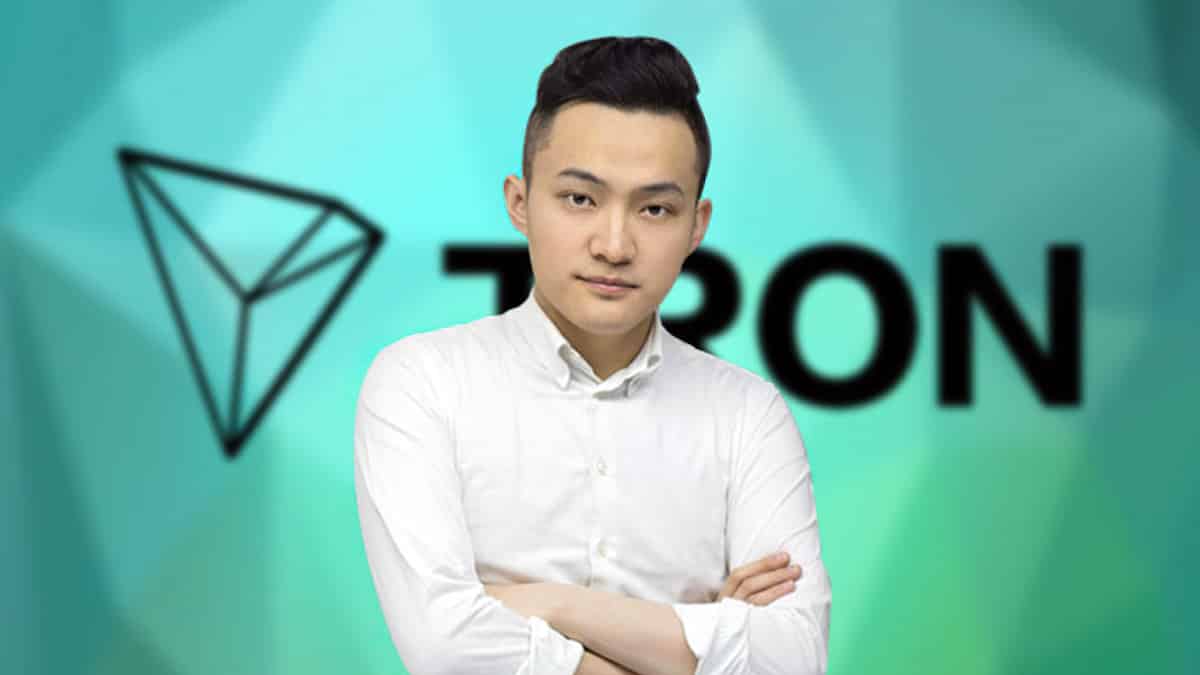 First, Tron was the "Ethereum killer". Now it's the "destroyer of Terra". So...

Justin Sun announced yesterday Tron DAO would launch a UST competitor, USDD, on 5 May. Yes, yes, another 'D' in the name indicates 'decentralisation', heh. The reason? The Sun is worried about fe USDT, which is actively being used on the Tron blockchain. He says, what if there is no big deal, but we have our Stablecoin, look!

That's how it is. How's it going for you?