The electricity in Bank City was cut off once again today. Gem City DAO decided to help the people of Bank City, despite the tense relations between Bank City Hall and Gem City DAO. 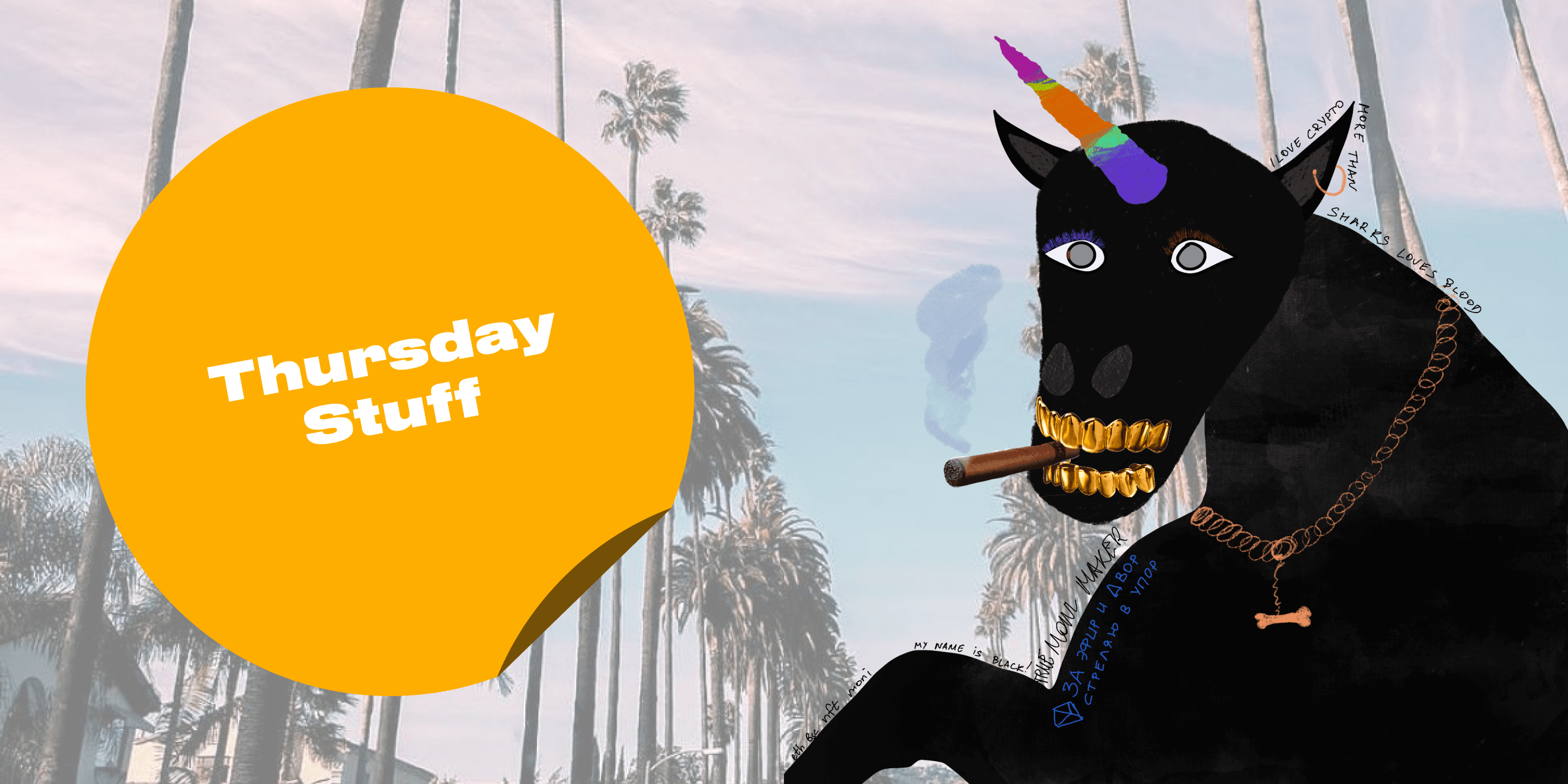 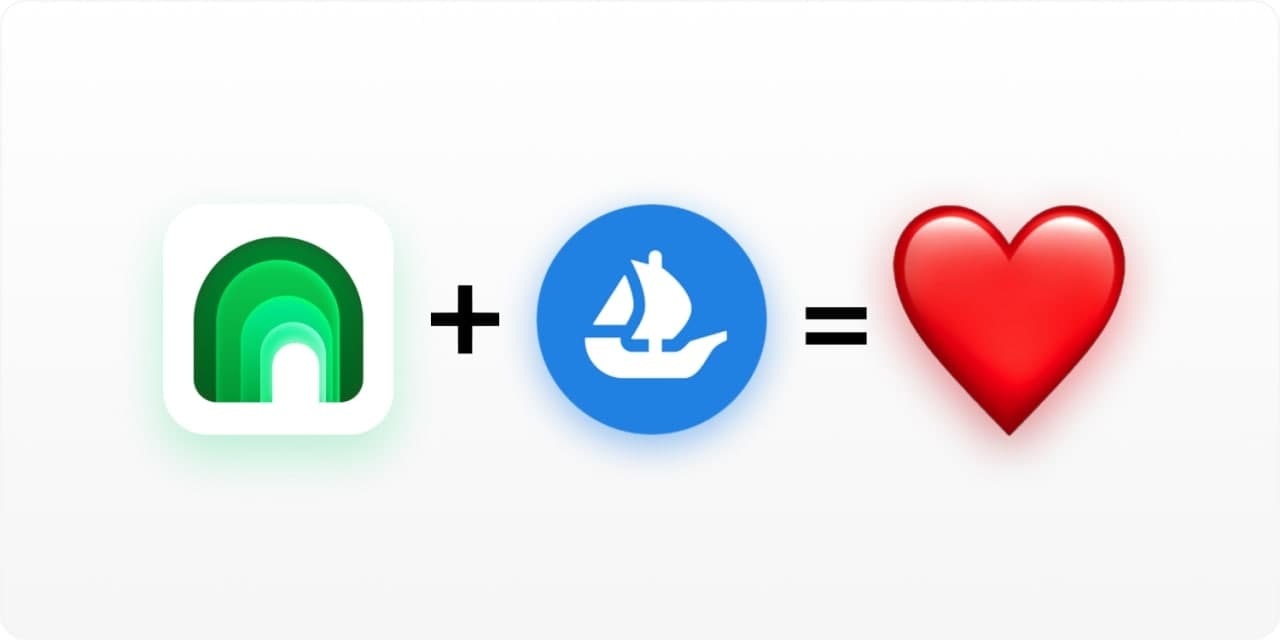 Digest is looking at the Progress!

NFT marketplace OpenSea is putting some of its freshly raised funds to good use, buying up crypto wallet startup Dharma Labs, the company announced today. The announcement follows a report earlier this month in Axios that detailed OpenSea was in talks to buy the startup for between $110 million and $130 million.

Dharma’s Ethereum wallet allowed users to connect their bank accounts, and buy and swap tokens while engaging with other elements of the DeFi ecosystem. OpenSea will be shutting down Dharma’s app as part of the deal, a move that is sure to be controversial with the crypto wallet’s users who will have just one month to offload assets from the wallet to a different account.

Also, you have to move your assets if you use Dharma - check here. 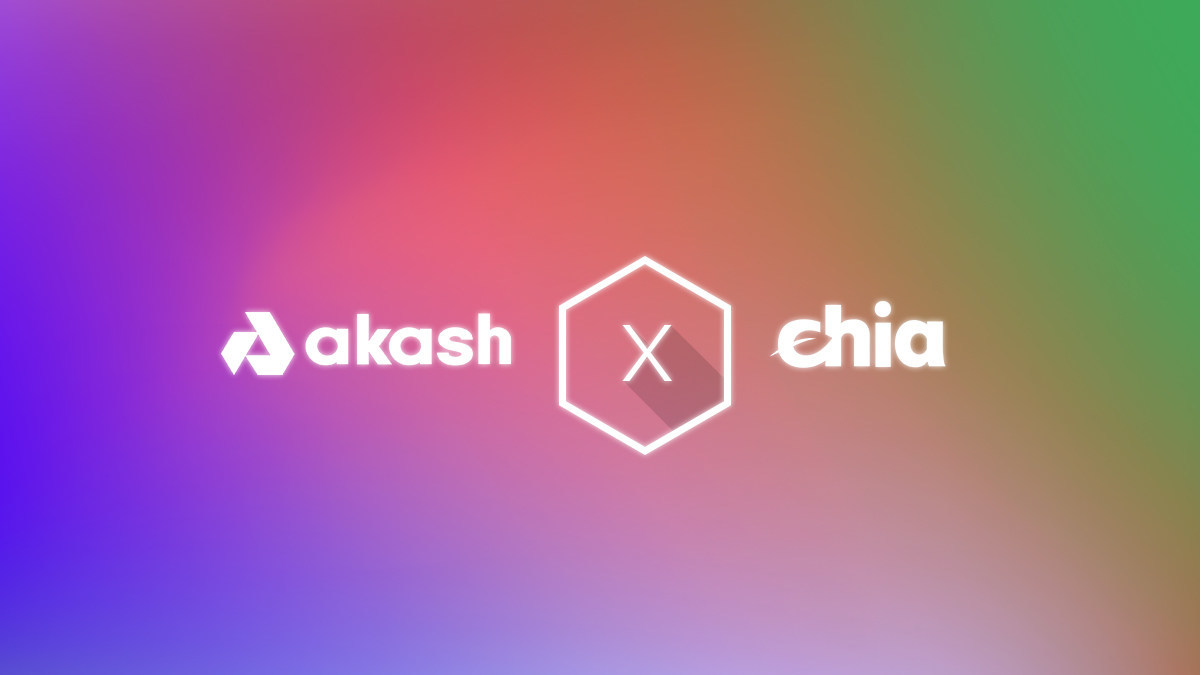 Gem Hunter, Akash has partnered up with Chia Network! Rolled out a big post about this friendship, what are the updates:

Any questions? Come on over to Akash's chat

I didn't wait for such Mass Adoption... 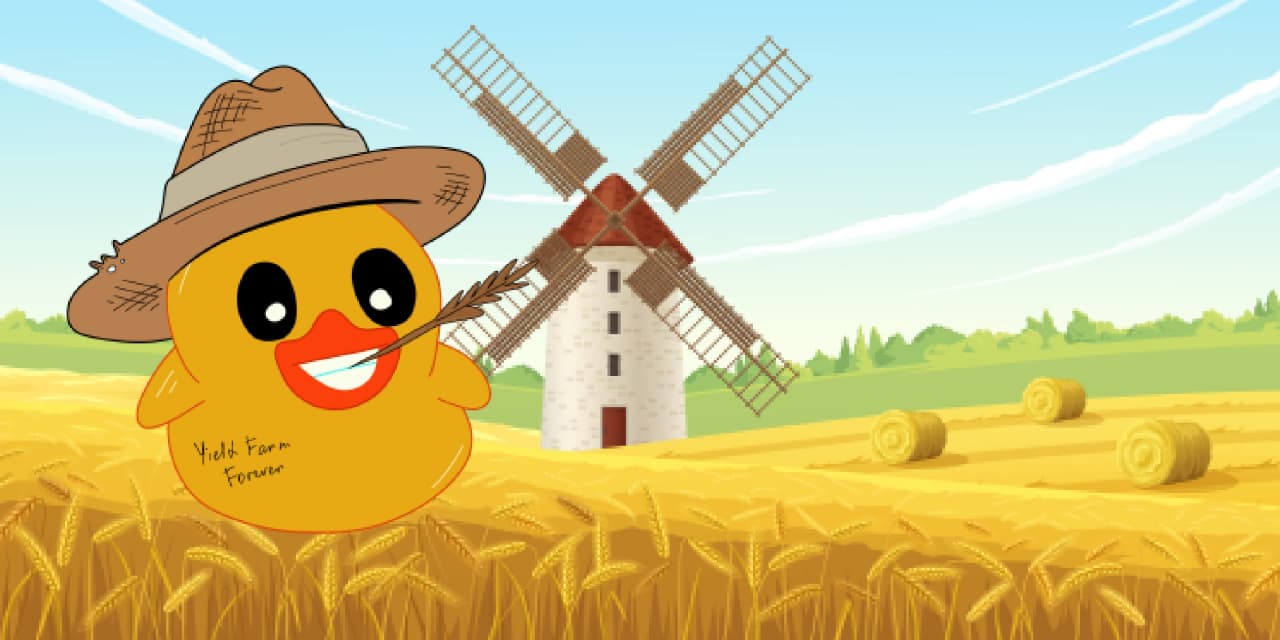 Press: Will Fantom flip BSC? Ethereum has lost weight. Is the market the new S&P500? Where you can throw your stables? Digest threw in!