Today, in 2000, the first meeting between the leaders of South and North Korea took place in Pyongyang. Let's not talk about politics now but about human relations. Yes, sometimes it happens that once cohesive teams disagree: it happened with bitcoin, Ethereum, and many, many more. But the most important thing is to keep building and to keep building, not to focus on conflicts. The resentment, the grudges, the anger will pass, but what do we leave behind? The big question. 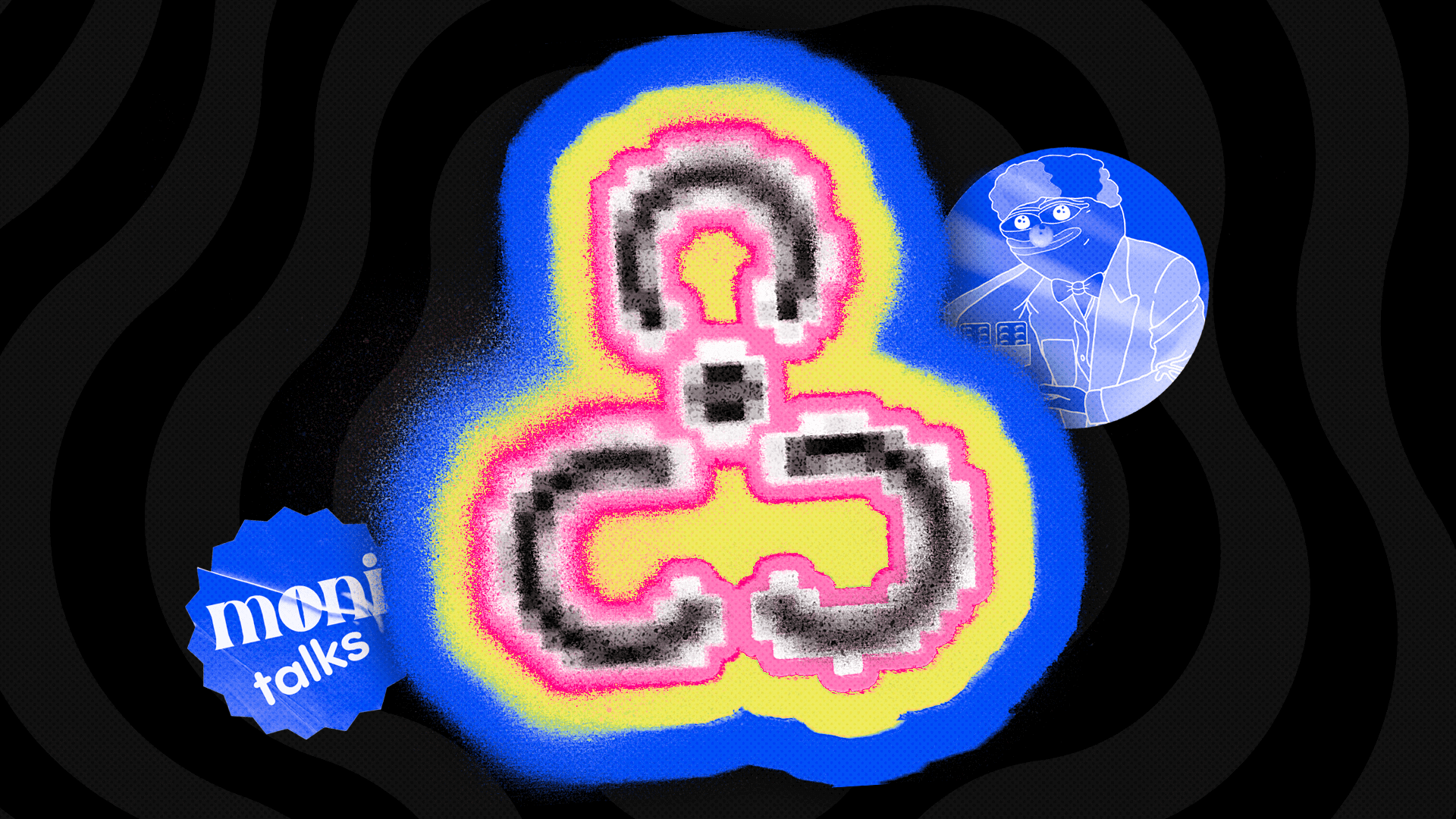 .@CelsiusNetwork is pausing all withdrawals, Swap, and transfers between accounts. Acting in the interest of our community is our top priority. Our operations continue and we will continue to share information with the community. More here: https://t.co/CvjORUICs2

You know, there's that great expression - "I thought I was at the bottom, but there's a knock at the bottom." Today you woke up, opened your portfolio and...would you rather not wake up? Or would you instead not open it? F@ck it.

The Celsius platform announced suspending withdrawals, swaps and transfers between accounts due to extreme market conditions. Of course, the token reacted with a drop, namely about - 65%. It went from almost 0.4 to 0.14. Now it's recovered a bit - look here.

And yes, haven't you had enough shitty news?) We'll show you how the USDD was going down. Justin Sun's algorithmic stablecoin has started to lose value - see here. 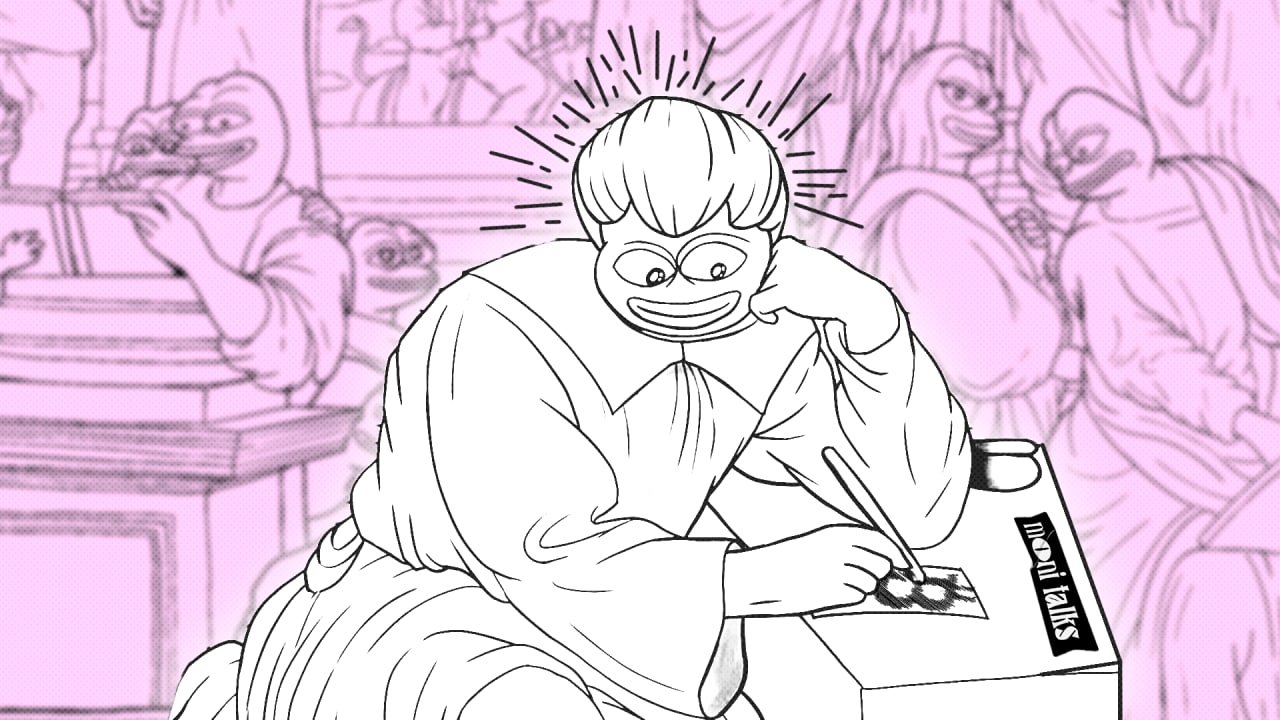 It's about jointly setting up a bitcoin academy with Jack Dorsey. Unfortunately, we're only talking about one branch in New York City, in the area where the rapper grew up - Brooklyn.

The training will be free of charge and focused primarily on the underprivileged. Everything from telephone to cell phone rates will be provided.

Classes will take place all summer, starting June 22 and ending in early September. The people mentioned above will handle the implementation personally in cooperation with several foundations.

Lithuania tightens the noose on the crypto sector 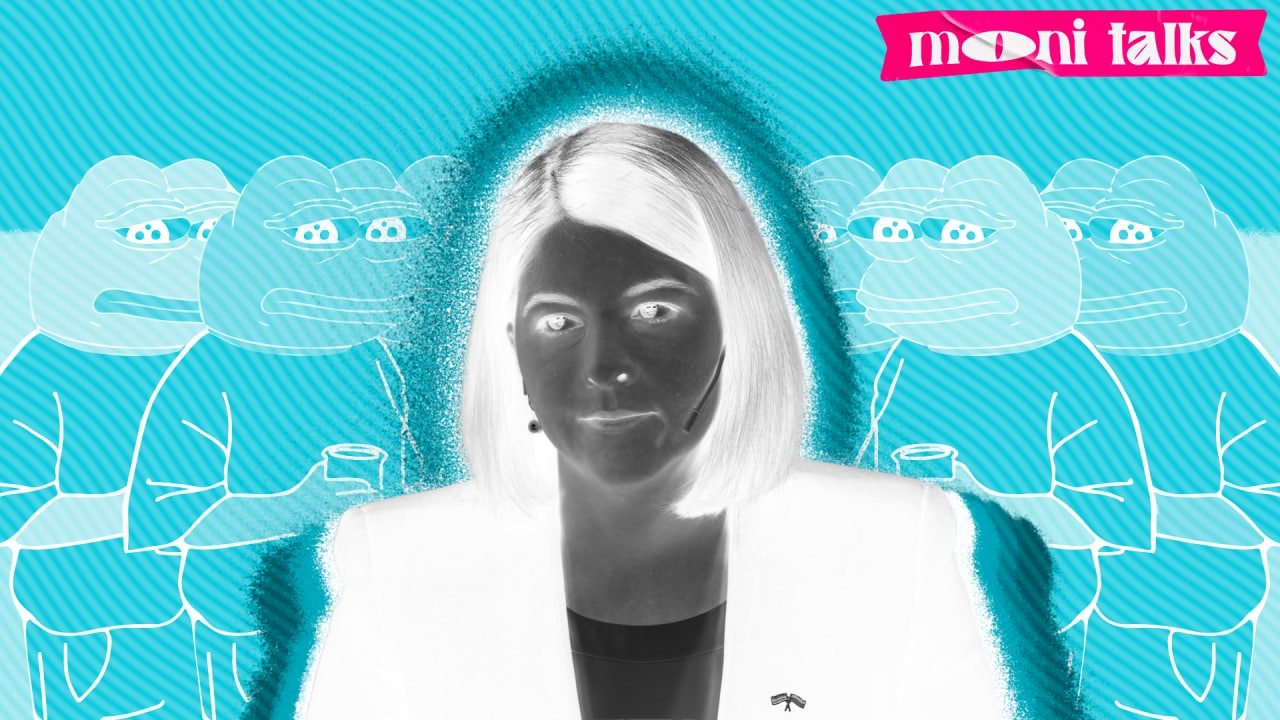 Well, let's look at what's happening in the world. Various ministries have published a bill to tighten controls on cryptocurrencies. Anonymous accounts will go to the ban at the national level if the amendments to the law are passed. Yes, this is all happening in Lithuania.

The top management of crypto companies should be permanent residents of Lithuania. So while we are fighting for independence and decentralisation of our finances, we are being actively pushed into being tied to fiat currencies and left under regulation by states.

Where did the Lithuanian officials and economists get their wish?

Hard fork is a process of big changes in networks' protocol that make previously valid blocks invalid. After hard fork to continue using protocol users and nodes have to upgrade to the latest version of the software. 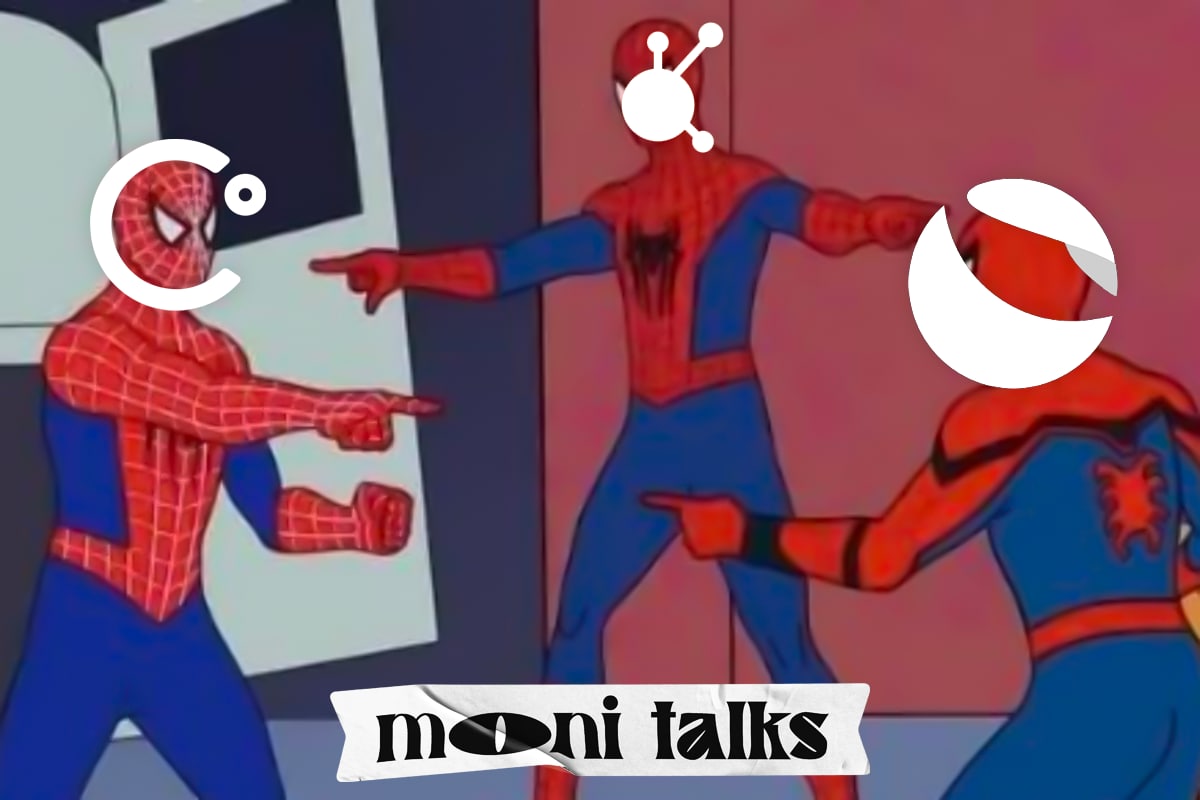