Uniswap gobbled up Genie and spat out USDC

Today, in 1889, Germany was the first country in Europe to introduce old-age pensions. In fact, pensions probably aren't as important as the mental state. Well, will we be ashamed of our aimless years? Or will we be proud of what we did? Hmm, that's an open question. But the fact that we will have something to remember, at least thanks to cryptocurrencies - that's for sure. That's why we're in crypto :) 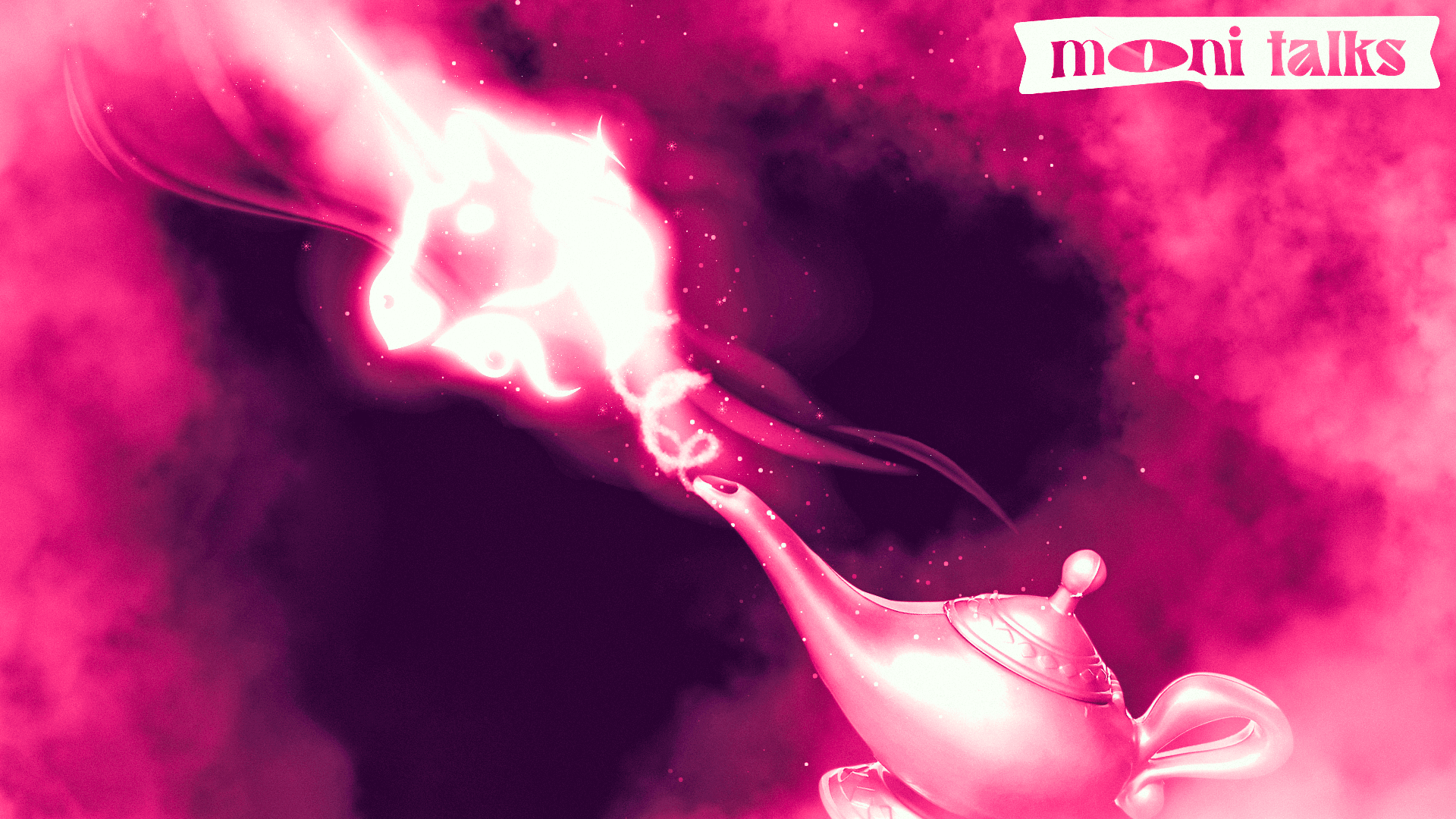 1/ The Uniswap Universe is expanding 🦄

In pursuit of our mission to unlock universal ownership and exchange, we’re excited to share that we’ve acquired @geniexyz — the first NFT marketplace aggregator — expanding our products to include both ERC-20s and NFTs 🧞‍♂️ pic.twitter.com/vESlbE3kvy

The new trend of buying NFT aggregators? OpenSea bought Gem.xyz a couple of months ago, and yesterday Uniswap bought Genie.

What about the points:

- Uniswap is giving out the airdrop to everyone who used Genie at least twice before April 15 or kept NFT GENIE (GEM NFT).

True... the airdrop will be given to USDC. The chats and Twitter streets have already laughed, saying, why are you giving away in USDC, just "for gas"? You don't want to make a token, huh? 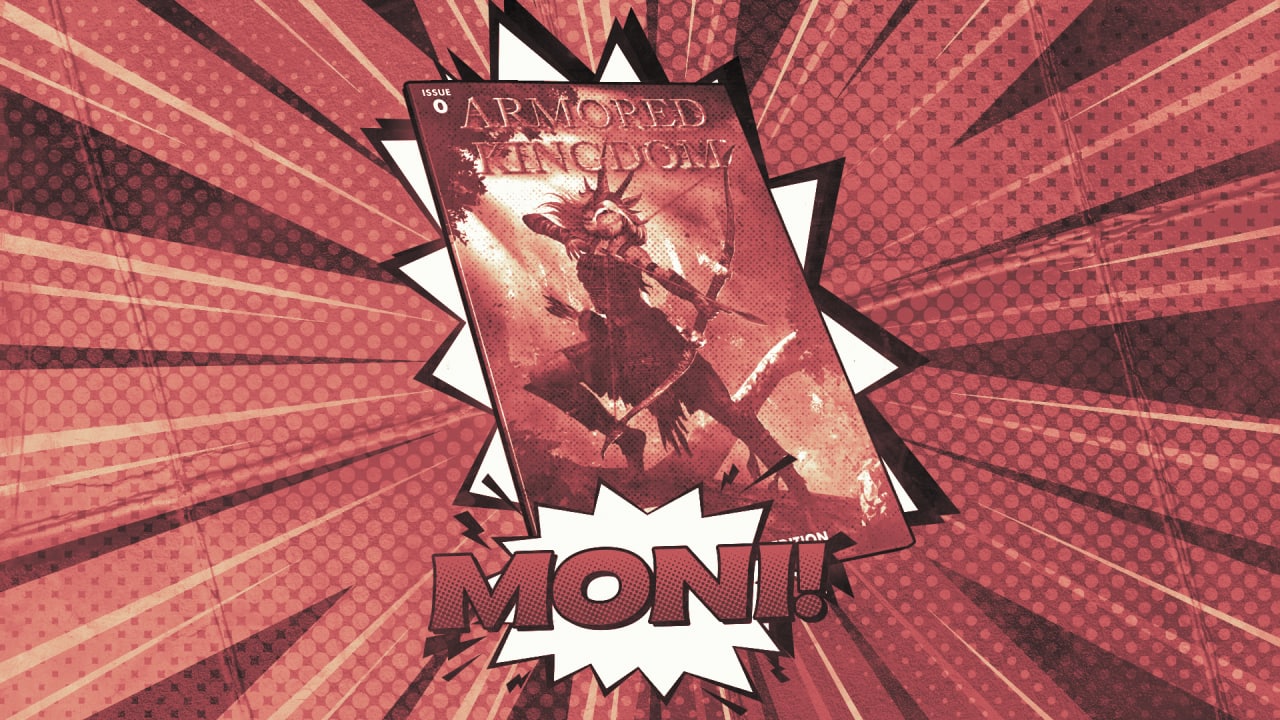 A new sci-fi media platform on NEAR, Armored Kingdoms, is releasing a limited run of free NFT comics, available for just seven days.

The founders of Armored Kingdom are an actress, producer and Web3 innovator Mila Kunis, superhero creator Sharad Devarajan, Lindsay McInerney and Lisa Sterbakova. The Armored Kingdom mythology featured in the digital comics will be revealed in the card game, which will be the second phase of the franchise.

To mint, you'll need to connect to the website at 12:00 PM EST/16:00 UT, and an email will also be required. Check more details here

"IT'S THE CRYPTO THAT'S SLOWING THINGS DOWN" 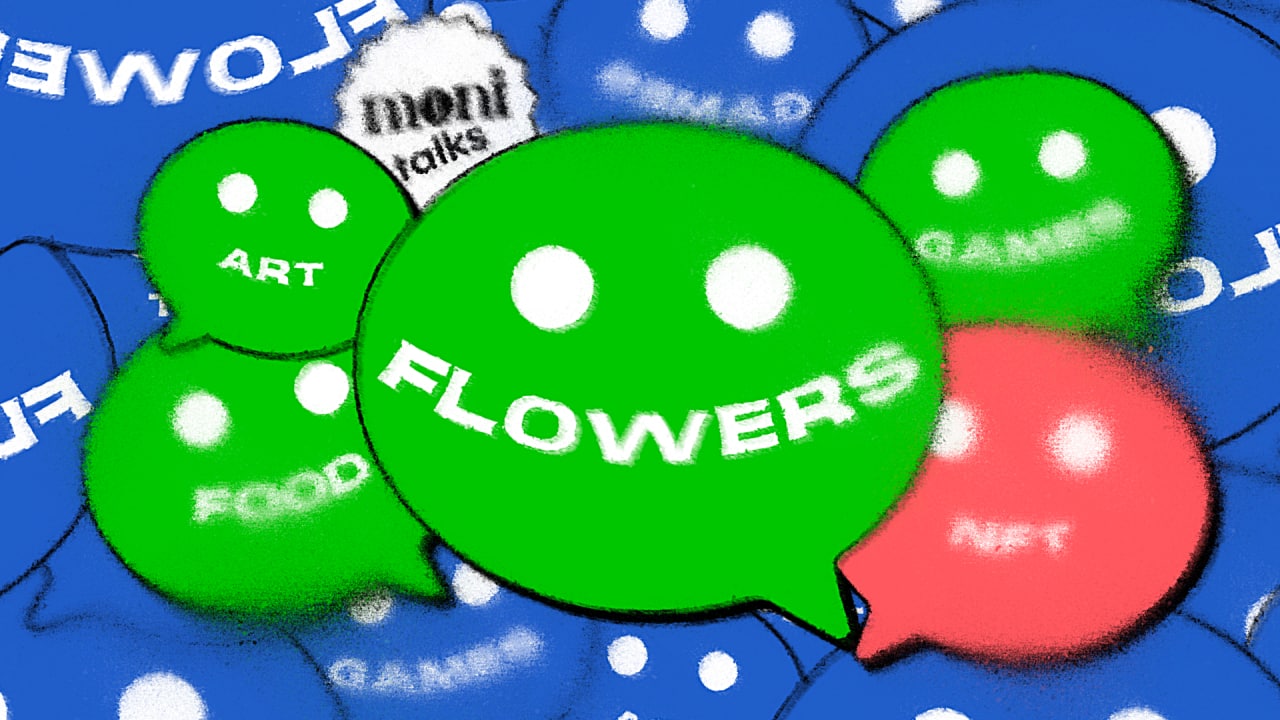 While you're finishing your last drops of Corvalol looking at charts and fud news, China's largest social network WeChat has worked up the courage and decided to...

On f@cking banning secondary trading in cryptocurrencies and nft! As well as prohibiting all accounts related to this topic, equating the buying and selling of NFTs and cryptocurrencies to "illegal business".

Yes, now the tohemoons and 10000x projects publishers will go to ban, and what will happen to their opponents? Only the Puer God knows. 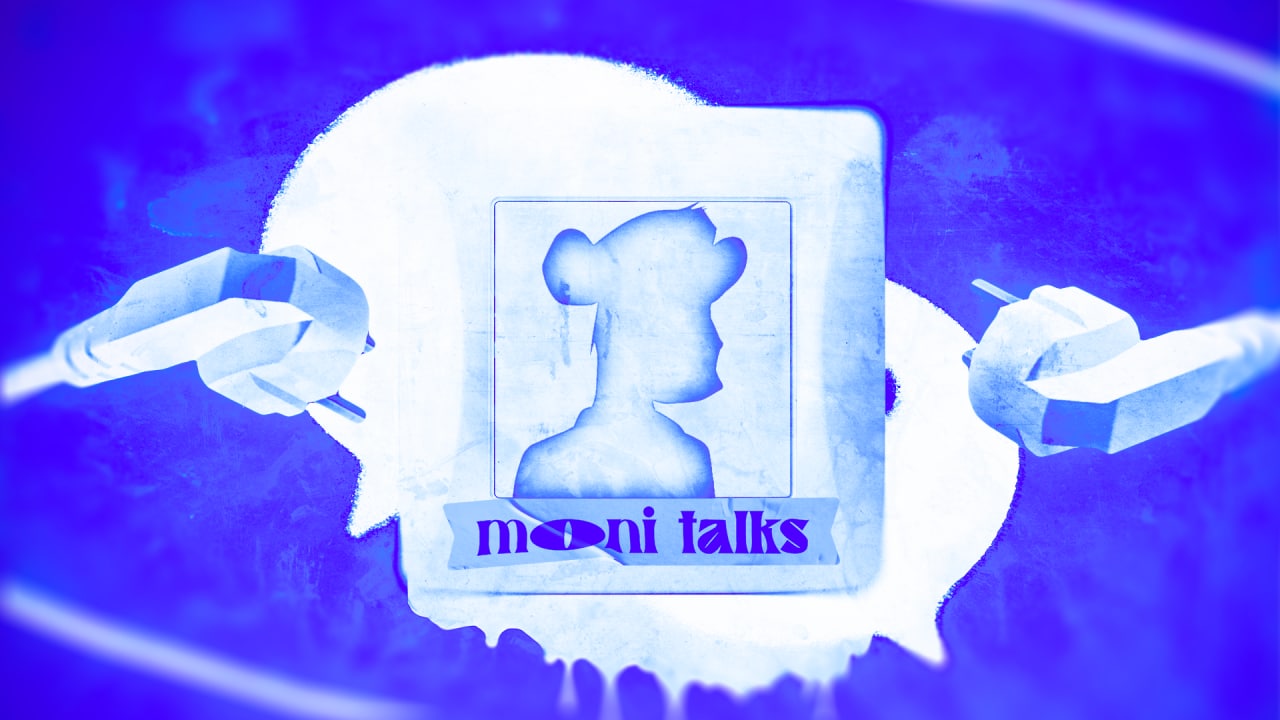 Hash is a function that satisfies the encryption requirements for blockchain computations. It is a fixed-length alphanumeric code that is used to represent words, messages and data of any length. 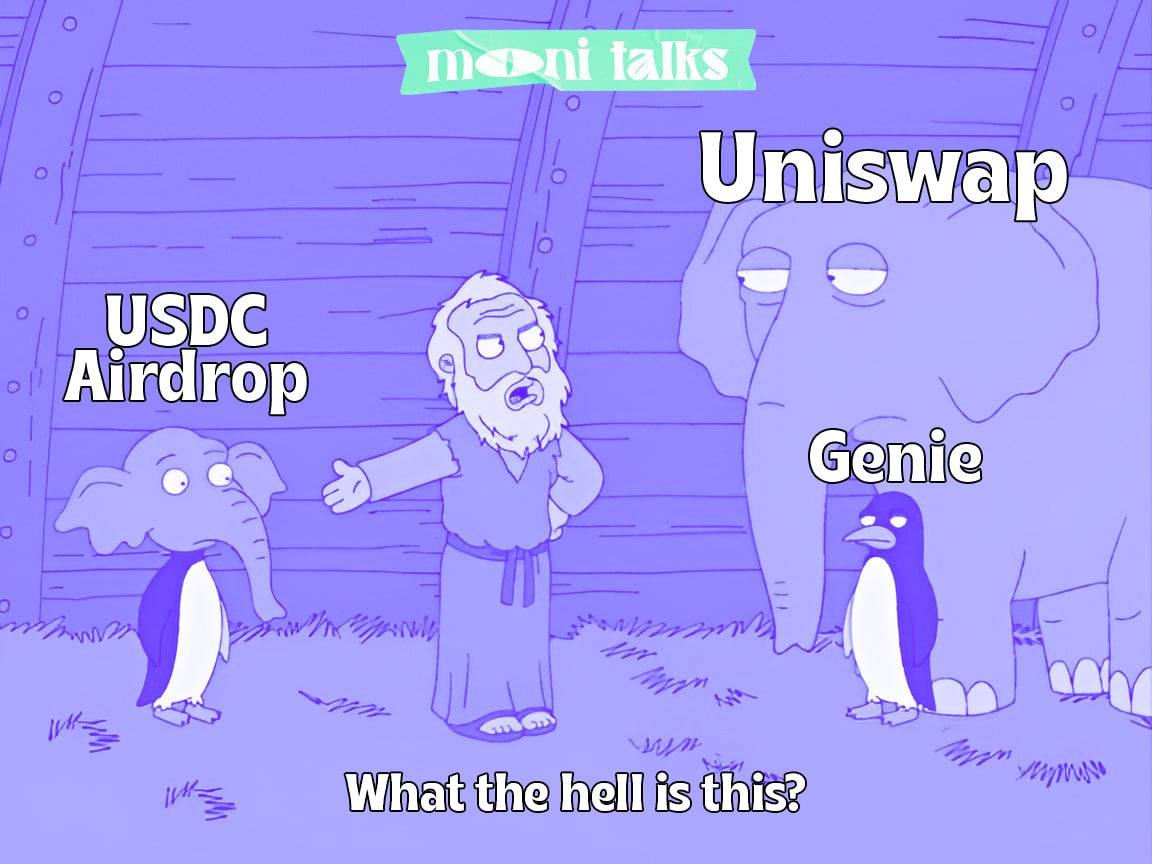