Three arrows flying into a ditch?

Today, in 1943, 54-year-old Charlie Chaplin married 18-year-old Una O'Neill. So what? After all, age is just a number, and all those toxic stereotypes need to be shattered. Stereotypes about what a relationship SHOULD be, about NORMAL behaviour and, of course, about TRADITIONAL finances. After all, many people are still convinced that society has nothing to offer them apart from the banking system. Ha! Crypto fixes it. 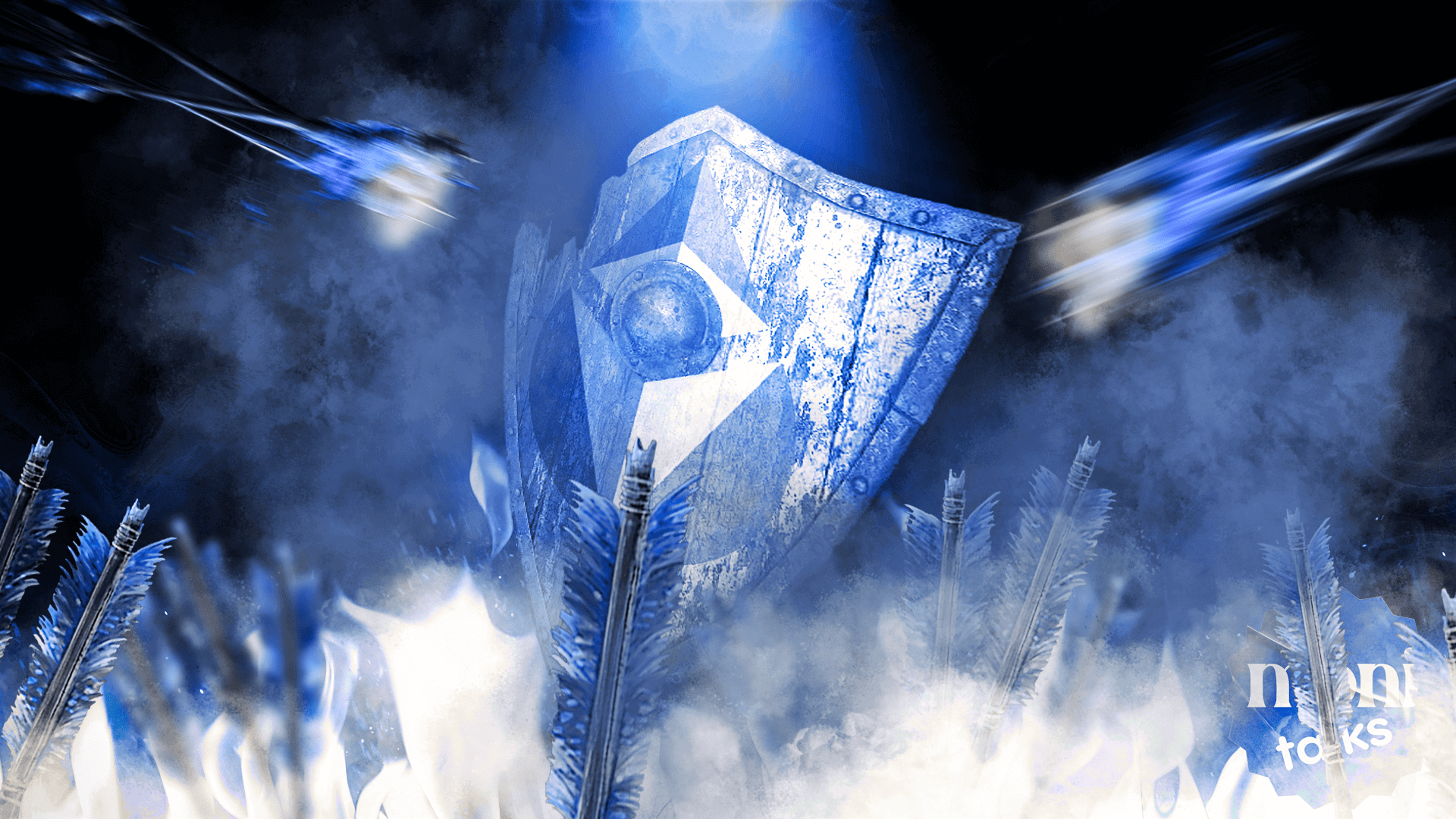 THE TRIO WE DESERVE

Twitter has been actively discussing the Three Arrows Capital aka 3AC fund. If you don't know who it is, we suggest you type "Three Arrows Capital" into our channel search and see what projects this fund has invested in. Spoiler: the fund is big. Now step-by-step:

- According to analysts, the fund has undergone liquidations of 15,800 ETH.

- Nansen removed the fund's markings from wallets that were tracked as "Three Arrows Capital wallets."

- Analysts pointed out that the fund had started selling its stETH. Apparently, to avoid going bankrupt

- Co-founder of the fund confirmed that the fund is struggling, but no voluminous comments yet

Btw, the fund is hanging by a thread and could fly after...you know what projects. Scary. 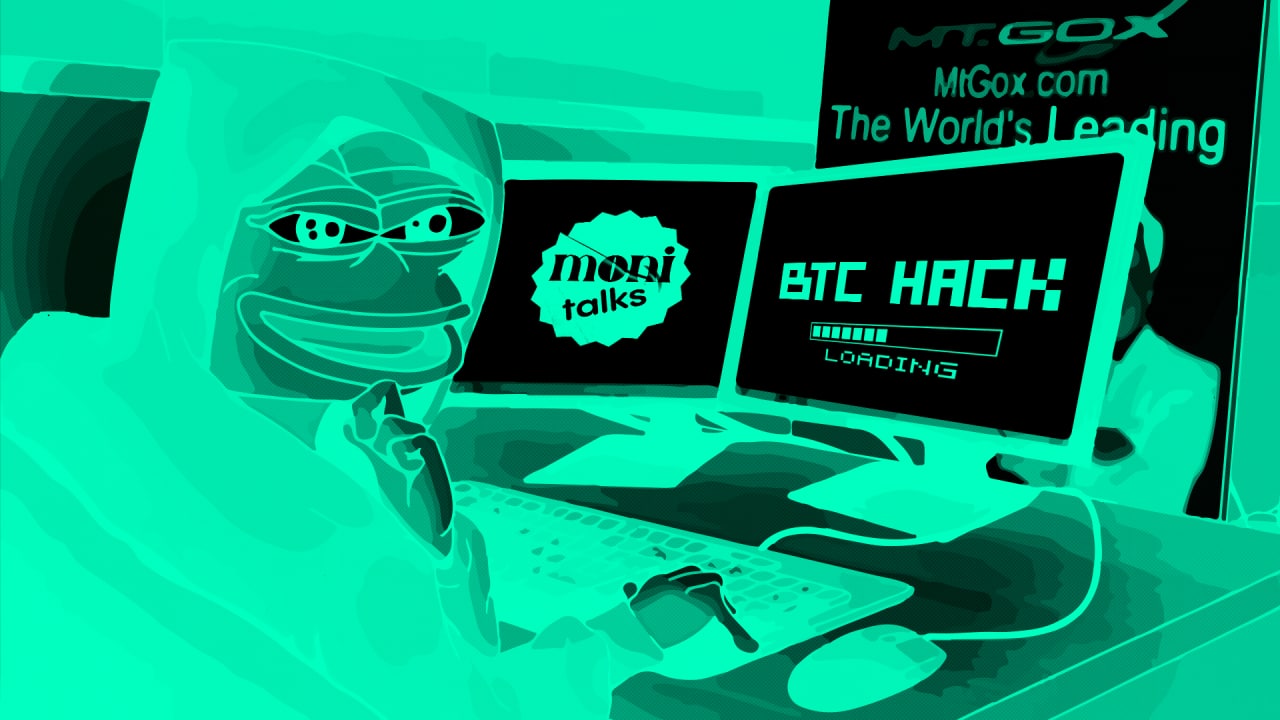 It's not all about crypto now :) And by no means, because earnings have fallen on the back of quotes. It's about the actual statistics of the illegal use of our beloved crypto in dirty criminal dealings.

You're dead wrong if you thought the dark side of crypto accounted for about half of its total activity. In fact, for all of 2021 and the first quarter of 2022, the percentage of "criminal crypto" from the total has dropped.

From half a percent to one-tenth! So the illegal use of crypto doesn't exceed the margin of error of losing bits when buying pizza in 2010 :D

Burned tokens – Projects can burn tokens to take them out of circulation. By reducing their circulation, the price goes up. Deflation, the whole thing. 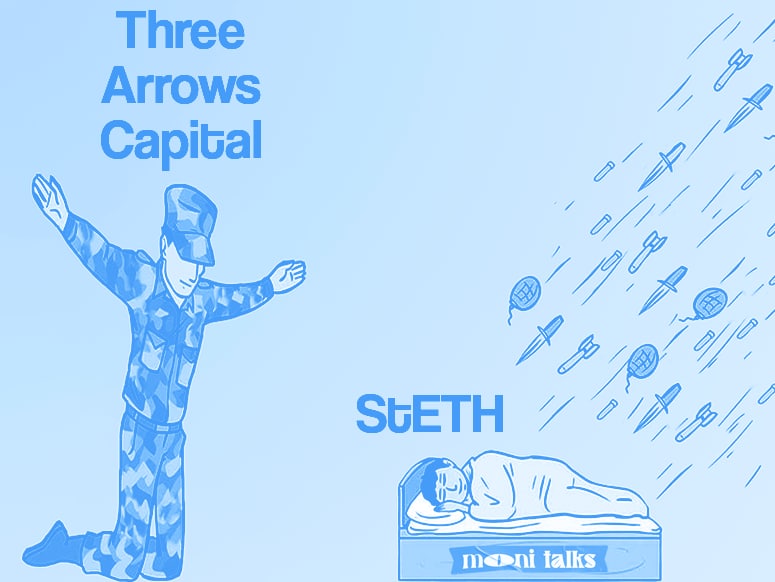