Kraken will let activists out! 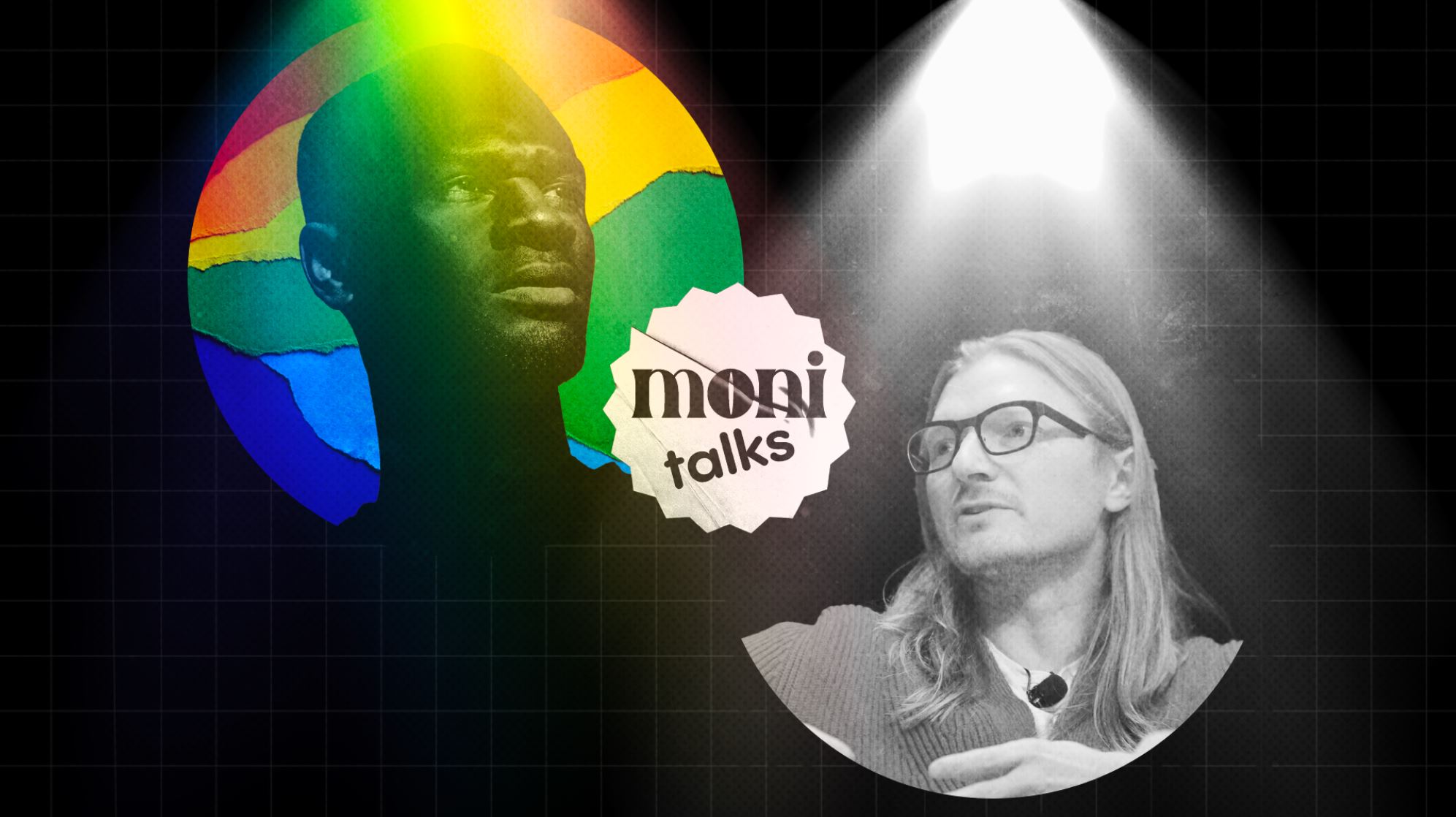 The Kraken centralised exchange, represented by CEO Jesse Powell, has announced that all LGBT activists can proceed out of Kraken on a find--other-job route.

It's quite a harsh statement on the current narrative, but Jesse believes that if 20 people can spoil the working mood of the other 400 employees because of differences in sex views, then they don't need such hockey.