Today, in 1993, the Backstreet Boys were formed. It's an exciting thing, isn't it, the language? Everybody uses its name as a common noun when a phenomenon becomes popular. For example, Backstreet Boys are now often called male musical groups. Another example - not only scam but all crypto is called a scam, as a joke. In short, the language likes to fork as well :) 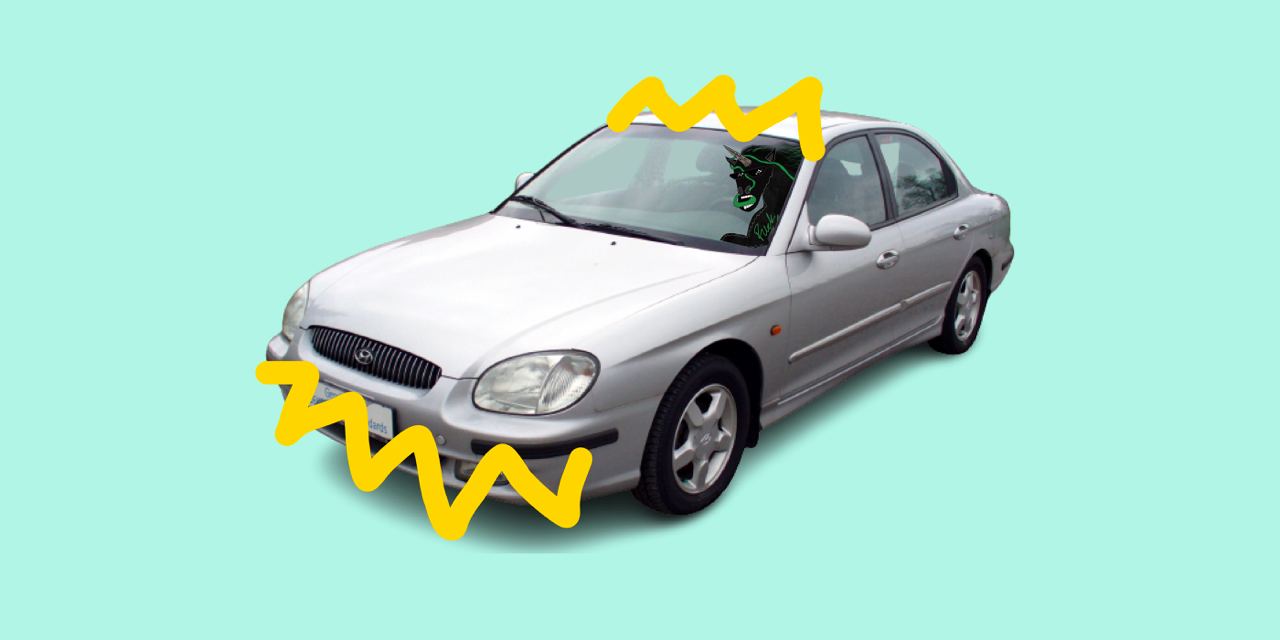 IS IT POSSIBLE TO HAVE AN INSTALMENT...?

Hyundai is releasing the NFT! 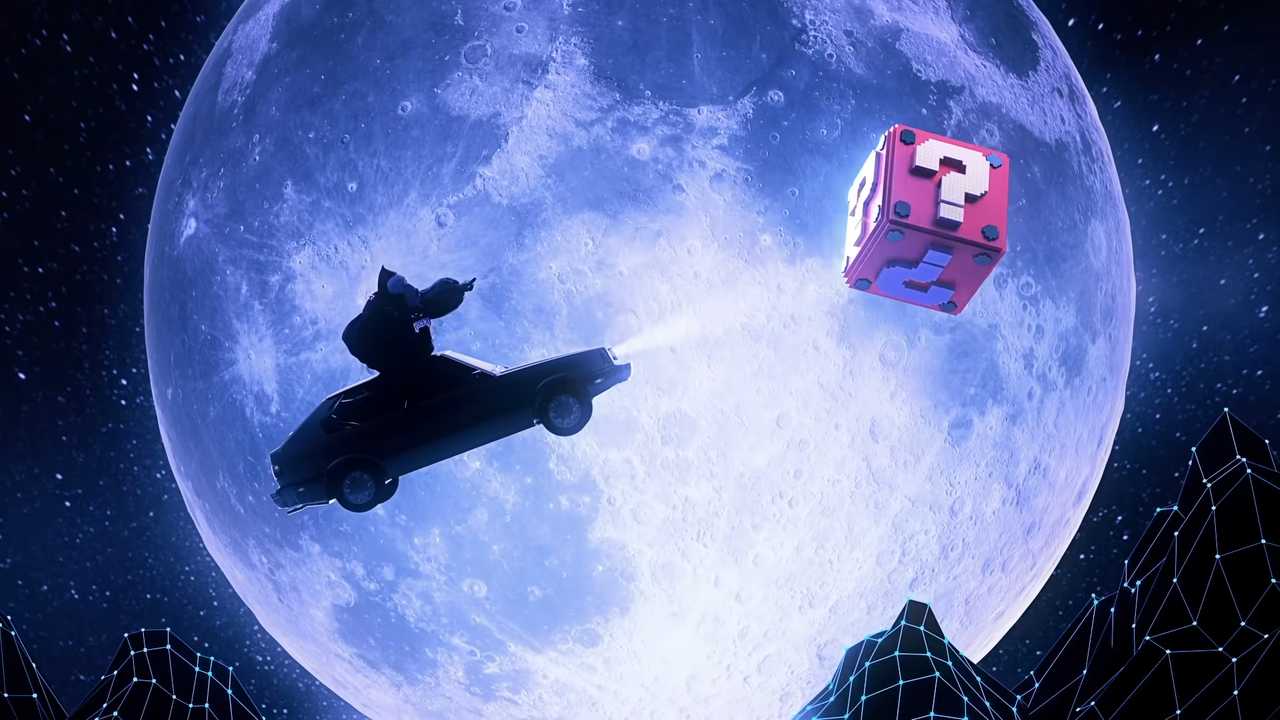 The rubric is 'Everybody wanna NFT'. Hyundai will be partnering with Meta Kongz, and today they will be releasing 30 "Hyundai x Meta Kongz" NFTs. And in May, as the official account assures us, there will be whitelists, pre-mints, etc.

BTw, Meta Kongz is an NFT collection similar in concept to Bored Ape Yacht Club (BAYC), but they were released on the Korean Klaytn blockchain.

NFT enthusiast, check out the art! Like - it's fantastic. Dislike - it's shit without taste.

p.s. Interesting metaverse - Hyundai should release an NFT for the mid-range crypto class and call them "Solaris"... :) 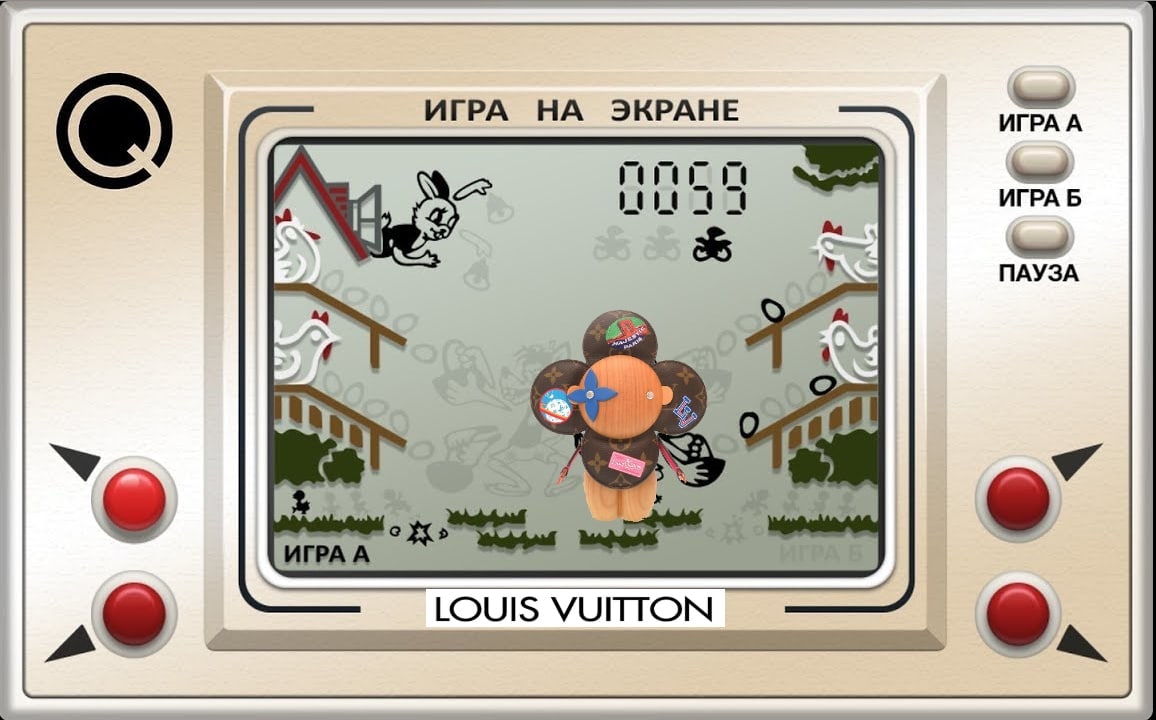 Nothing is alien to the world of haute couture when the topic is about trends and earning opportunities. And so Louis Vuitton announced an NFT-enabled mobile game back in 2021.

In the game, you can dress up your Vivienne (that's the game's character's name) in all sorts of Louis Vuitton stuff and collect NFTs that will give you a chance to enter a draw... guess what? Another NFT!

Not all company reps are optimistic about meta-villages and other related stuff, but others are enthusiastic on the contrary.

BUT IT STUMBLED OVER A QUANTUM SH!T

Bitcoin was on its way to success 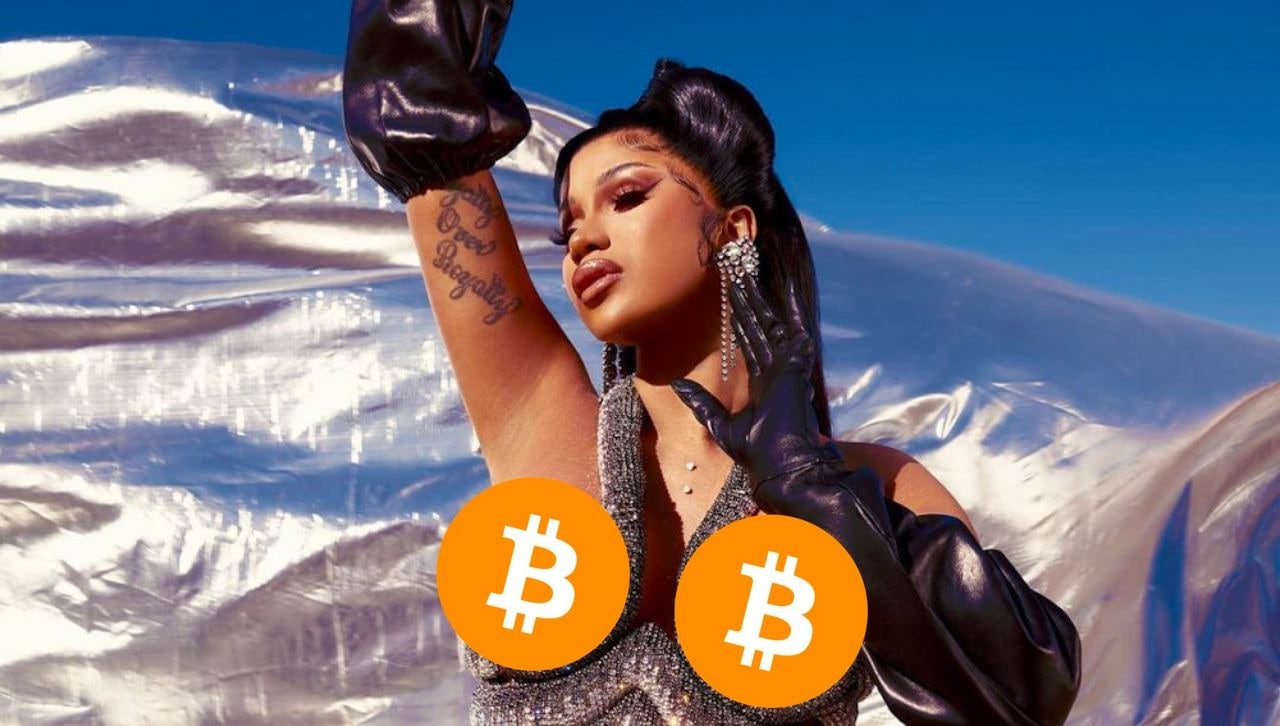 Quantum computers have long been predicted to be the bitcoin killer. It's not that they can make it all in half an hour, but... let's look into it.

While a transaction is in the queue to be processed, a quantum hacker could theoretically copy the private key and steal your bitcoins before the transaction hits a new block. Ofc, it's not that simple and unambiguous, but hypothetically, yes, such hackers will be able to do it.

There are different timeframes when this digital mayhem can come true. Like 5-10-20-30 years, whether it is true or not - we only have to wait and see. 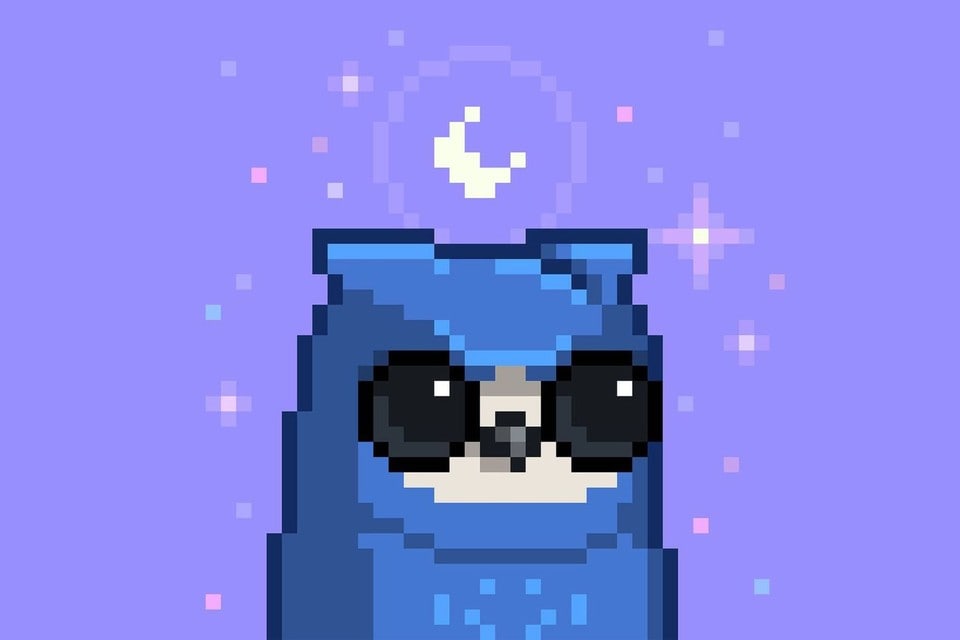 Is Phantom dreaming for Android mobiles? 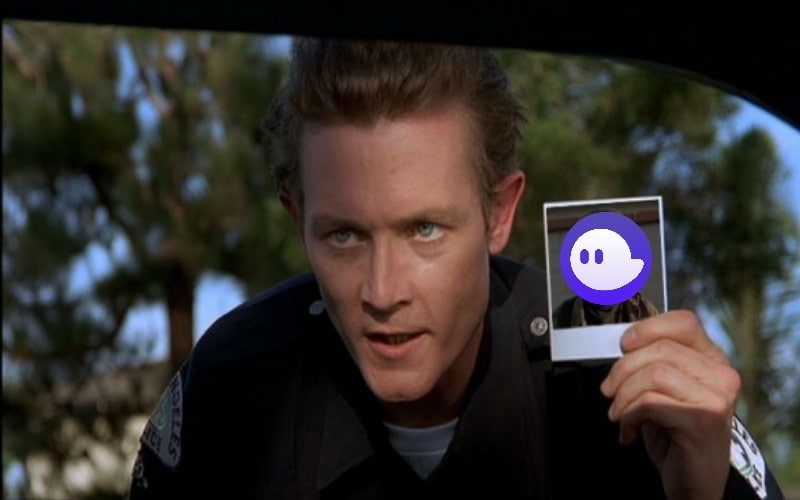 Functionality, as you understand, is similar to Apple's, with no mobile restriction, so download and enjoy it! Now you can send, receive, and swap everything on Solana - whenever you want, including tons of NFT, DeFi stuff and stuff like that.

At this rate, you can degenerate under your desk on the math :)))

Falling Knife is a trading term for a rapid drop in the price of an asset. Often used in the phrase “Trying to catch a falling knife,” which means the trader is trying to catch the bottom after a sharp drop. Very often speculators get a second bottom as a gift to the first one. 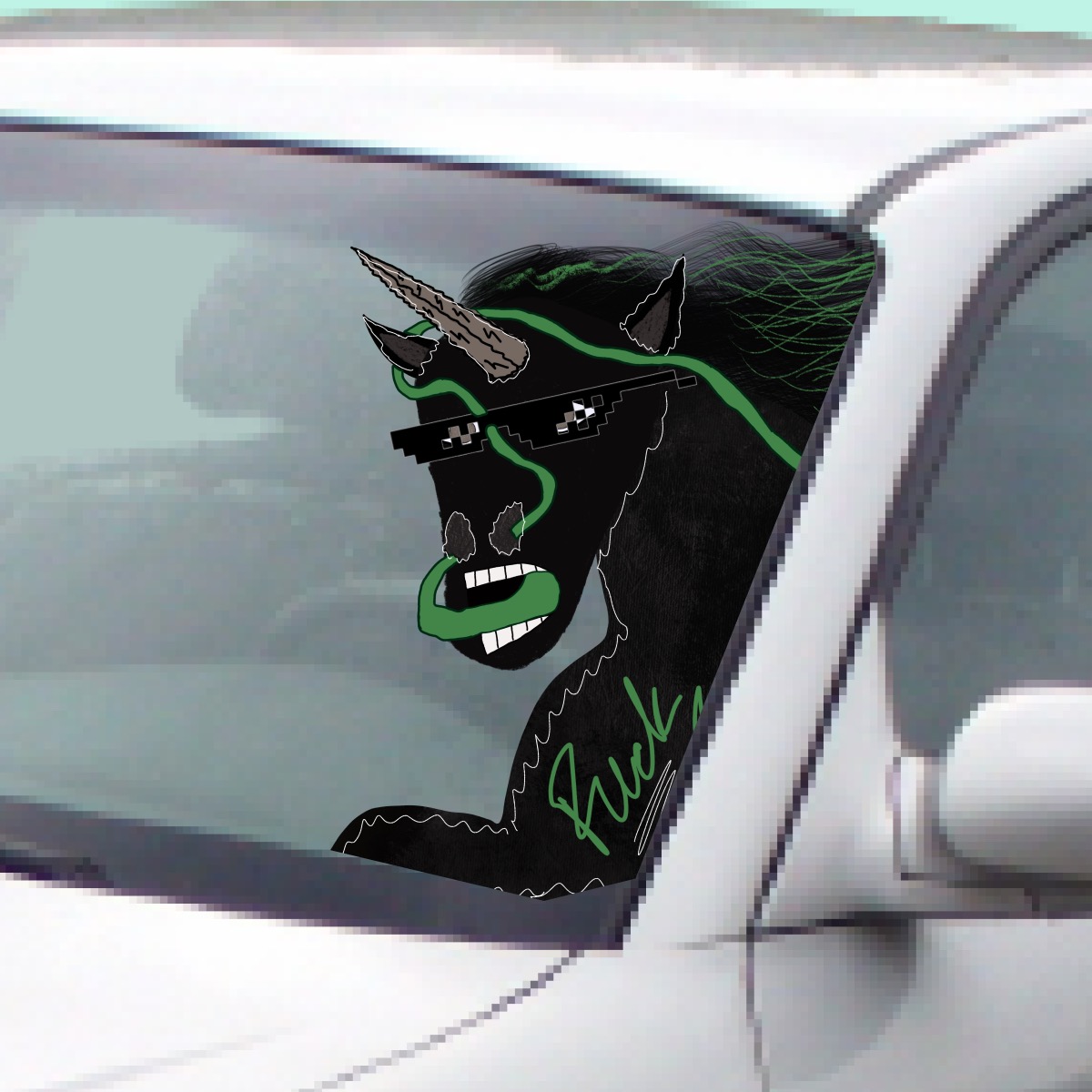