Elon Musk: flights to Mars or to jail?

Today the world celebrates Drought Relief Day. Well, we have a solution! Many projects pour so much water into their whitepapers that there's enough for everyone. OK, jokes aside, pardon. Drought is a big problem for humanity that it is incumbent on it to solve in at least a couple of generations. But who is better than technology can help? 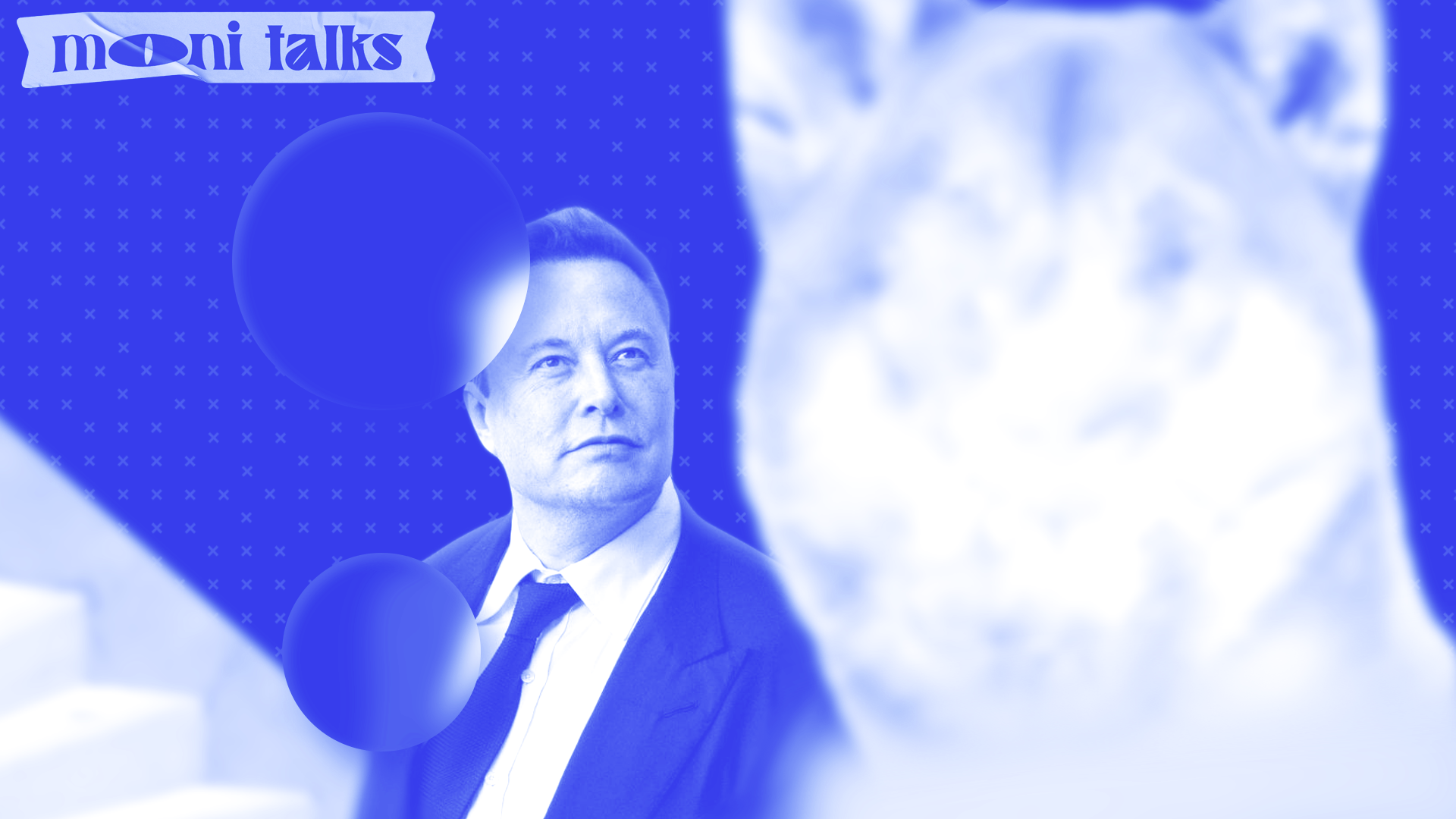 Is Elon Musk a shiller and a scammer? 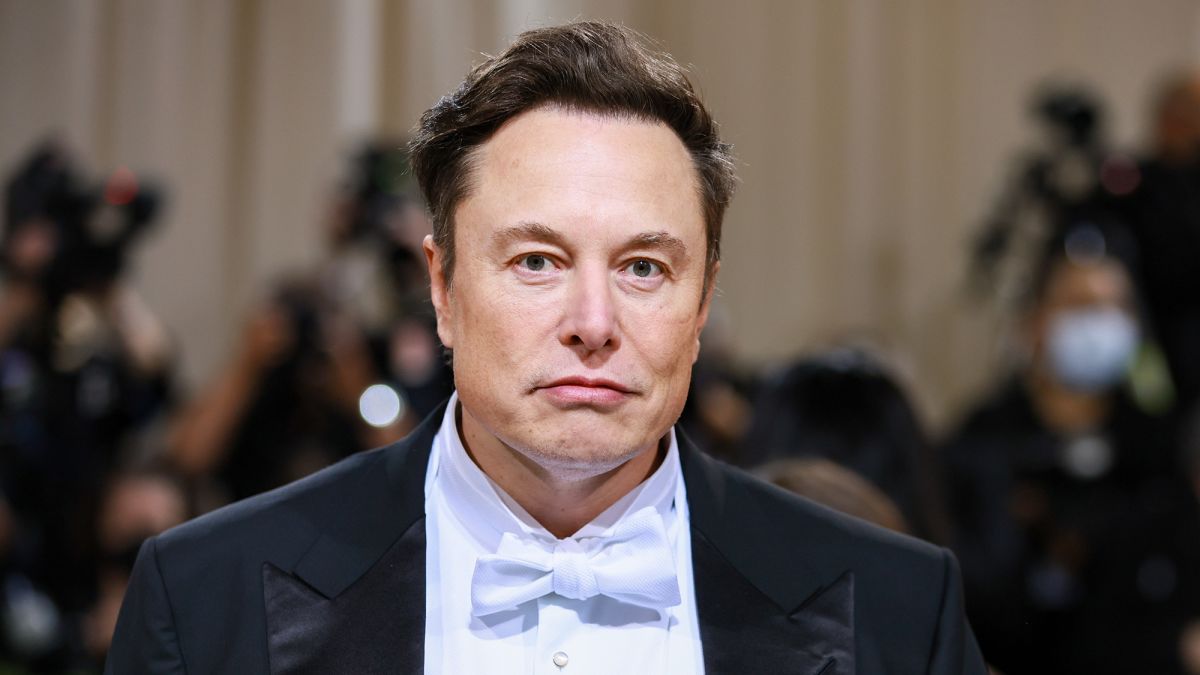 Dunno, hopefully, we'll be inundated with positive news in a month or two. For now, we have a choice:

- The 3AC fund, written about here, allegedly ghosted the projects it invested in

- Elon Musk is being sued

Let's go to the second one. Musk, Tesla and SpaceX are being sued for 258 billion dollars. The suit is a class action led by one Keith Johnson. His claims:

- Thereby misleading a bunch of ple...investors.

- Johnson is asking the court to ban Musk from promoting DOGE and also to declare the coin "gambling" i.e. to classify it as gambling

Kraken will let activists out! 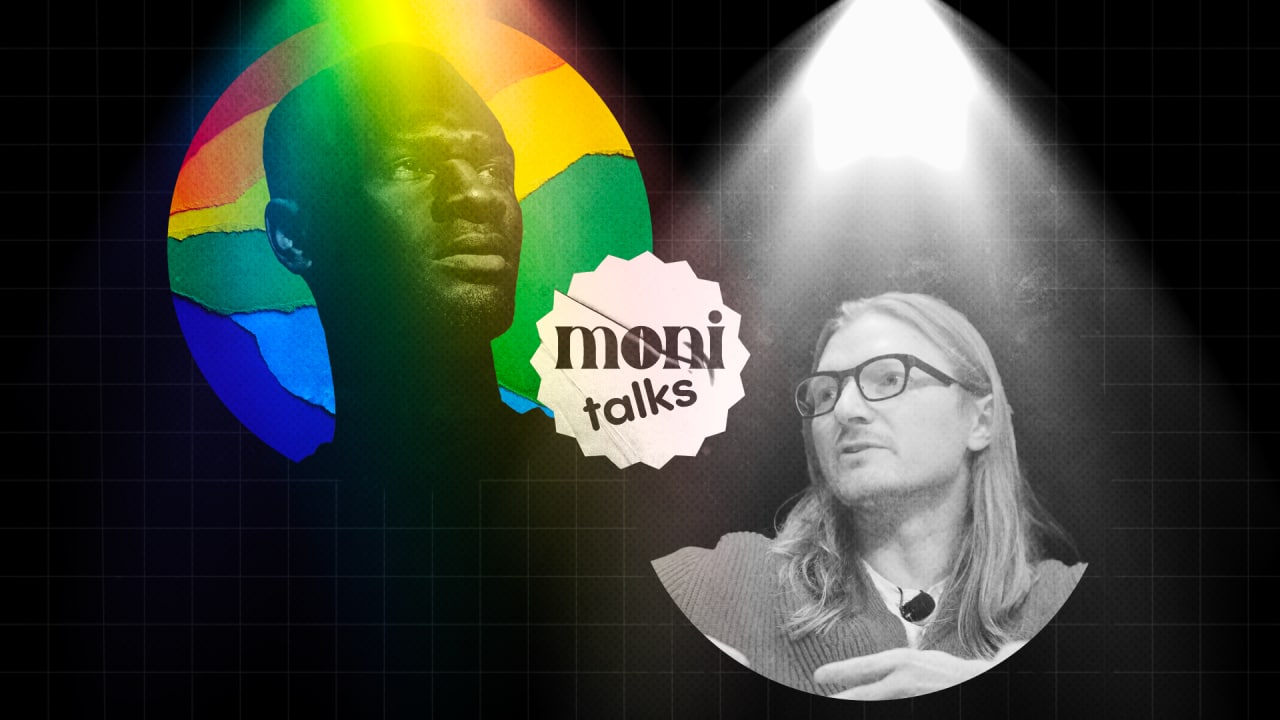 The Kraken centralised exchange, represented by CEO Jesse Powell, has announced that all LGBT activists can proceed out of Kraken on a find--other-job route.

It's quite a harsh statement on the current narrative, but Jesse believes that if 20 people can spoil the working mood of the other 400 employees because of differences in sex views, then they don't need such hockey.

The market is falling, but you don't fall 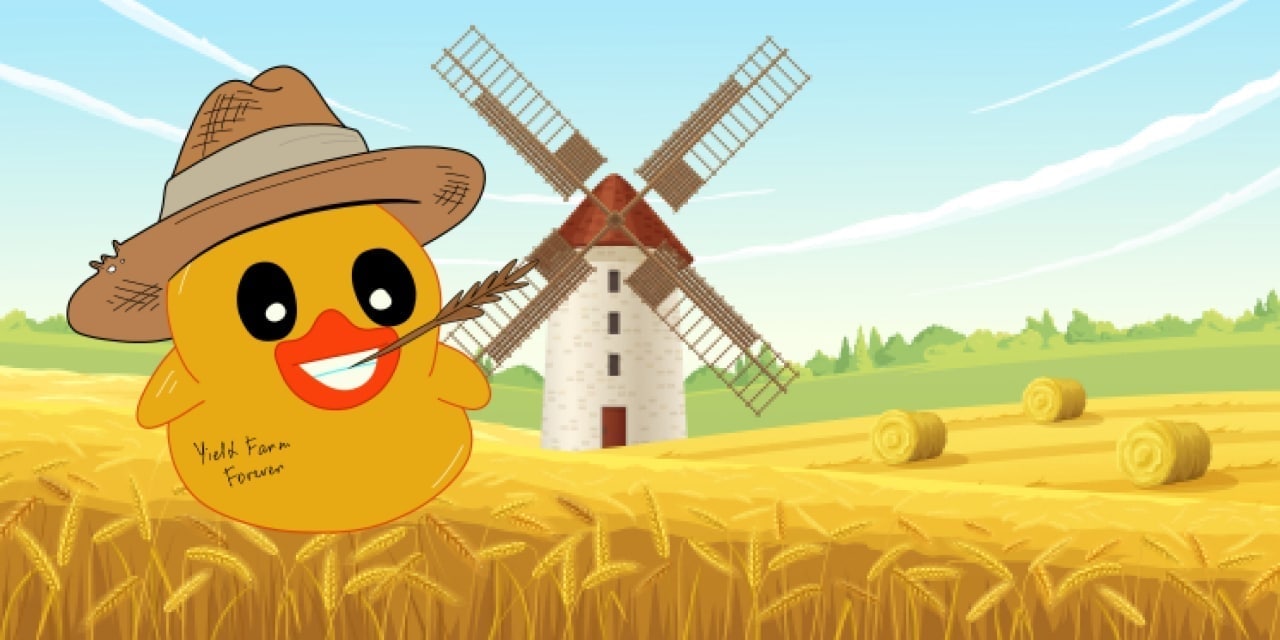 Press: Everything is falling... but by how much? Where to throw your stablecoins? Digest threw in!

Haha Money Printer Go Brrrrr. It is a meme. It shows a certain machine that prints money without rest and leads to inflation. 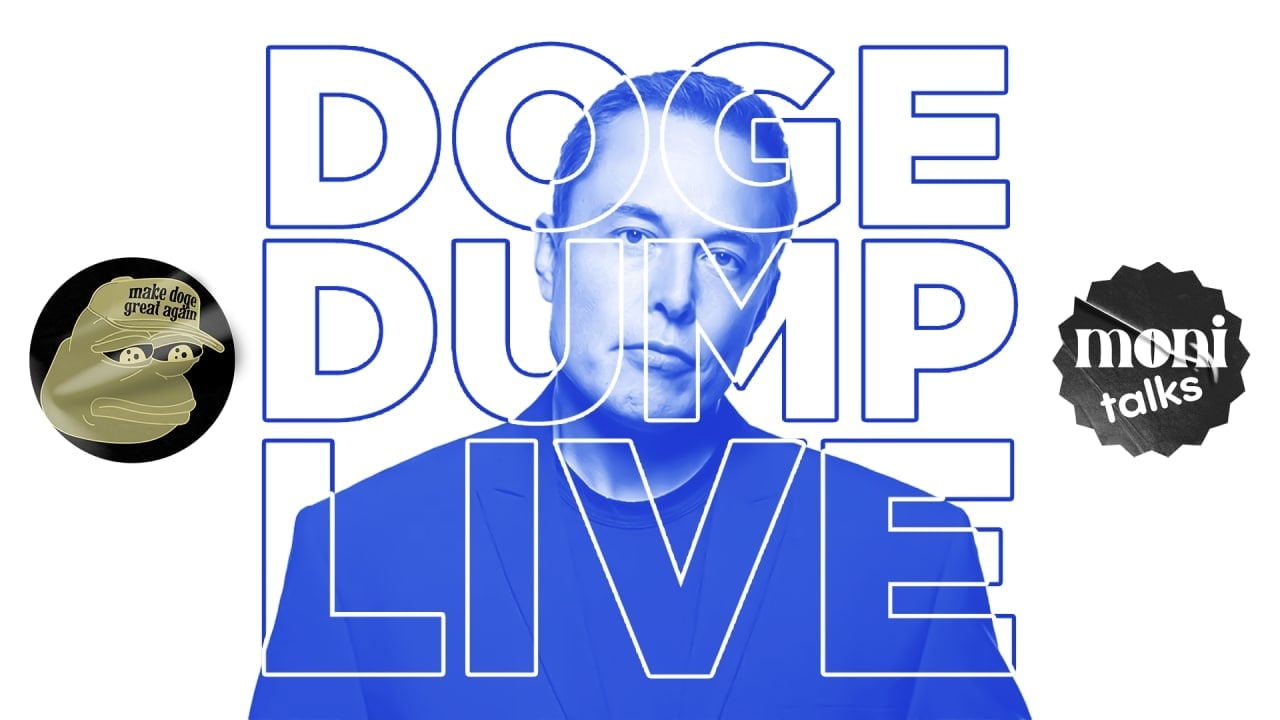