Apes hang out while the market is in agony

Today, in 1888, slavery was abolished in Brazil. Hm... officially, of course, you can't trade people - but what do we see? Banks are trying to strangle their customers with mortgage rates, interest on loans and procrastinated payments. Yeah, yeah, bitch, you're not our customer - you're our slave. They can block your account and ask for 420 papers to prove your income. Crypto fixes it. 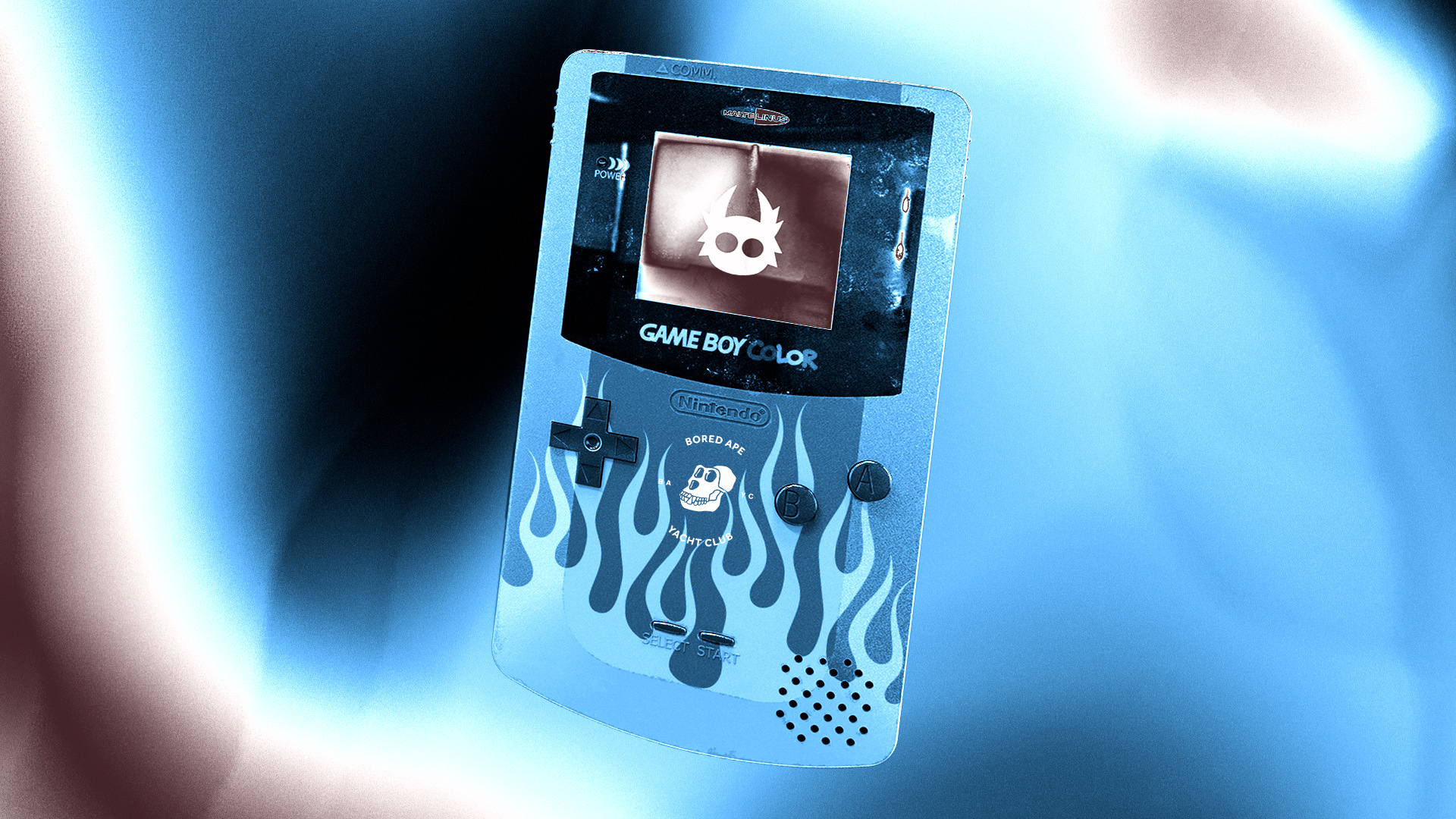 Otherside are dancing on the bones in a dance-off

And here’s a sneak peak of the First Trip, the tech demo from @Improbableio. Can’t wait to share the experience with you. pic.twitter.com/jgkf6wTrFB

We've already told you about Otherside - it's a metaverse from Yuga Labs, the father and mother of Bored Apes Yacht Club. And so yesterday, while the market washed its bloody tears, the boys decided to release a gameplay and website video.

"Voyagers, your Otherdeed is the key to creating the Otherside metaverse. When we put Obelisk together, Otherside will come to life," the guys write.

And on the new website, we're greeted with metaverse subplots:

- There's a hint of an in-game marketplace: "'Travellers, get together to buy, sell, trade'"

- There's also a lot about lands and resources and stuff.

Here is the link. Right now on, OpenSea Otherdeed has a floor = 2.9 ETH. 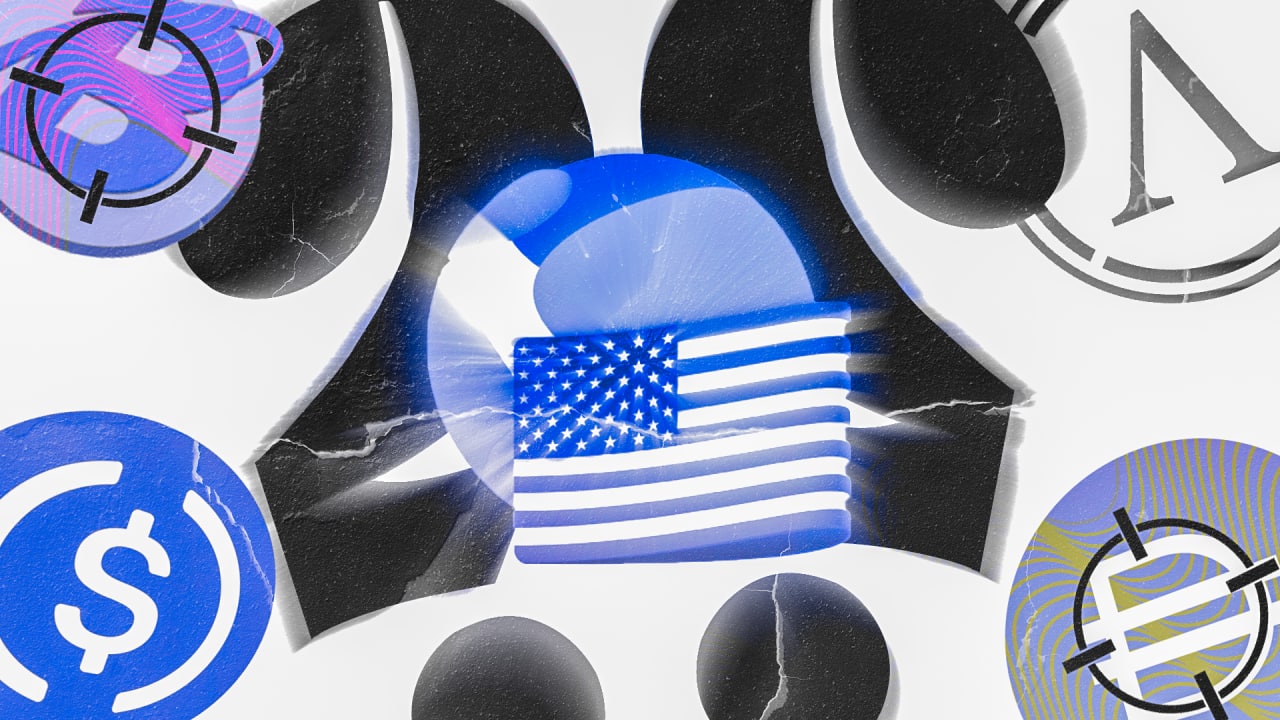 - On the same day, Terra UST forgot it was stable and fell 30%

US trader has been locked up for 42 months 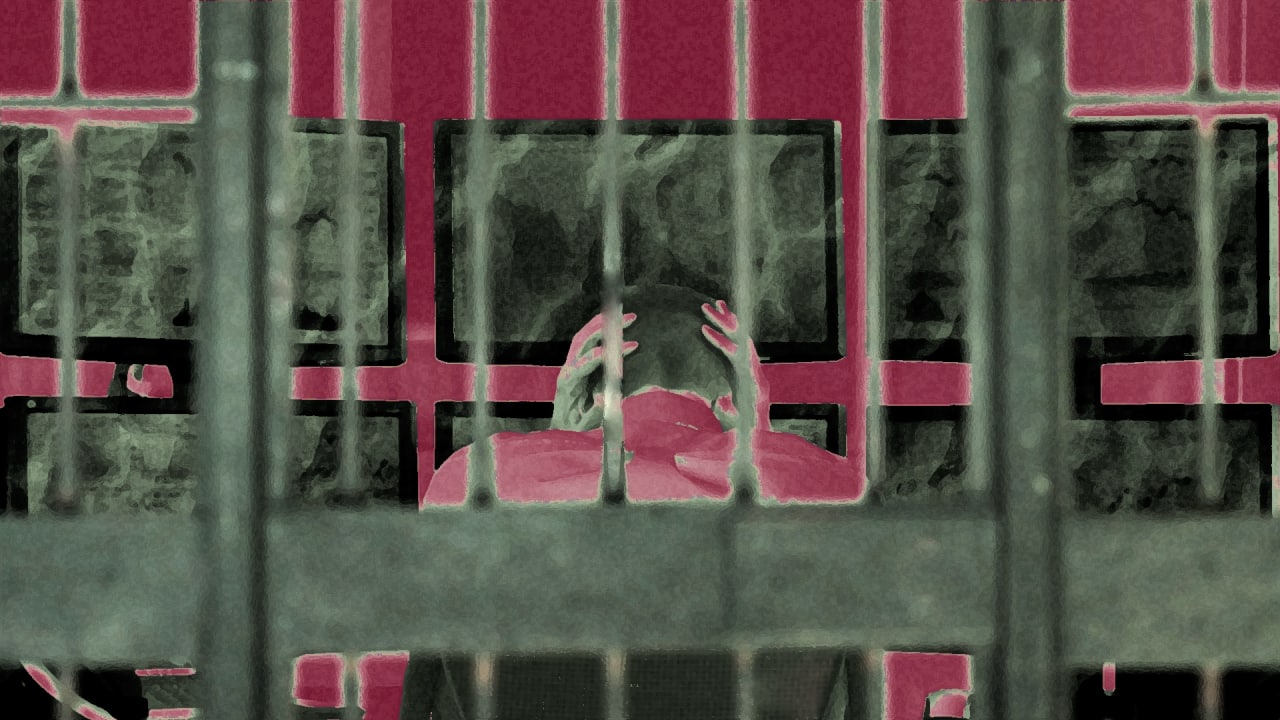 From 2017 to 2019, he was the manager of several funds like Coin Signals, Bitmex Fund and Coin Signals Alternative Fund, but only Ponzi schemes let him earn some dough. The dude was telling people what a super trader he was (lie lie lie), thereby pulling in more and more money, distributing it partially among the old investors.

All in all, he's bilked the people for $5,000,000, for which he'll have to do some jail time.  So beware, scammers are insidious and trying to trick your bitcoins, but why should you give them to anyone when you can rekt yourself? 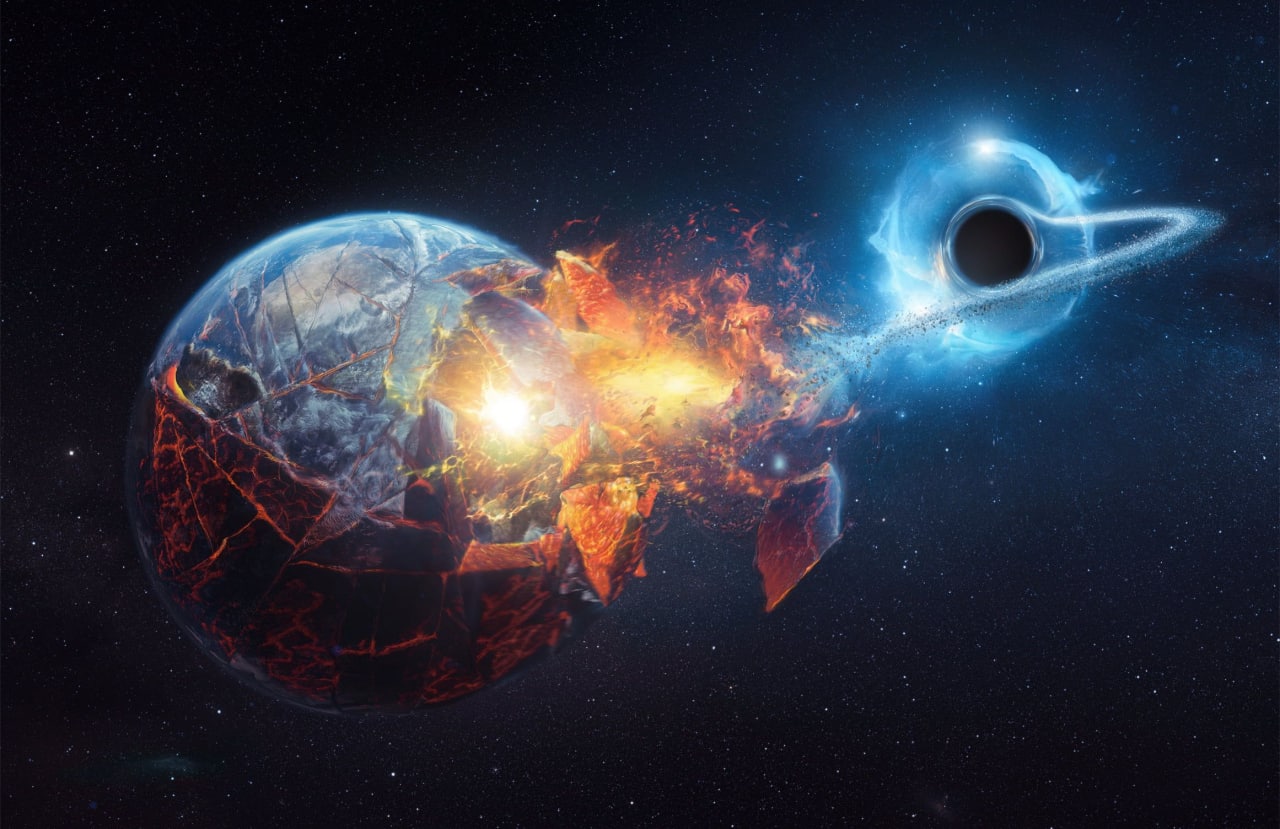 While we were streaming, Terra decided to stop. 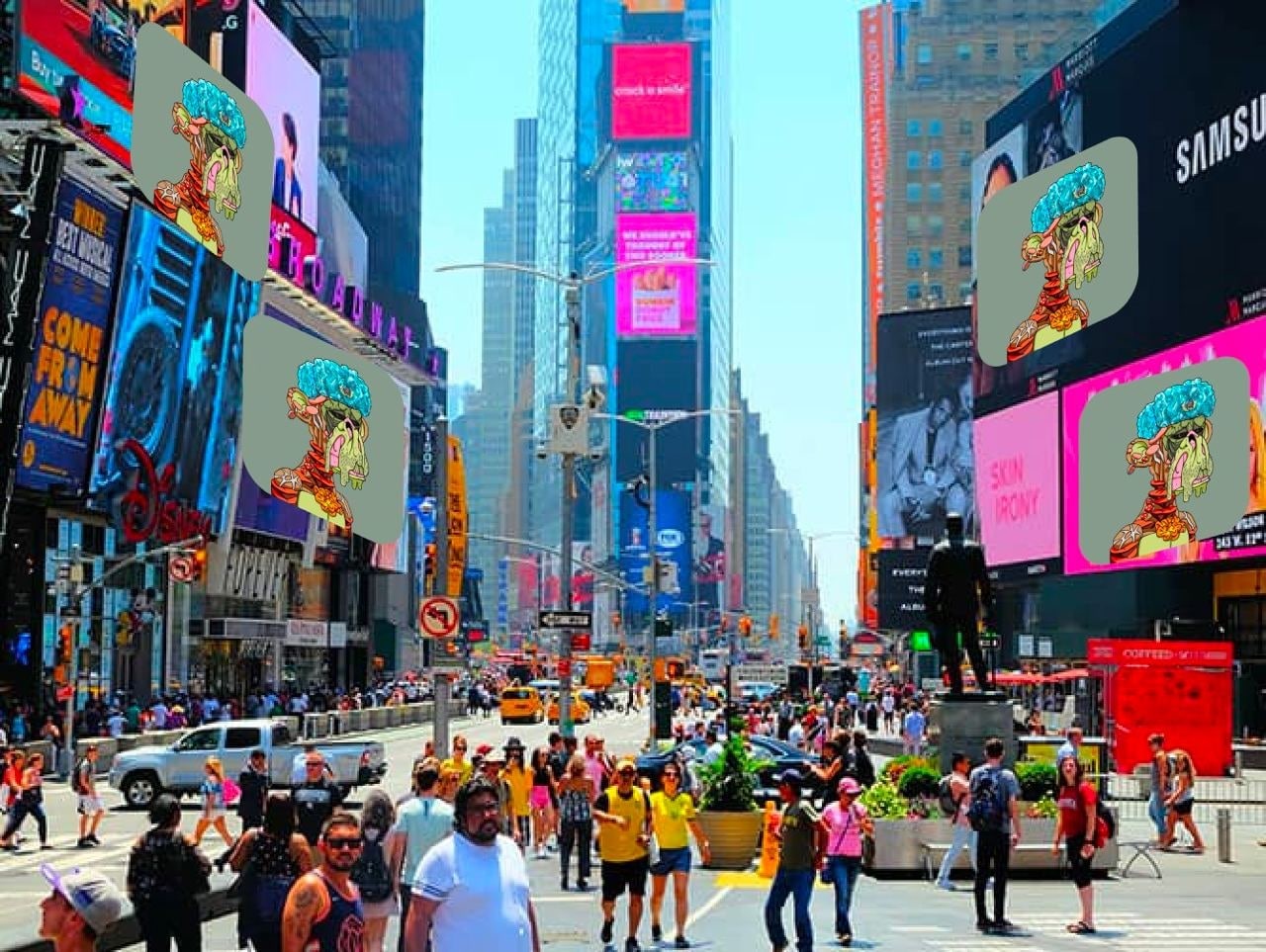